Skiing with a conscience: which mountains are implementing great green initiatives 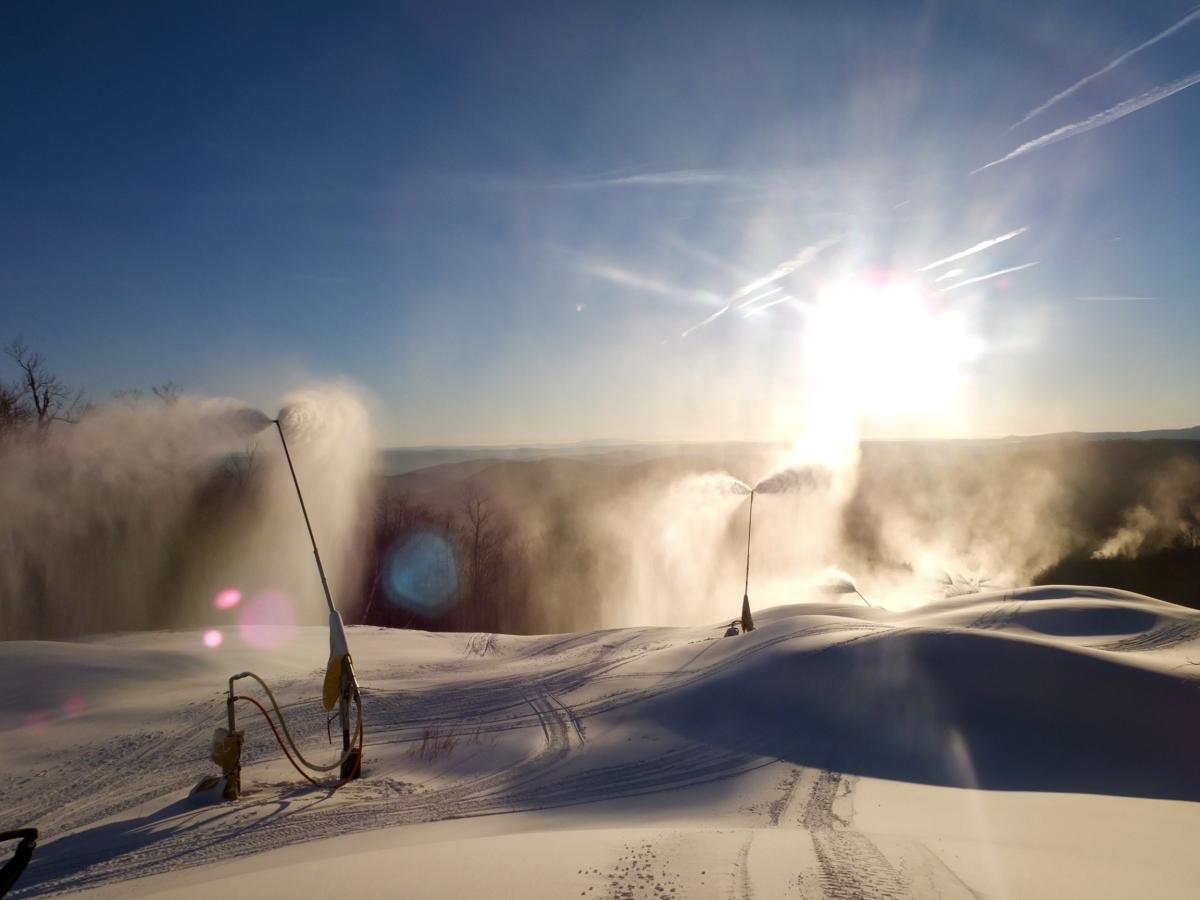 Ski resorts tend to have a bad reputation when it comes to the environment, but that’s largely down to ignorance and misconceptions. The ignorance comes from the assumption that because ski lifts are built on mountains they must be bad for the environment; and the misconception is that they must by using lots of energy and pump out excessive greenhouse gasses. But, in the vast majority of cases, that’s just not true.

Mountain communities have always had to operate as energy efficiently as possible so the residents can afford to stay warm. Heating a well-insulated ski hotel on a mountain, for example, tends to result in smaller CO2 emissions than cooling an energy-inefficient beach hotel with air-con.

Over the past few decades, the people who live in ski resorts have been among the first to witness what climate change is doing, so they’re much more keen than most groups to fight it.

Studies have shown you’re likely to have a smaller carbon footprint during your day in a ski resort than you would during a normal day at home. The big CO2 issue comes with how you travel to your ski destination and how far you go (that’s another story) . The good news is most ski resorts score highly on environmental commitment – and they keep getting better.

Ironically, given President Trump’s decision to pull the US out of the Paris Climate Change agreement, US resorts are among the most determined and most vocal in the fight against climate change. Even those masters of the most-corporate-of-the-corporate ski resort business model, Vail Resorts, which owns 15 resorts in the US, Canada and Australia, recently announced their plans to have zero emissions across their network of resorts by 2030.

SaveOurSnow.com maintains records on the environmental efforts of 278 of the world’s leading ski resorts and found 93 of these now use 100% renewable energy to power their lifts and snowmaking. In addition, 67 resorts generate their own electricity from wind, water or solar – in many cases so much so they’re exporting green energy beyond their own needs to the grid.

There are many great green initiatives at ski resorts around the world, and here are some of Fall-Line’s favourites…

❄ Italy’s San Martino di Castrozza is one of the ‘greenest’ resorts in the world. Powered by renewable electricity for over a century, it exports 10 times as much green power as it uses and also has a communal biomass green energy system and numerous charging points for electric cars.

❄ Car-free since the road reached it in 1950, Switzerland’s Saas Fee is a real idyll away from the internal combustion engine. It’s 100% green energy powered (including electricity used for its railways and lifts) and looks at all aspects of its operations in the eternal quest to reduce CO2 emissions, such as having a communal green heating system and insisting on a sustainable model for any new development permitted in the resort.

❄ Over in Canada, Whistler Blackcomb has been a campaigner on the environment since the early 1990s, with a mantra of ‘Zero waste, zero carbon, zero net emissions’ and the target of achieving a ‘Zero Operating Footprint’. They took a big step in that direction in 2010 with the opening of a micro hydro renewable energy plant situated in the valley underneath the iconic Peak to Peak Gondola, which generates more clean power than the resort consumes.

❄ There are many more examples, but finally, for a bit of novelty, there’s SnowWorld Landgraaf in the Netherlands, Europe’s biggest indoor snow centre with runs up to 550 metres long. They’re currently in the process of covering their vast roof with 1,000 solar panels, claiming it’s the largest such power system built. As a result, they’ll meet the centre’s entire energy needs “on sunny days”.

In a neat bonus, SnowWorld was built on a slag heap from a former coal mine, so where once black coal was burnt to create brown energy, now green power makes white snow.

The big picture and the future of skiing