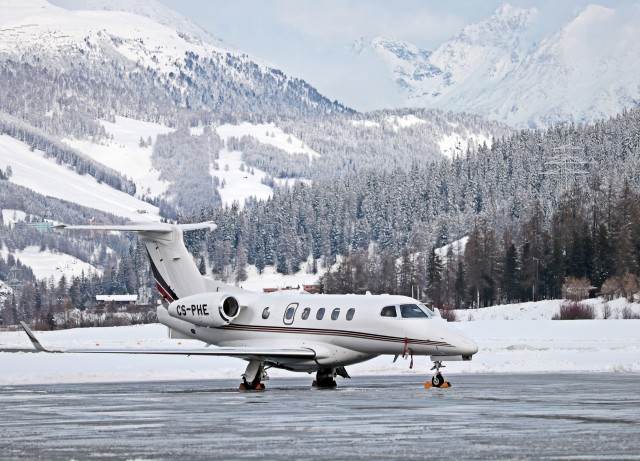 Oh, the irony… As many leading ski resorts bring the issue of climate change to the world stage, we skiers pour in by jet, leaving a carbon footprint the size of Wales

There’s quite a lot of irony involved when you analyse our perception of the ‘eco-friendliness’ of ski holidays. First, there’s the fact that we always focus on the ski resorts in isolation. Media reports on the issue tend to look at ski areas as if they are the sole cause of the climate change they’re the victims of, and ignore its global causes. They seem to imply that if ski areas would just try a little harder the glaciers would stop melting.

Then there’s a popular trend to write features with titles like ‘The world’s 10 most eco-friendly ski resorts’, which dutifully list resorts around the world that score highly for their environmental efforts (although those chosen tend to be the easier ones to find due to successful ‘green washing’ by the marketing departments of the bigger, corporate resorts – rather than the less well-known places that never got that big in the first place and have built solar farms or wind turbines to offset all their energy usage).

These top 10 lists are all well and good, but I’m yet to read one that points out that the environmental damage caused by our ski holidays doesn’t come from the ski resort itself (more often than not we’ll be churning out less CO2 there than back home), but in the transport choices we make to get there.

A detailed 2012 study, on behalf of the Ski Club of Great Britain’s ‘Respect The Mountain’ campaign, found that on a long-haul fight to North America or Japan about 98% of our ski holiday CO2 emissions would go on the flight; in the Alps it’s 70-80%.

In other words, if you’re really concerned about doing your bit on these issues, don’t bother looking too hard at the environmental efforts of the ski resort – look for one that’s closest and easiest to reach with the most environmentally friendly method possible.

Nowhere is this contradiction more blatant than at Aspen, Colorado. On the one hand, Aspen ski area has highlighted climate change like no other, bringing the issue to the world stage and making great efforts to more than offset all its CO2 emissions, and become the model of an eco-friendly resort.

On the other, it suffers M25-like congestion at its local airport as a stream of private jets clutter the runway, each flight carrying a few skiers with a resulting carbon footprint per person the size of Wales. This means, presumably, no ski area contributes more to climate change than, well, one of the greenest.

The good news is that the cheaper ways to travel to the Alps are usually the least environmentally damaging – simply because you cram more people into one vehicle.  Getting four or five in a car, even one that’s not especially ‘green’, means you divide the CO2 emitted by four or five; and a full coach is one of the lowest CO2 emitters per person.

Of course, electric cars are the way forward, and with recent announcements by major manufacturers that they’re going ‘all-electric’ by the early 2020s, hopefully that’s not too far away. So far though we have the issues that most electric cars are small, making them difficult to cram all your ski gear in, and have a limited range. We need many more charging points en route, and there aren’t many companies offering them to rent.

But things are going in the right direction. Tesla introduced their Model X SUV, which is more spacious, comes with a ski rack option, has a 300-mile range and can be recharged fast. The only minor issue is the £75,000 starting price… 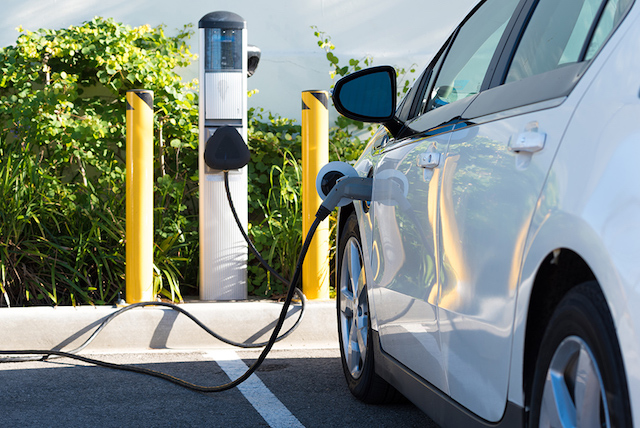 Resorts themselves are doing all they can to encourage the use of electric and hybrid cars, most installing ever-more charging points and some offering special incentives. Les Gets in France, for example, will give you 20% off your lift pass if you arrive in an electric car.

Rail is, of course, one of the top options for environmentally friendly travel, especially once we’re though the Channel Tunnel and the French trains are all electric, using electricity from nuclear power plants (which remains the most environmentally friendly power besides renewable energy – so long as we don’t think too hard about all the other issues with nuclear power). Ski journalist Daniel Elkan’s site snowcarbon.co.uk has a wealth of information on the subject.

How to travel by train to the Alps