Can’t wait to make that first turn of the season? Then get your digital groomer groove on with K2’s new Disruption Cup game while you wait… 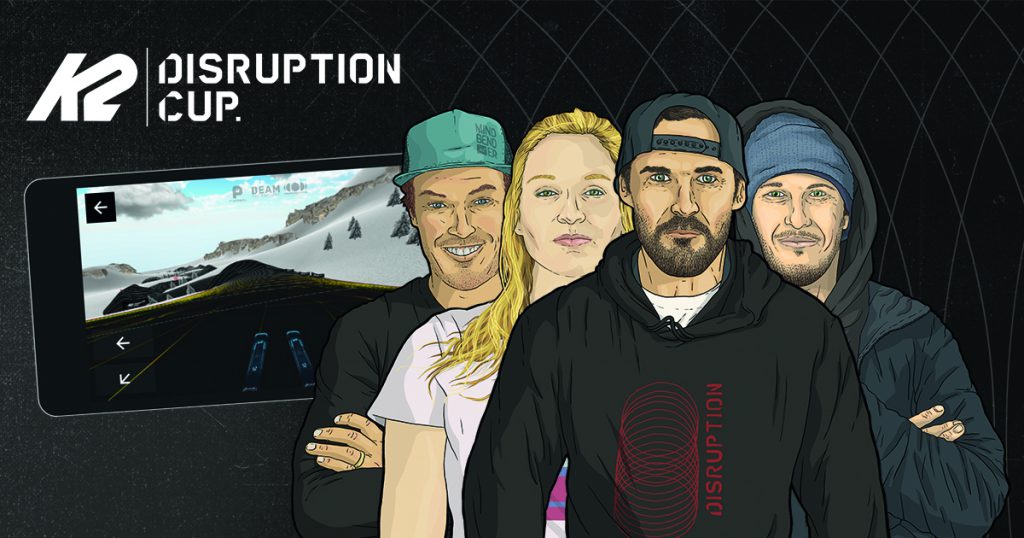 The crew at K2 have launched the new Disruption Cup game to coincide with the release of their new Disruption piste range this winter (more on ALL of that coming up in our Gear Guide next month!).

The game is available for download on iOS and Android devices from the Friday 25th of September. Create an account, login and race against the clock to be in with a chance of winning K2 gear.

The top three racers from each month will win a prize and there are a few extra prizes to be given away at random to players. Not only that, you can increase your chances of winning by visiting K2 retailers in the UK and asking for the Boost Code which can be found on any K2 Disruption ski. 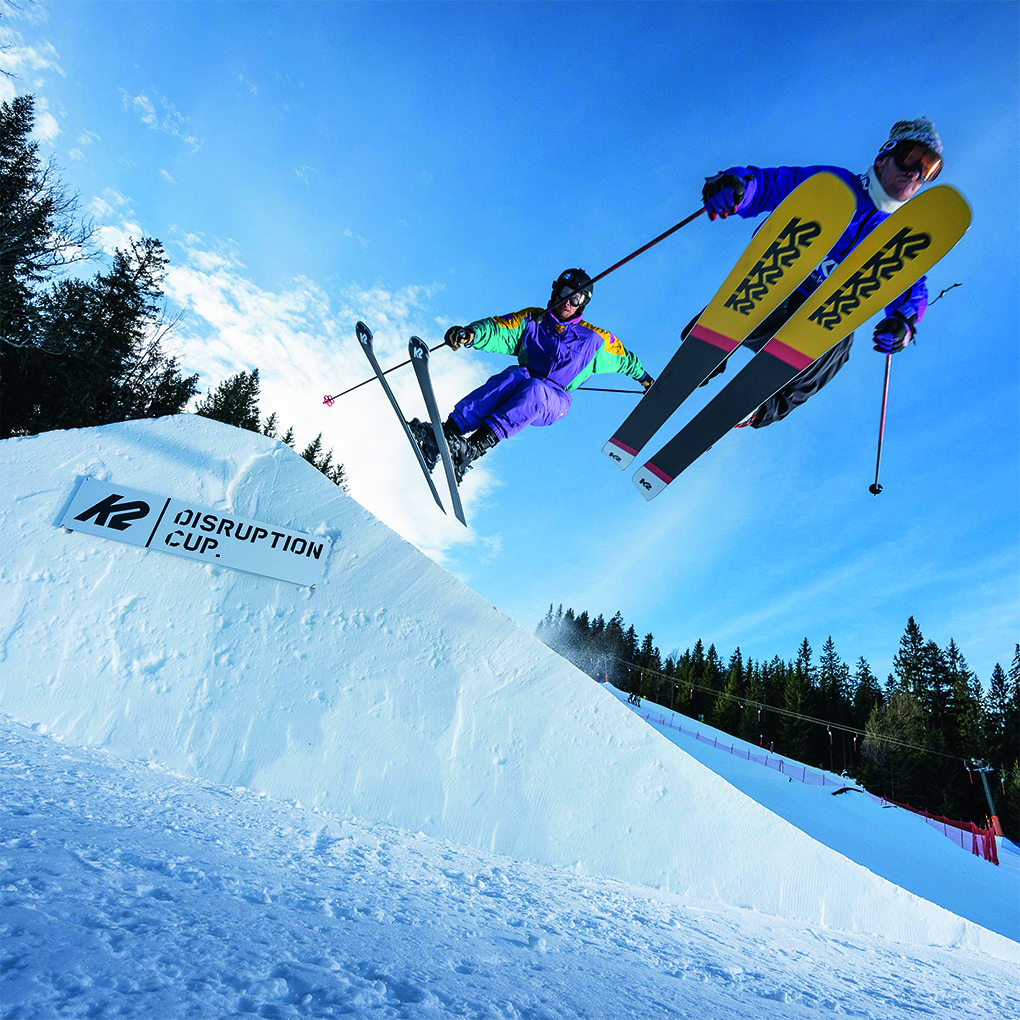 The game was born off the back of K2’s real life Disruption Cup back in January this year (WE WERE THERE!) where their top athletes, including Warner Nickerson and Amie Engerbretson, battled it out in Garmisch on a downhill race K2 style – think hammer drop, steep turns and ski cross style jumps. Fall-Line’s own Dickie, was there to witness it in all it’s Jaegermesiter, ice boot luge-ing glory!

You can check out the highest scores on the website so you know how many points you need to win a pair of skis. So if you’ve got time to kill on the bus or in the gondola this winter, then why not check it out HERE. 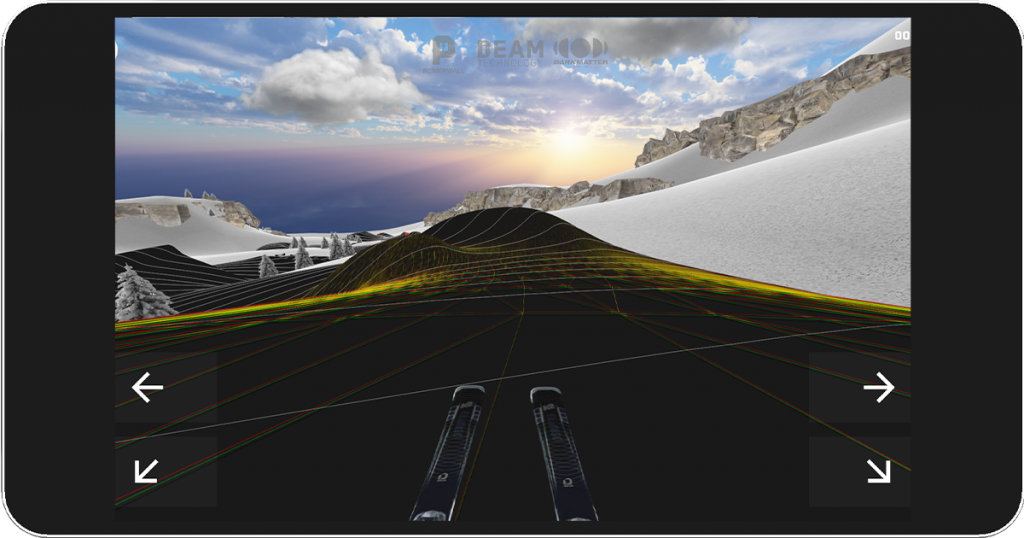 How technology can transform your ski tour