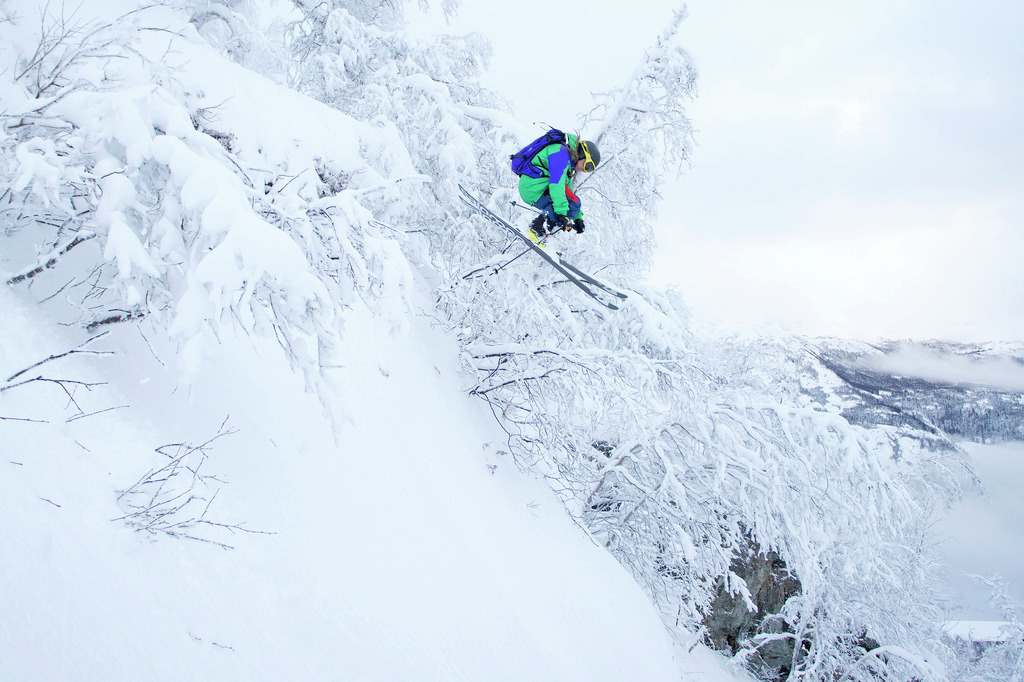 When mainland Europe is suffering, head to Hemsedal for powdery goods | Hemsedal.com/Kalle Hägglund

I visited before Christmas, when most of Europe was struggling for snow and I was resigned to a few days of average piste-skiing and ticking off a destination I’d not been to. Good enough.

But it was glorious! Untouched powder ribbons at the side of most runs, no one about as it was midweek, and the sort of sidecountry that’s perfect for dipping in and out of when you’re part of a mixed group.

2. Morning skiing… in the dark

I liked the craziness of getting up each morning and skiing under lights. It’s something I’ve never experienced or even considered (welcome to the Arctic Circle) but it’s rather magical and novel, like night skiing, but at… 9am! (They have the standard stuff too, four evenings a week.) 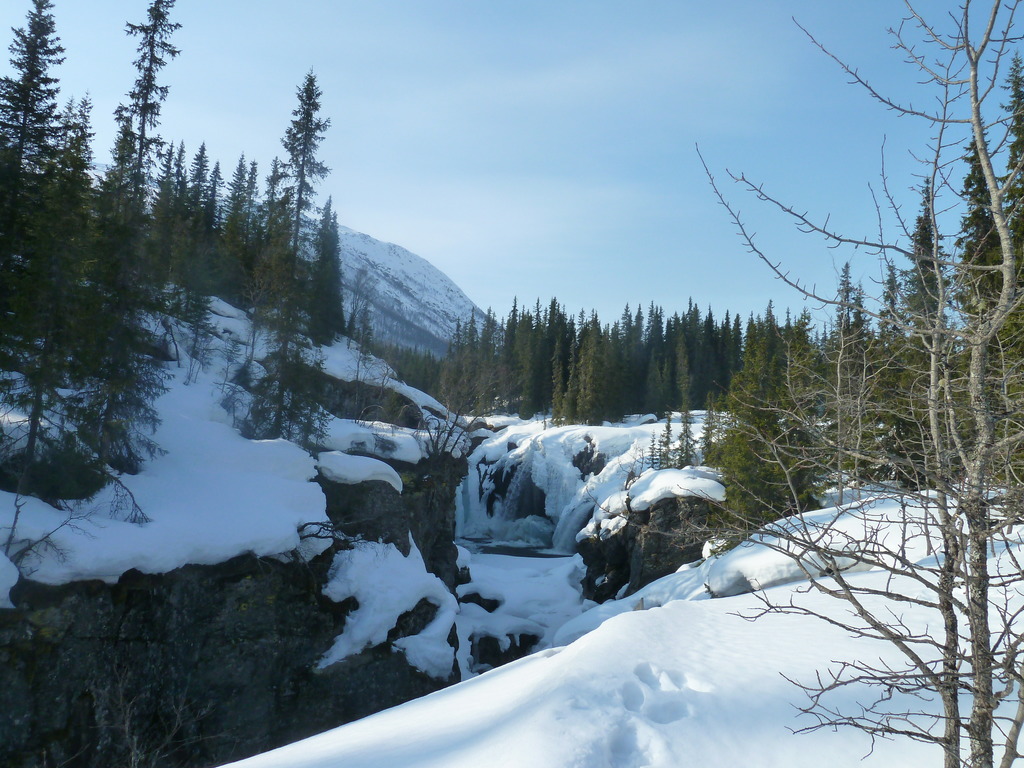 The Scandinavian Alps are pretty too, with Hemsedal especially picturesque when the sun finally does creep up, giving the facing Nordfjella (North Mountains) a perfect Dolomite glow.

Yes, yes, I know Fall-Line’s not into all this romantic scenery nonsense. But I have the excuse that powder in early December is a heady cocktail, especially when all your friends are skiing grass. 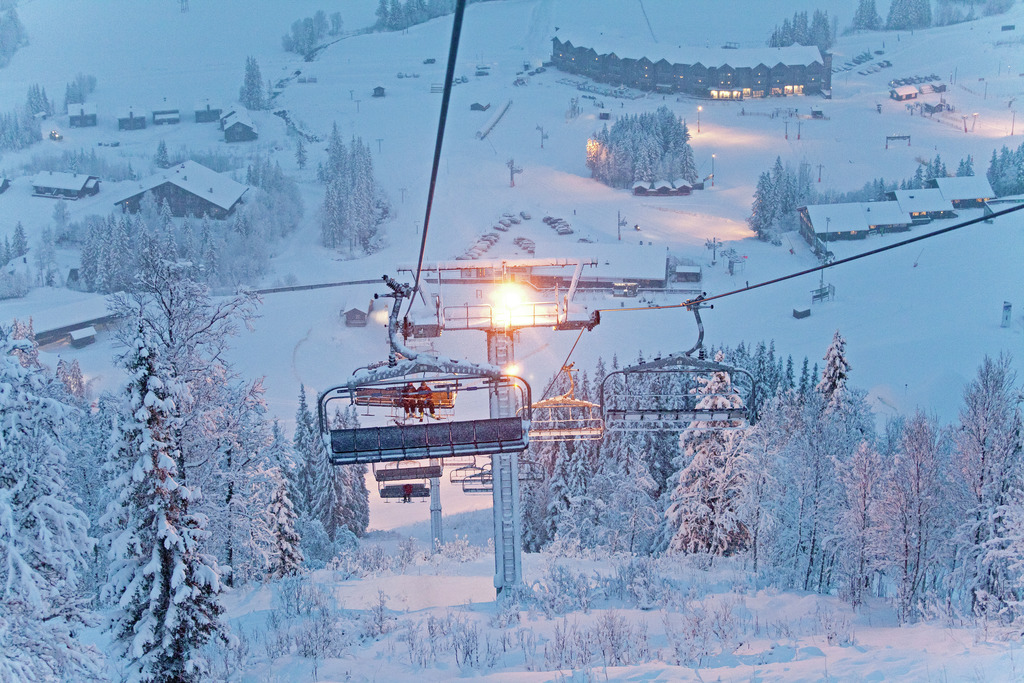 Hemsedal has 49 runs, over 50km of piste, and respectable vert thanks to northern Europe’s highest lift (accessing the 1497m Totten). And they even have a – wait for it – six-person high-speed chair. Zeus on a stick!

In fact, you could be content here for a week, even if you are a Mount Olympus-shredding ski deity.

5. Backcountry to rival the Rockies 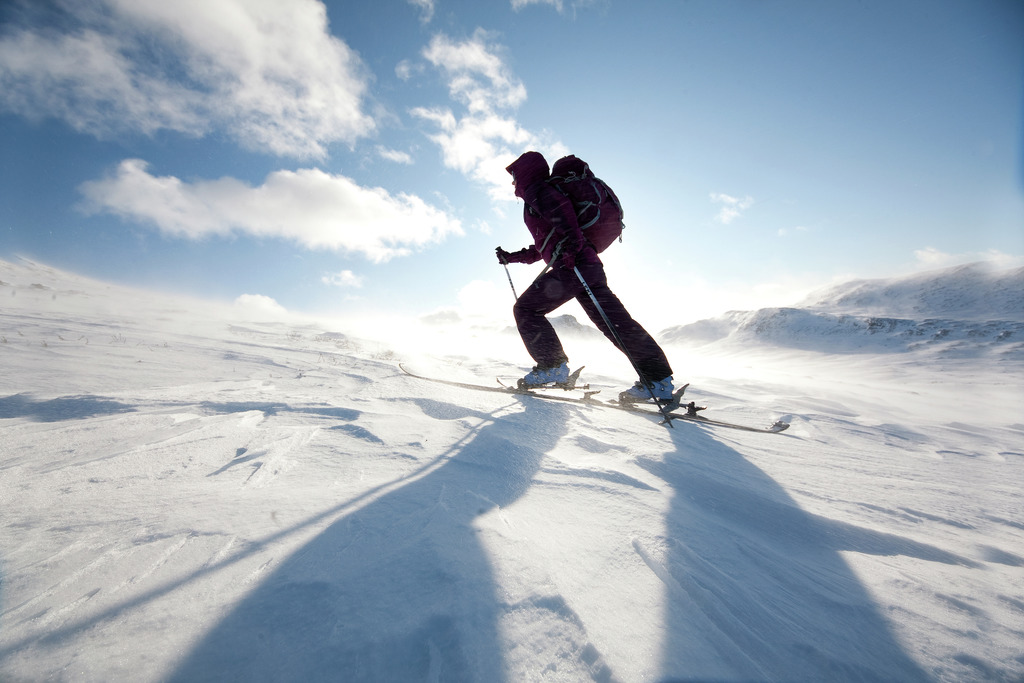 Once you’ve exhausted the marked mountain (especially the oh-so-Colorado steeps/tree zone between the Hollvin and Parallelheisen lifts) there’s plenty of backcountry to explore. Try skier’s left of Røgjin or screw back towards the friendly town from the rear of Totten.

If that all sounds a bit Seth Morrison grow-a-big-beard-pack-your-touring-skis, there’s always the new 4km run into Hemsedal Sentrum (a five-minute free bus from the main base).

Imaginatively titled Sentrumslopya (easy this Norge language lark!) it’s 40 minutes of creamy, over-the-boot pow perfection. Or it was when we skied it on a cold, clear Wednesday, seeing just one other person on the way down. 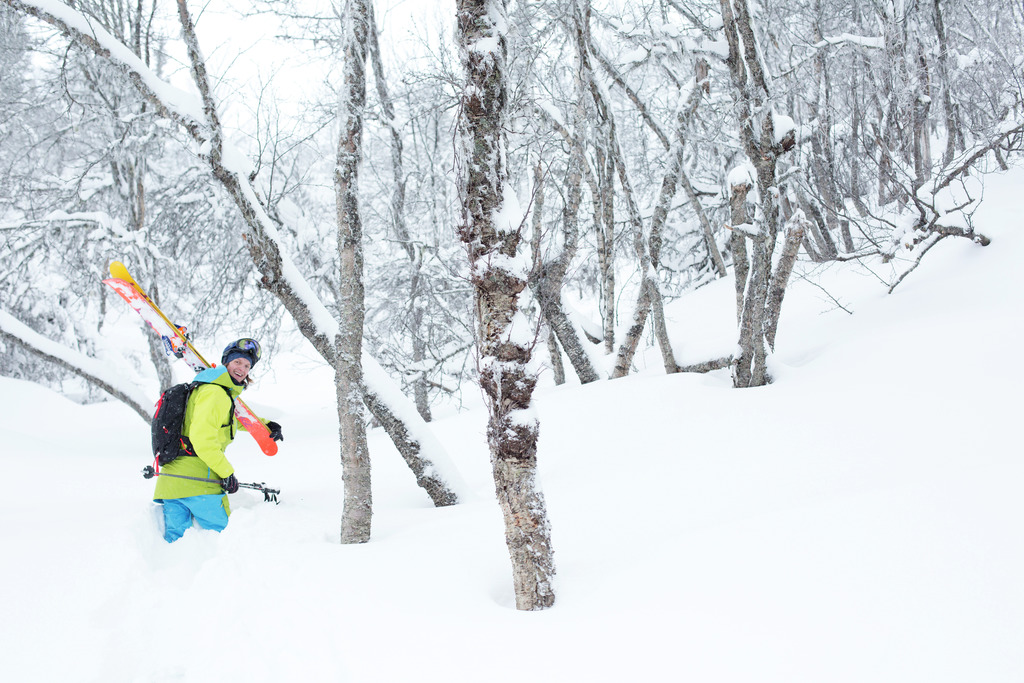 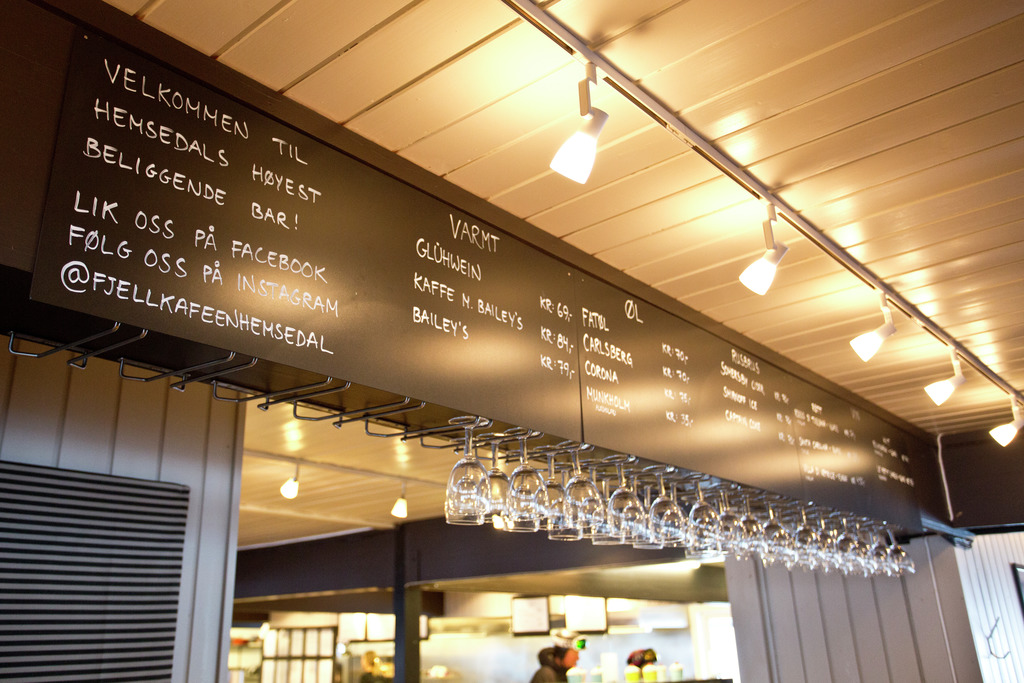 Fortunately you no longer require a second mortgage to pay for a round, with the pound strengthening markedly against the Norwegian krone (nok) in the last two years. A beer was around £6 on our trip. Not brilliant, but not that different to central London. A Hemsedal day pass at 405 nok (around £35) is cheaper than most established Euro spots.

Plus, wouldn’t you rather invest in a resort that plans to drill an enormous hole in the mountain, chuck in gargantuan amounts of snow and control the temperature so you can go skiing all year round?

Bonkers, but apparently true. Only in Norway!