It’s the big resort, with big skiing, big snowfalls and a big reputation that came runner-up in our 2015 Battle of the Ski Resorts. Here’s an insider’s guide to all the reasons we love it

More Brits visited Val d’Isère in 2013/14 than any other ski resort in the world. It’s position at the top of the table shouldn’t come as a shock; it’s high, snow sure and, combined with Tignes, offers some 300km of piste, making it one of world’s biggest resorts (side note: the Espace Killy is no more. The name given to the combined ski area of Val d’Isère and Tignes has been changed to… wait for it… Val d’Isère-Tignes). Heck, it was even runner-up in our mighty Battle of the Ski Resorts earlier this season (issue 135), so you know it’s gotta be good.

But some of its biggest appeals aren’t found between the piste poles. Yes, good old Val and its most excellent lift system will drop you nicely at the top of some of the best off-piste descents in Europe, and with next to no effort – just jump on a chair and take your pick. Pony up for a guide and you can happily avoid the pistes all week long. 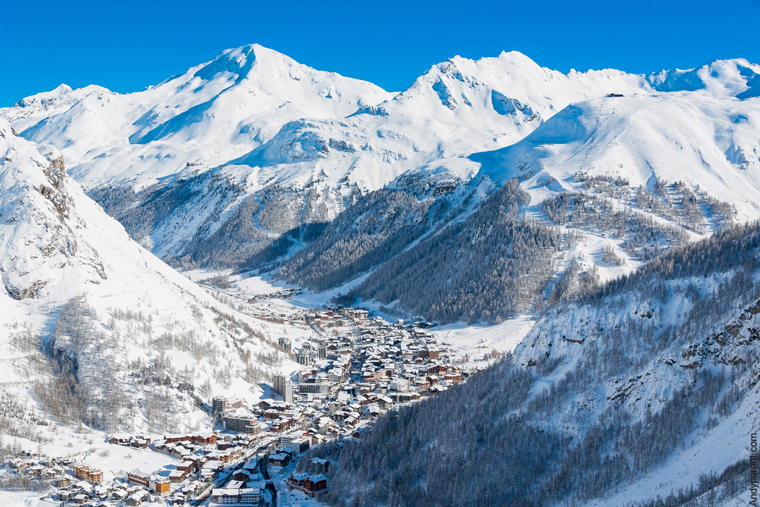 Après-wise, let’s not forget that this is the resort that brought Austrian-style bars to France in the guise of La Folie Douce, so be prepared to party as hard as you ski. And the pricey reputation? Not as pricey as you might think if you’re savvy when it comes to booking accommodation and eating out. In fact, recent research by Savills shows that Val d’Isère has one of the best value lift passes in western Europe at 1.2km of piste per euro. Yes, of course it’s still going to feel debt-inducing compared to, say Borovets or Bansko, but when you’re riding down the Tour du Charvet with fresh snow underneath your feet you won’t give a damn, trust us.

Jock Dunn has been living in Val d’Isère for 25 years where he runs the Snowberry ski hire shop and also Guide2valdisere.com, an online guide to Val written by local insiders.

People complain that the runs down to village level are really difficult, but mostly it’s the skiers all over the place at the end of the day that make them harder than they really are. Ski the Meadows, below the Folie Douce, early in the day and it’s one of the best pitches in the whole area. For good skiers, the OK after it’s been groomed and before the hordes have hit it is awesome.

There’s a massive amount of excellent and easily accessible off-piste in Val, but it’s very popular, so lots of terrain gets tracked out quickly. However, Val d’Isère is lucky to have a huge amount of specialist off-piste instructors with a great nose for virgin slopes, and a good guide or instructor will almost always be able to find you that perfect pitch. Areas to look for on your own include skier’s far right at the top of Vallonnets and skier’s far right at the Tour de Charvet, both of which are often missed by the masses and are easily accessed from the top of nearby lifts. 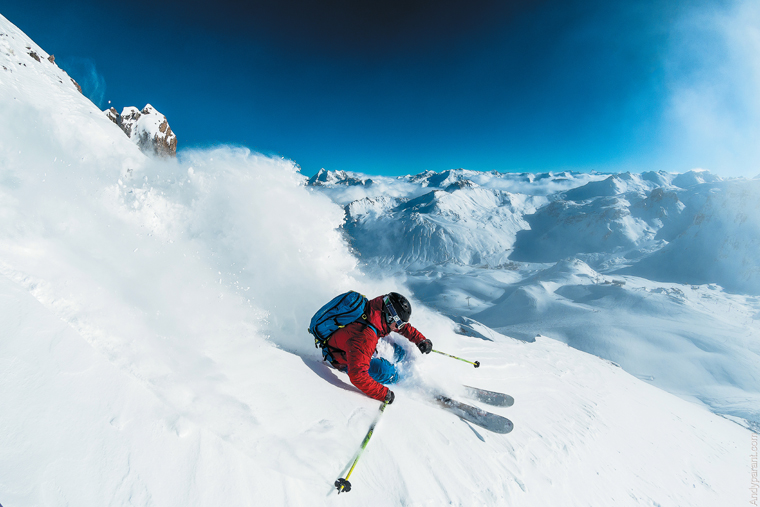 Val is tops for lift- accessible off piste | Andy Parant

The Tour de Four off the top of Fornet is a great long tour with excellent skiing as the payback at the end. If you really want to splash out then Bonneval is a great trip but you need a guide, good weather and a helicopter to get back.

The best thing about living here is…

Apart from the fact that we get ski some of the best skiing in the world, every day? I also really enjoy how international and cosmopolitan it is. Val d’Isère is a great leveller. Nobody really cares who you are. You meet people from all walks of life and from all around the world but because Val is a real skier’s resort everyone is here to ski, everyone has that in common and you make friends for life very quickly.

The biggest misconception is…

That it’s only for the super-rich. It really annoys me when I see yet another journalist writing about luxury chalets and Michelin-starred restaurants and then criticising Val for being expensive! There are plenty of reasonably-priced places to stay, eat or drink in town where you will get a warm welcome, great service and good, honest value for money. 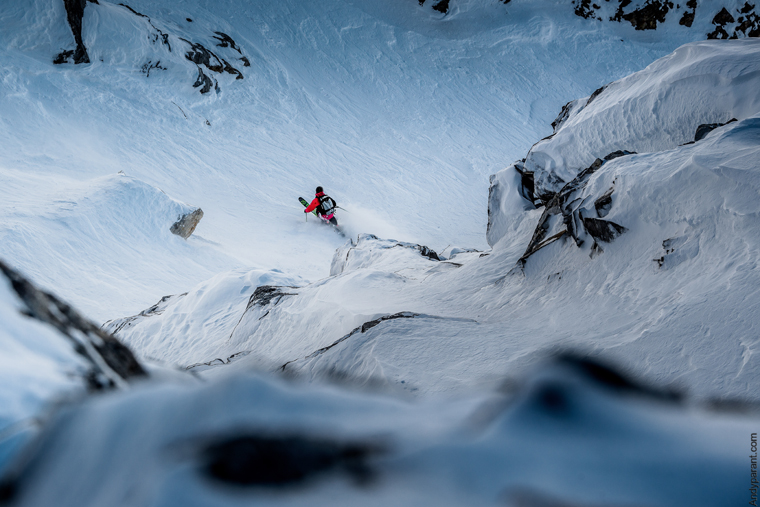 The best kept secret is…

That the last month of the season is the best by far! Twenty or thirty years ago Val d’Isère was a mecca for spring skiing and the slopes were as busy in April as in the height of the winter.

Somehow over the years people seem to have forgotten about the joys of spring snow. We have great weather, brilliant après and the hordes have gone, yet the spring conditions make the backcountry accessible to even nervous intermediates who would never imagine they could ski off-piste. The skiing is vast, limitless, easy to access and the resort atmosphere is fantastic.

On the mountain, the Signal and Tête de Solaise have both a fast food option and a more formal restaurant with tasty traditional French cuisine.