Mary Creighton: We loved watching the latest Legs of Steel flick, Passenger. It seems to be a break from your usual offering though – more of a storyline, rather than just pure skiing. How did it come about? 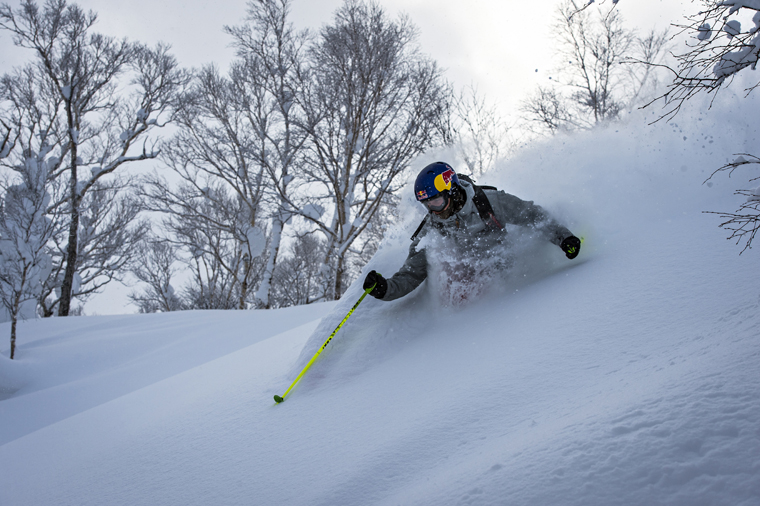 MC: What’s your favourite part of the film?

PG: To watch, it would be the Alaska segment (starring Fabian Lentsch and Sam Smoothy). The guys really ripped it, even though it was, for most of them, their first time out there. Filming it, my highlight was going to the Bill Putnam hut out in Canada’s Selkirk Mountains. We got dropped there by heli and spent five days ski touring around the local terrain. It was just two riders, two filmers and a photographer, so a really tight-knit crew, all living out of each others pockets the whole time… but it was really fun!

MC: What would you say is your greatest achievement in skiing?

PG: I’m happy to have started a film company and to have been able to develop that. I get to ski in the best places in the world doing crazy stuff. And I then go back home to Sheffield and think, “That’s where it all began.”

MC: Talking of Sheffield, how do you feel about the demise of the Sheffield Ski Village, which burnt down in a fire in 2012?

PG: It’s such a shame. It had such a nice atmosphere, such a nice crew; so many great skiers came from there and now nobody else is going to have that opportunity because it’s just gone!

I went up there pretty much straight after the fire, even took some friends up there from Germany and they couldn’t believe the amazing facilities that it had had.

MC: Why do you think Sheffield has produced so many world-class skiers?

PG: It was the first of its kind in the UK, with a halfpipe, jumps and quarter pipes. It was also home of the Sharks Ski Club, which had a lot of moguls guys who moved into park. Everyone was friends – skiers, snowboarders, everyone rode together, got along and pushed each other to achieve great things. 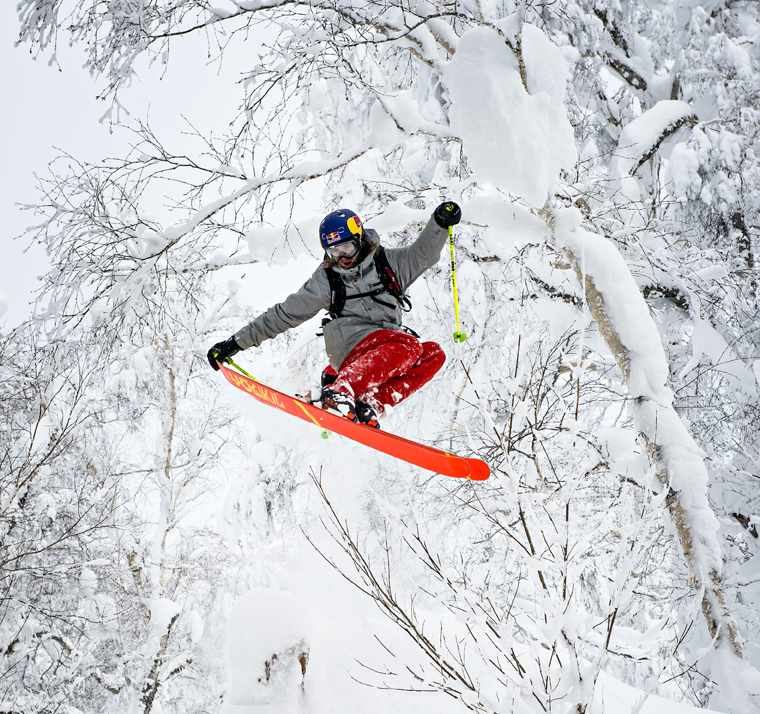 MC: You live in Innsbruck now. Why did you move there?

PG: It was down to the LOS guys – two were at university there. And it’s a cool ski town; there are a lot of places you can go from there, there are a lot of students around and it’s just a pretty mellow place. But the big draw is that, once the season’s over, it doesn’t stop, whereas in a ski resort you can get so bored out of season.

MC: Is it your favourite ski spot too?

PG: When the snow’s good, Nordkette [directly above the city, read about it in the current issue of Fall-Line] is amazing, but my favourite places to ski are the Arlberg and Davos/Klosters. For filming, Canada takes some beating with really cool trees and pillow lines, plus the high alpine stuff. You can go heliskiing, touring, snowmobiling, cat skiing…everything! Japan was really fun too – it snowed the whole time, it was insane.

PG: There are usually only two out of four us there at any one time… but then we’ll have the filmers living with us, plus all the riders that come over to stay, so sometime’s there will be, like, 10 people sleeping there! But it’s been really good, everyone gets along – it’s almost a skiers’ refuge.

MC: What can we expect next from the Legs of Steel crew?

PG: After finishing a two-year project, we didn’t want to rush into another ski film, so we’re waiting until the summer to start something else, which will be released in 2017. We’re trying to come up with something creative, not only in terms of storyline but also in terms of distribution, because the internet just gets flooded with ski edits! Something that will involve more interaction with actual viewers, hopefully. 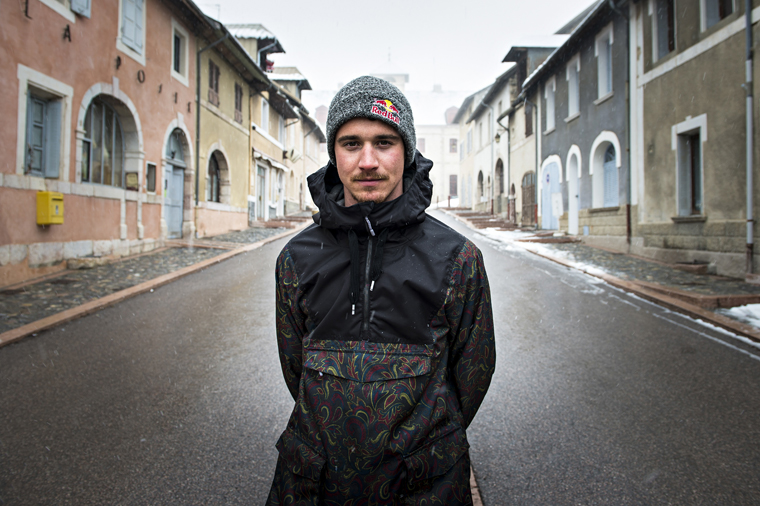 MC: Benedikt Mayr, your Legs of Steel co-star, is entering the Freeride World Tour this season. Is that something you’d ever do?

PG: No, I don’t think so. I like watching it but you have to put your whole season into that one tour and you’re just a number out of the 30 or so riders skiing that day. I’ve just never been drawn to it. But the guys who do it are amazing… if often underrated. You might be the best guy there, but you just won’t get to show your best riding because of the conditions.

MC: What does the future hold for Paddy Graham?

PG: I’m going to keep skiing and keep producing films. I’d like to go to Alaska or somewhere crazy. That’s what it’s all about for me – travelling, skiing all over the world.

Read the full interview in our Explore Europe issue, out now