Does Legs Of Steel’s latest film, Passenger, live up to the hype? Mary Creighton heads to the World Premiere in Innsbruck to find out 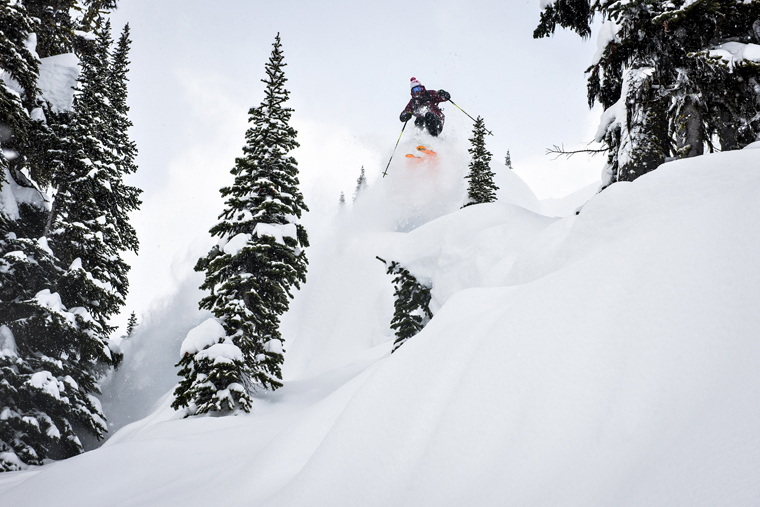 Innsbruck. 7 October 2015. The Metropol cinema is by far busiest I’ve ever seen it – Beanie-clad freeski fans are pouring out into the street and a five person thick queue is already snaking it’s way up to Screen One, 45 minutes before the film is due to start.

But then I’ve not been to a Legs Of Steel World Premiere before. According to Innsbruck locals Benji and Pia, the only time Metropol is ever busy is when the Legs Of Steel put on one of their films. And once Passenger, their latest offering, got rolling, it was pretty easy to understand why the LOS boys have cultivated such a following. 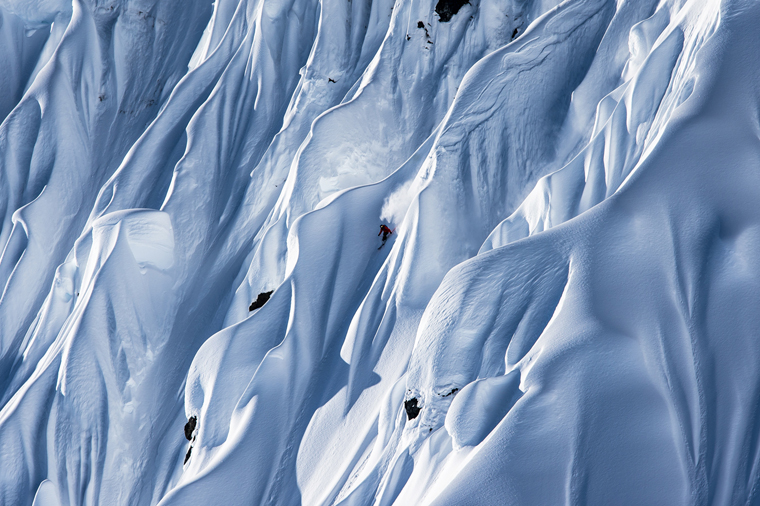 First up; Passenger is a truly international ski film. So many of the big ski films are North American-centric; from the riders to the production crew to the locations. Yes, Legs Of Steel have got the mandatory Alaskan spine shots in (and a dreamy Japan powder sequence) but there’s also more than a smattering of recognisable Alpine resorts in there (hello Stubai, hello Zürs), which makes the film feel that bit more attainable – even with Legs Of Steel’s impressive trickery – for most of us European skiers. 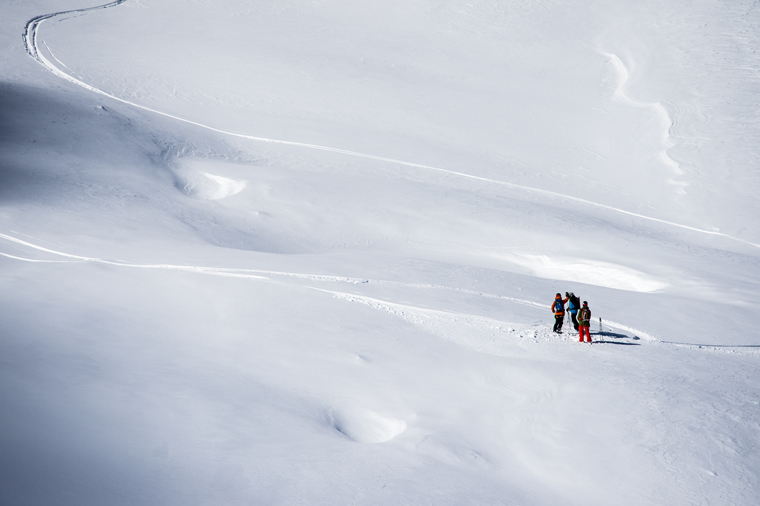 Of course, the LOS crew themselves are European. Consisting of three Germans – Bene Mayr, Tobi Reindl and Thomas Hlawitschka – along with Sheffield’s own Paddy Graham, they live together in a house in Innsbruck, and are backed up by an impressive team of riders and filmmakers from around the globe. 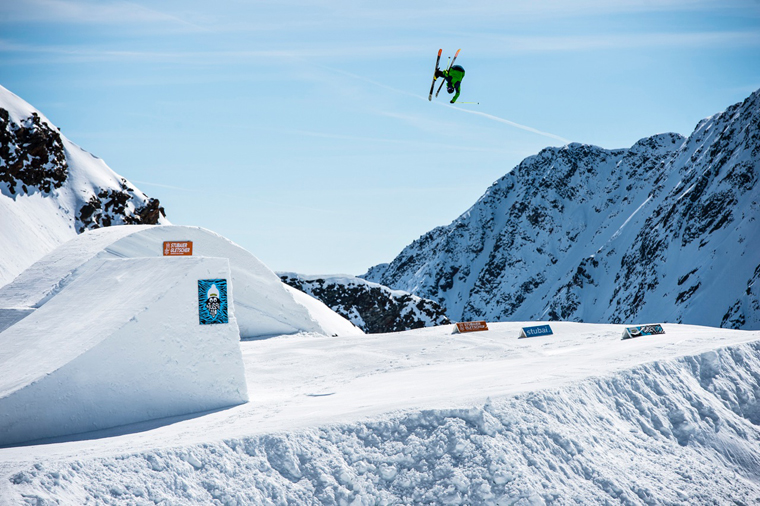 The cinematography’s another aspect that ticked the right boxes. Directed by Canadians David Peacock and Andre Nutini, it perfectly entwines light cinematic touches with full-throttle freeride scenes, all to the most perfect soundtrack.

But the thing I liked most? It doesn’t take itself too seriously. Between the serious steeps there’s lots of laughter, big crashes and tonnes of fun. It left me yearning to get on my skis and have a blast with a gaggle of friends. And that’s exactly what a ski movie should do.

Watch Passenger at Curzon Sheffield on 14 October, iF3 London at the Clapham Grand on 15 October, on demand via Red Bull TV from 16 October or on iTunes from the 19 October.