There’s no doubt. Finally another season is here. As Colorado Ski Country simply put on Facebook this week, Stoke level: Rising! Here’s what I’m most looking forward to in 2016: 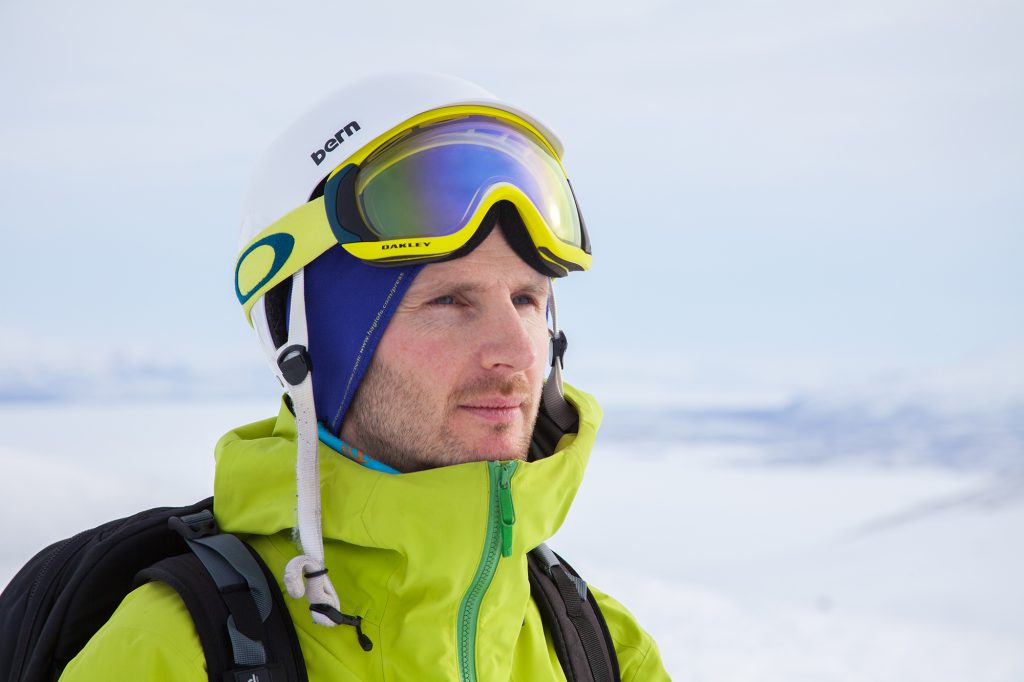 Jonny contemplates the season ahead

Regular readers will know I’m obsessed. And I’m back on Hokkaido (Japan’s ridiculously snowy north island) for the fourth year running. This time taking all of January to ignore Europe and hope it’s business as usual in what was the world’s snowiest spot in 2014/2015.

The perception that it’s pricey is long outdated. Ski passes are cheaper than Europe and a fraction of US resorts’ ridiculous rates. My Hanazono/Grand Hirafu one that gets me access to over half of Niseko’s four mountains’ marked runs, plus a huge load of hike and sidecountry options is £25 for a day ticket (or £33 if you want all four hills). And that’s before I use the 10% off voucher that’s available at the wonderfully cheap pension where I stay (see yubokumin.wix.com/niseko). For £32 per night – at current exchange rates – I get full cooked Japanese breakfast and western-style dinner from my hosts Kuni and Michiko, plus we’re just a three-minute walk from the lifts/centre of town.

The aim is to get metres and metres of powder, and a month’s brilliant skiing in for under £2000. Definitely possible with my four-week ski pass costing just £250 (told you it was cheap here), and flights sub-£600 if you time it right. And if this has got you dreaming, keep checking Cathay Pacific’s website over the coming months. Flights from London or Manchester via Hong Kong (which is the best way in, with no directs) are around £800 now, but I noticed last season they can drop as low as £525 in Jan/Feb if a plane needs filling up.

I was here last January. The snow was not good. But somehow the trip has stayed with me. To such an extent, I can’t wait to get back, in hopefully better conditions. For me, Cortina – linked to the Sella Ronda – is brilliant to get to also. Manchester to Venice via Monarch (less than £100 return if you book smart, and with decent PM flights) then hop on the Cortina Express outside arrivals for the €27 euro two-hour bus to resort.

Yes, you do have to get a wriggle on through customs, thanks to the connection, but I made it last year with a good twenty minutes to spare and it really was the easiest/best journey to the mountains I’ve ever had. This time I want to actually complete the Sella Ronda too, rather than do just a bit of it. My excuse last time was that time was pressing and I was on another mega one-dayer, the Great War tour, that takes in all the WW1 sites of Cortina and beyond (to be featured in FL later this season). 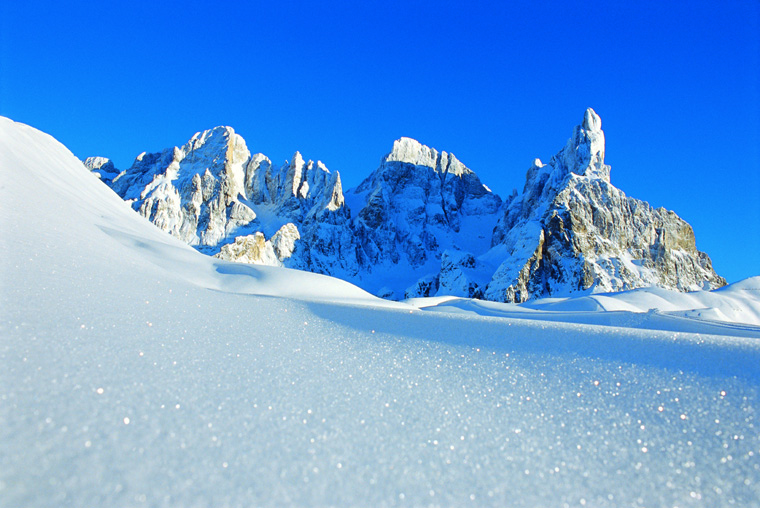 Top of my list to tick off this winter is Cortina’s 1956 Olympic stuff – always silly to collect but fun nonetheless – and then grab Val Gardena’s 1970 World Championship runs too. I think with the odd nicely linked bus, I can do it all in three or four days, plus stay in a few mountain huts along the way. Rifugio Averau where I had a night last year was so good I may just return, plus in Cortina the Hotel Panda was very good considering it’s €65 per double per night including afternoon tea, good welcome, comfy bed and mega breakfast.

I’m not sure this could be more different from Japan, and Matt Carr, PR for many of France’s lesser-known spots is to blame. He planted the seed, and it’s grown into a full-on desperate-to-go oak tree, along with spots like Les 7 Laux, featured in Fall-Line this month (Dec issue).

Anyway, tucked away quietly in the Beaufortin range, halfway between the mayhem of Chamonix to the north and the mega-ski areas of the Tarentaise to the south, is laid-back shred-spot Arêches Beaufort. And while it’s relatively low (by French standards) its proximity to Mont Blanc makes it mighty, thanks to a micro-climate that is considerably colder and snowier than it should be. I best like the sound of the trees here, and what in my mind would be mega on one of those overcast, still dumping storm days. I’m told there’s also a load of terrain accessible by a short tour off the top lifts, making the place an absolute banker. To such an extent Arêches was the location for Laurent Favre’s Back To Powder invitational back in the day. God knows how to get there, not looked into that yet. But it’s France, so must be easy… compared with Japan, anyway.