A 1980s ski boot which appears to feature a cigarette lighter alongside battery heating is one of the more eccentric pieces of snowsports paraphernalia in a newly re-homed collection unveiled this week in Leicester. The scarlet rear-entry Caber is part of the Ski Club of Great Britain’s archive, which has found a permanent new base at De Montfort University. 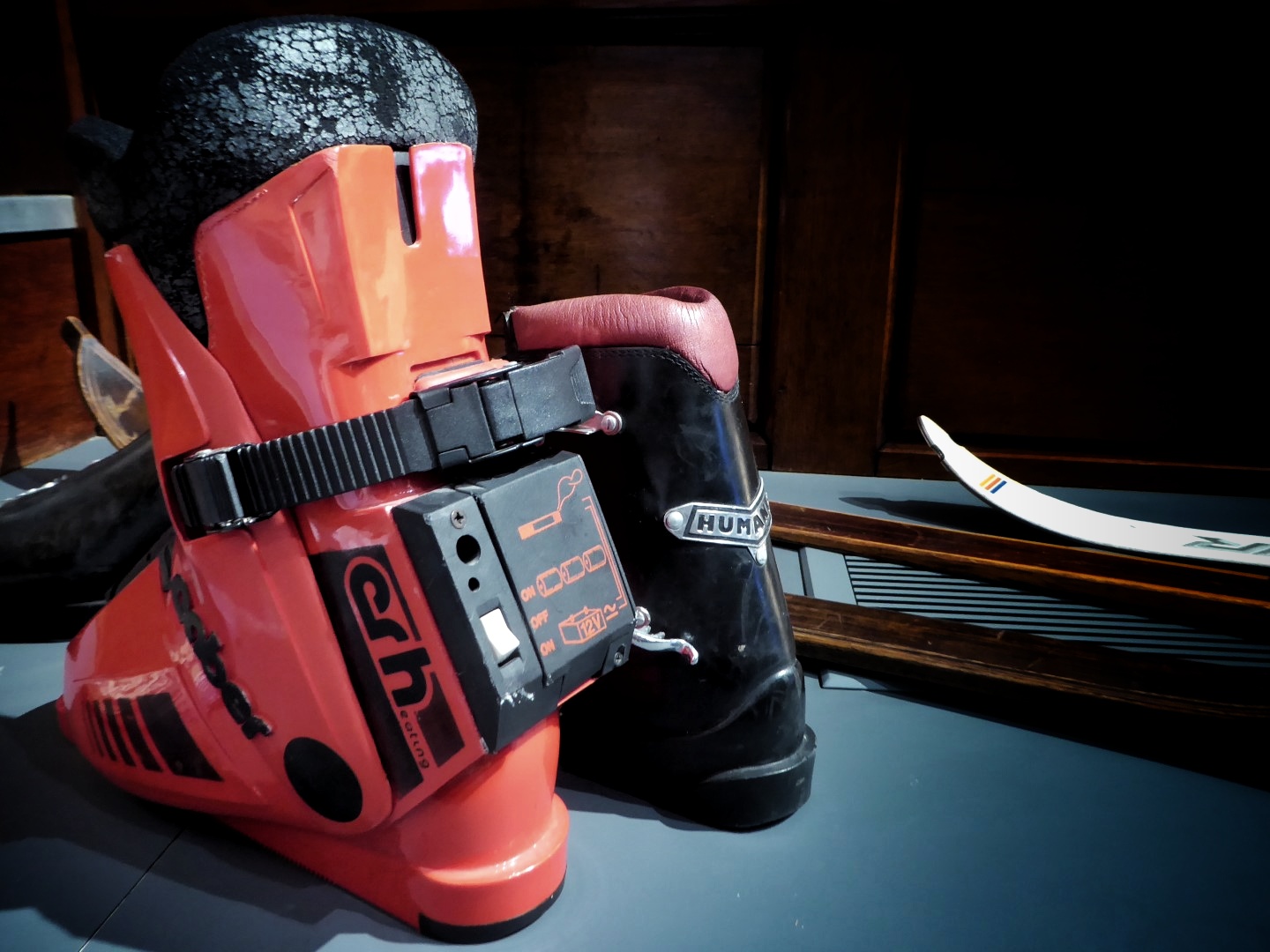 Seventy-five boxes of documents, photos and kit were moved before Christmas to the university, which is home to the International Centre for Sports History and Culture, widely acknowledged as the world’s leading sports history centre. The collection – gathered across more than 100 years – became homeless after the club sold the White House, its Wimbledon headquarters, last year, to move to smaller premises.

Brochures, badges, Ski Club minutes books from almost every year since 1903 and kit ranging from century-old goggles to club rep bobble hats are among the hundreds of artefacts for De Montfort researchers to pick their way through. The university holds similar collections for amateur boxing and the Special Olympics.

“There are 26 linear metres of documents, photos numbering in the low thousands and 20 bundles of skis, each with several pairs wrapped together, looking a bit like mummies. We keep it in a climate-controlled strongroom and have begun cataloguing everything.”

Items are already being used in university classes. Dr Heather Dichter, associate professor of sports management, says: “The collection has so many uses, and students are really excited to be working with it. The photos alone are unbelievable. We’ve been looking at material for a module on sports heritage, but it will also be used by our history, photography and design students, as well as by academics around the world.” 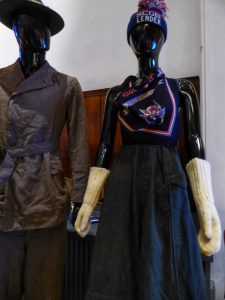 Katharine Short names her favourite item so far as a scarf that was presented to the Ski Club president’s wife at Holmenkollen, Norway’s home of ski jumping, in 1946. She says: “There’s a written account [of the event at which it was presented] so it has that weight of history behind it, and the Norwegian national pride being restored after the war.”

Bridget Cassey, the council member at the Ski Club who was behind the project to preserve the archive, says: “The work that De Montfort University have already put into cataloguing and preserving the Ski Club archive is impressive. But what is so exciting are the treasures that have been unearthed and the fact that students and staff are already working and making use of the archive, giving it a new lease of life.”

The collection will be available to researchers and members of the public to examine by appointment, for a small fee, and future exhibitions in the university’s exhibition space are mooted.

As for the Caber boot, we reckon it might not have an inbuilt cigarette lighter after all. In a 1985 review, a US ski magazine from the era says the Caber CR Hot draws heat from three batteries or from a 12V cigarette lighter in your car so you can heat up your boots on the way to the slopes. Now isn’t that a brilliant idea?