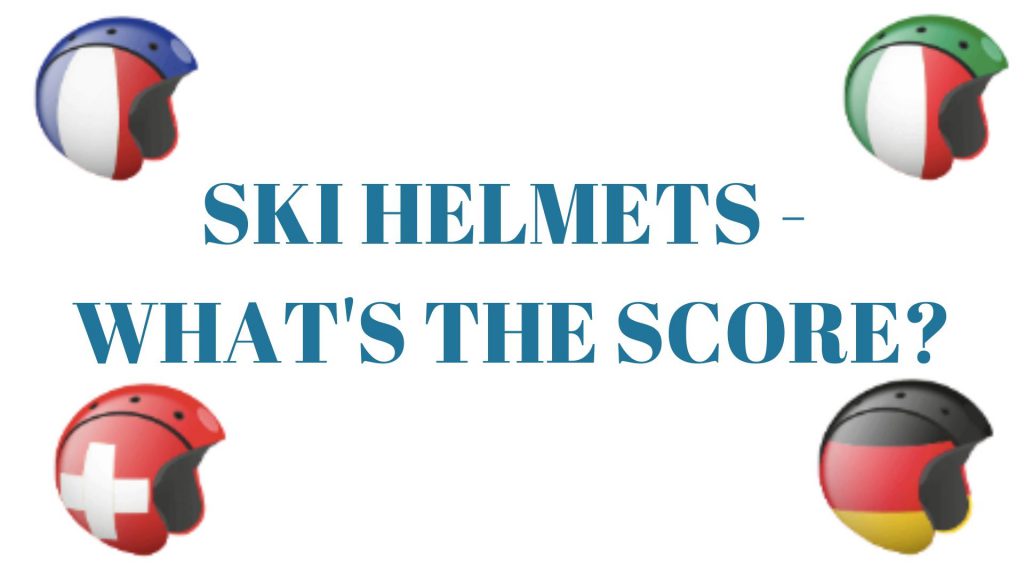 To helmet or not to helmet? The age old debate surrounding the use of helmets when skiing is one that never seems to go away.

In the blue corner – the fully signed up members of the lid wearing club who maintain they significantly reduce the risk of brain injuries and should be compulsory in all resorts.

In the red corner – the old school beanie wearing crew who claim helmets don’t make any difference to injury rates and actually create a false sense of safety leading to many skiing beyond their skill level and more accidents on the mountain.

In the middle of the ring are the fence-sitters – those who believe in freedom of choice and that helmet wearing should be up to the individual.

Whilst there may be three very distinct and separate schools of thought when it comes to this controversial issue the fact remains that in many resorts it’s not actually up to you to decide. Some countries have very strict laws surrounding the use of helmets so if you want to avoid spending your whole ski holiday arguing with the authorities  at the local police station, then we suggest you get familiar with the skid lid policy in your chosen resort.

To help clarify and simplify the situation, we’ve partnered with the international award-winning winter ski holiday experts SnowTrex to gather all the info together in one place so that you and your noggin know the score before you go. After all, knowledge is power!

According to the federal government, helmets should be required for children and teens up to the age of 15 and each federal state is responsible for enforcing this recommendation. In Salzburg, Styria, Lower Austria and Burgenland, helmets are required, whereas in Tyrol and Vorarlberg, there is no requirement. Regular inspections do not take place which means there are no fines to be paid if caught without one. **

In 2013, the Canadian Province of Nova Scotia made ski helmets compulsory at all of its ski areas. Brookvale Provincial Ski Park followed suit in 2015. Elsewhere in Canada helmet use is not mandatory but strongly advised.

Helmets are not compulsory here although there are several various campaigns to get children and teens to wear their helmets. **

Helmets are compulsory for children and teens up to age 14. The police are responsible for the ski patrol and therefore see to it that the law is enforced by performing regular inspections. Those who are caught without a helmet will be faced with having their lift passes taken away and a fine of up to 200 Euro. **

Helmets are not mandatory in Switzerland. However, successful awareness campaigns have made sure that they boast Europe’s highest helmet-wearing quota. **

Helmets are compulsory in the state of New Jersey and strongly advised at other resorts. Kids taking lessons at Breckenridge are required to wear helmets.

It’s worth noting that all countries advise and encourage the use of ski helmets whether they have laws in place to enforce usage or not.

15 of our favourite helmets 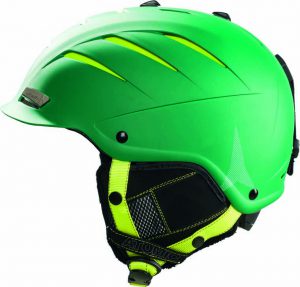