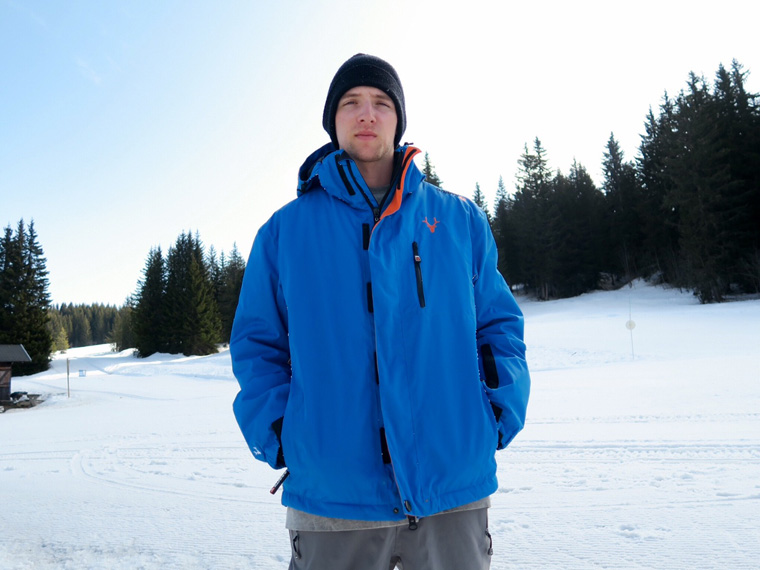 The Saami Kemi jacket was pitched to Fall Line as a good value, fully featured ski jacket – ideal for seasonnaires the magazine thought. As I was doing a season they gave it to me to test and report back when I came home in the spring.

Well, now it’s early May, I can honestly say the Saami’s had a thorough testing and has survived some wild days on the mountain – and a few nights out too.

The Saami brand isn’t well known but the orange reindeer logo on the bright blue jacket looked good and stayed pretty fresh, apart from the odd scuffs and marks collected over many months in Portes du Soleil.

The jacket is a standard shape and while it wouldn’t give you a freestyler long and baggy look, it’s fine for everything else. The main thing for me was that it did its main job of keeping me warm and dry.

The Saami has wrist gaiters, snow skirt, pit zips and fleece where it contacts your face. In fact it’s got all the features of jackets costing three times more and although my zip-pull broke pretty early on, a loop of cord solved the problem.

At its bargain price, I’m sure the Saami’s waterproof shell and Thinsulate lining may lack some of the top technical brands’ capabilities, but at under £130 it still handled all the conditions I came across over a season, so I’m not complaining.

The high collar proved a particularly useful when walking home at night and on the mountain it kept the snow and cold wind out far better than a Lycra neck tube, which just gets soggy.

Most of the pockets are zipped but I learnt the hard way not to put my smart phone in the unzipped internal mesh gear pocket, when it fell out into the snow.

So after months of use I’d say the Saami did well and if you’re working next season in the mountains and you want to save some money, the Saami Kemi jacket is a good option. 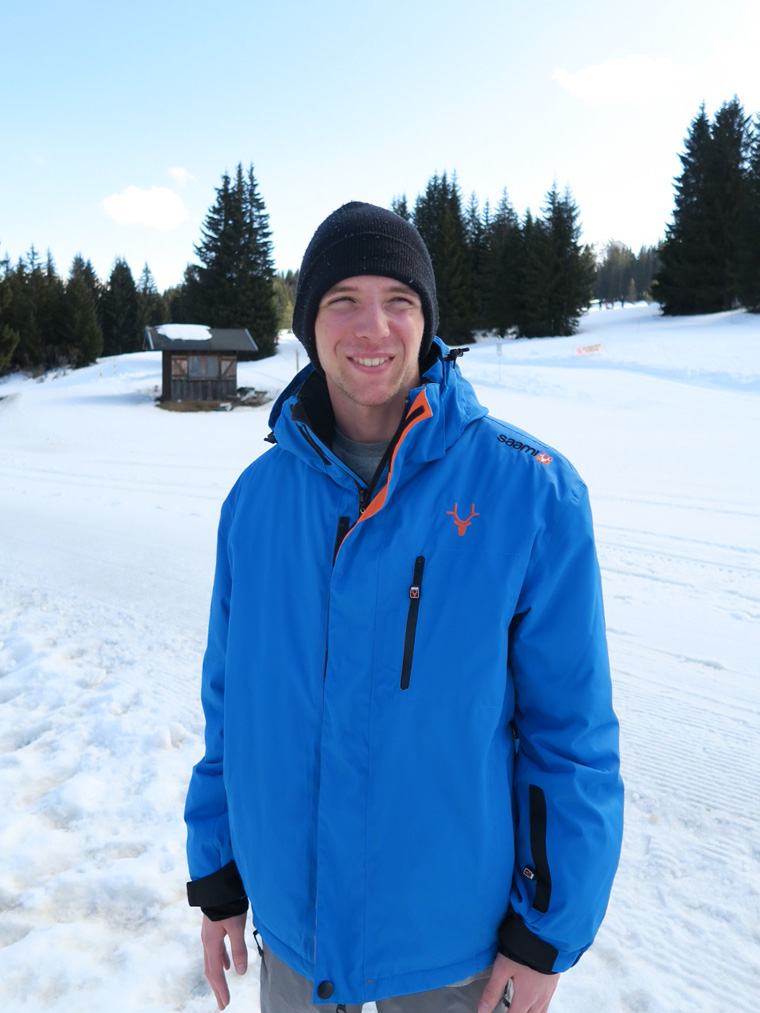