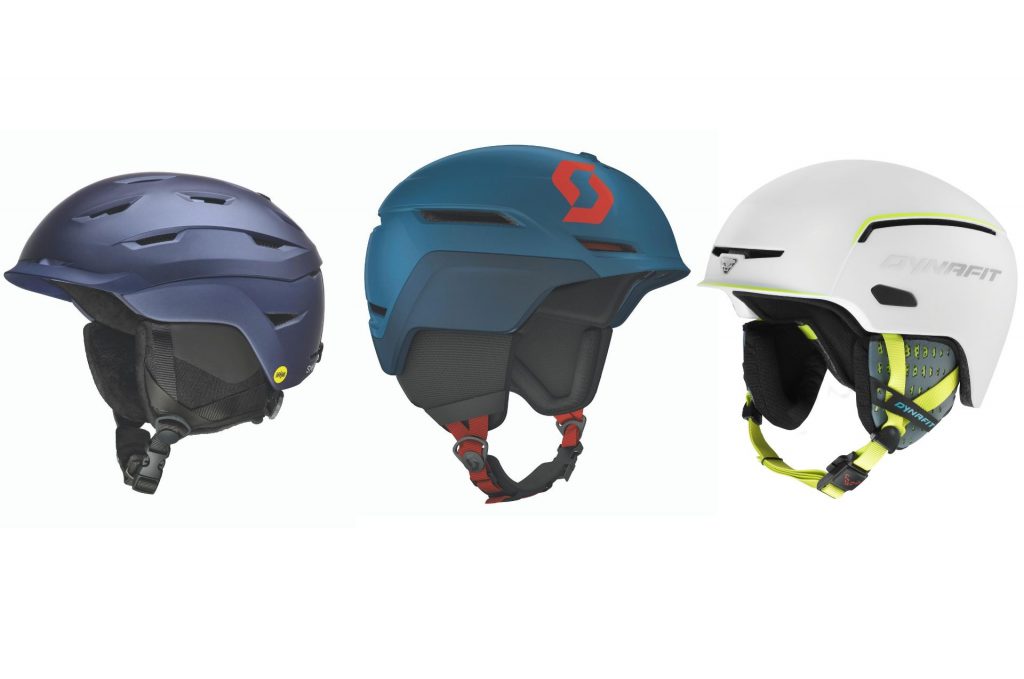 Despite the fact that skiing is a fast-paced and challenging activity, the risk of accidents is low if you consider the number of injuries per ski run. Before the development of bindings with satisfactory release function, tibia fractures, so called boot-top fractures, were a major problem. Today, knee injuries are the most common injury.

More worrying is that about 10% of all ski injuries are head injuries. Is it possible that the intelligent helmet system MIPS – which stands for Multi-Directional Impact Protection System – could be one of the solutions, the same way modern bindings were?

In the last decade there has been an explosion in the use of helmets and today there are ski resorts that require helmets on skiers in their marketing images, not to mention ski schools that require instructors and children to use them. For some time now there has been an intelligent helmet system called MIPS, which first became available for children in 2012.

The idea was conceived by the Swedish neurosurgeon Hans von Holst in 1995 when he was surprised how many head injuries he had to treat, despite the use of helmets. This was something he wanted to change, so he turned to an engineer for help to develop his idea for a product. Student Peter Halldin did his PhD on head and neck injury biomechanics and together he and von Holst came up with the idea of MIPS technology. The first prototype helmet was tested at the University of Birmingham in 2000.

The idea is that the MIPS system should reduce the forces exerted on the brain, in rotational motion. An angled impact is more dangerous than a straight one as the brain spins, which can tear apart its structures. MIPS consists of a sliding layer that is placed inside the helmet. When the helmet is subject to angled impact, the force is reduced via this layer, which can move 10-15mm. In a way, MIPS mimics the human head where it protects itself from rotational motion via the cerebrospinal fluid that surrounds the brain.

In independent tests, helmets equipped with MIPS have been in the top section. Up to 2018, over nine million helmets had been sold with MIPS, and MIPS is now used in 78 brands. The system is not only found in skiing helmets but also in equestrian sports, cycling, ice hockey, the army, motorcycle helmets and is recognised by its yellow MIPS logo on the helmet.

The future will determine whether MIPS will become a standard in ski helmets or not.

Petter Berggren lives in Are, Sweden. Besides skiing around 80 days each winter, he has worked as an ambulance nurse for 15 years, at two Alpine World Championships and for the UN in Africa. Besides his medical work, Petter writes and takes photos for ski, outdoor and medical magazines.