Our reader writing competition is back! Mike Richards takes the win (and £200 Snow + Rock voucher) in the first round with this brilliant tale about skiing powder in his backyard – in Wales!

Our first winning story, on the theme ‘Line of My Life’,  is by Fall-Line reader Michael Richards, whose original, dramatic and touching story-poem about skiing in Wales impressed the whole team. 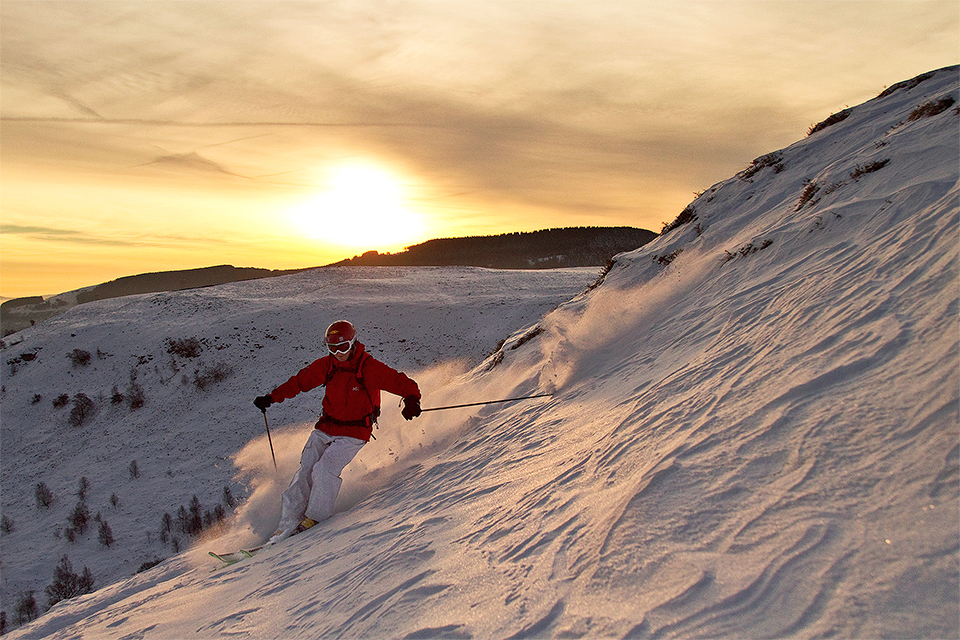 His was the strongest entry in an extremely strong field – we were mightily impressed by the quality of the leading pack, which included a tale from the Grand Couloir on Mont Buet (with amazing accompanying images), an engaging account of a first-time attempt at a red run and the story of an epic day out with locals at Kicking Horse. Plus several other bangers, from Lofoten, Meribel, Verbier…

A massive thank you to all who entered, and well done to everyone! We have another £200 Snow + Rock voucher up for grabs in the next round too – send your 450 word story + photo(s) to skeeks@fall-line.co.uk before 9pm on Monday 4th December to enter.

The life of my line (thirty-four years)

BOYHOOD ADVENTURES UP THE GRAIG WITH M BROTHERS AND FRIENDS

The mountain to us, a hill to most.

We would explore in all seasons and all weather, and if we were lucky there would be enough snow at some stage during the winter for us to ride cardboard-lined milk crates down the slopes.

To combat the cold and wet of a Welsh winter we’d wear woollen gloves under washing up gloves and be out until dark. 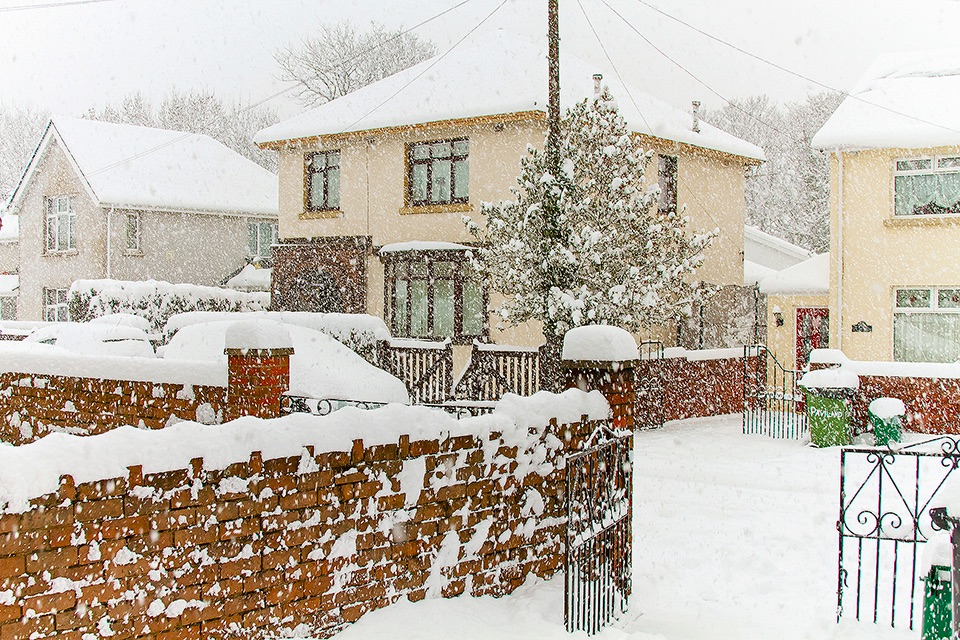 Then I watched the 1976 Innsbruck Winter Olympics at home on television. Franz Klammer flashed across the screen and how I looked at the mountain changed forever.

FRANZ KLAMMER TAUGHT ME TO SKI

Franz Klammer taught me to ski.
Wild with flair and invention, rewriting the book,
I watched and rewatched, mesmerised, and memorised each left, right, and recovery.

On that Thursday afternoon in early February,
The Kaiser trailing, almost failing with the chances he took.
Franz Klammer taught me to ski.

A golden comet thundering to victory,
Russi felt the mountain shake, unable to look.
I watched and rewatched, mesmerised, and memorised each left, right, and recovery.

In fur fringed parka I zigged and zagged the Giant’s Steps’ trees
On half-frozen mud and snow, slipping and sliding with each step I took.
Franz Klammer taught me to ski.

Before the final plunge on scree,
Coal tip below my feet, to the cattle grid finish beside the brook.
I watched and rewatched, mesmerised, and memorised each left, right, and recovery.

On the days when snow stuck to my grey, green valley
The mountain over Aberdare became my Patscherkofel, Foundry Town my Innsbruck.
Franz Klammer taught me to ski,
I watched and rewatched, mesmerised, and memorised each left, right, and recovery.

Just under half a metre from this storm and the snow still falling steadily, a lava lamp against the shaft of orange streetlight.

I pass the ‘ROAD CLOSED SNOW’ sign at the top of Monk St and half way up the mountain road the sun slowly begins to penetrate the gloom.

It stops snowing and the white ‘Queen of the Valleys’ reveals herself. From the summit I take in the sweep of the valley, Aberdare sleeping and silent below me, St Elvan’s spire a concrete conifer.

I shuffle forward and make a couple of long, patient turns on the snow covered tillings before clicking out and jumping over the dry stone wall. 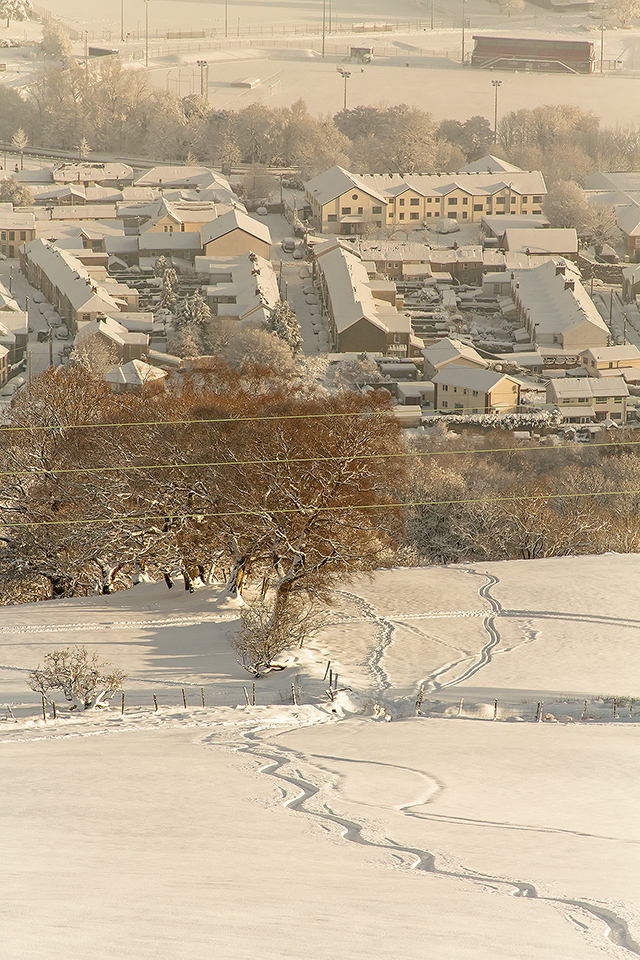 Back in my bindings I make tighter turns in the top farmer’s field, relaxing, flowing between the arcs, through the open gate and on to the lower field.

After four laps I ski through the moss covered woods back to the top of Monk St. The road has been ploughed and gritted since I set off, but the pavement remains white. I straightline the strip of snow, narrowly failing to fire the speed camera, and half way down get a gut full of snow from a man shovelling the path from his front door.

Down Graig St’s terraced couloir, schussing from half way to slingshot me up my street, skating to my front gate. 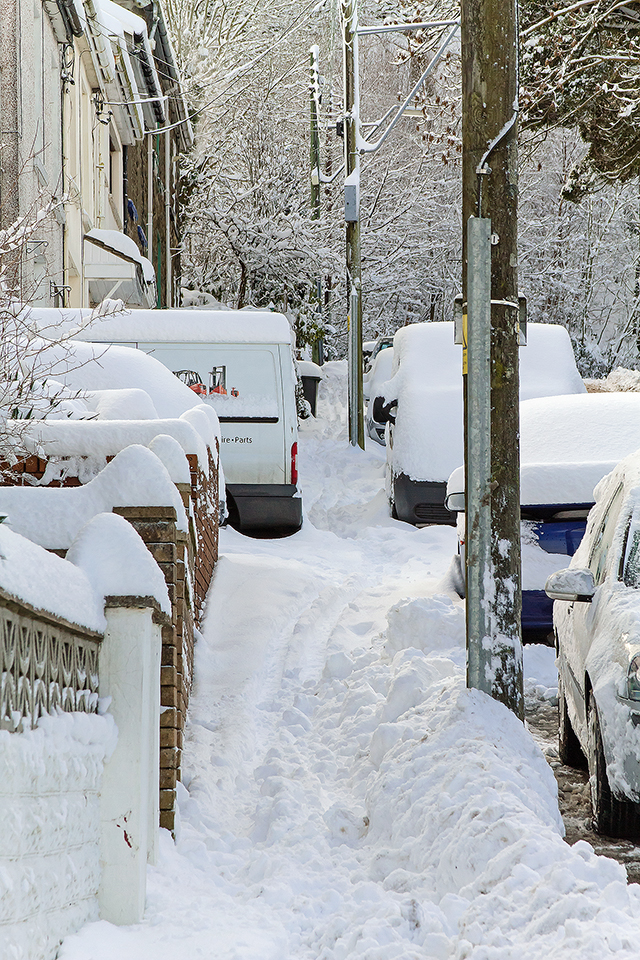