THE FULL FILM OF ANDRZEJ BARGIEL’S OUTRAGEOUS FIRST SKI DESCENT FROM K2 HAS BEEN RELEASED AND WE CAN CONFIRM IT IS TRULY, TRULY EPIC. 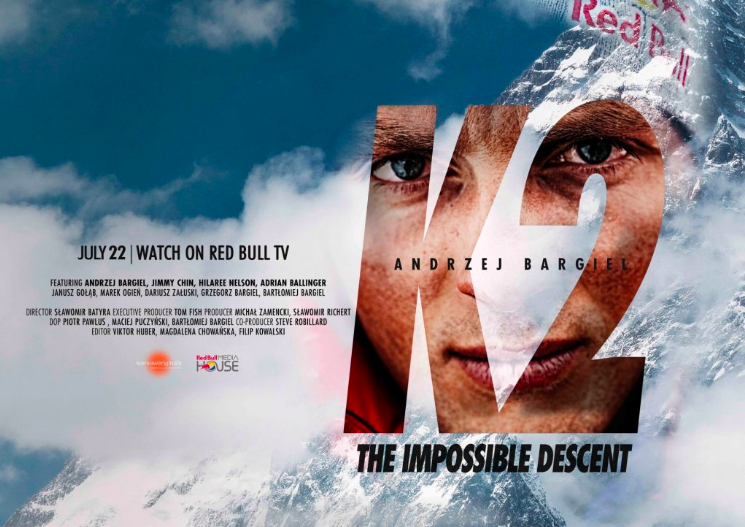 Following his solo ascent to the summit – without oxygen – Andrzej Bargiel spent the next seven-plus hours getting down from the 8, 611m peak. His achievement is without doubt one of the boldest descents ever made on skis.

The film itself is incredible – an absolute must-watch. The backstory leading up to Bargiel’s rise to the summit makes for fascinating viewing, as does the footage of how drones were used during the expedition to help facilitate the descent and rescue a stricken climber on the ‘Savage Mountain’.

The trailer for the documentary is below.

Check it out then head over to RED BULL to watch the film in full.

You won’t regret it! 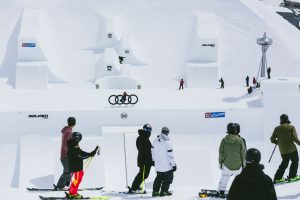 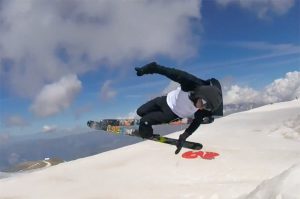 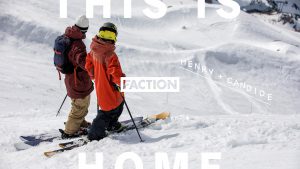