The X Games slopestyle winner takes us on a tour of his home turf, the New Zealand ski resort of Cardrona

Since I was 18 months old. My dad was on ski patrol at Cardrona for over 30 years, so I’ve pretty much been on the mountain since I could walk.

Why base yourself in Cardrona?

The terrain park is fantastic, and it has always been my home hill. My friends are here, my family is here, my house is nearby in Wanaka… I travel eight months a year and love coming back. 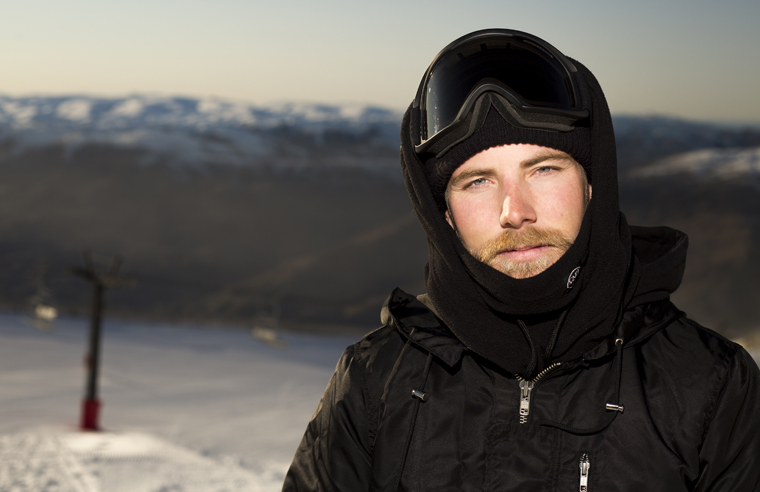 Tell us about your first skiing experience at Cardrona

I was too young to remember starting on the slopes, but my first half-pipe experience was back when my dad was head of patrol and would stop the snowboarders so my brothers and I could ski a run in the pipe; in those days it was snowboarders only.

How many days have you skied there over the years?

No idea! Probably thousands. I ski for three or four months a year there, every day when the weather is not bad. So that’s maybe 50 days a season, and I’ve had 24 winters.

I’ve had so many great days – partly as I know every bit of the mountain. Maybe my first invitational last year, which Woodsy won, was the best. It’s a different stress organising to competing; making sure Cardrona, the crowds and the sponsors are happy. But everyone seemed to enjoy it. I was able to give something back to my home town with some of the world’s best skiers here.

A crash is not normally funny for me; I’ve rarely had a good one.

We’d bend the rules quite a lot growing up, but never too far as we knew we’d have to deal with dad, who was on patrol! Now I’m good friends with those running the resort, with the general manager like a second mum to me. 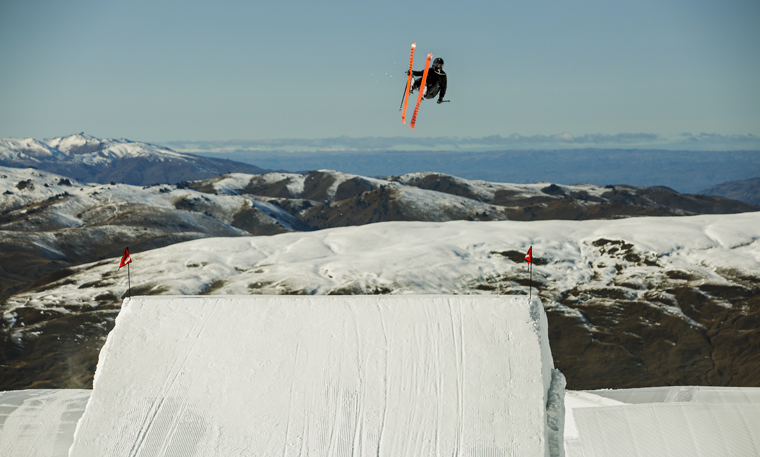 Can you tell us something we don’t know about it?

I don’t know why Cardrona was founded or any important historical figures who’ve lived or skied here! I just know it’s the best place to train in the southern hemisphere. It rivals Breckenridge, Keystone and Mammoth for resort features, with six jumps in a line and multiple, multiple rails. If you want big that’s here too – for my event this year (Monster Energy presents the Jossi Wells invitational) the jump we made was 80ft.

One thing we shouldn’t miss in resort?

Arcadia Chutes – the steepest runs on the mountain.

Pizza at Captain’s, in Captain’s Basin; I like pepperoni best.

Nothing’s really avalanche prone, patrol do a really good job. Just don’t stay at the base if you want après. Most skiers drive to the hill, so all the action is in town.

Jossi is sponsored by Monster Energy. He recently appeared in The Free Man, an extreme sports action adventure. See the trailer here: