Handmade in Sweden and respected the world over, Scott Hargrave from Edge & Wax reckons Extrem skis are some of the best in the business 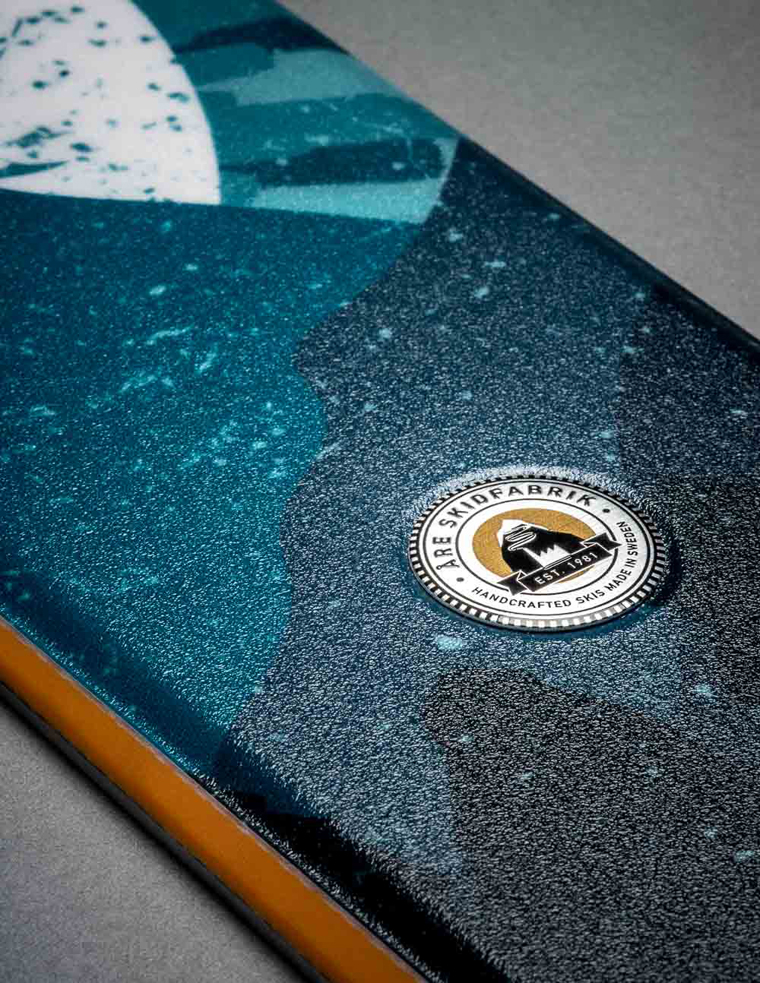 Extrem Skis are handmade in the Swedish ski resort of Åre in amongst the snowy mountains and local forests. Although Extrem has been around for years, it’s latest incarnation is just a few years old, when a large retail chain made a multi-million investment in new ski making facilities in Åre, and after a year moth-balled the project and left the factory to gather dust.

Three people saw an opportunity and bought the factory along with the most advanced equipment currently available, and started to work on a focussed range of all-mountain skis. The awards the followed indicate it was a good move. 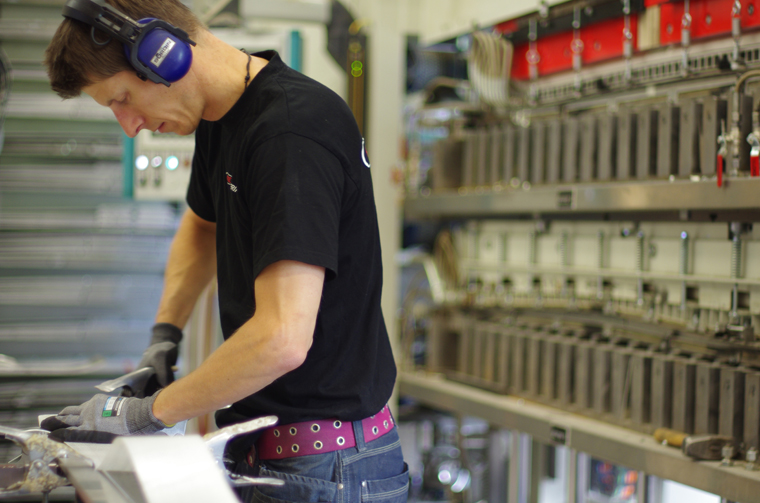 Winners of multiple freeride and industry ski awards across Europe,  they even scored the highly valued ISPO GOLD award for the Opinion 118 in 2014, following a year-long crowd development blog. It was created using the opinions and  input of hundreds of skiers, involving 1600 forum posts, 80,000 forum visits and dozens of prototypes. 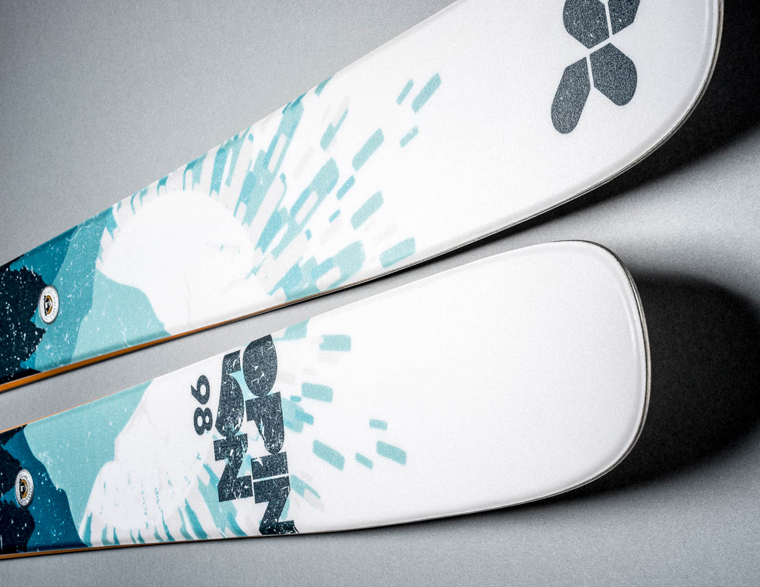 The compact yet versatile range offers top performance for all skiers, and a smooth ride. Being handmade in small batches by a tight-knit team, Extrem are still able to use the latest materials, utilising Tubecomb for weight reduction in the tips and tails and formula one based rubber dampening to make the ride as smooth as possible on whatever terrain. All of this, however, remains wrapped around traditional tried and tested wood cores, with wood sourced locally to ensure the highest quality.

Where does Edge & Wax come in?

As Edge & Wax only sell skis that they test, they organised delivery of the skis for on the hill testing after the SIGB UK Ski Test, so that they could compare them to the many skis they test each season, and the fact that two of the testers ranked an Extrem ski as “best on test” shows that Extrem are producing some beautiful skis, which are now part of the Edge & Wax ski range.

Like the sound of Extrem? We’ve teamed up with Edge & Wax to fly one reader over to Sweden to design, make and ski his own pair of Extrem skis. Enter here.