James Bond is going skiing… and we can’t wait

It’s less than a fortnight until Spectre, the 24th James Bond film is released and we’re even more excited than usual. Why? Because Bond will be taking to skis for the first time since 1999’s The World Is Not Enough.

Scenes have been filmed in two resorts in the Austrian mountains: Sölden, in the North Tyrol and Obertilliach in the East Tyrol. 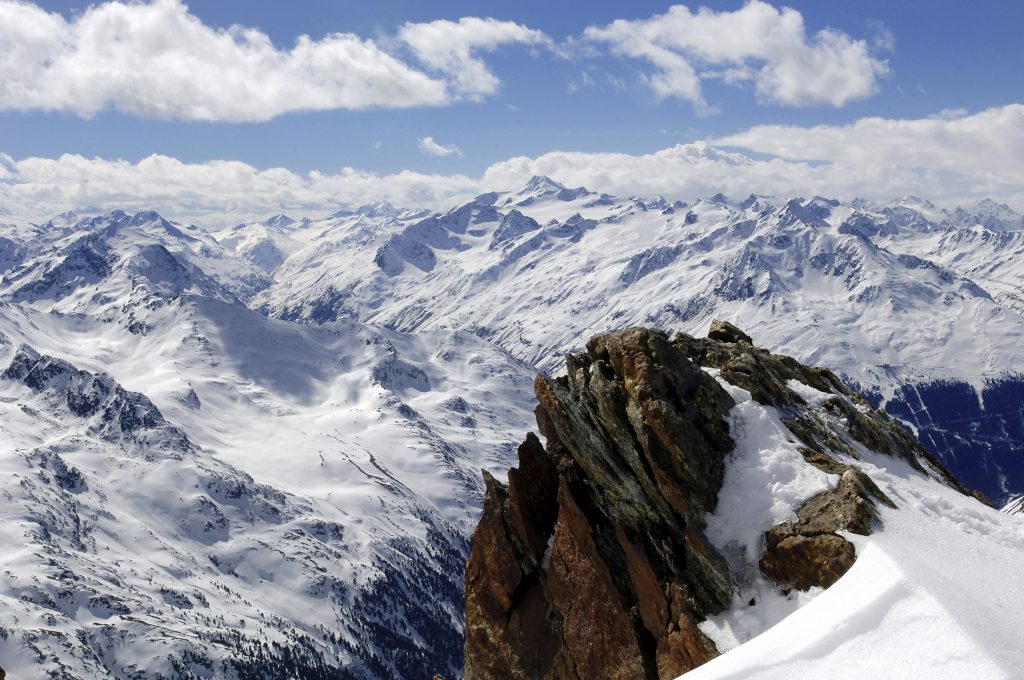 Sölden, a major resort in the Ötztal stars in the film | Tirol Werbung

Filming locations in Sölden, a 140km ski resort in the Ötztal valley, include the The ICE Q restaurant, which stands in as a private medical clinic, along with Ötztal Glacier Road, the second highest paved road in Europe.

Speaking on set in Sölden, Associate producer, Gregg Wilson, explained how he wanted to deliver “an amazing sequence”, which will be one of the major action sequences in the movie. He promises it will be “spectacular” and  added that “Austria seemed to have everything we needed to pull it off”.

Over in Obertilliach, a small village in the East Tyrol, four locations will feature in the film. The scenes include a traditional mountain hut (dubbed “Bond house” by locals), which originally came from neighbouring Styria, and was reassembled at the Golzentipp ski area especially for the film. 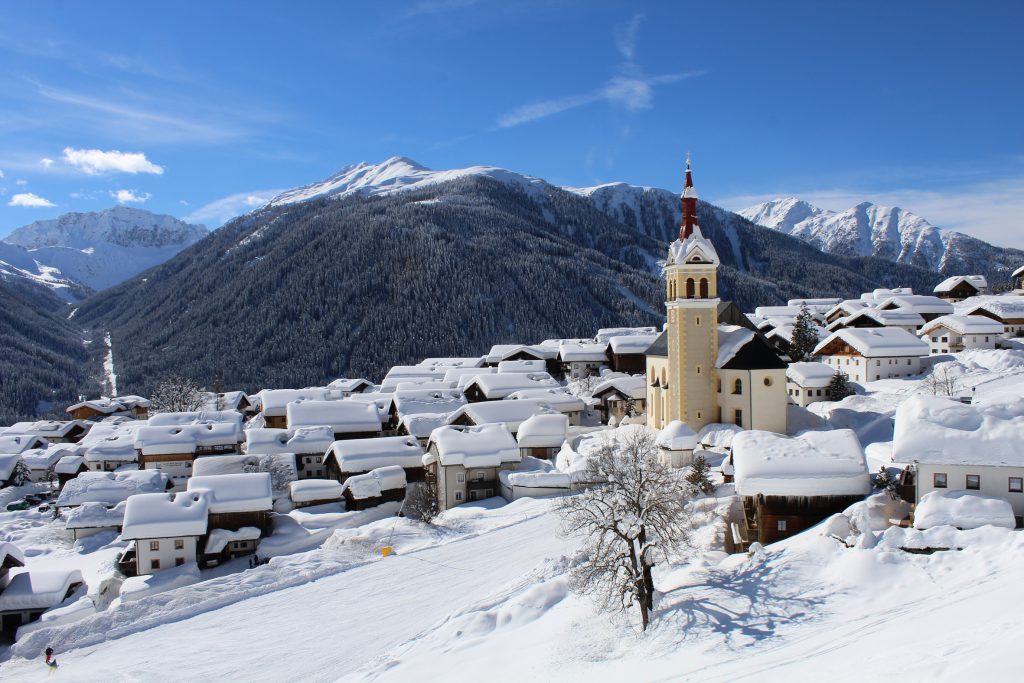 As a relatively unknown ski destination, locals are excited about its role in the film. Mayor Matthias Scherer said “…for a tourist destination, like us, it was like winning the lottery. It’s not every day that a small community of 687 has a British secret agent coming to visit”.