Driving to the mountains this winter? Read this first

If you’re a romantic, ‘driving to the Alps’ becomes a road trip. This instantly creates an attitude shift, which makes whatever the journey throws back at you an adventure, rather than a chore. But you can make it work in the head as well as the heart. 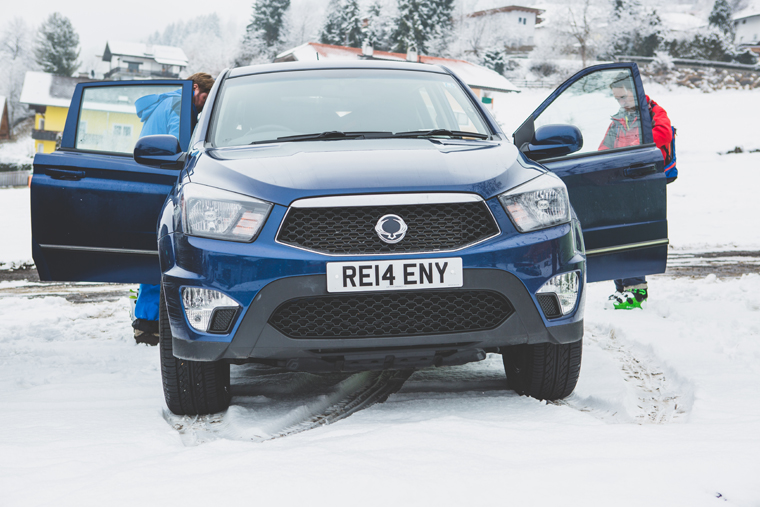 The numbers work almost every time if there are three or more of you, especially if you’re porting your own skis. Add in the flexibility of a car allowing you to cart yourself around the mountains and you then get snow-hunting ability.

Costs for driving are fuel, extended insurance, channel-crossing and time. Southern dwellers are no more than 10 hours from the nearest mountains; Northerners can opt for a North Sea crossing to avoid the schlep south through the UK. That’s what everyone really notices: a day driving across France is easier than an hour down the M1. 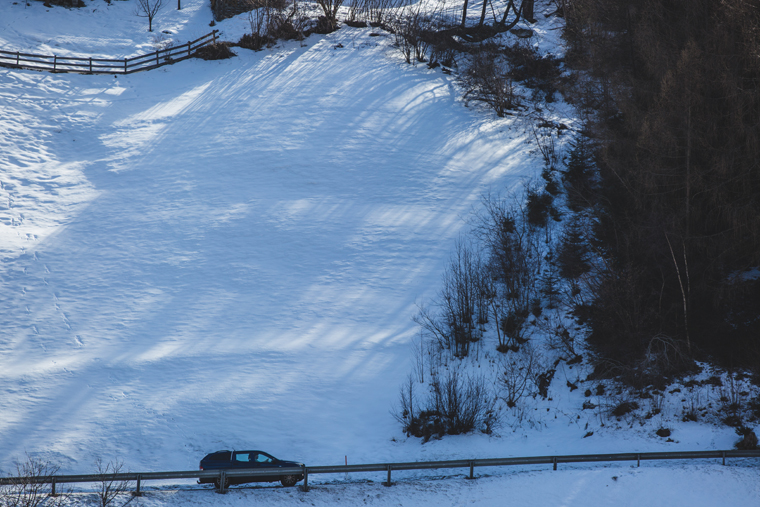 Driving in the snow can be… interesting. Locals tend to use cars that are either very light or very battered, and use an apparent mix of reckless abandon and extreme caution. The former normally applies to uphill, and the latter to aiming down. It took us a while to work that one out. We started with caution, veered into frenzy and settled on a workable balance

The plan is simple. You’re going to get eight days of skiing for five off work. Leave Friday night after work, grab an 8pm crossing and be in the Portes du Soleil for first lift on Saturday. Then head back Sunday night after skiing. 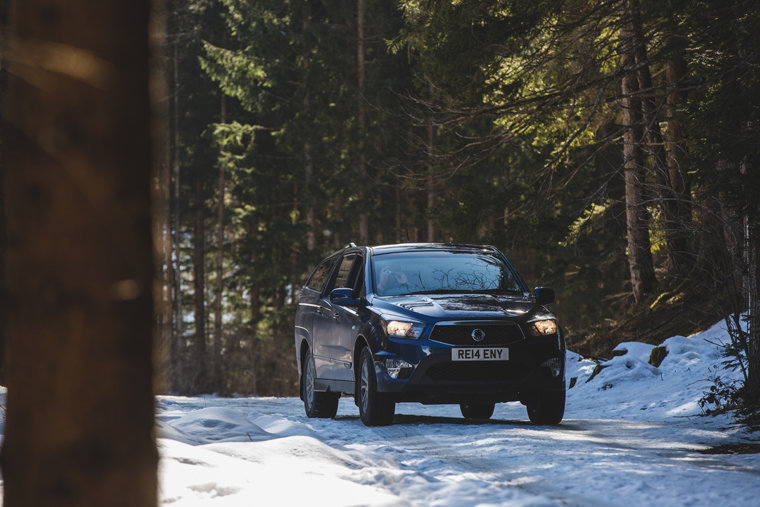 The plan relies on relays of drivers prepared to take up the baton at their prescribed time. It’s all very well the current driver running through until 3am – there’s still five hours to go and everyone else only dozed off half an hour ago. Rotate like so: driver into the back for four hours’ kip. Passenger into the driving seat. Other rear passenger becomes front passenger and is tasked with entertaining the driver.

The silent autoroutes will let you hold a high average speed and drop you in Morzine for 9am. Your body clocks will reset at lunchtime with a tartiflette. Adrenaline will do the rest.

Knowing the costs of tolls lets you budget properly – it’s not expensive to go from one end of France to the Alps – around £40 each way. Toll stops are a definite on any major motorway there, but diverting off the autoroutes can really slow things down.

The rest of the Alpine countries – Switzerland, Austria and Italy – make you purchase vignettes for your windshield at around £15 each for a few days or slightly more for a year. There’s the option to pay at toll booths in Italy. Only Germany keeps us sweet with no tolls and the autobahn.

Getting to European ski areas often means navigating interesting tunnels and even more interesting mountain passes, many of which are impassable in the snowy winter months. There are websites to check which ones are open, but picking a route with a tunnel is the way forwards:

The best site to check passes is in German – Alpentourer – but hit ‘translate’ and it makes sense – after all, you’re only looking for the pass and the word “offen’ next to it. Always check before risking a pass – we’ve ‘enjoyed’ some spectacular detours over the years, inevitably involving six hours of night driving with heavy navigational requirements, so no-one gets to sleep… 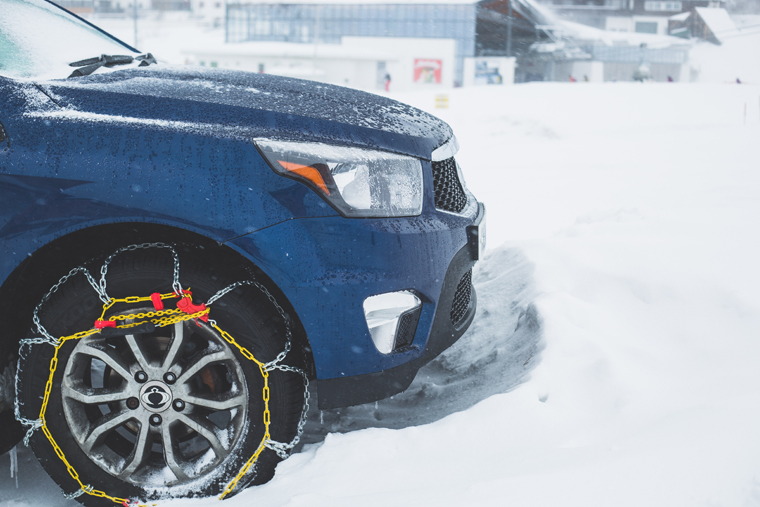 Generally, the more major the road, the more likely it is to be regularly cleared by snowploughs, while high-altitude minor roads simply remain shut until the spring. What makes things worse is that routes offered by online route planners, SatNav systems and road maps seldom take road conditions into account, necessitating a long and time-costly U-turn.

Do your research and plan your route in advance. Those little ‘car on a wagon’ symbols on route maps mean car trains that run through the mountain.