Here is the fantasy: Fall-Line has been given a money-is-no-option grant to build an all-singing, all-dancing full-scale ski resort that will become the greatest ski area in the history of the world

It’s a dream we’ve all had: creating our own ski resort from scratch. It’s also how many of the best known ski areas in North America – the likes of Whistler and Mammoth – or the French Alps, got started. Somebody had a dream. 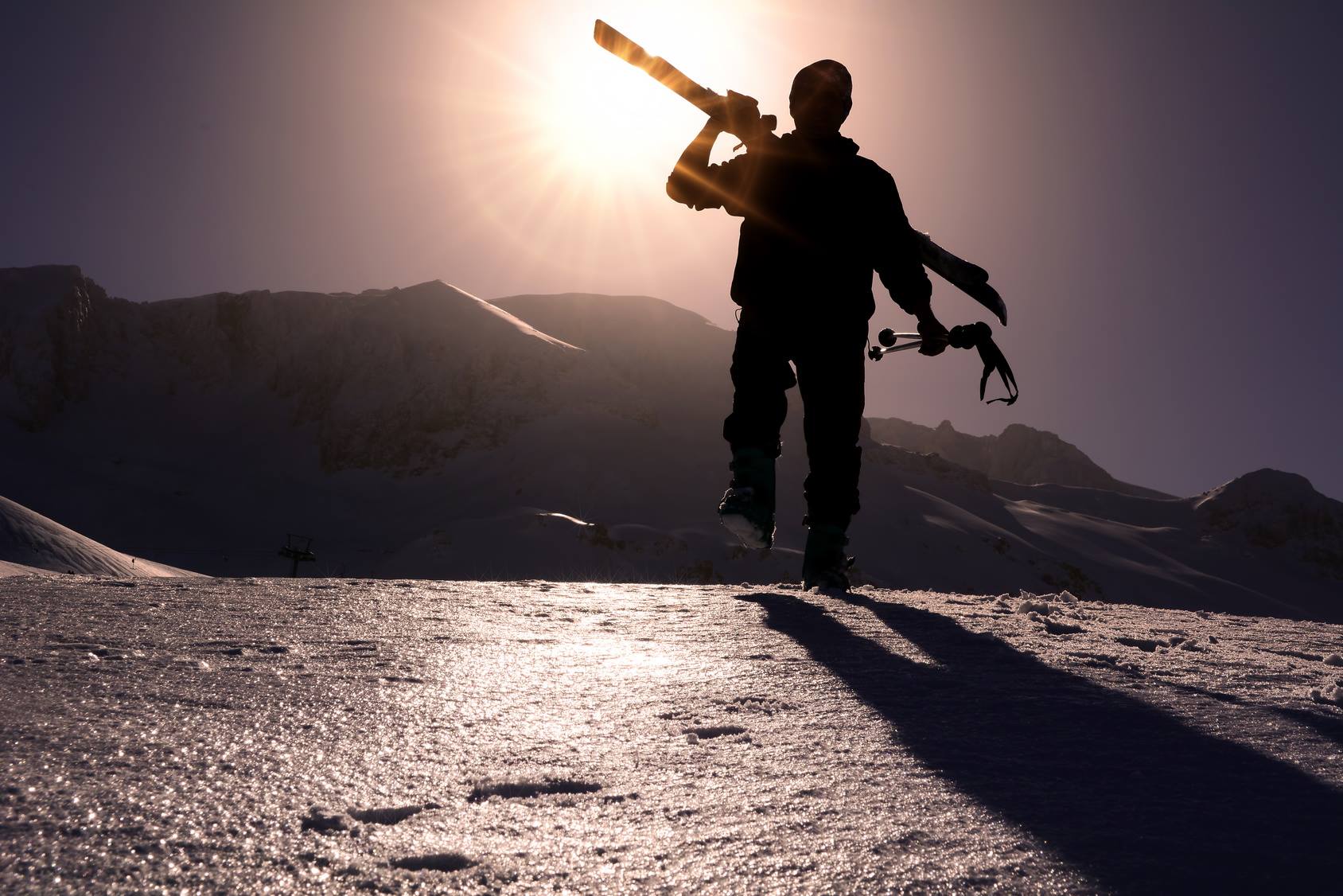 But in those early years it was all a bit hit and miss. The initial investment back then was quite small, just a basic lift or two (Mammoth, now valued in the hundreds of millions of dollars, started with a drag lift powered by a home-made cable tow its founder Dave McCoy acquired by selling his motorbike), so it wasn’t too big a disaster if you picked the wrong spot.

Then there were all the mountain communities in the Alps – a lot of them slowly dying as their young folk headed to the cities – that just stuck a lift on what was long known to be the most reliably snowy area on the hills above and that was that.

But since around the 1960s things have got more serious. You’re going to be spending a lot of money on your combi 10-seat gondola/eight heated-seat detachable chairlift with pull down bubble cover and your revolving cable car; let alone your 100% snowmaking cover. That’s before you look at your ludicrous staffing bill, since whichever political party equates to UKIP in your country blocked you bringing in enough foreign ski teachers to fill your employee quota, and don’t even get me started on the public liability insurance quote that just came in from GoCompare.

So to get it right with our resort from the start it was clearly important that Fall-Line get the best advice possible, so we approached the biggest name in the world when it comes to creating new ski resorts from scratch, as well as improving existing ones: the Canadian-based maestros, Ecosign Mountain Resort Planners Ltd.

Ecosign has been designing resorts for 40 years and has completed work on over 400 mountain resorts in 43 countries – around a fifth of the planet’s total of destination ski areas. Chances are you’ve skied on Ecosign-designed ski areas without even knowing it.

The company’s founder and president Paul Mathews will be offering us his advice throughout this Investigation series. So what should we consider first?

“Since professional ski area designers came into the business in the 1960s, finding the right site has a higher probability of giving one a great resort than a great design on a mediocre mountain,” says Paul. So what is the ‘right site’? Well, a surprisingly ‘flat’ one.

“The good Lord did not make as much ski terrain as one may think. After hundreds of hours spent in helicopters I can tell you that, from the air, good ski terrain looks too flat to ski, believe it or not,” explains Paul.

It’s all about considering who your market is, and that’s not necessarily pow-crazy black run freaks. In fact, on average, it’s 25% first timers and 70% intermediates, says Paul.

I remember being told in Fernie that if the site where it’s located were proposed today it wouldn’t get permission to build as the slopes are too steep and potentially avalanche prone if they didn’t put so much effort into making them secure.

So you’re looking for a site with gentle terrain at the base so you don’t have to fill your lifts with novices needing to get to the top to reach the nursery slopes. Yes, we need to think about how bad the lift queues might be if we get our slope design wrong.

Once we’ve located our site it’s a case of bringing in the topographical maps, satellite imagery and tracing paper and getting going on resort design. More on this next month.

In the meantime there’s no need to panic on timings. “The planning work is typically 12 to 18 months and getting construction permits another 12 to 18 months,” Paul advises. So that’s three years before we get started – and that’s if environmental concerns or politics don’t get in the way. “New resort proposals can spend decades on the Environmental Impact Assessment treadmill,” he adds.

Famous cases there include the Jumbo Glacier project in British Columbia which took more than 20 years to get started and is now stalled, this time as the base buildings may be in an avalanche path. In the Himalayas a project for a resort has been stalled for a decade by the pro and con positions of successive political administrations. Perhaps building our resort wasn’t as easy as we thought, but we’ll soldier on regardless!

We’re thinking big here at Fall-Line. But let’s take a moment to pay respect to those humble skiers who, with little money, and just a bit of land, built their own DIY ski resorts.

There are examples around the world, but among the most impressive is Polar Peak in New York state, established by brothers Tom and Mark Herisko (then aged nine and 11 years old respectively) back in 1991 on a bit of land owned by their father.

The intrepid duo cleared a ski run, installed a drag lift, floodlighting and snowmaking. Later they built a base lodge, and are still running their private ski hill today for friends and family. This year they even managed to open for a day in June by protecting their snow under a covering of hay.  FL

Tell us what you want to see, and ski, at FL’s dream ski resort at facebook.com/FallLineSkiingMagazine