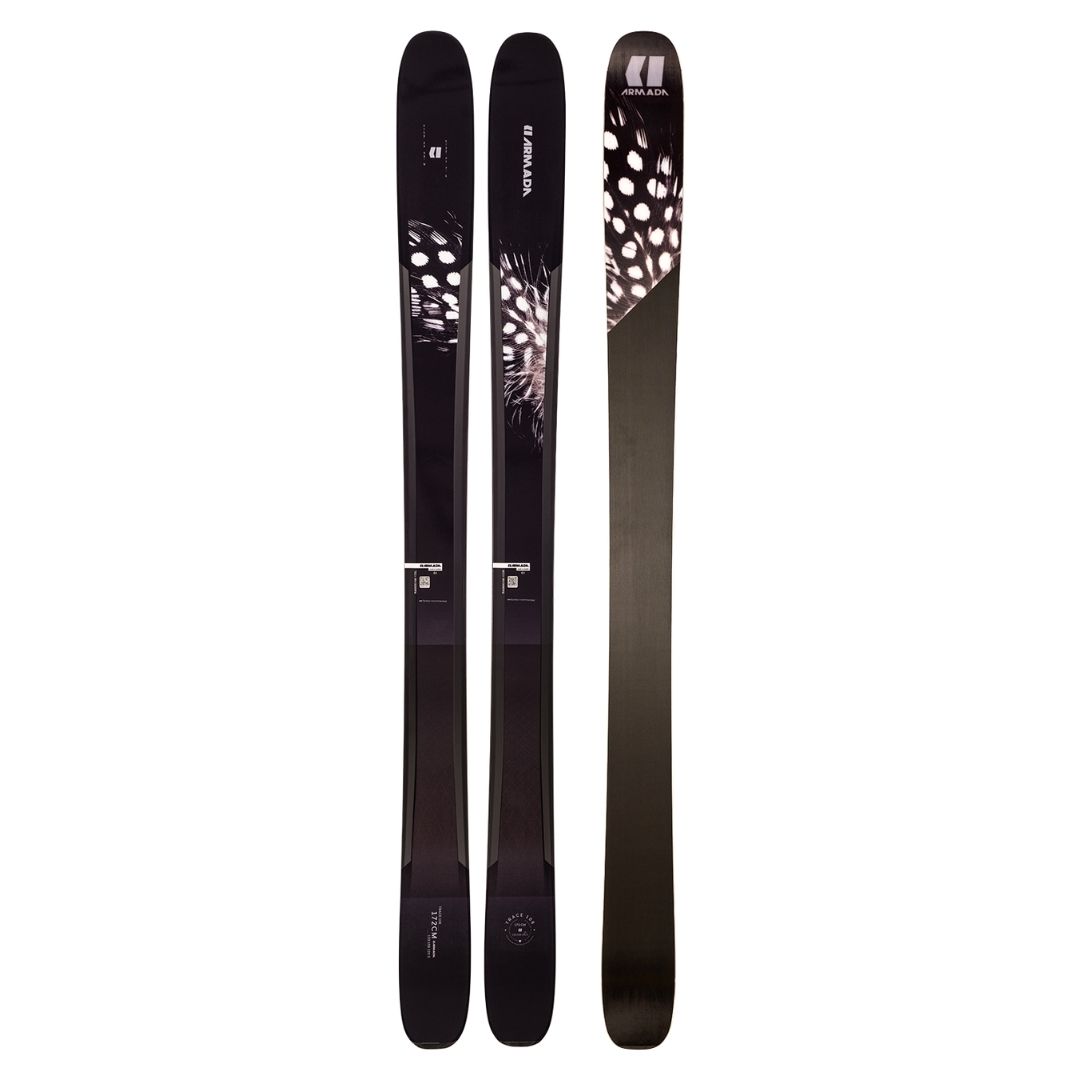 Last year’s Fat Touring Ski of the Year, the Armada Trace 108 delivers backcountry giggles and girth by the bucketload.

Updated for 2021 with a super-sick new top sheet and caruba wood core, the Trace 108 is undeniably built for deep days in the backcountry yet surprisingly light and nimble for such a big ski.

Floating in the deep stuff might be in its DNA but the Armada Trace 108 is no one-trick powder pony.

Poppy and playful in soft spring snow, the Trace 108 is just at home ripping around the frontside as it is off the back.

Armada’s Adaptive Mesh shaping has been tailored to different parts of the ski to deliver torsional stiffness and stability underfoot and minimal chatter, float and swift turn initiation at the tip and tail. All the credentials required to float through power and crud with ease.

Light enough that it won’t hold you up on the uphill section of a day tour yet solid and stable enough to charge when off-piste conditions are primo, the Trace 108 hits a real sweet spot for such a wide rig.

Undeniably built for deep days in the backcountry yet surprisingly light and nimble for such a big ski.

A genuine backcountry quiver of one contender.

It may not be your go-to rapid touring option for multi-day trips, but the Agent 3.0X is bang on point for big mountain powder quests when you’re looking for maximum whoopage on the descent. 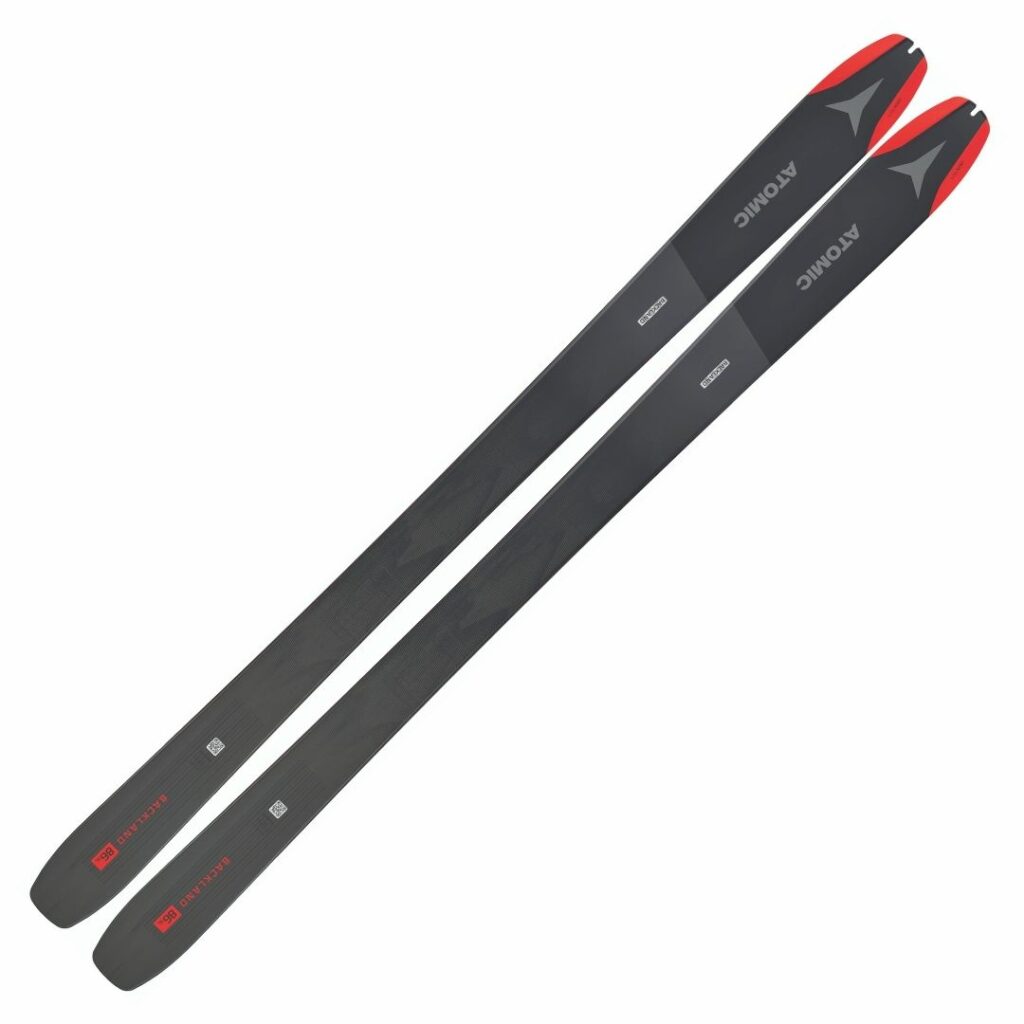 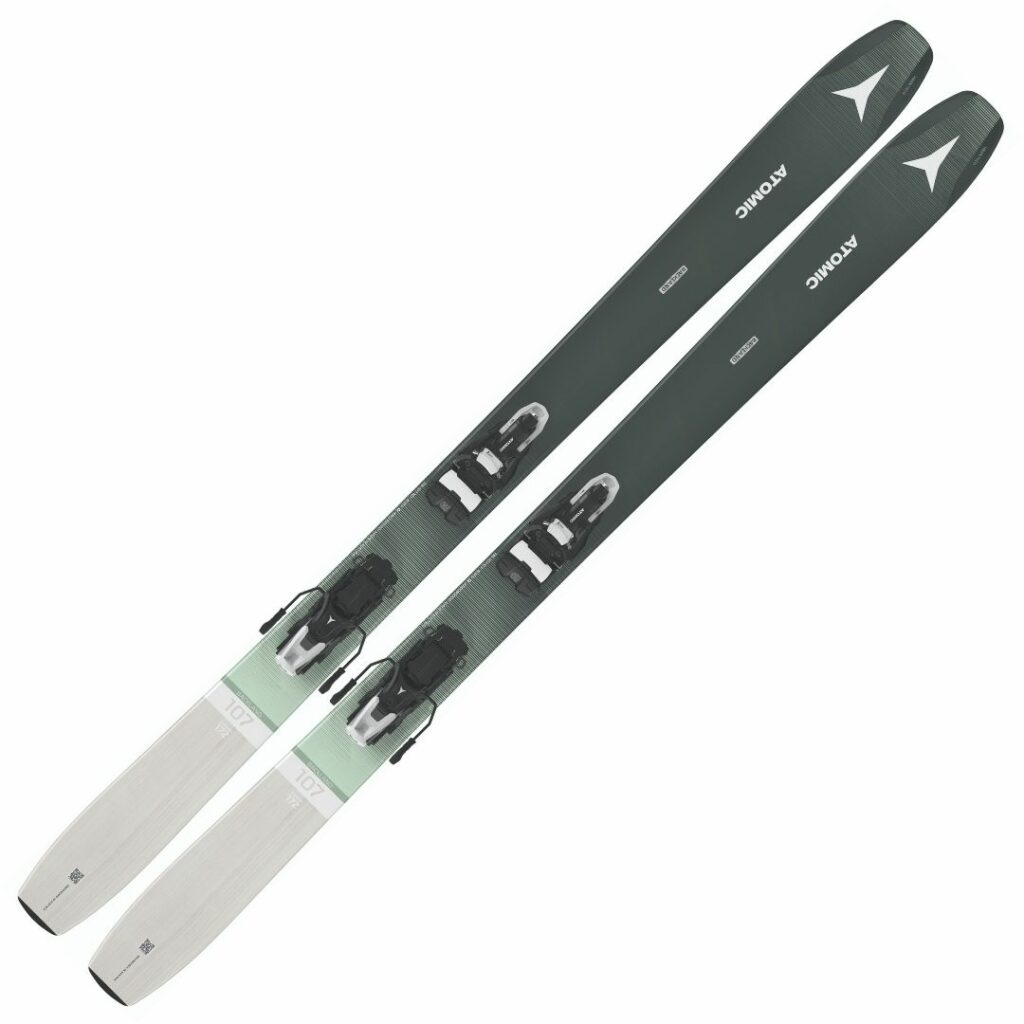 Sturdy at speed and super easy to turn – the Backland 107 W is a bouncy, easy-driving ski that’s happy to play all day long. 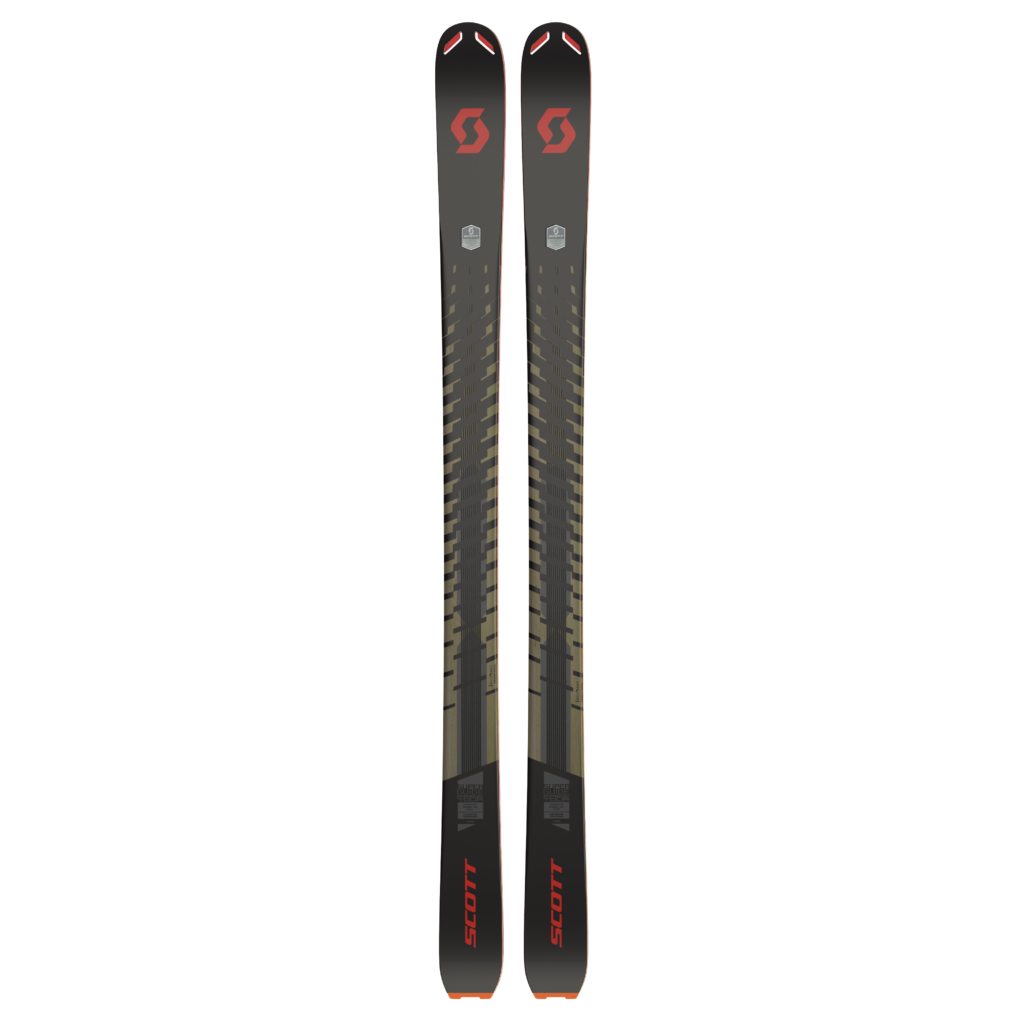 The all-new Scott Superguide Freetour 104 is a hike and ride specialist designed for adventure-seeking skiers looking for ease of ascent and a potent downhill experience.

While all the Zero G models are superlative skis in their own right, the 95 remains our pick of the bunch. 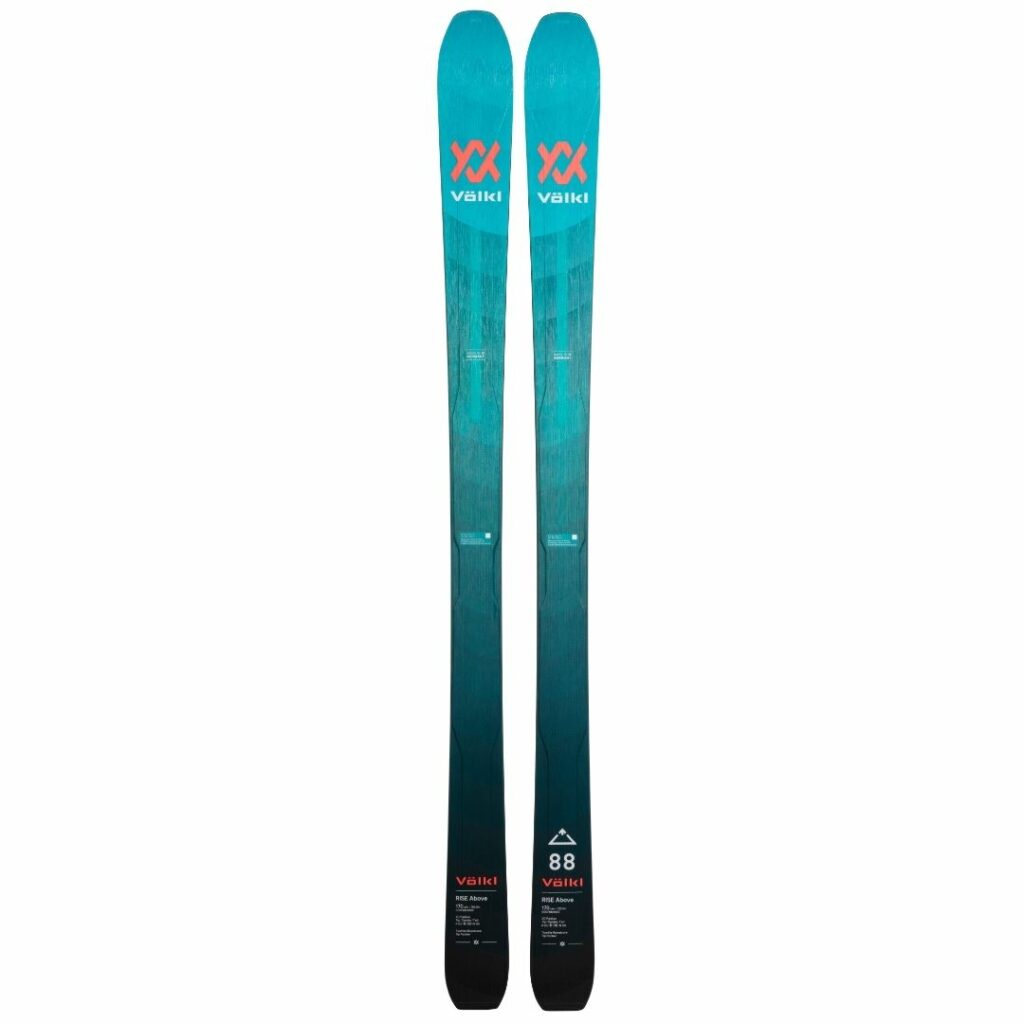 A versatile waist and the necessary lightweight DNA to strike the balance between uphill performance and downhill skiability.