Freeze Big Air is coming to London’s Queen Elizabeth Olympic Park on November 14 this year, and is set to be Britain’s biggest ever snow and music event.

This year’s headline act will be one of the greatest dance bands of all time: CHIC feat. Nile Rogers – totally LIVE, playing their smash single I’ll Be There, as well as legendary hits such as Good Times.

Festival Director Andrew Topham said:  ‘We are thrilled to confirm ultimate party headliners Chic featuring Nile Rodgers, who will undoubtedly bring the ‘Good Times’ to the Queen Elizabeth Olympic Park in their last London date of 2015! We are counting down the days for what’s set to be a truly incredible night of good time disco.’ 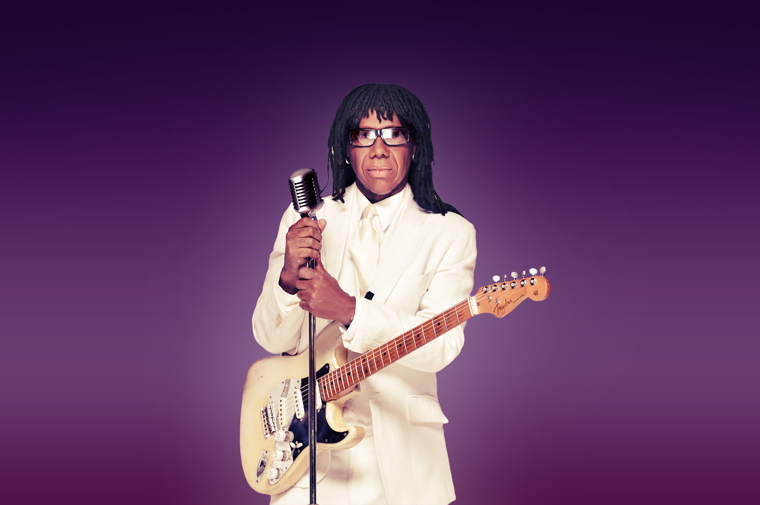 As well as watching the world’s best après party band in front of one of the capital’s truly iconic backdrops, snow-loving visitors to Freeze Big Air will be able to sample all the alpine food and atmosphere of the mountains in one amazing day – mulled wine, spiced cider, raclettes and fondue.

This year’s event will also host the FIS Snowboard World Cup Big Air, along with the International ski invitational, on the largest real snow jump to be built in the UK, drawing in big-named athletes from around the world.

With this being CHIC ft. Nile Rogers’ only London date for winter 2015, tickets are expected to go quickly, so head to the Freeze website and grab yours now.