Black Diamond are launching a new online film series, and even the teaser has got us hooked 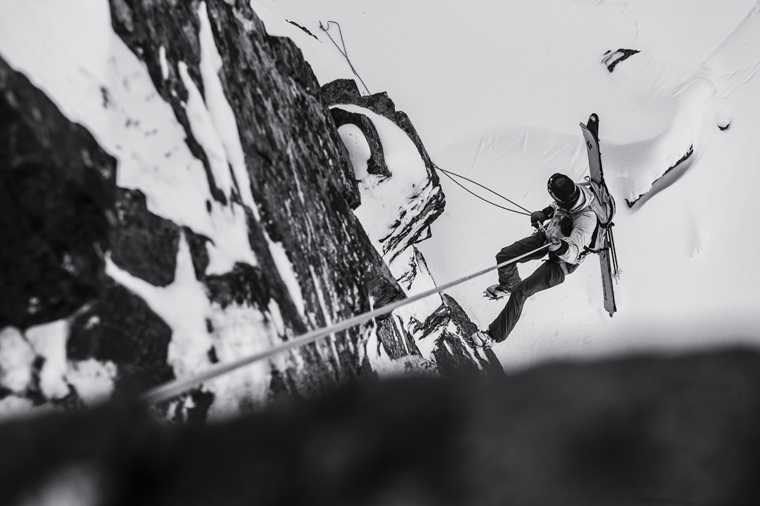 Filmed around the globe, the first season of Black Diamond’s new online film series, BDTV, takes a closer look at the quiet heroes who live and breathe snow, covering everything from ski mountaineers to avalanche forecasters.

The first episode, out 27 September, will tell the story of ski mountaineer Henrik Westling, whose goal is to ski all 178 peaks of the Jåmtland region in Sweden. The second, out 18 October, sees Avalanche Forecaster Drew Hardesty call for a new, lifesaving code of conduct in the backcountry. The third episode, out in November looks at the infamous La Grave gondola. 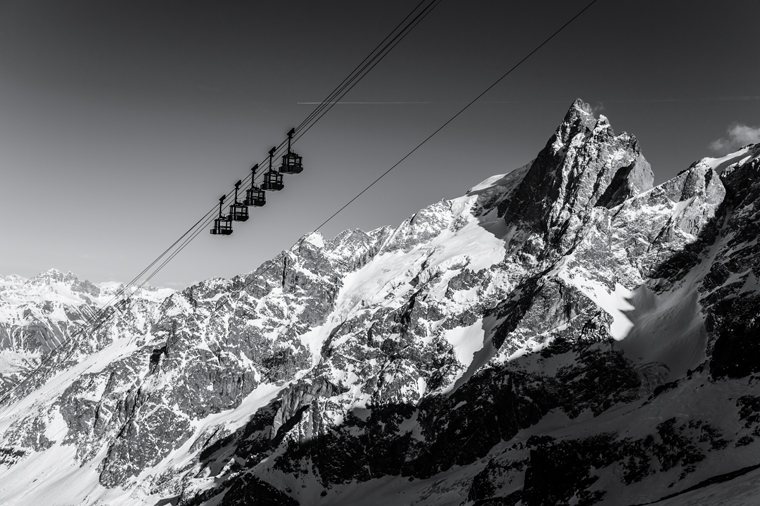 The La Grave cablecar is the focus of the season’s third episode | Photographer: Mattias Fredriksson

Have a watch of the slick trailer to find out more