Times have been tough for the organisers of the Freeride World Tour in recent years, with adverse weather causing mega delays and many a disgruntled freerider. But we’re feeling rather optimistic about what the snow gods have in store for 2016. We’re also stoked with the tried and tested calendar, and the rider line-up – a strong mix of well-established skiers and exciting new names. Here’s how it’s all looking:

Last year’s saw two new stops for the tour: Vallnord-Arcalis (Andorra) and Haines (Alaska), and both of these have made the cut again this year. An excellent decision, seeing as both destinations played host to last year’s strongest runs. 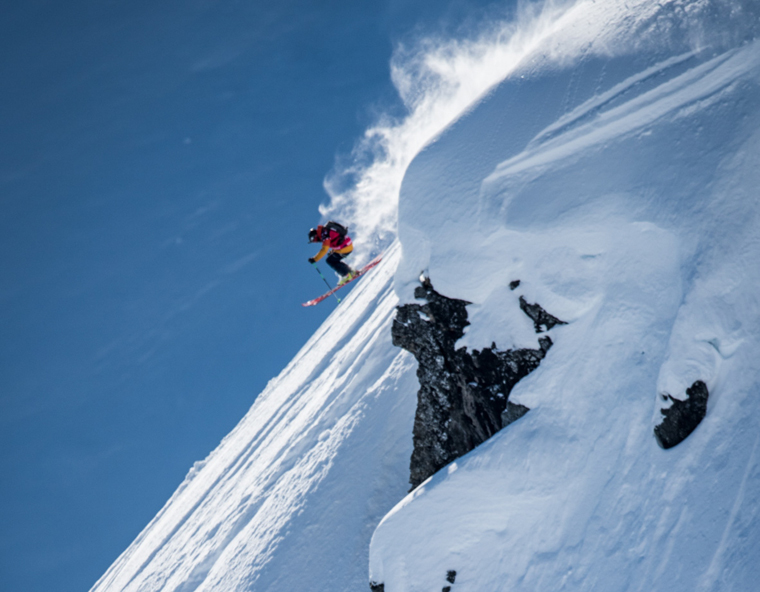 Well-established Fieberbrunn, in Austria, and France’s ever-epic Chamonix remain too, but their dates have been pushed back into February and March, which should mean better snow and, in turn, better riding. As always, the Tour will end with Xtreme Verbier, with the best riders competing on the infamous Bec des Rosses, and the skier with the highest points overall being crowned overall Freeride World Tour Champion.

26 male and 14 female skiers, comprised of seasoned competitors, newly-qualified riders and wildcards from all over the world will start the tour at Vallnord-Arcalis. Only the top 14 men and top seven women will head to Alaska for the Haines leg of the tour, with only 12 men and six women qualifying for the final stop in Verbier. Here’s our pick of riders to watch out for: 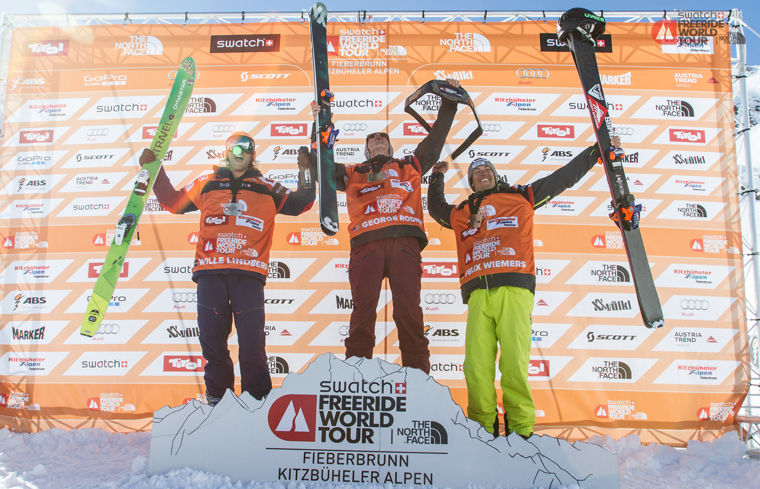 George Rodney celebrates one of his 2015 victories | Dom Daher / FWT

USA’s George Rodney sprung from relative anonymity to overall champion last season, thanks to a winning cocktail of guts and skill. Now in his second season on the main Tour, he’ll be looking to prove last season wasn’t just a fluke and that he’s in this for the long-haul.

Last season in Vallnord-Arcalis, New Zealand’s Sam Smoothy threw down one of the best runs in Freeride World Tour history, with his cliff-leaping antics going viral. But a lack of consistency has stopped him from taking the overall title in the past. If he balances risk and performance, this could be his year. 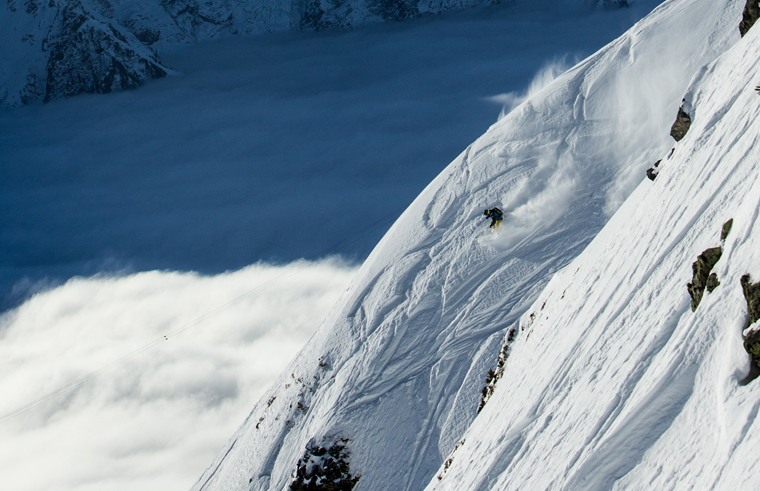 Sweden’s big mountain ripper Reine Barkered is rarely off the FWT podium, with his technical prowess, lightning speed and years of experience making him an unstoppable force, especially on the Bec des Rosses, where he consistently claws in big points.

It’s the first time on the FWT for Germany’s Bene Mayr – he’s been too busy producing and starring in Legs of Steel films and competing in Slopestyle at the Sochi Olympics. Now he’s bringing his enviable freestyle skills to the circuit and we’re expecting huge things.

Italy’s Arianna Tricomi earned a place on the women’s tour after an stonking season, including two FWQ 4* victories. With a background that includes telemarking, racing, slopestyle and freeriding, her combination of speed, air and skill could see her threaten the podium. 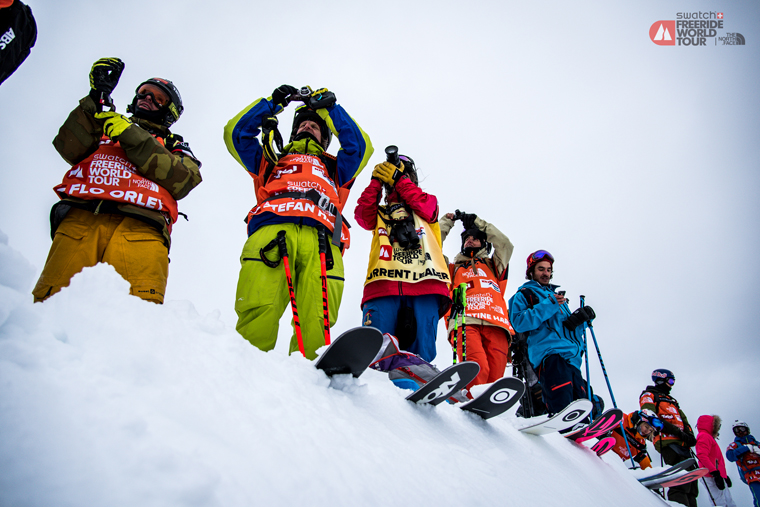 Over on the women’s tour, Austria’s Eva Walkner will be defending her title as overall champ, which she claimed after just four rounds last season. Oh, and did we mention that was after a two-year injury break? At age 36… She’s one serious contender.

Find out more and stream the events live at freerideworldtour.com.