Where to head for a cheeky late-season slide…

We might have sent the last Fall-Line of the season to the printers (sniff) but that doesn’t mean it’s time to hang up your ski boots. In fact, with sunny skies, soft corn snow and near-empty slopes, spring skiing can be the best of the lot – it’s just a case of picking the right spot… 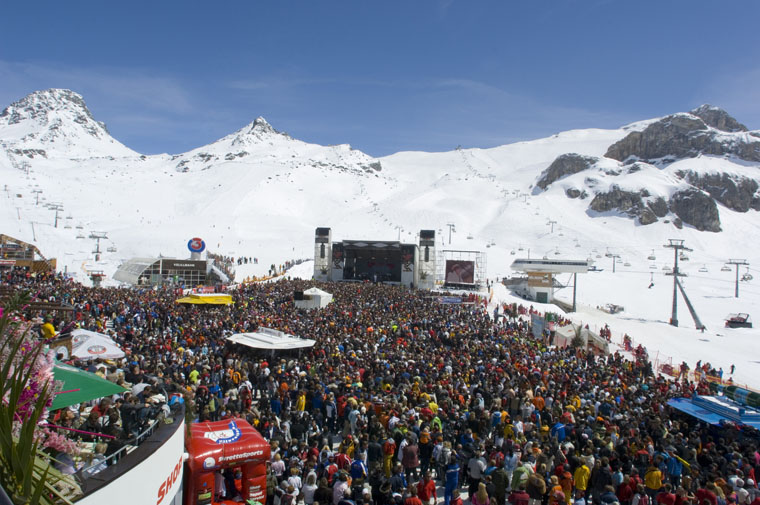 With north-facing slopes and plenty of skiing above 2000m, Ischgl is a sure bet for late-spring skiing. The big attraction is the Top of the Mountain concert, which closes the winter season with world-renowned musicians. This year’s act? Only rock giants Muse, who are expected to pull in a 20,000-strong crowd when they perform on 30 April.

The deal: Crystal has seven nights at Garni Litzner from £585pp, B&B, including flights from Edinburgh to Innsbruck on
2 April and transfers. 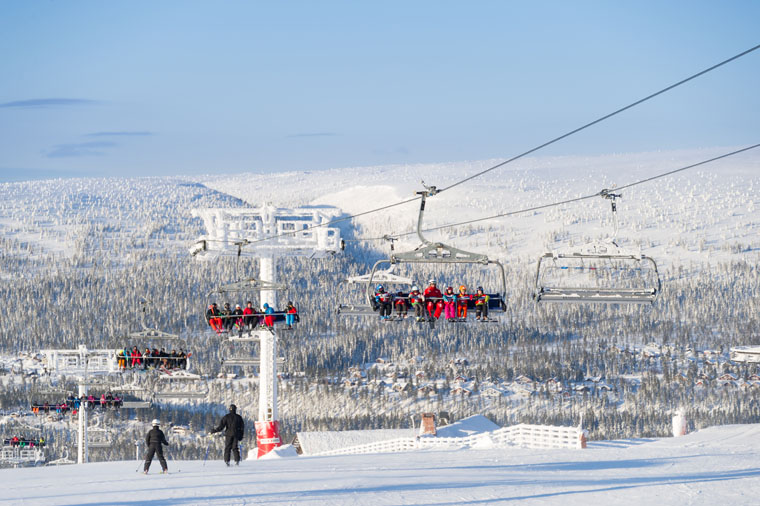 Scenic Åre is a top choice for families | Ola Matsson

Northern Europe’s largest ski resort has a season that lasts until May, slopes for all abilities and a plethora of off-slope activities (think tobogganing, dog-sledding and ziplines), making it an ideal spot to bring the entire brood. The beginner’s facilities at Åre Björnen are world-class, and the blues and reds elsewhere in the resort are perfect to progress to.

The deal: Ski Safari has seven nights at the Vargen apartments from £529pp, self catering, including flights (airports and dates on request). 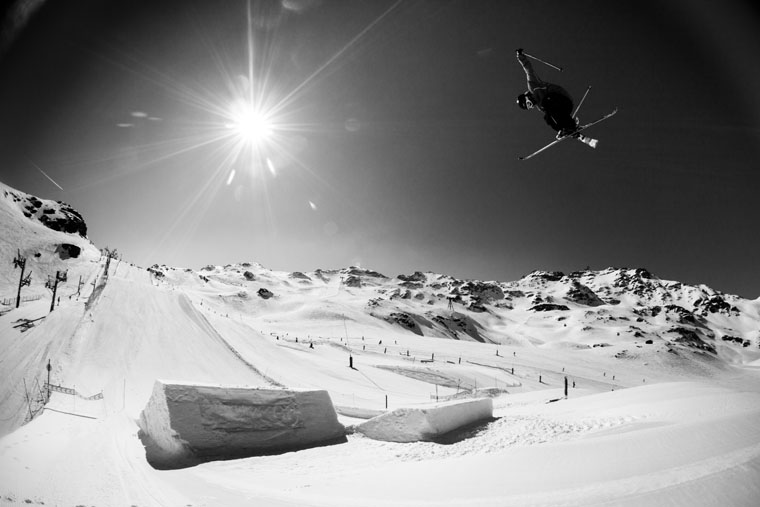 Being Europe’s highest ski resort (2300m) means Val Thorens’ shady, north-facing pistes remain snow-covered even when the rest of Three Valleys has transformed into sheep-grazing terrain. Most accommodation is ski-in, ski-out, so there’s no faffing around with buses, and transfer times are relatively short (1.5 hours from Chambéry, 2.5 hours from Geneva).

The deal: Inghams has seven nights at the Machu Pichu Apartments from £429pp, self catering, including flights from Gatwick to Champery on 16 April and transfers.

Best for those on a budget… Livigno, Italy 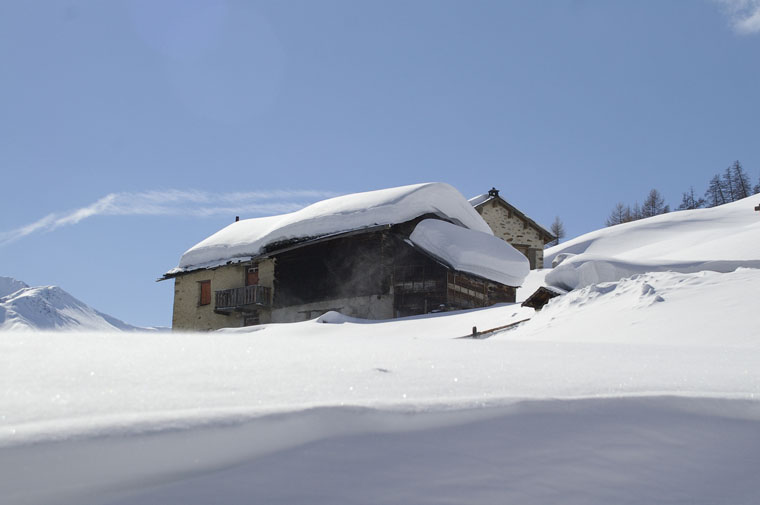 Located next to the Swiss border, Livigno is exempt from VAT, which means everything from beer to heli-skiing comes at a bank balance-pleasing price. Nicknamed Little Tibet for its cold temperatures, the lifts go up to 3000m, making for guaranteed snow even in April. The only downside is the long transfer time – four hours from Milan or 2.5 hours from Innsbruck.

The deal: Neilson has seven nights at the Alpen Village Hotel from £665pp, half board, including flights from Manchester to Innsbruck on 2 April and transfers. 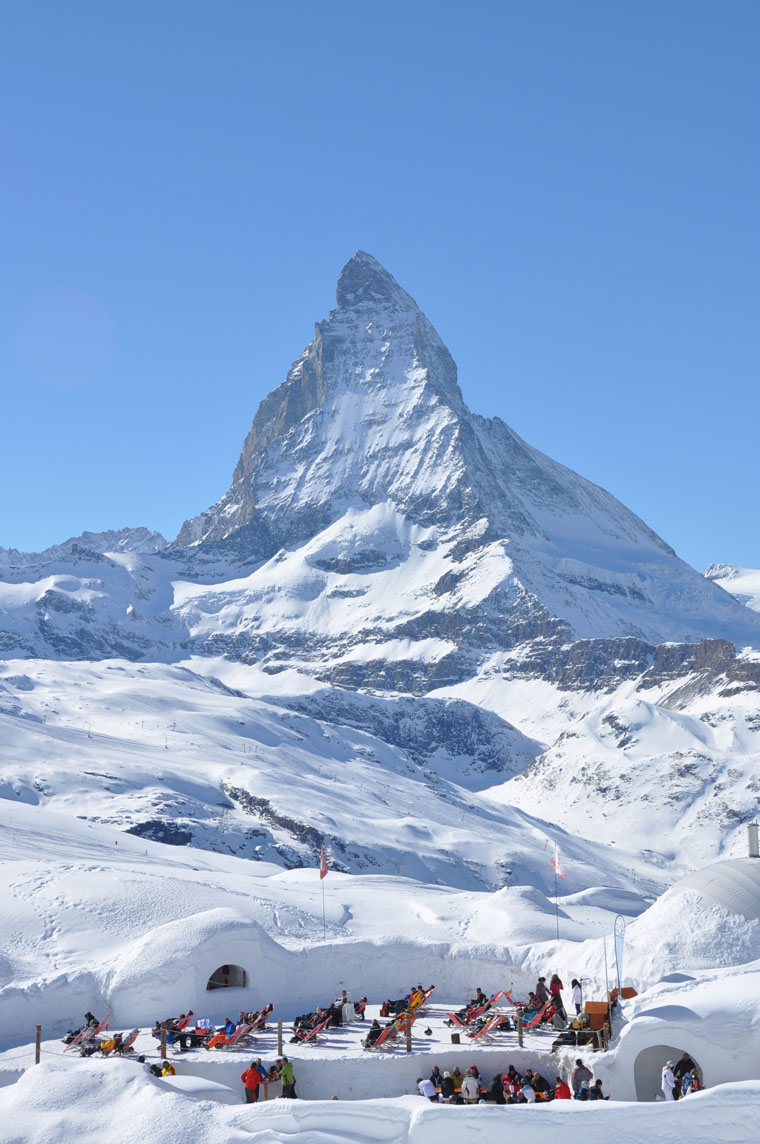 Need more crowd-pleasing shots for your Instagram feed? Head to Zermatt for bluebird snaps with the mighty Matterhorn as your backdrop. Most of the skiing is high enough to stay open well into spring, plus the glacier means there’s a handy back-up should the snowmelt start early.

The deal: Iglu Ski has seven nights at Hotel Butterfly from 799pp, half-board, including flights from Gatwick to Geneva on 9 April and transfers.