Question: When is a good time to teach kids how to use safety gear, and how should we go about it? Our teenagers are keen to go on a day tour during our spring trip but they haven’t had any transceiver/shovel/probe training. 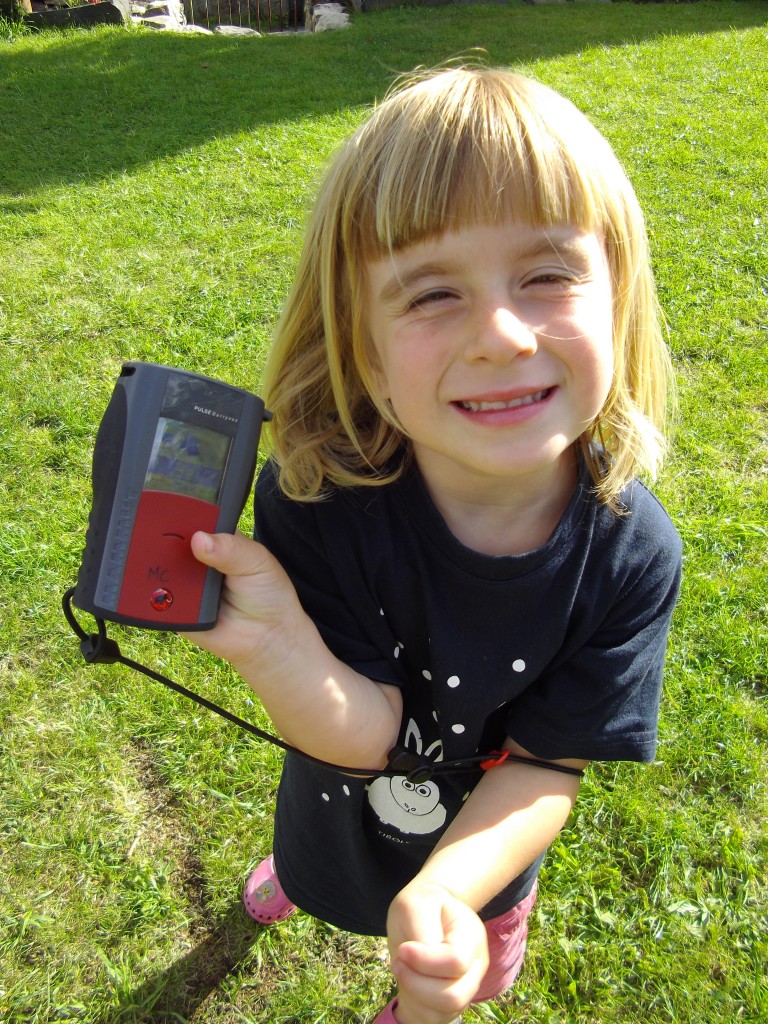 ANSWER: Great question – and one I grappled with for many years with my own kids. The desire to take them off-piste and inspire them with the delights of the backcountry is huge. Yet the idea of them actually needing to know how to use all the avy-kit for real is completely abhorrent!

In the end, we decided that the question was not one of “on piste or off piste” but a question of whether we were “in avalanche terrain” or not. Then the answer was simple: if we want to do it, we need to carry the kit and learn how to use it.

We reconciled this as being the same as wearing seatbelts. You wouldn’t do the school run without seatbelts on because it is “just a bit of driving, only a short way, and we’ll be really careful”, would you?

Just when I was working out how to sell this one, the recent news story came in of a 12-year-old boy who was buried for 50 minutes after skiing a closed run in La Plagne.

It reminded me that there is no such thing as “a bit off-piste” (you are either on an open patrolled piste or you are on your own out there) and you always need the appropriate kit of transceiver/shovel/probe. He is one lucky lad – having been located by a rescue dog – and reminds us that it is never too early to learn, but it can (all too easily) be too late.

The good news is that kids are way better at picking this stuff up than most adults. Ever played the “warmer/colder” version of treasure hunt? Kids are good at that sort of stuff. Cash in on their healthy love of tech and a gaming mentality and they will be all over it in no time. All you have to do is give them plenty of practice.

Our kids have been pretty proficient with a wide range of transceivers for as long as they can ski. Evenings spent hunting presents or Easter eggs; days out on the lawn testing the latest devices for Fall-Line to see how foolproof they are.

I use the same progression of exercises I would use with adults, but keep the fun up, the serious levels down, the pace of activity fast and make sure the practice is little and often.

Host your own “Winter Olympics”: racing to assemble probes and shovels with massive mitts on; racing to find the buried treats, etc – while the other adults quaff a second après beer – and soon your children will be competent teenagers, ready to take on some full-scale scenarios (but hopefully never for real).

My final top tip for teaching kids anything comes from a professor of sports psychology at Bangor Uni. Laughing, he said: “You don’t need a professor to help you with this! Make it fun, make it achievable, and stop just before they’ve had enough.” It is a mantra that has seen us right well into teenage years.

Happy “arsing about with avalanche kit” and I hope none of you ever have to rely on those skills for real! 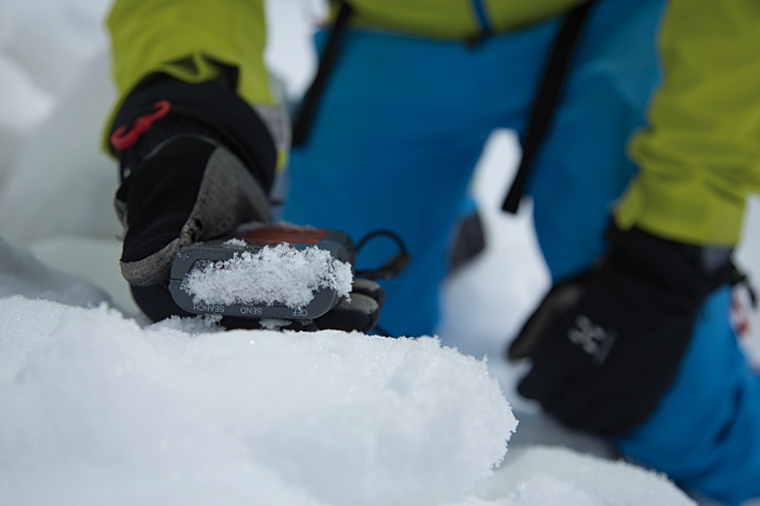 ASK MARTIN CHESTER – HOW DO I SHAVE THE GRAMS FROM MY PACK?