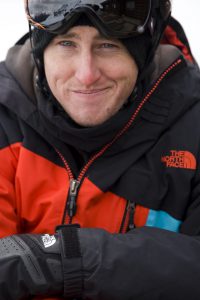 Freestyle skiing’s hottest ticket talks to Mary Creighton about role models, filming with JP Auclair and skiing without an ACL

Mary Creighton: Last January you revealed you’d been competing without an anterior cruciate ligament (ACL) in a bid to qualify for the US Olympic slopestyle team. Was that a tough decision?

Tom Wallisch: It was a really tough call – one of the hardest decisions I’ve ever had to make. My doctor thought it was a dangerous decision as there are many complications that could arise from skiing without an ACL and further injury was possible. But, for me, it was too big an opportunity not to try for.

I wanted to go and compete just to be there and hopefully help give our sport a good image. I wanted to make sure slopestyle skiers were represented in a good light and that people around the world saw how cool and fun our sport is.

MC: How did you feel about not making the team?

TW: I was definitely a little bummed to miss out on Sochi but at the same time so happy to see everyone put on a good show and represent our sport well. I was so happy too to see my US teammate Joss (Christensen) take home the gold medal and bring not only pride to his country but also to the sport of freeskiing. He skied with style and precision and showed the world how cool and fun the sport is.

MC: I realise Pyeongchang 2018 is a long way off, but is competing there a long-term goal of yours?

TW: At the moment, no. I’ve had a ton of success and fun competing in my career and I think by 2018 I’ll be busier focusing on film projects, adventures and skiing pow to make a run at the Olympics. I’m interested to see how all of it plays out and where our sport ends up by then! My long-term goal is really just to keep skiing, stay healthy and continue to learn and progress on my skis.

MC: Has slopestyle being made an Olympic sport changed it in any way?

TW: It has changed skiing, especially competition skiing, a lot. There are some benefits I’ve seen: more kids are getting into the sport of freeskiing, more parents understand and support their kids going skiing, and more resorts are building parks.

I have seen a lot of negatives too. The competition side of things has become so stock, so standard; kids are all training for specific courses and doing all the same tricks. Coaches are pressuring kids, courses are becoming stagnant and there is – surprisingly – a general lack of funding in the whole industry.

Olympic medalists are losing contracts or can’t find sponsors and in general the industry is struggling. The Olympics needed freeskiing, and we did not need them, but only time will tell how it affects the sport as a whole.

MC: What do you prefer – filming, competing or just skiing for leisure?

TW: I love it all! Skiing just for fun, with your best friends, is the best though. There’s no pressure – just laughs and good times.

MC: How are you feeling about the upcoming season after your injury?

TW: I spent six full months doing rehab after ACL surgery and tried to take all the physical therapy as seriously as possible. It was hard and pretty boring at times but I feel like I’ve made a ton of progress.

Since I was cleared to ski in September I have skied in Australia and Austria in an attempt to get back into the swing of things before the season starts. I couldn’t be more stoked for the winter!

MC: Do you have any skiing role models at all?

TW: I’m inspired by lots of people in skiing. As a kid I was inspired by the entire Canadian Air Force and guys from all the original ski flicks. People like Dave Crichton, Pep Fujas, Tanner Hall and Eric Pollard all made park, powder and urban look so cool when I was a kid. To this day I’m constantly inspired by everyone around me. All my friends I ski with, the whole 4bi9 crew and kids all over the world. 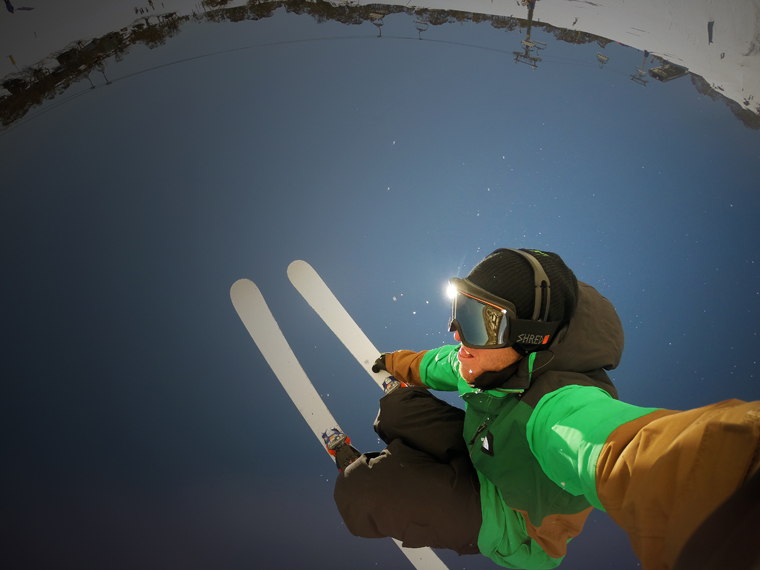 MC: You filmed a brilliant street segment with the late JP Auclair for Into The Mind. What was it like working with him?

TW: Working on the segment with JP and the whole Sherpas Cinema crew was an experience I’ll never forget. We worked so hard to make that segment happen and the amount of drive and overall stoke that JP always had was something truly amazing.

I feel like I learned so much from him in that short time and I saw in JP a love for skiing that is hard to find anywhere else. I appreciate every day more, every shot in a movie more, just any day on skis more now than I ever used to. JP was, and will forever be, a legend and one of my greatest inspirations both in life and on skis. FL

Taken from issue 130 of Fall-Line, out now