Julbo’s Whiteroom Sessions is an annual competition which gives skiers a once in a lifetime opportunities. For their 2016 competition, the winner will spend 10 days with Julbo athletes Vivian Bruchez and Samuel Anthamatten, skinning, climbing and skiing some of Europe’s most famous peaks. 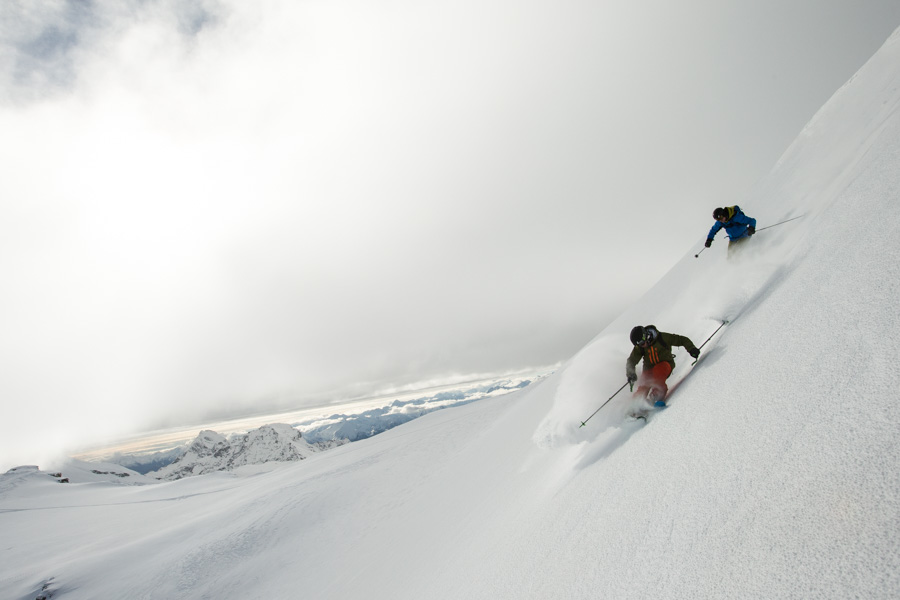 Reckon you could keep up with Sam and Vivian? | Dom Daher

As well as starring in a short film about the adventure, the winner will get to tick off once in a lifetime descents, including the west face of Mont Blanc and the Marinelli Couloir of Monte Rosa.

Julbo says, “If you’re mad about the mountains and have solid freeride and mountaineering experience, this new edition of the Julbo White Session is made for you! Under the guidance of our two riders and the production team, you’ll star in the next Julbo film and will take away an unforgettable memory of this unique adventure.”

To register, head to julbo.com.

Not convinced? Take a look at the 2015 video, which saw the winner spend a week exploring Chamonix with pro rider Sam Favret.