Question: Why do people insist on carrying metal shovels rather than plastic? Do I really need a metal one? 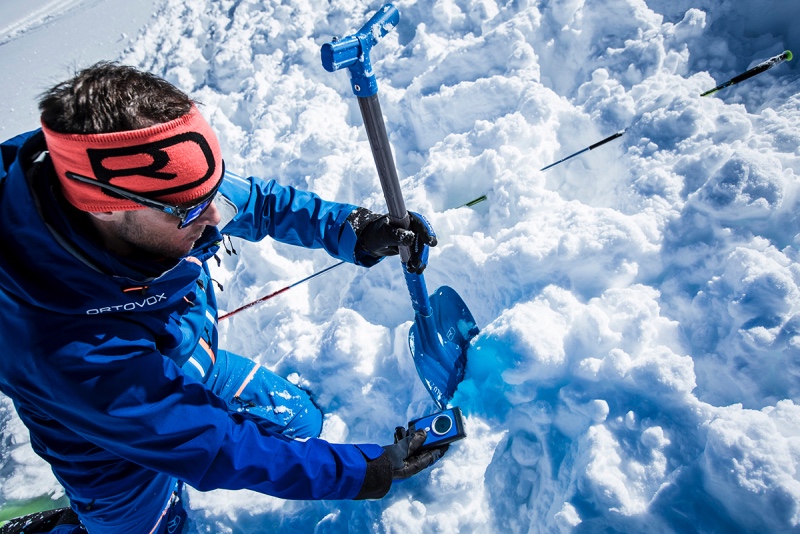 Answer: Let’s assume we have all made a snowman in our lives. Yes? Then you will know that beautiful fluffy powder (especially soft-slab) doesn’t stay so soft after a good pummelling.

An avalanche really puts snow through the grinder. The top soft layer gets churned up with blocks of deeper old snow as it rushes downhill. When it comes to a halt, it sets like concrete – with lumps of all sizes.

WHY CARRY A METAL SHOVEL?

A shovel has three jobs: be light enough to carry; be burly enough to shovel volume; and be sharp enough to chop through those cruddy ice-hard blocks.

A plastic shovel is great for the first two, but it frequently fails on the third task. When your mate is buried (and stats suggest that 1.5m deep is most likely) having a shovel that bounces off the debris simply does not, ahem, cut it! So get a metal shovel, with a sturdy blade and a good cutting edge. No debate!

ASK MARTIN CHESTER: HOW DO I FOLD AND DRY SKINS?