The Lofoten is a chain of islands stretching deep into the Arctic ocean in Norway. Traditionally Lofoten is known as one of the richest fishing grounds in the world, but more recently it has become known for it’s excellent ski touring. 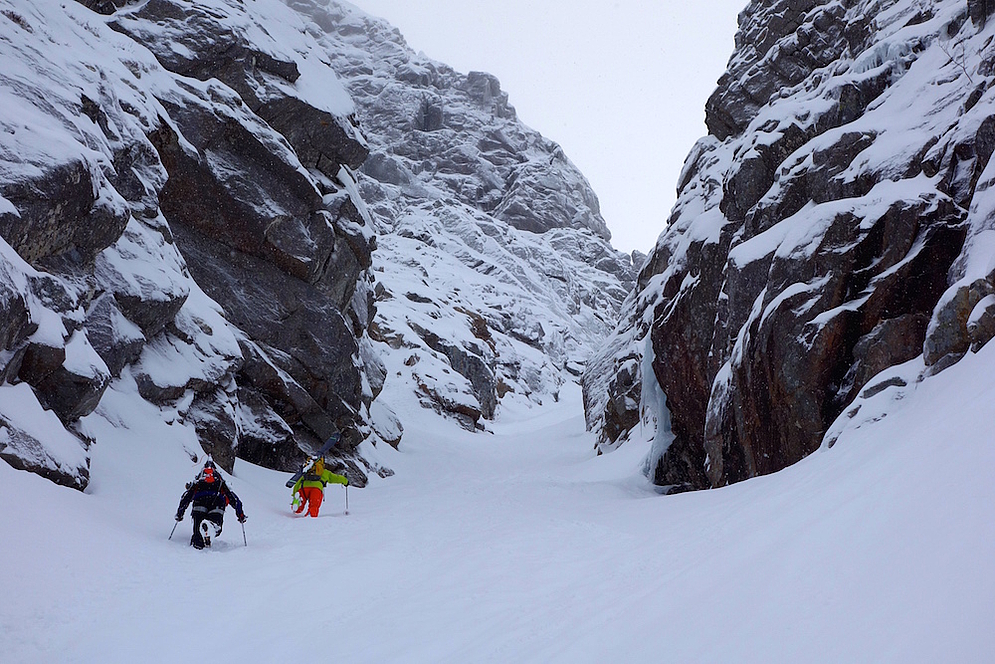 The BMT team of Austin Ross, Stian Hagen, Ingrid Backstrom and Christina Lusti travelled to Lofoten in February, quite early for going this far north, to capture some of the magic light and skiing that happens in the Arctic winter. The results were spectacular.

Grab a copy of our Backcountry issue (issue 138) for Ingrid Backstrom’s story about the trip.