Imagine you’ve won the Euromillions and are building our dream ski resort… Where would you put it?

Having chosen our preferred location for our ski area it’s time to start finding out if we can really build it where we want to. Studies into feasibility, generally in partnership with outside agencies (who may be friendly or hostile to our project) is all part of the ‘pre-design’ that is needed before the master plan is put together.

Three years is the average time-frame between the dream and the diggers moving in, according to expert resort designer, Paul Mathews of Ecosign. First of all, he says, what we need to acquire are good maps of our resort location. “You need topographic mapping, typical scale 1:5000 with 5m contours for the mountain area, and 1:1000 with 1m contours of the baselands,” he advises. “Then you need to complete analytical maps, including slope gradients, exposure, solar radiation, fall-line patterns, environmental resources and climate such as snowpack, wind and temperatures.” Hmm, we’re going to be busy.

How close is the nearest airport, railway station or road? If we need to get access built it can be time-consuming and expensive, and involve regional and national governments.

At one extreme, the 31-mile highway-and-high-speed-rail link connecting the Black Sea coast to the ski slopes, partly through a tunnel, was the single most expensive part of the Sochi Winter Olympics at $8.7 billion. That was apparently 90% over budget – so we ought to keep it in mind in our planning and hire a reliable contractor.

If, on the other hand, we were in a country like Iceland or New Zealand, where unpaved cinder track roads are much more accepted by local skiers, we could keep our costs down.

An idea floated by the military government in Myanmar a decade ago for a ski area in the north of the country, where peaks reach 5,800m and are permanently snow-capped, has so far failed to materialise largely due to access problems. The chosen location was a 12-hour trip, partly on foot, through jungle then high-mountain terrain, which was controlled by separatist fighters and the nearest airport over the (closed) border in Thailand. Well, it was a nice idea…

The success or failure of our resort will be down to a multitude of factors, but lack of snow can be a big one. We need to study the snowfall trends and the snowpack, and look at whether temperatures will stay low enough for our snowmaking to work when we need it. We also need to take into account local climate change trends and factors such as the solar radiation impact. 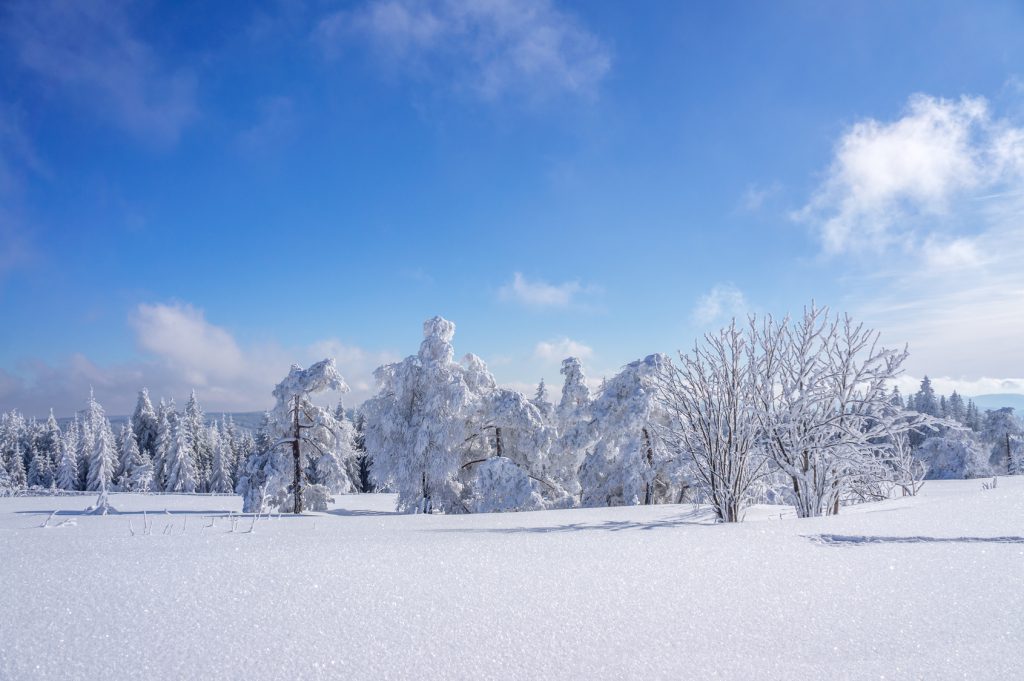 Good snow records are a must | Fotolia.com

But it’s not just about making sure there’s enough snow; we also need to beware of too much, accumulating in the wrong places. Avalanche risk has to be calculated when siting ski runs, lifts and resort infrastructure.

In the old days this wasn’t treated too scientifically. In Portillo, Chile, when lifts kept getting swept away by avalanches, the great lift builder Jean Pomagalski designed a special lift to cope with the terrain, the unique Va et Vient ‘slingshot’ lifts. But such a solution wouldn’t be permitted today and the Jumbo Glacier year-round ski area development in BC, Canada, was halted earlier this year due to fears that buildings under construction were in an avalanche path.

The environment is an ever greater factor in developing new ski resorts and extending existing ones.  So, exactly where we choose to build will determine whether environmental objections can be overcome in a few years or whether it may be decades, if at all.

The last Winter Olympics in Sochi, and the next two in South Korea and China, have all faced environmental concerns. The past few months have seen an online petition (1.2 million protests and counting) against the creation of a new downhill ski run through ancient woodland at the site of the 2018 Games in Korea. Meanwhile, the news that part of China’s 2022 Winter Olympic ski area would be built on National Forest land also got huge social media attention until the Chinese government removed it.

So having the blessing of environmental bodies from the start would be ideal.

Winning over the locals

Even if the environmentalists are happy with our plan, we must win over the locals. These can include people who live in the district and fear our resort will negatively affect their way of life, but they also include rival ski area operators, if we’re developing close an existing centre.

So some strategic thinking and PR may be required relating to job creation and alliances with existing areas to create a ‘regional destination’ with multiple ski centres, making the wider area a bigger deal than it was.

In Switzerland they take local opinion seriously and a community vote takes place with any major project to check the majority are in favour. The recent link by cable car of Arosa and Lenzerheide to create a single, bigger ski area required a favourable vote from the locals in both resorts to go ahead. It got that, clearly, but the nod was much bigger in smaller Arosa than in larger Lenzerheide…

There may be a few more things to consider: danger from seismic activity or any terrorist threat; green power potential on the positive side (which might also help to sway public opinion in our favour); mundane matters such as waste disposal.

But I think we’re getting there now aren’t we? Next step, the Master Plan! FL

Next month: Where to put our lifts