Avalanches, helicopter rescues and postponements: It was a rocky start to the Freeride World Tour 2015, but a ski-flick-worthy run in Andorra produced the action everyone had been looking forward to 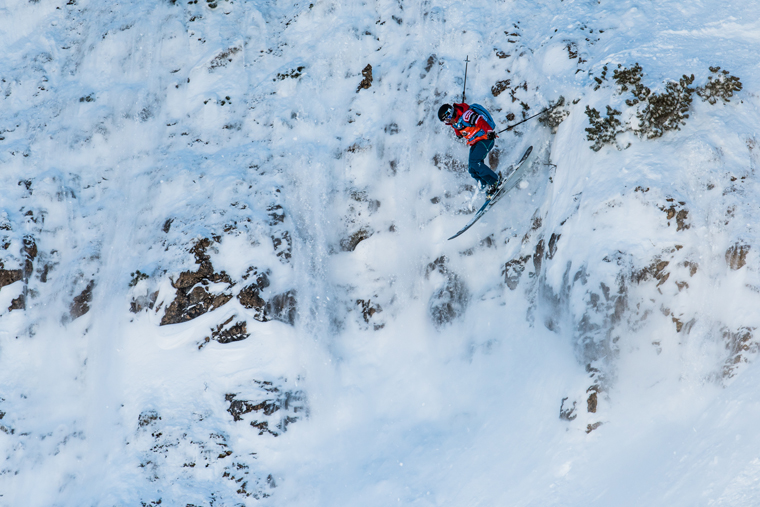 You have to feel sorry for the organisers of the Freeride World Tour (FWT). This is no ordinary sporting event. The variables are huge – too little snow can render a face unusable. Too much and the risk of slides becomes astronomical. An overcast day will make the comp impossible to film, a windswept face can leave too many rocks exposed and riders in jeopardy. This isn’t centre court at Wimbledon – the roof can’t be pulled over when a storm comes riding through. The whole team, from the athletes to the TV crew, have to sit and wait it out.

That’s why each round of the FWT has a one to two week weather window – with mountain guides constantly checking conditions and examining weather charts. Often, the stars will align. It seemed that way in Fieberbrunn on 31 January.

The riders were lined up at the top of the Marokka face after a northerly storm had come across from Germany, dumping piles of snow upon the resort. The clouds cleared to reveal a bluebird day, and the press, TV crews and supporters watched eagerly as the women’s ski comp started.

Alas, as the competition got underway, it became clear something was not right, with five out of 12 of the riders crashing out – Ashley Maxfield had to be heli-lifted to hospital after gashing her leg on a rock.

Despite the fresh snow and seemingly perfect conditions, branches just below the surface meant the face was a danger zone, with the best riders in the world struggling to make it down safely. So the FWT organisers made a tough call – postpone the comp and find another face. 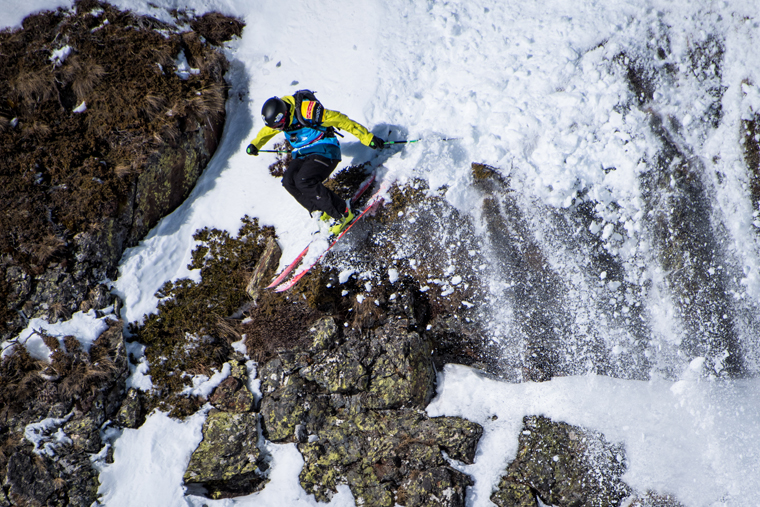 “Safety comes first and together with the judges, we believe that after the first category the venue deteriorated very fast presenting some traps, especially those bushes that were out more than we expected. We decided the minimum level of security was not there any more. We didn’t want to have the 45 riders play with their health,” explained FWT general manager, Nicolas Hale-Woods.

Three days later and the whole tour had travelled to the other end of the Tyrol, to the small resort of Kappl. The guides had spent two days checking the face for avalanche dangers, setting off bombs and carefully inspecting the snowpack.

Which is why, when the second rider of the day, Julien Lopez, triggered a mega avalanche (50cm deep, 40m wide and 100m long), everyone was in shock. He escaped unharmed – everyone on the tour has to wear an ABS pack (along with shovel, probe and transceiver) and Julien deployed his straight away. But that was the Kappl event cancelled.

Of course, there are good days on the tour too. The third round, in Vallnord-Arcalis, in Andorra, saw Sam Smoothy take a line so cliff-hoppingly crazy it went viral, with ski fanatics labelling it the best competition line ever. Watch it below

And, after a three-day break, they were finally able to run the second round – renamed to the easy-on-the-tongue Swatch Freeride World Tour 2015 Fieberbrunn Kitzbüheler Alpen by The North Face restaged in Vallnord-Arcalis Andorra. The waiting, checking and more waiting had paid off.

Now the focus turns to Alaska, where the FWT is taking place for the first time this week, before the top-ranked skiers head to Verbier for the final showdown on the legendary Bec des Rosses on 27 March. Safety permitting, of course! 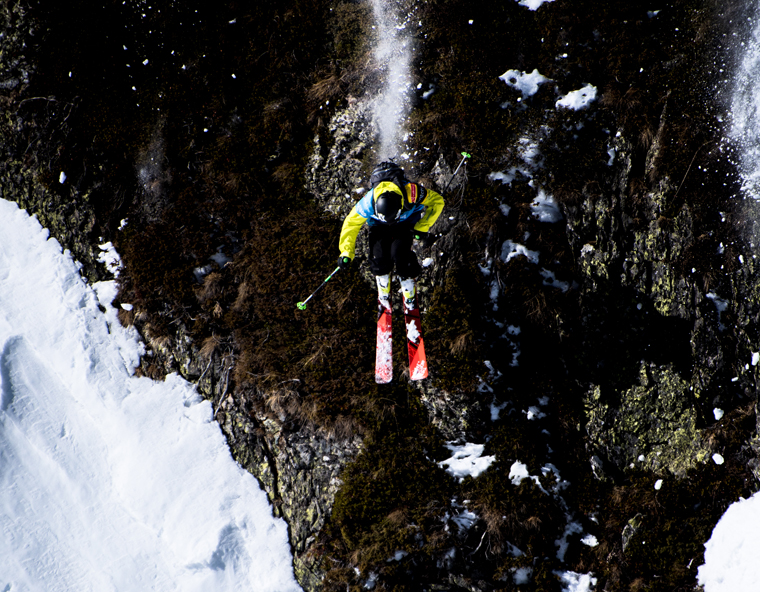 Rodney George (USA) Wait! Who? He’s the FWT rookie whose first and fourth places in Andorra have left him top of the rankings for the Alaska stop.

Sam Anthamatten (SUI) The Swiss-based mountain guide has performed solidly in every round and a win in Alaska or Verbier could see him clinch it.

Reine Barkered (SWE) Maybe the most consistent man on the tour, ever? His solid, high-speed runs make him a podium stalwart, and his record in Verbier is exemplary…

Eva Walkner (AUT) Consistency is the name of Eva’s game. Her smooth, fault-free lines have left her top of the leaderboard ahead of Alaska. (Does the name sound familiar? That’s because she’s a regular contributor to Fall-Line – see her latest articles in FL131 and FL126.)

Silvia Moser (ITA) Another rookie on the run, sitting just above fellow FWT newbie Hazel Birnbaum in the rankings despite no wins. Yet.

Hazel Birnbaum (USA) Hazel’s unique line won her the Andorra stop and showed a lot of promise. If she carries on like that, the title could be hers.