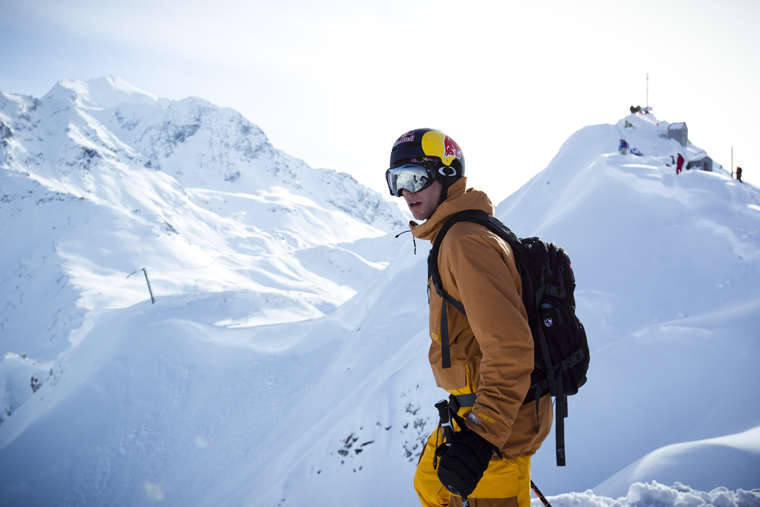 MC: Last year you won a Powder video award for Best Natural Air
[for a segment in Matchstick Productions’ Days of My Youth]. How did that feel? Were you expecting it?

RP: It was a big challenge for me, to win a Powder award. I’ve been working in ski films for seven years, and it means a lot to me. It’s pretty cool for a European rider to win as well, normally it’s the North Americans who win these things, so it felt cool to head back to France as a winner!

MC: Seven years – wow! How did you get started?

RP: My background was always contests and judging, but I was always into filming. Any free time I had I’d go out and film. It wasn’t long before I got invited to join MSP [Matchstick Productions]. I love filming, because it’s the best way to show to people outside of the ski industry what I’m doing.

MC: It must be hard work though? Take Days of My Youth – that took two years to film, right?

RP: Yeah, that was tough because we had two really bad snow years. And we had such a big team, such big logistics to deal with, moving all our gear around. It could be kind of a pain in the arse! Last winter I decided to do my own project with Sean Pettit, Mark Abma and some others, and that was so much easier because we were such a small crew. We could just jump on a plane and follow the snow. 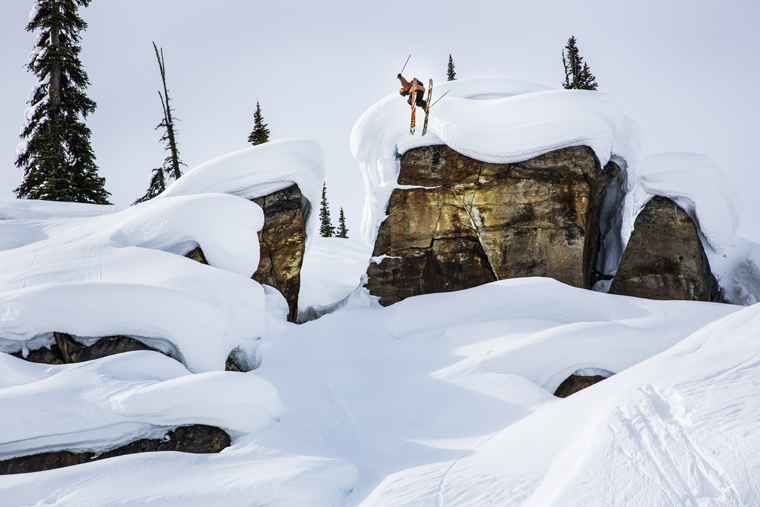 MC: Tell us more about this new project…

RP: It’s called The Masquerade and it’s out this autumn. The whole movie is pretty new and unique in that it’s not just a ski movie – it’s an actual movie, like a thriller. There’s a whole storyline in there, and skiing is part of that. We’ve got a super-talented editor based out in Canada called Leigh Powis – his editing is just awesome, super-dark. I really think it’s going to refresh the whole ski film industry.

MC: Sounds very intriguing. Whose idea was it?

RP: It was Leigh’s, Sean’s and mine. We drove the whole project. Sean and I used to film together quite a bit for MSP, though he stopped about three years ago. I carried on for longer, but started to think, what’s next? The thing with MSP is that I was skiing in some of the biggest ski movies around, but I had no control over what I did, no clue about what was going on. Nor could I use the footage – it belonged to them. But now I have my own project I can do whatever I want with my footage; give it to the media, give it to my brands and just do so much more in production.

MC: And what have you got planned next?

RP: I’ve already got two pretty cool projects that I want to do. Two short films, one on an expedition and one with Red Bull, but I can’t really talk about those yet!

This is an extract from an interview with Richard Permin in issue 135 of Fall-Line, out now.