It’s been just over a year since Andreas Fransson, along with JP Auclair, died in an avalanche in Chile. Losing one of its biggest, most inspirational ski talents hit the international ski community hard, but through a new non-profit organisation, Safe Passions, Andreas’ legacy lives on. 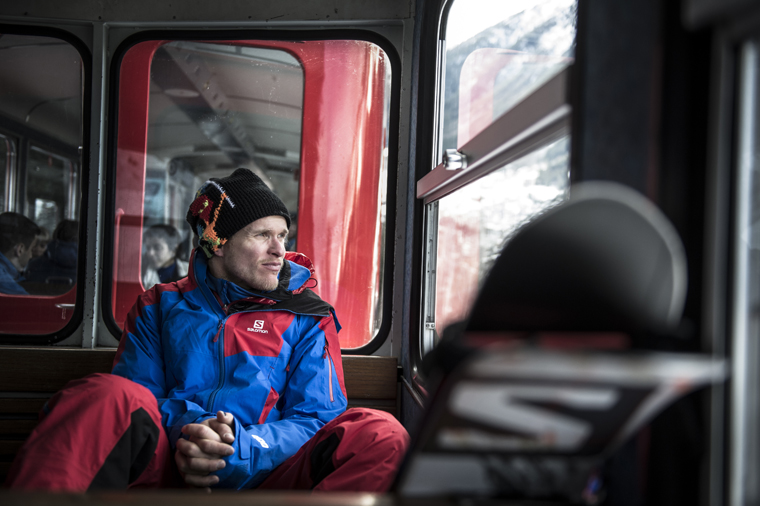 The idea behind Safe Passions is to raise awareness about safety in the mountains for youths and young adults. It’s a subject Andreas was passionate about, and planned on carrying out himself on completion of his mountain guide education.

“He wanted to give back all his knowledge to the skiing community, especially to educate the younger generation about safety in the mountains.” explains Andreas’ younger sister, and one of Safe Passions’ founders, Sandra Fransson. “After Andreas’ death, my family, friends of Andreas and I wanted to do something good out of all the sad things that have happened and honour his memory in a beautiful way.” 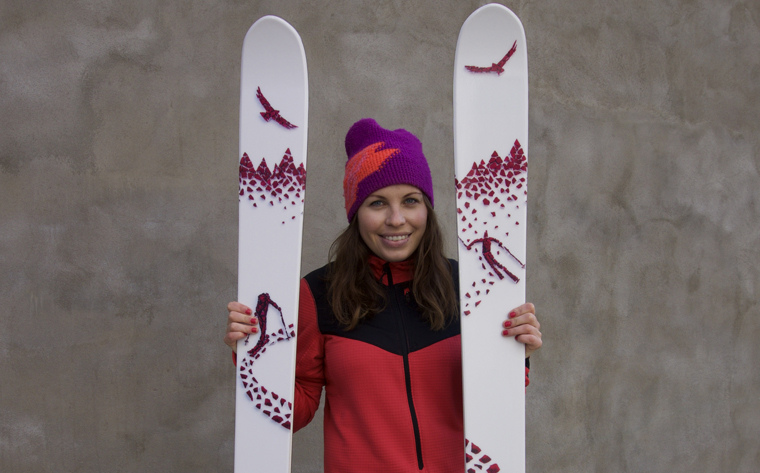 Sandrea Fransson, Andreas’ sister and one of the founders of Safe Passions

The organisation’s first camp is already scheduled in Chamonix in January. In conjunction with Salomon and Recco, it will be led by mountain guide Morgan Salén, a close friend of Andreas, and will cover glacier skiing, touring, abseiling and avalanche awareness. “By going on our course we hope that we open peoples’ eyes and make them want to learn more’ says Sandra. Applications for the first course are now closed, but keep an eye on @safepassions Instagram for future dates.

Sandra, an artist, is raising money to further the project by selling posters of her work dedicated to Andreas, called ‘From darkness into the light’. Featuring mountains inspired by San Lorenzo, the mountain on which Andreas and JP were killed, the piece shows Andreas climbing, meditating and skiing towards the light, and the two condors represent the souls of Andreas and JP. Prices start at 199 SEK (£15).

You can also bid on one of three Salomon Mtn Lab skis featuring the commemorative artwork that are being sold to fund future camps. Bidding started at 6500 SEK (£490) and is currently at 800 SEK (£600). Head to the Safe Passions website to find out more and place your bid.

Limited edition skis are being auctioned

“I hope it makes Andreas happy and proud,” says Sandra, “but all we can do are things that are meaningful, and Safe Passions feels meaningful.”

To find out more about Safe Passions, the camps or to buy the posters head to andreasfransson.se