Pic Du Midi has made the transition from astronomical observatory to freeride Mecca. Here’s why we love it

The Pic Du Midi de Bigorre was just a cable car-serviced astronomical observatory until 2002/3, when – having visited Chamonix and La Grave to see if they were missing a trick – the local powers that be opened it up to freeriders. 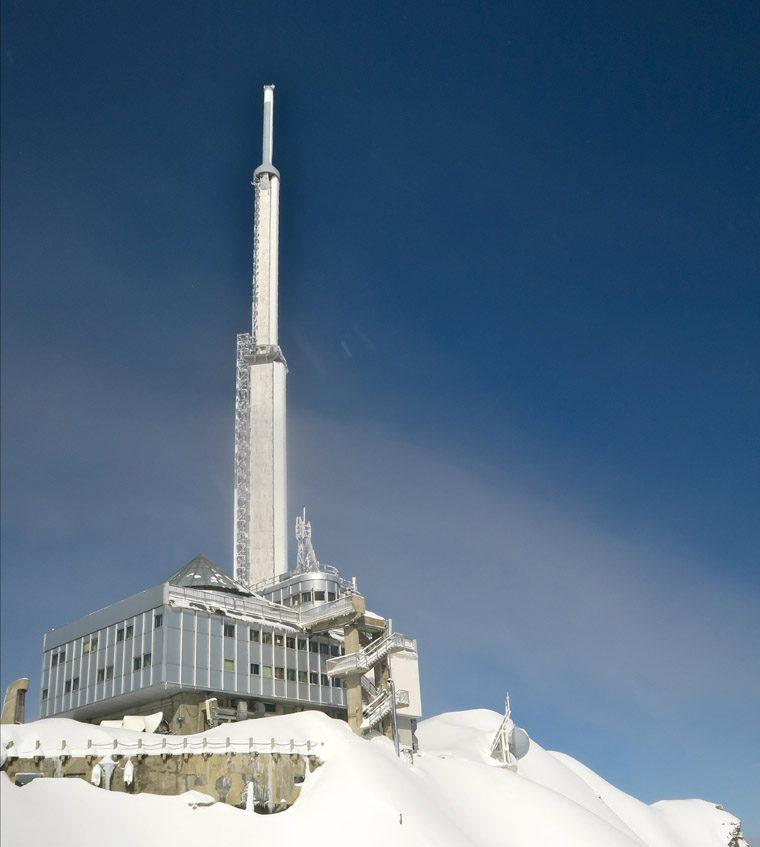 The Pic Du Midi doubles as an astronomical observatory

It’s more like La Grave than Cham, in that it’s one route to the top and it’s up to you how you get down. There are no pistes, no markings, no civilisation until you make it to the bottom; almost any direction is yours for the taking, given the right conditions and skills.

2. There’s no gapers allowed (though a guide is highly recommended)

The Pic Du Midi is only open to competent off-piste skiers with all the right avi equipment.  The FRM freeride map (freeride-map.com) will show you the range of terrain options, but a guide is essential if you’ve never been before. If you want to hire the best freeride guide in the area try Claude Etchelecou for €300 per day; or Jean Denis Prisse – ESI de Tourmalet High Mountain Guide – knows every corner of the Pic. To contact both guides call ESI on +33 671179099.

3. When the conditions are right, it’s more like Alaska than the Alps

The conditions are challenging on the Pic du Midi. The Atlantic maritime weather systems come in from the Bay of Biscay and hit this mountain first, so it’s a little humid and windblown. Snow is typically icy and as with any large wild mountain, there is always a risk of avalanche. 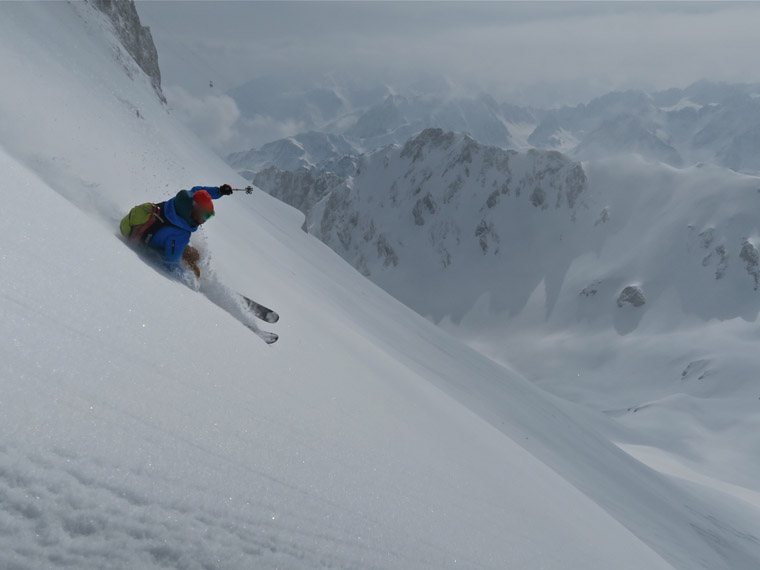 But here it’s more like Alaska in that when conditions are right, the snow really sticks to the mountain, meaning some of the 60° plus couloirs are more rideable than their Alpine cousins.

4. The itineraries are almost endless

On the South side of the Pic there are plenty of itinerary options running out in the direction of Tourmalet and Barèges, such as the Roche Noir, the 50° Coume Fèrè, or the very tricky 750m of vert, 50° and exposed Pale à Pierrot. Or you can follow the easier ‘classic’ route over the Col de Sencours and then east down towards the Val D’Arzize, catching the Artigues bus back to La Mongie. 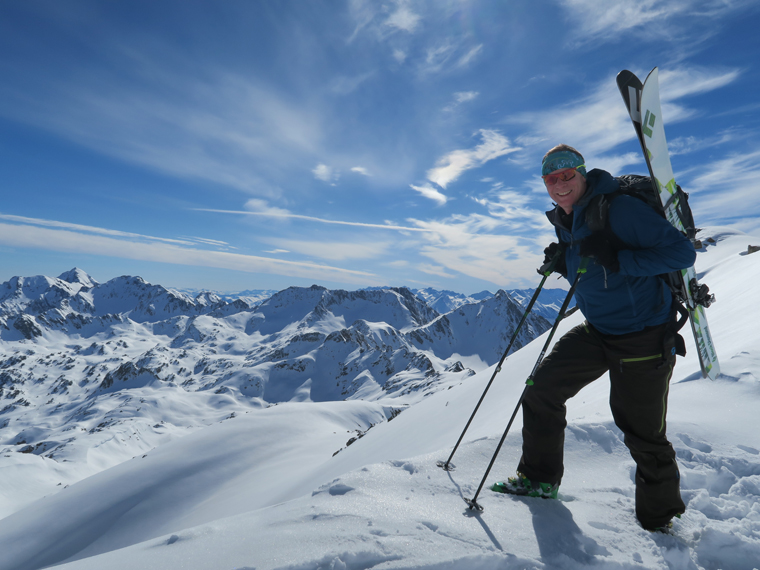 Fall-Line’s Will Robson enjoys the view

5. The Couloir Des Poubelles might be the most epic we’ve ever skied

The Couloir Des Poubelles is 800m of vertical tipping beyond 45° and including some crux rock faces that need jumping or rappelling past. It starts right under the main observatory building on the north-east face and just goes on and on. The midway lift at Tauolet has a bunch of serious couloirs off its north side into the Come de Sencours – useful if the weather is in at the top of the Pic.