It’s snowing in the Alps! Here’s a photo round-up of the new autumn snow in ski resorts across Austria, France, Switzerland and Italy

1st September marks the meteorological start of autumn, and this year the weather gods decided to honour that with distinctly chilly weather and a lot of new snow in the Alps – particularly Austria – down to ~1800m.

This is great news for the alpine glaciers: many are due to (partially) open for skiing in the next few weeks, but this was looking unlikely in the wake of a particularly savage summer that saw many close the lifts much earlier than usual.

Earlier this week the Stubaier Glacier was looking more ravaged than we’ve ever seen it, despite normally opening for skiing in mid-September:

It’s now looking much better with around 20-30cm of new snow on the ice.

It’s worth remembering that snow now is no indication of what might follow later this season, and that the vast majority of this fall will soon melt, but still it’s a nice reminder that winter is on the way and will certainly help the glacier resorts in their preparations for autumn opening.

Photo round up of the first snowfall of autumn 2017 in the Alps: 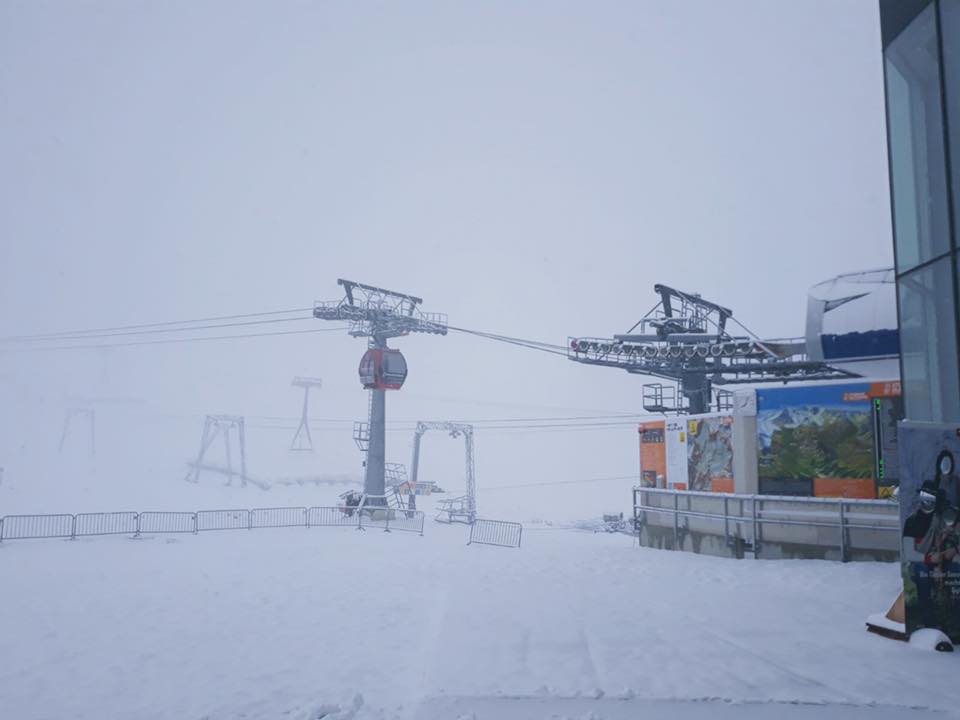 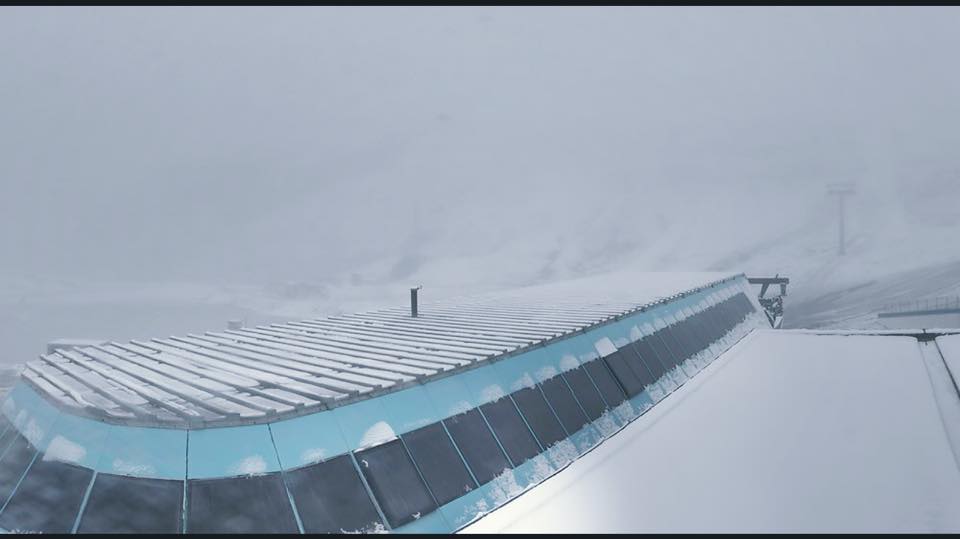 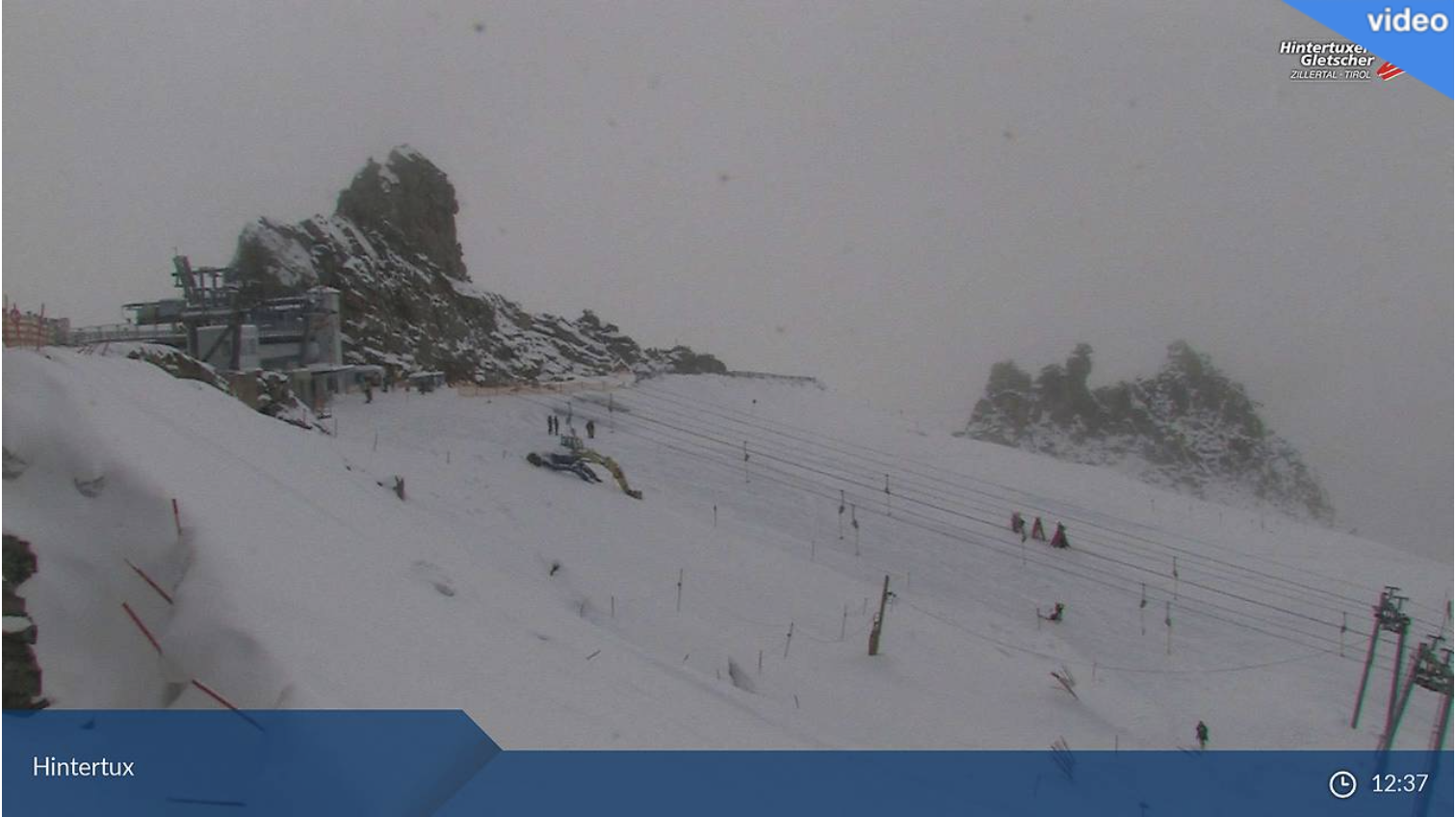 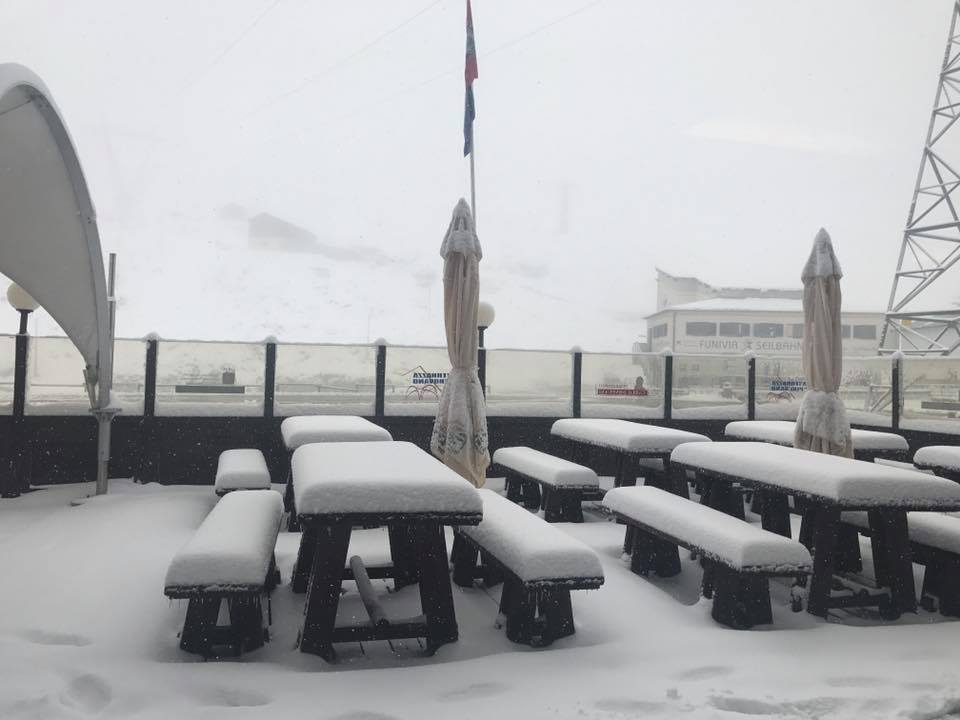 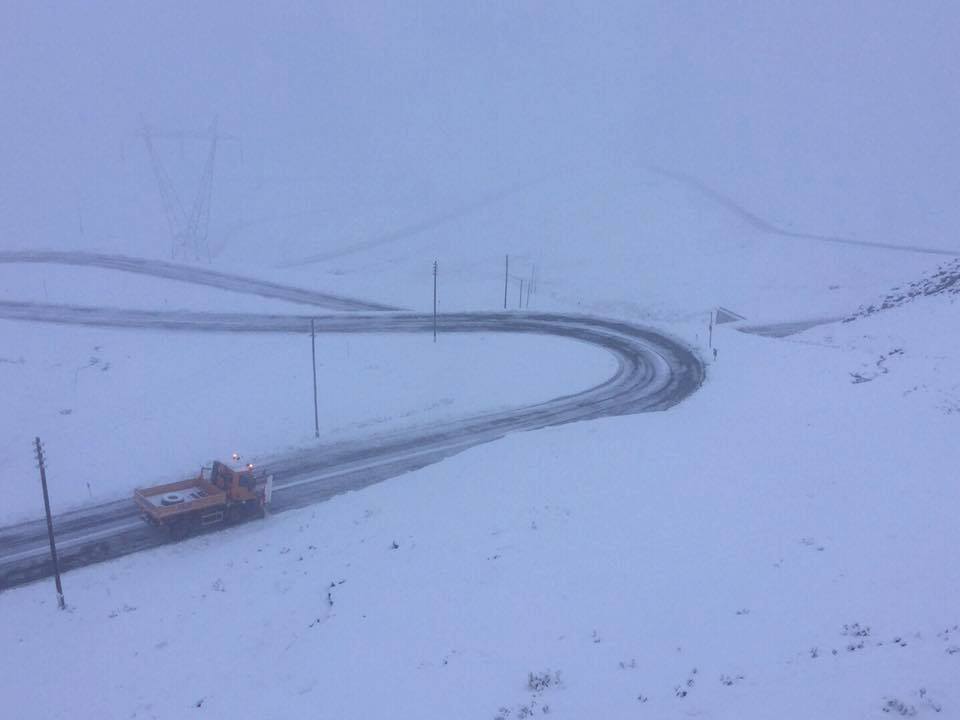 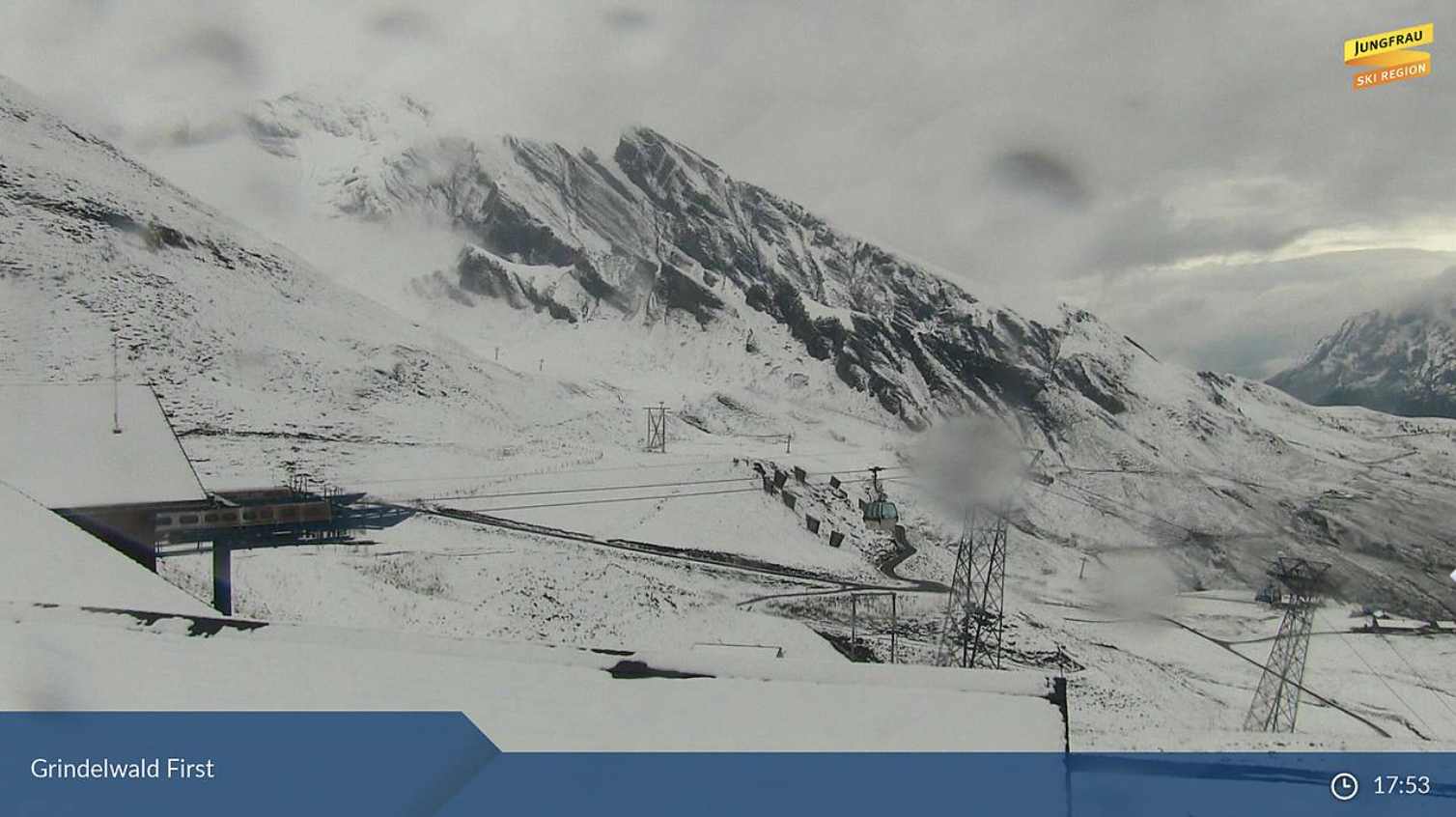 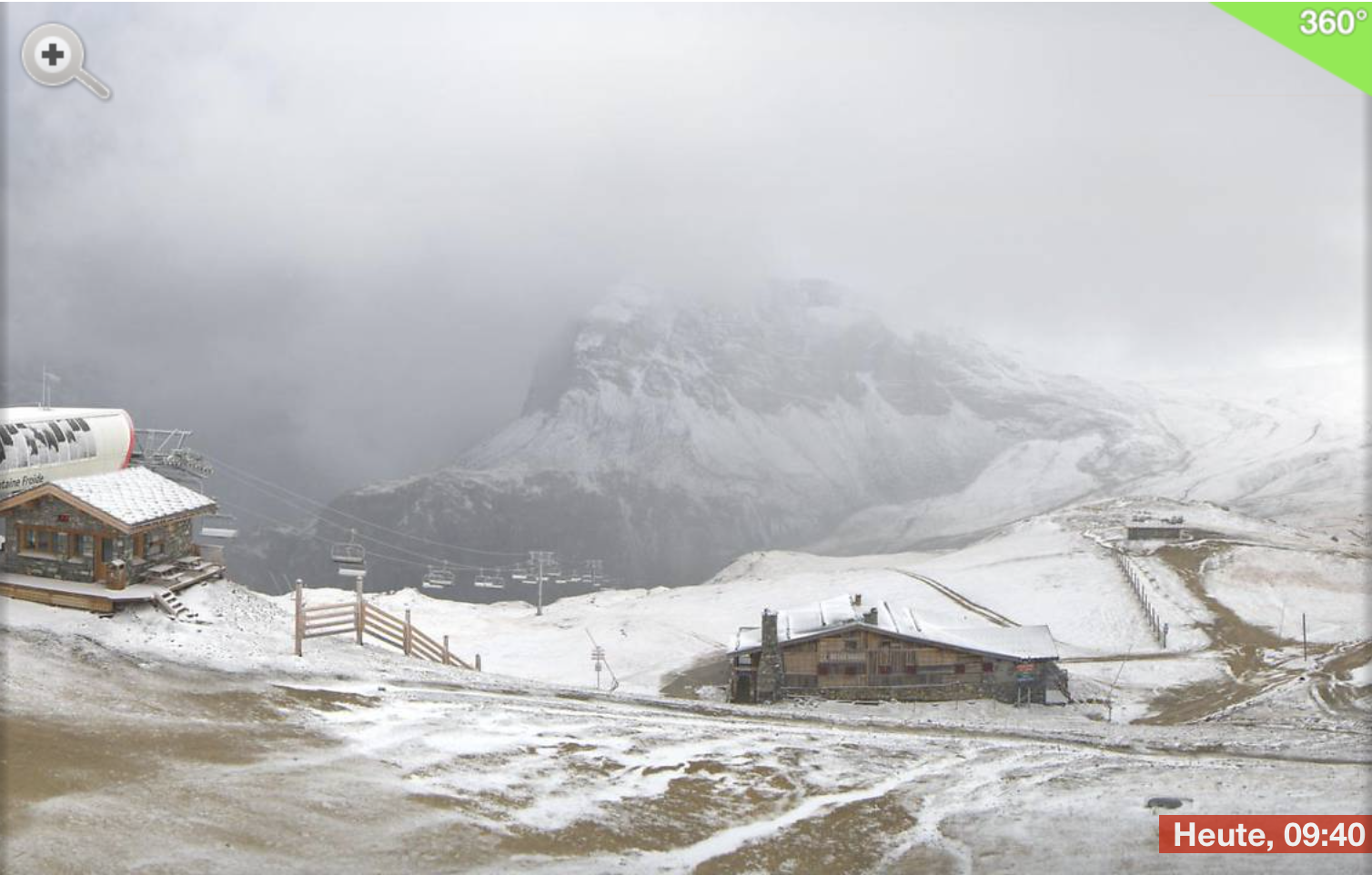 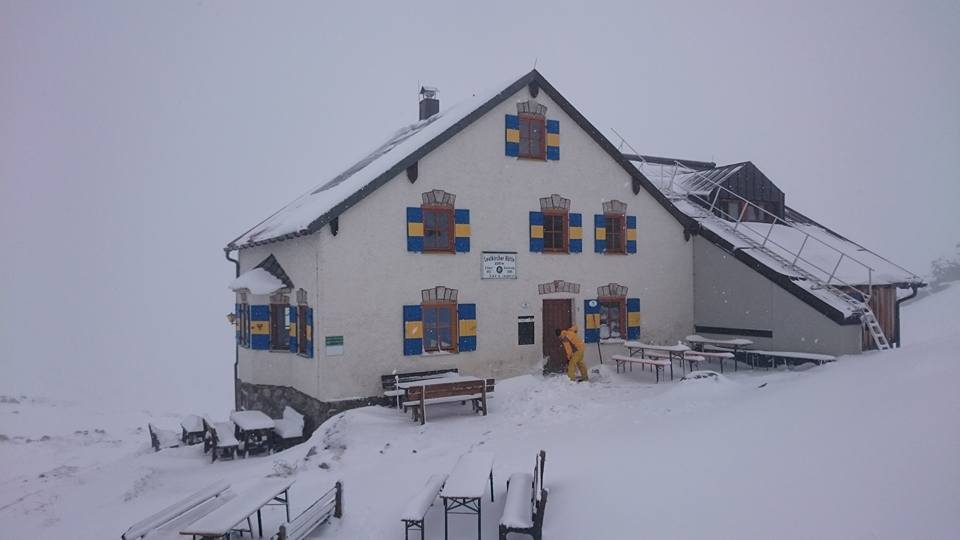 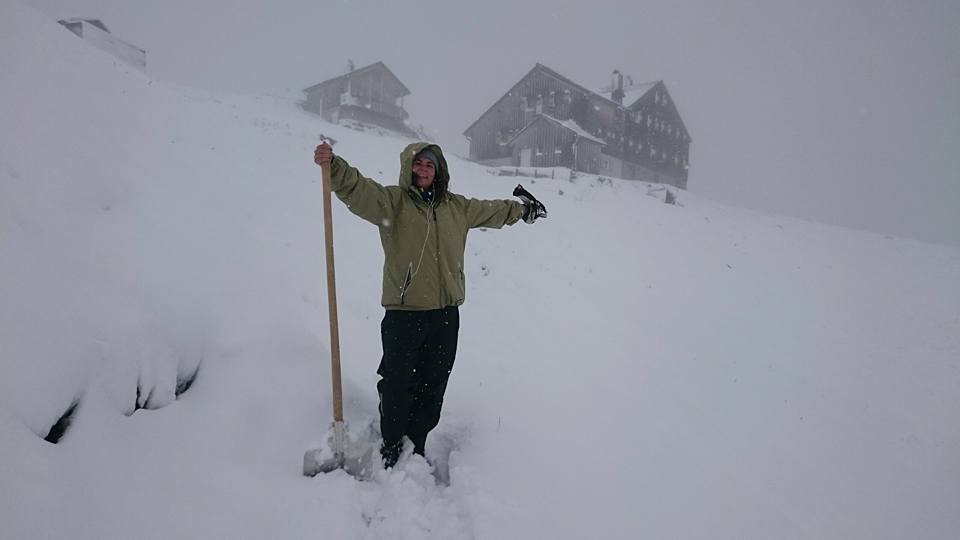 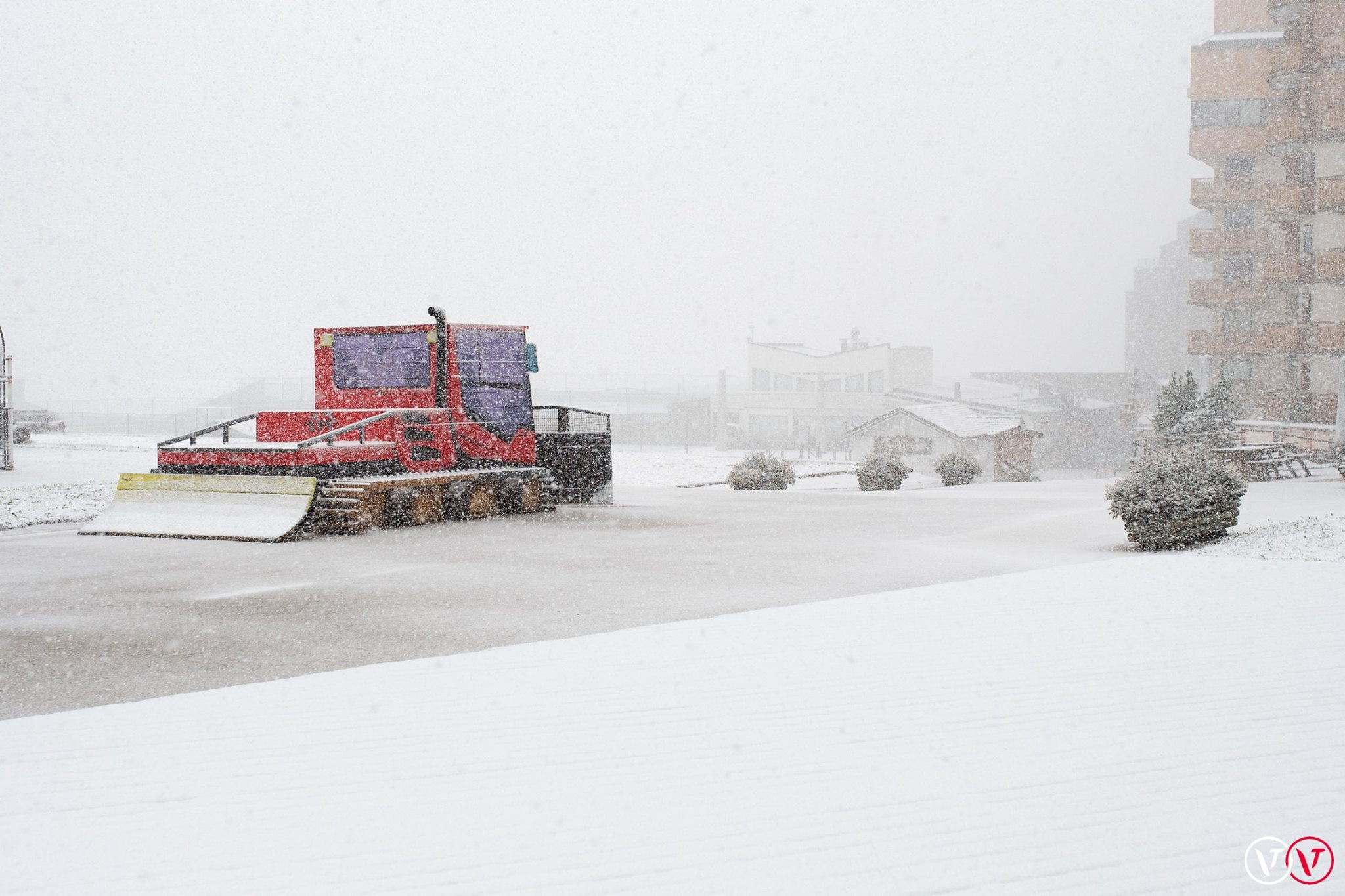 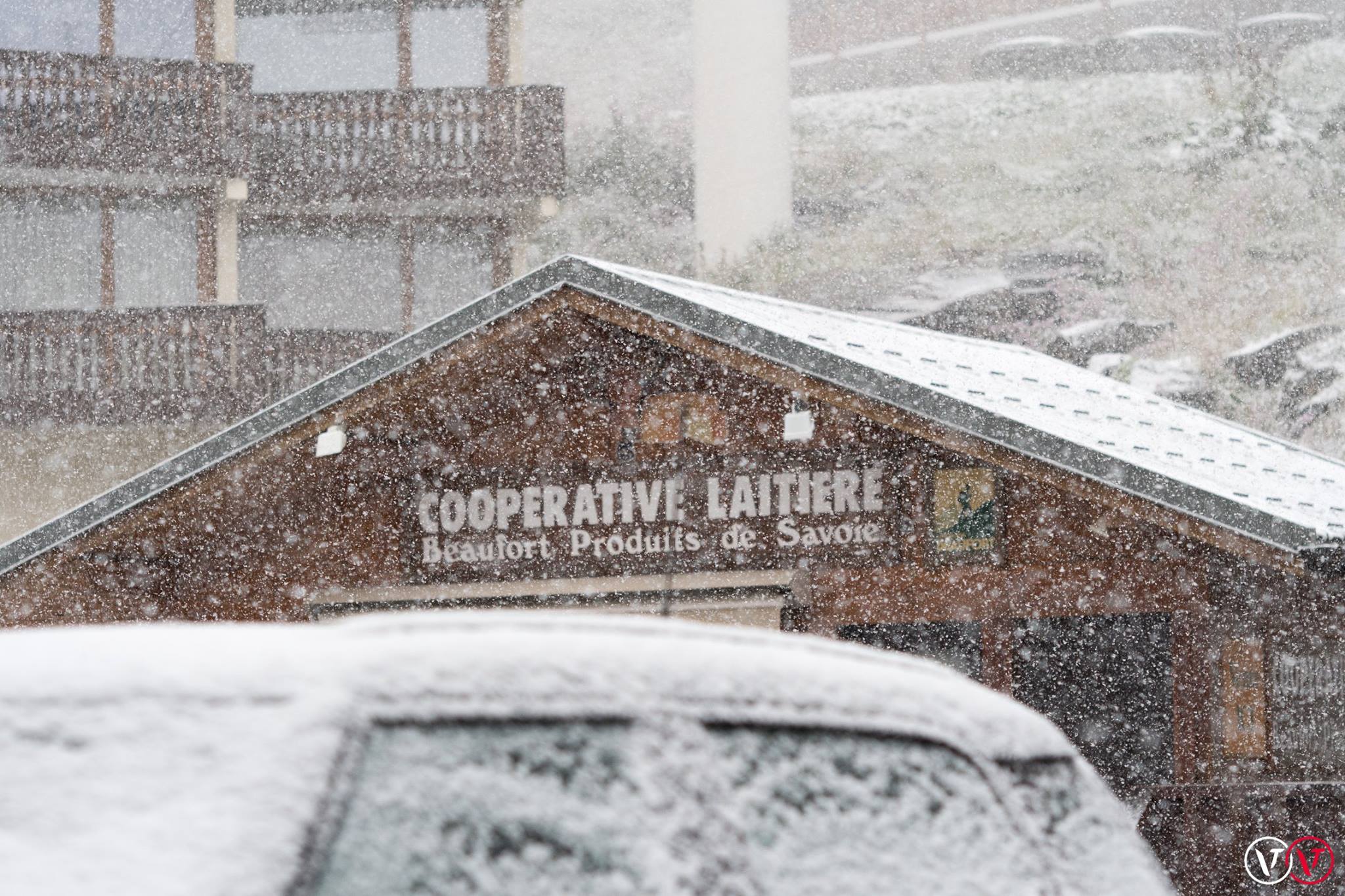 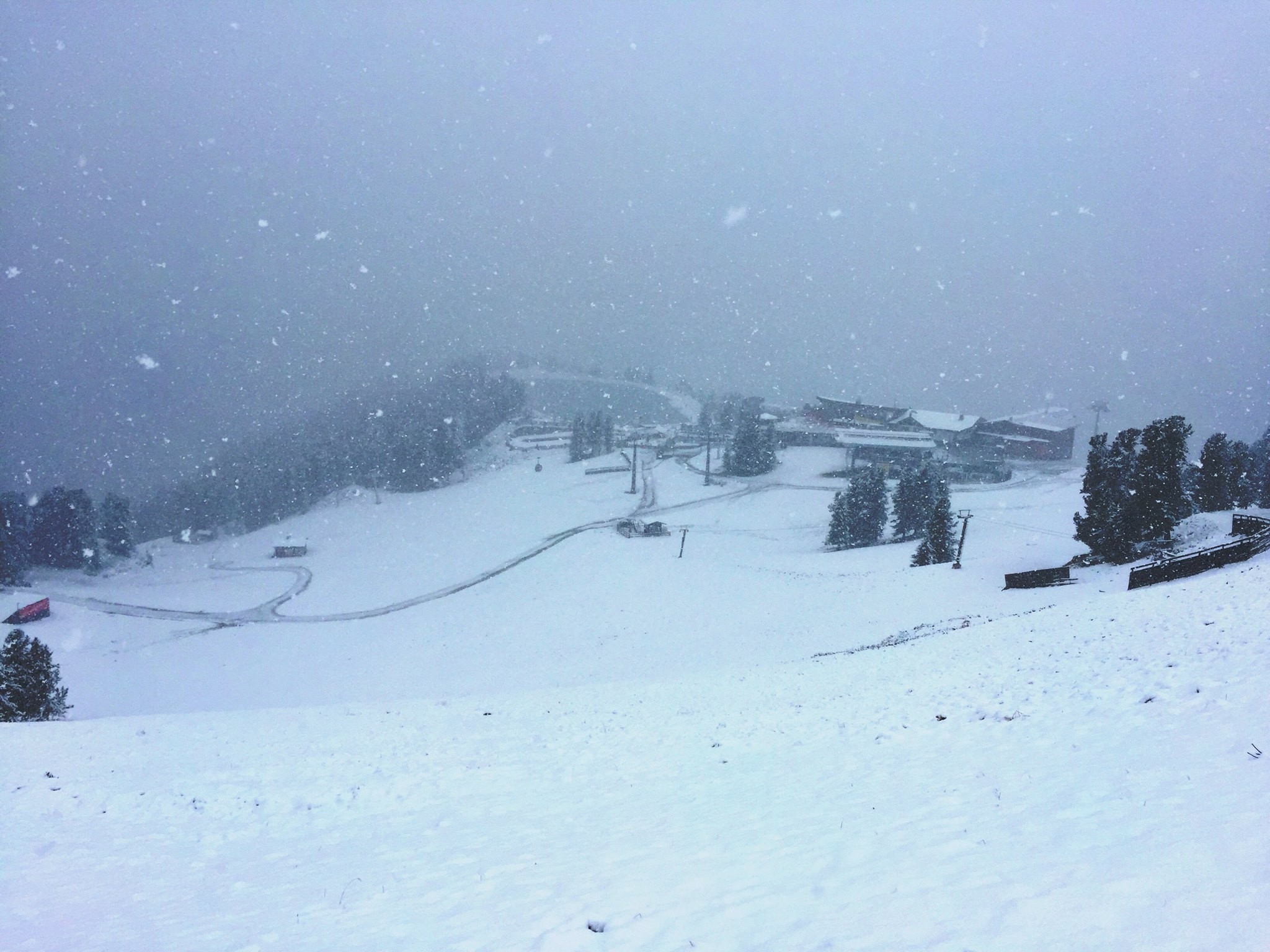 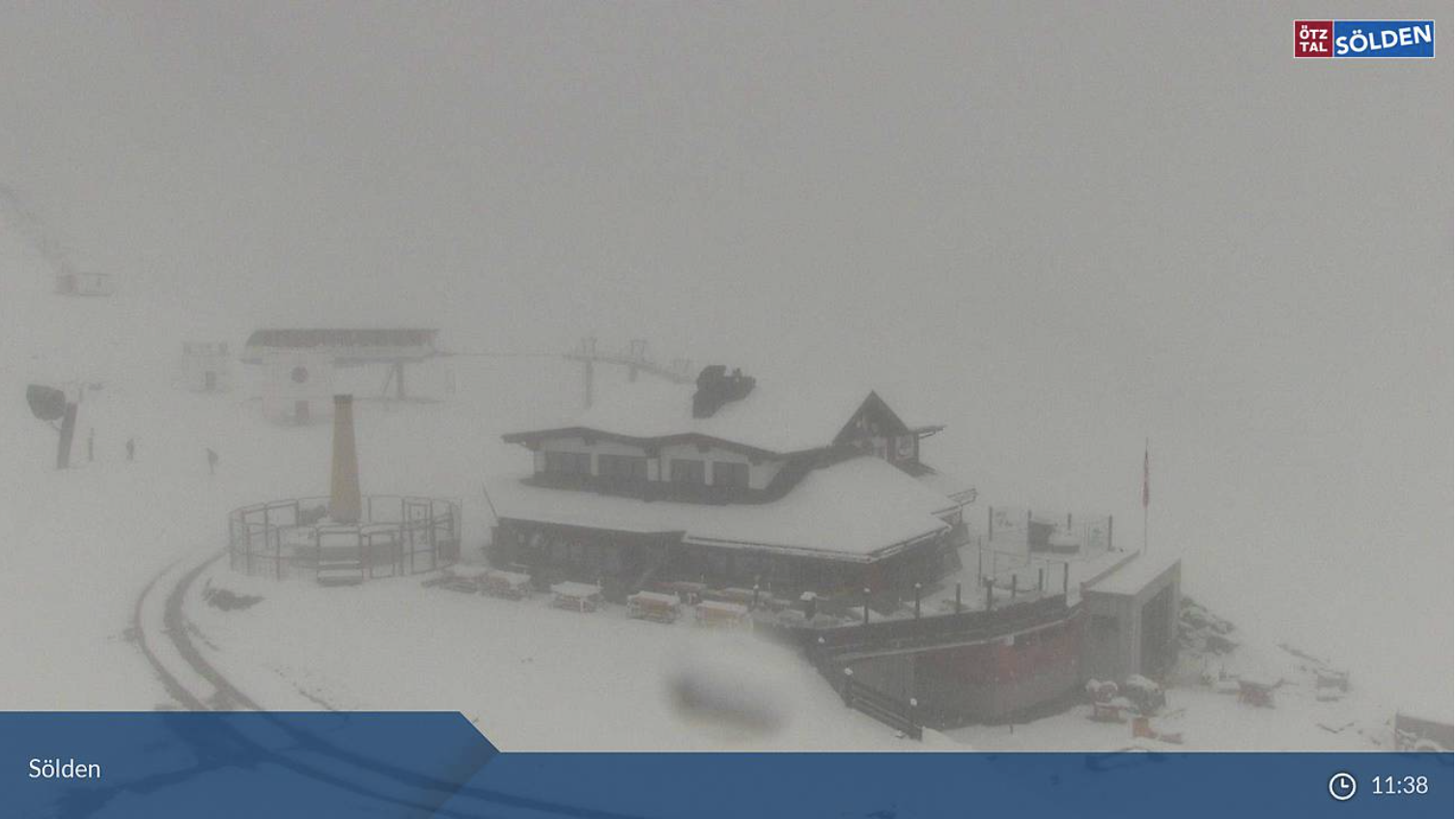 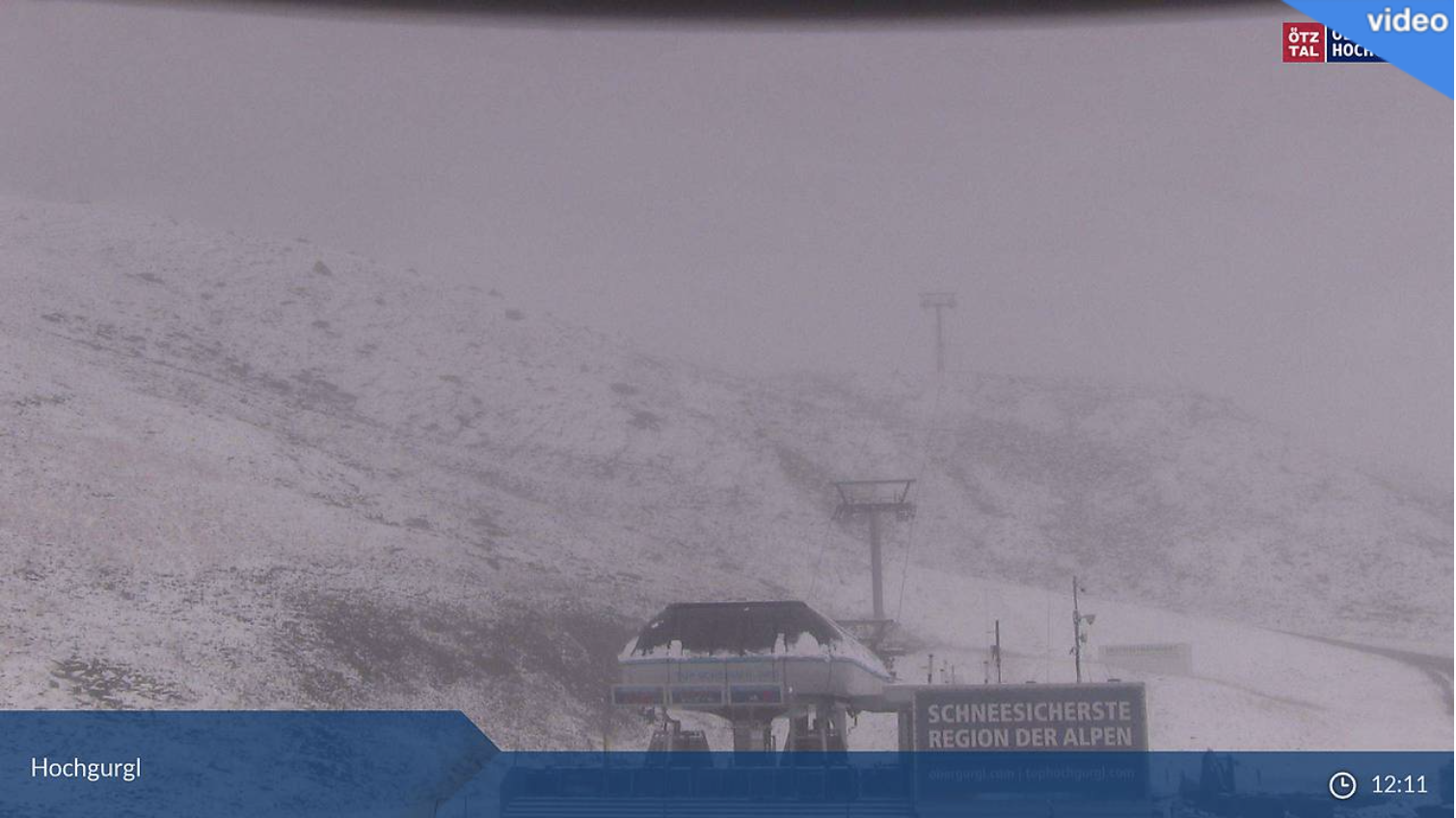