Rolling meadows, fresh air and bright sunshine have made the mountains fantastic farmland for centuries.

From cheese and honey to mushrooms, meats and herbs, the local produce is spectacular and creative local chefs work wonders with it. With the latest Michelin guide for France recently released, the incredible gourmet offerings of the Alps have been reaffirmed.

Reviewing restaurants since 1926, Michelin has become a world-renowned rating system for cuisine. The Michelin Guide lists the very best restaurants in a country, awarding up to 3 stars for the crème de la crème.

For the epicurean skier, Michelin’s most decorated ski resorts make for a holiday of superb skiing and the finest dining. Here are five of our favourites, and where to eat, drink, ski and stay.

Skiing the world’s biggest linked ski area (the Trois Vallees has 600km of groomed runs and a ton of off-piste on top of that) is sure to work up a healthy appetite. 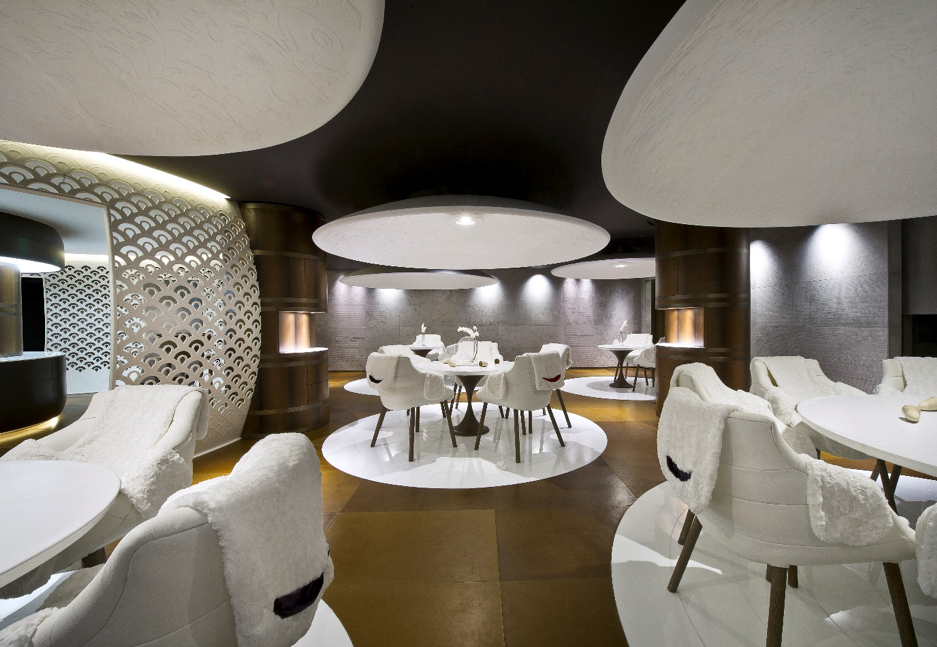 Just as Courchevel does with shopping, hotels and chalets, this famously glamorous resort knows how to offer a superior level of service when it comes to food.

Inspired by the glamour of Saint Moritz, the Rothschild family transformed Megève from a quiet French farming village to a decadent mountain destination in the twenties. 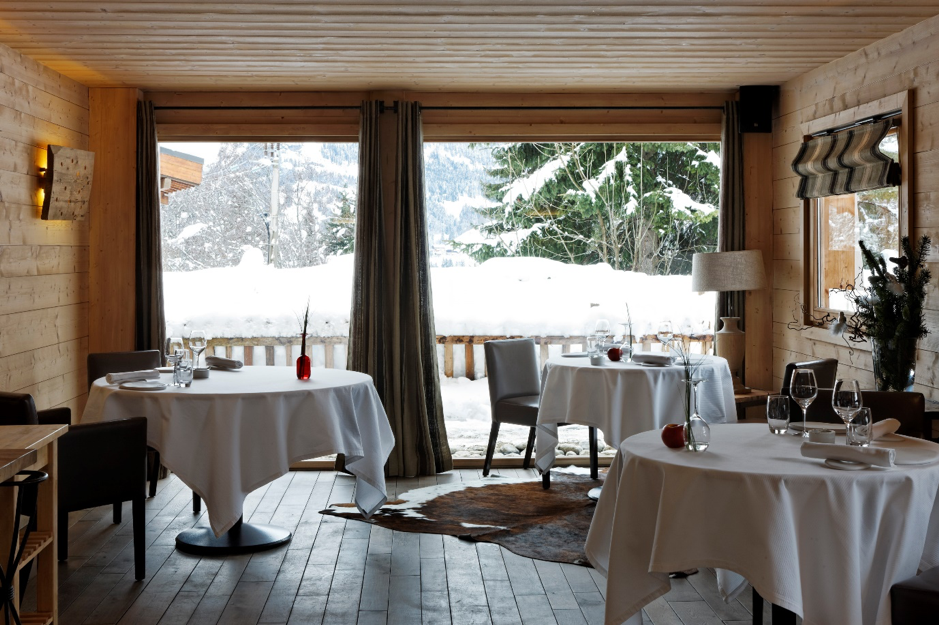 With its charming chalets, cool jazz club and designer boutiques, Megève is still somewhere to sample the finer things in life.

A pretty chocolate-box village under the iconic Matterhorn massif, Zermatt is a feast for the eyes. With a two-country ski area and some of the best snow in Europe, it’s a feast for the skis too. 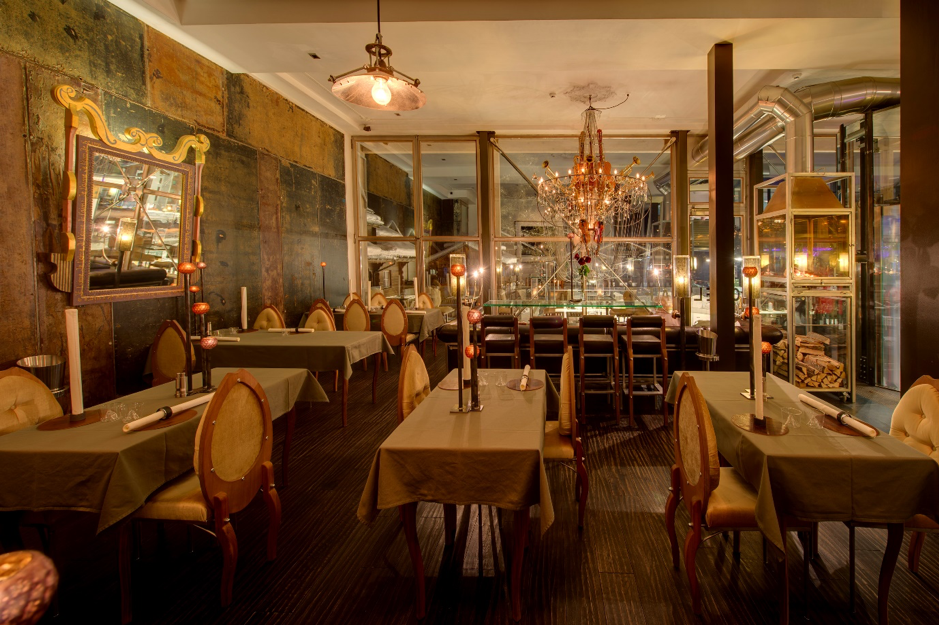 When it comes to food-related feasting, this is a foodie resort through and through with artisan bakeries, chocolate shops and a range of highly rated restaurants.

Attractive, high in altitude and forming half of a world-class ski area, Val d’Isere is famously first class on and off the mountain. 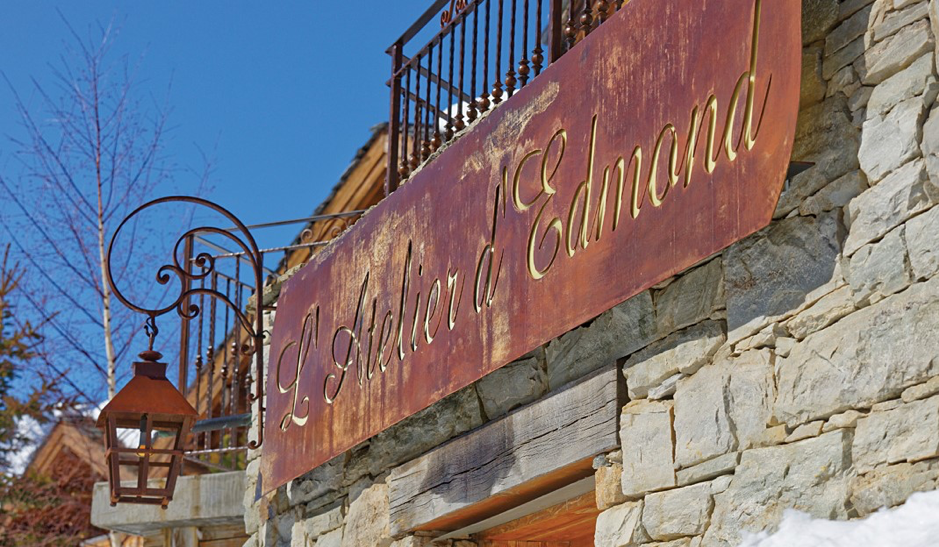 Cuisine is no exception, from the mountain huts to the luxury chalets and five-star hotels.

South Tyrol is unique for its striking Dolomite landscape, its Ladin language and its Austrian-influenced, food-focussed culture. Cooking has long been a huge passion in these parts, with simple dishes using home-grown ingredients passed down the generations. 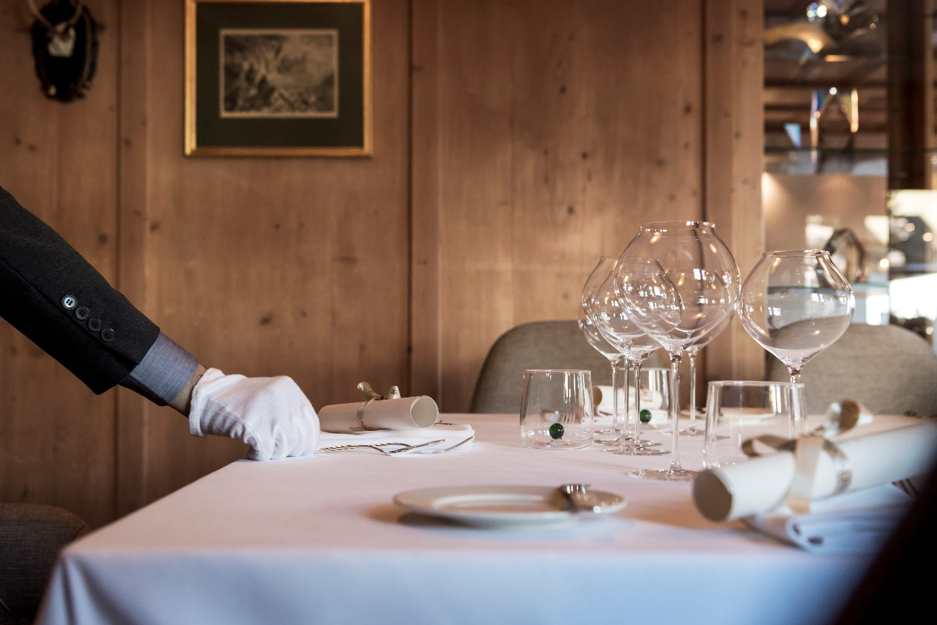 The province has more Michelin stars than anywhere else in Italy, with six alone in the tiny Alta Badia valley – and the even tinier village of San Cassiano home to nearly all of them. The tourist office often host the Alta Badia Gourmet Skisafari, where acclaimed local chefs cook up their signature dishes in huts dotted around a ski route.