Slopestyle skiing has come a long way in recent years, with boundaries being ever-pushed. But most of that evolution has happened on kickers, while rails have remained more or less the same. Jesper Tjäder is on a mission to change that in his new film project Unrailistic, which sees him attempt to revolutionise riding rails. 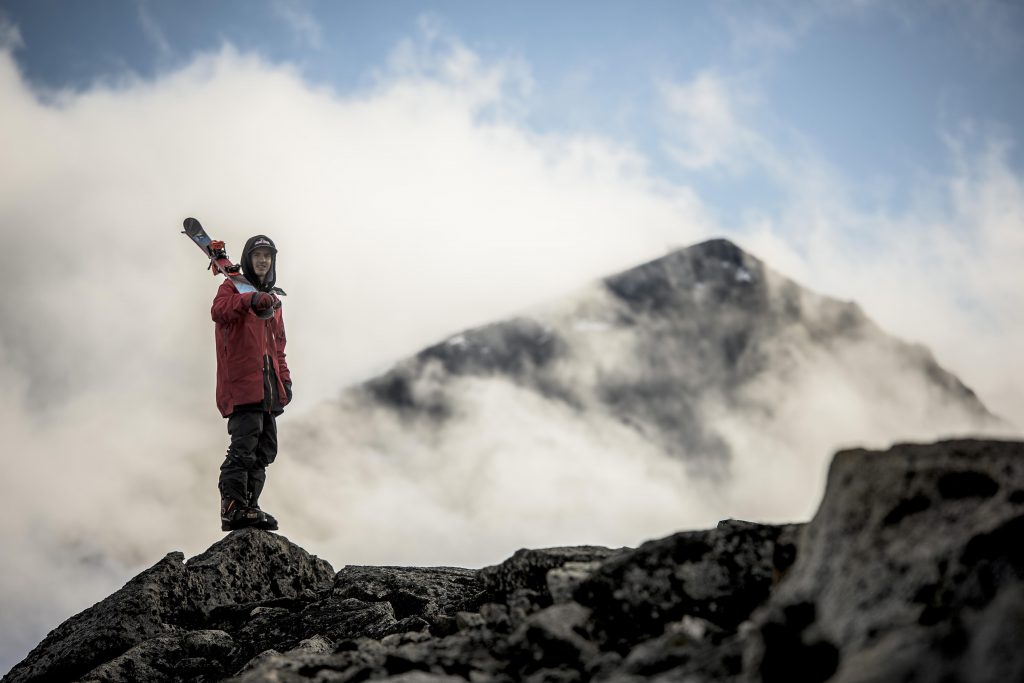 “I’ve been waiting a long time for someone to go creative on rail features. It seemed like such a natural progression for this sport. But nobody did and I got tired of waiting. So I decided to do something about it myself”. 18 months ago, Jesper sat down with an empty sketchbook and decided to nail things down: “I wanted to include tricks I always wanted to see, and features I wanted to ride“. In the end, he set out four new tricks he’d like to accomplish and also devised six new features that would allow multiple new trick combinations.

Jesper’s ideas came to life with the help of renowned shaper David Ny, who was responsible for the slopestyle course at the Sochi Olympics in 2014. David was fired up when hearing about the project, supporting Jesper’s ideas while making some necessary adjustments. At the “Jesper Tjäder Super Park” at Skistar Sälen, Sweden, David and Jesper set up their series of innovative new rail features: gap to rail, bonk to rail, 360 rail, trampoline to rail, and others. 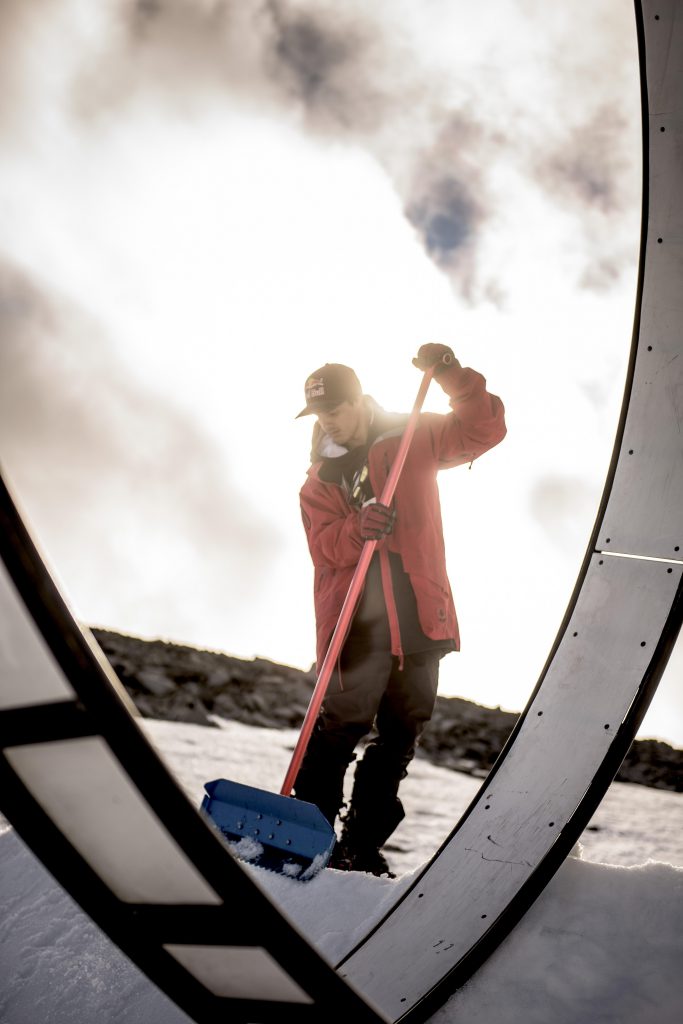 “It’s all features I’d like so see in a park, features that could change how we ride. I really hope that this project can lead to a new generation of park features, and that it opens people’s eyes. This is the future of rail skiing. It can be really exciting to watch, and even more importantly, more exciting to ski!”, reckons Jesper. We agree Jesper, we agree.