Twelve months ago, few people had even heard of George Rodney. Now he’s the reigning Freeride World Tour champion with a bright future ahead of him.
Mary Creighton finds out what makes him tick

MARY CREIGHTON: First up, congrats on your Freeride World Tour (FWT) victory last season. First overall! How does that feel?

GEORGE RODNEY: Thanks! It feels really amazing. It took a while to settle in, but now that it has, it’s really got me thinking “what now?”

MC: What now indeed! What can we expect from you in the coming season?

GR: I’ll be competing in the FWT again for sure. My goal for this season is just to continue to progress as a skier and have as much fun as I can. 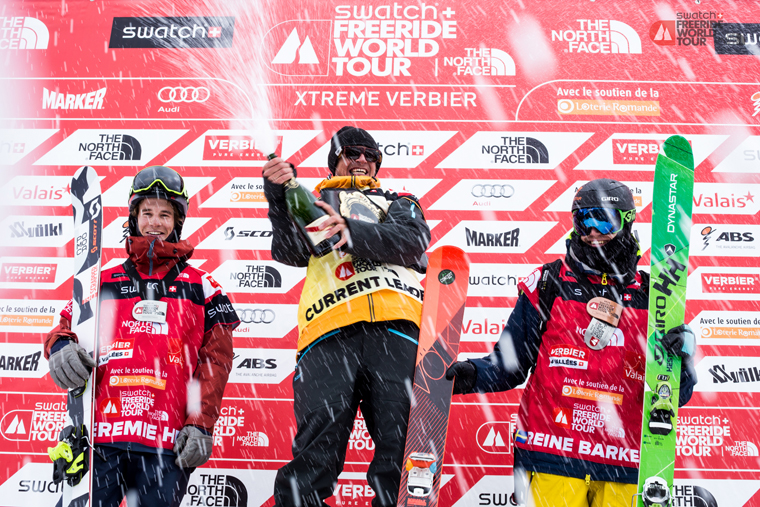 MC: Sounds like a solid plan. Be honest, as a FWT rookie, did you think you could really win the FWT in your first season?

GR: Coming into the season I knew I had the skills needed to win overall, I just thought that the bigger venues would take longer for me to get used to. Initially, my one big goal was to win one event; once I did that it got me thinking that I actually knew what I was doing and that I wasn’t second guessing myself anymore.

MC: How do you stay busy during the off-season?

GR: Living the college life (I’m a fourth-year student at the University of Utah). But I spend as much time as I can enjoying the outdoors: climbing, camping, hiking, biking. In fall, training for skiing kicks in, both in the gym with yoga and lots of climbing and biking. 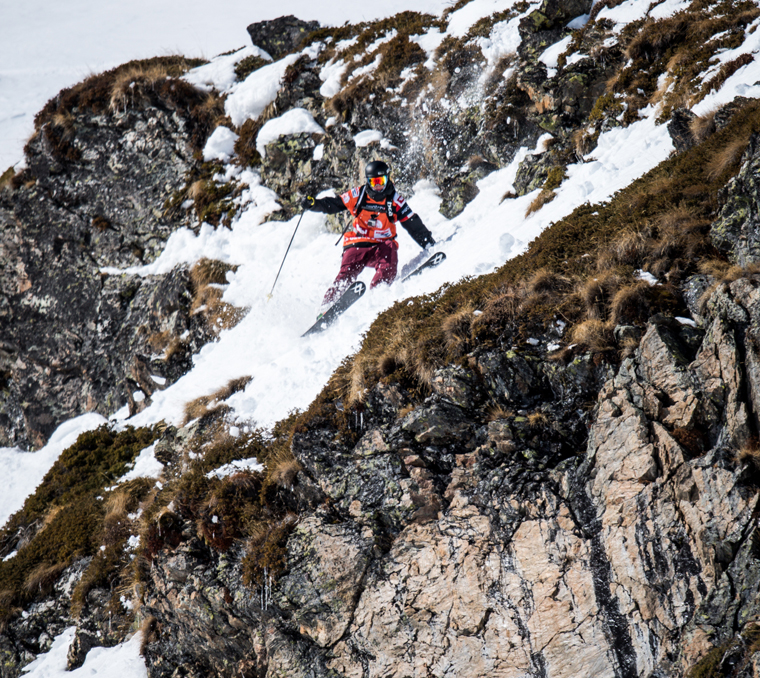 MC: Which are your favourite ski spots?

GR: I reckon Aspen Mountain is the greatest ski area in the world. It’s not the most extreme, but it’s the most fun and the town is amazing. I also love Salt Lake City – you can have a full-on life in the city but Big and Little Cottonwood Canyon have some of the best resorts in the lower 48 states, not to mention the greatest snow on the planet.

MC: Which other skiers do you look to for inspiration?

GR: Seth Morrison for charging such cool lines and chucking huge back flips; Chris Davenport for being a great skier/mountaineer and a great person; Daron Rahlves for proving that racers can turn into big mountain shredders (plus his Banzai events, at three Lake Tahoe resorts, are the coolest ski competitions ever) and Candide Thovex for simply being the best skier of all time. FL

This is an extract of an interview from issue 137 of Fall-Line. Order it online to read the full story