Fear. It affects us all. From newbie resort skiers to expert big mountain freeriders, managing our fears and learning how to channel them is a challenge that unites us all.

In FINDING THE LINE pro skiers and sisters Anna and Nat Segal use their skiing to better understand fear and how it affects their decision-making. Negotiating that fine balance between the need to expand comfort zones without excessive risk-taking is explored in detail in the film as the siblings travel through big mountain terrain in Alaska, Canada and the French Alps. 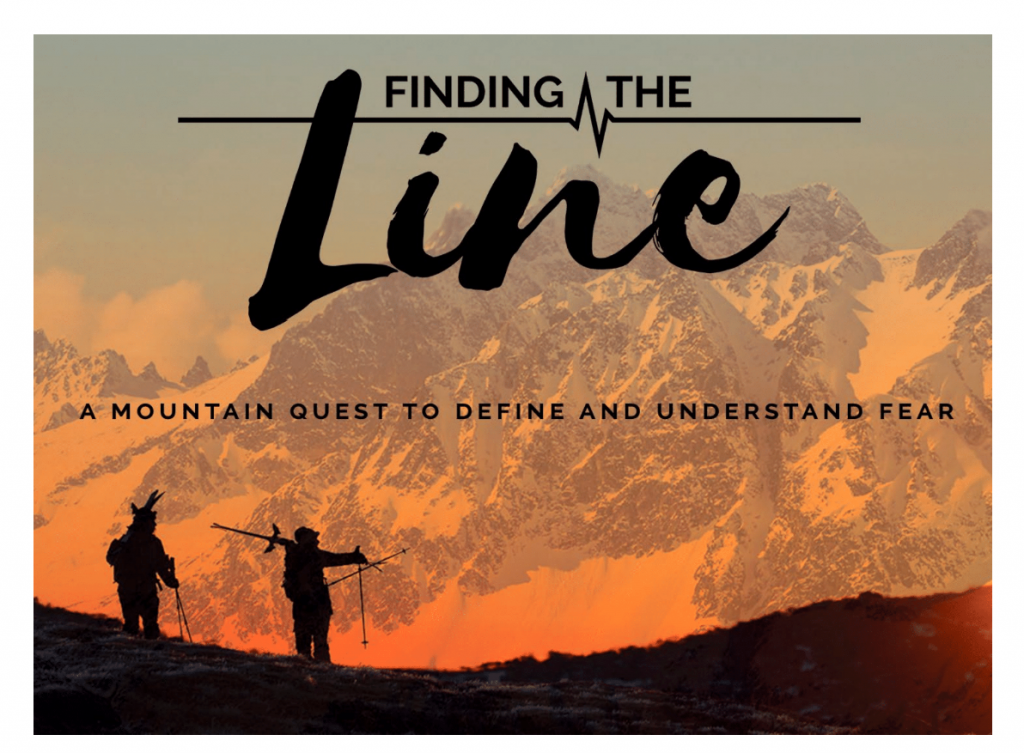 A celebration of independent film and the richness of the seasons, the festival kicks off on Tuesday the 19th of March and will run through until Monday the 25th of March.

The UK Premiere of FINDING THE LINE takes place at 20.00 on Friday the 22nd of March.

Other films on the line-up include Ski Patrol documentary ‘Beyond the Pistes’, Karakoram ski expedition epic ‘Zabardast’ and splitboarding documentary ‘Yugen’.

Inspiration and fantastic story-telling in droves – don’t miss it.

Watch the trailer for FINDING THE LINE below:

Finding The Line Trailer from Birds of A Feather on Vimeo.

BEYOND THE PISTES – A SKI PATROL DOCUMENTARY

God Save the Scene: A United Kingdom Freeski Film