It came! The snow actually came! And more is on its way. But we’re trying not to get too fired up because… Screw it! We’re excited. And these snowy pics aren’t going to help quell our stoke levels… 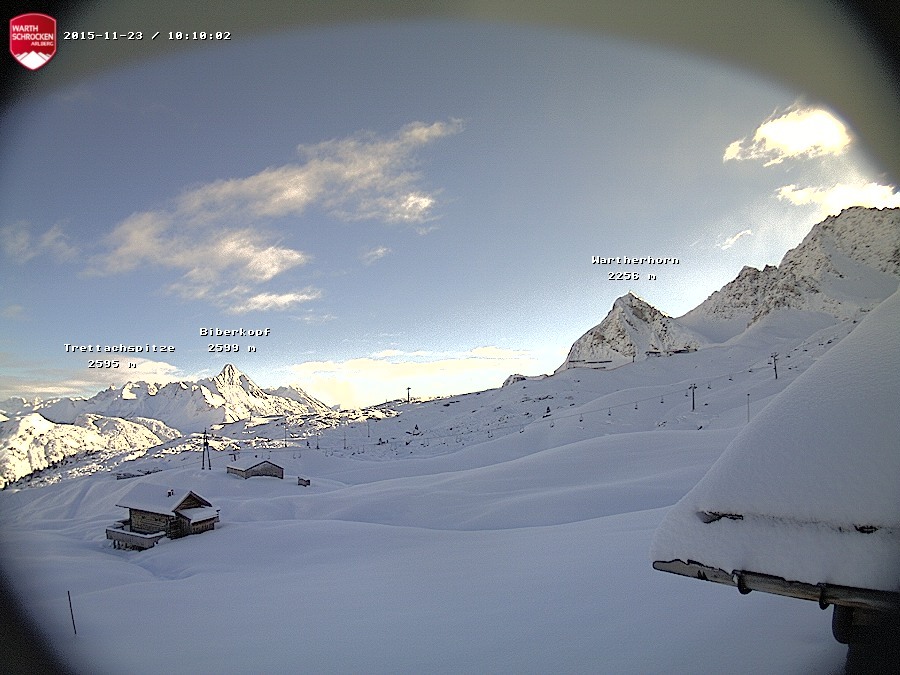 Europe’s snowiest resort, Warth-Schröcken, looks like it’s trying to keep up its reputation 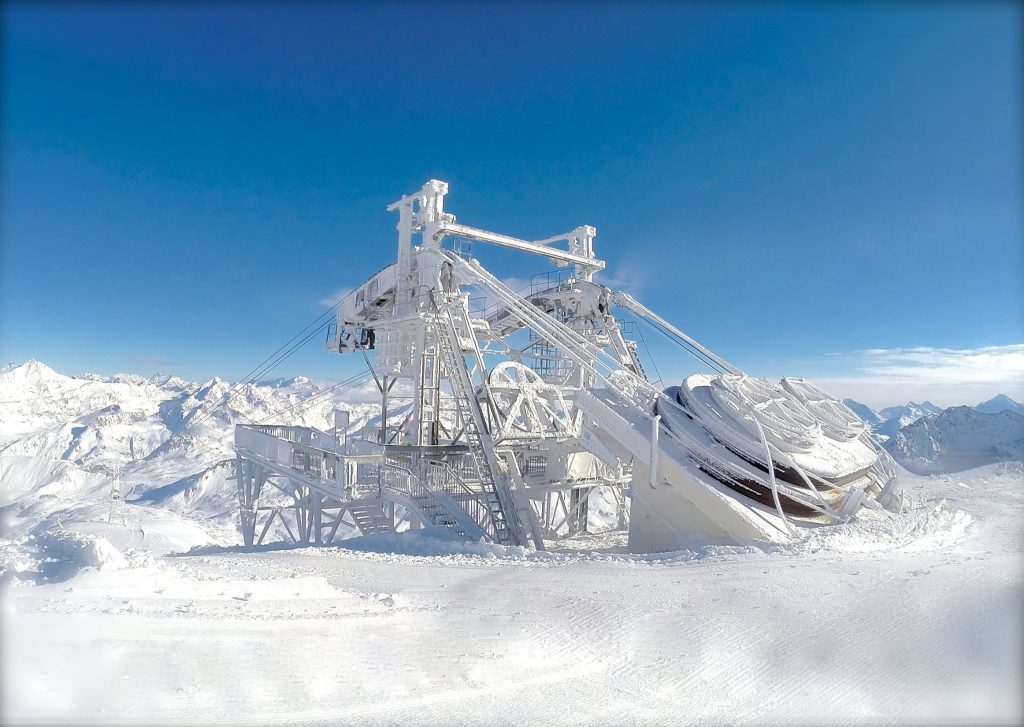 Tignes got hit with so much powder (80cm!) that the lifts got iced shut for three days. 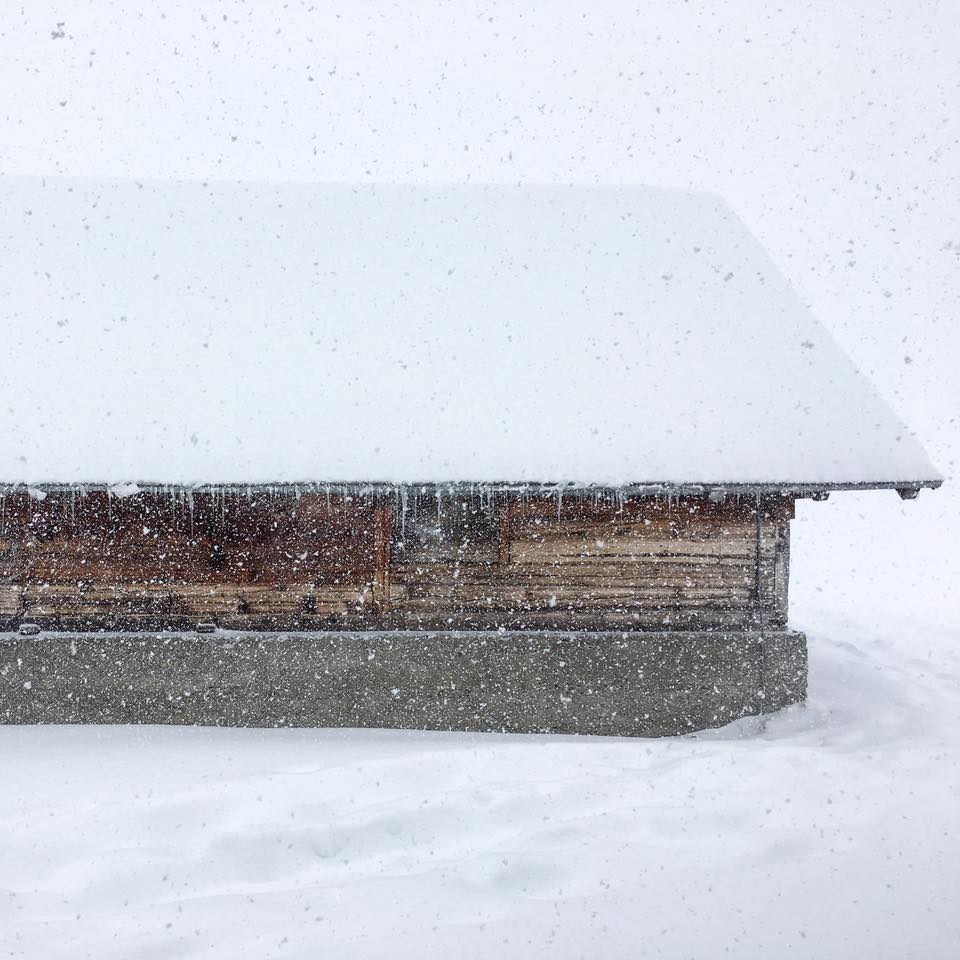 With 60cm of snow depth and the glacier opening daily from 25 November, Engelberg is a safe bet for an early-season shred. 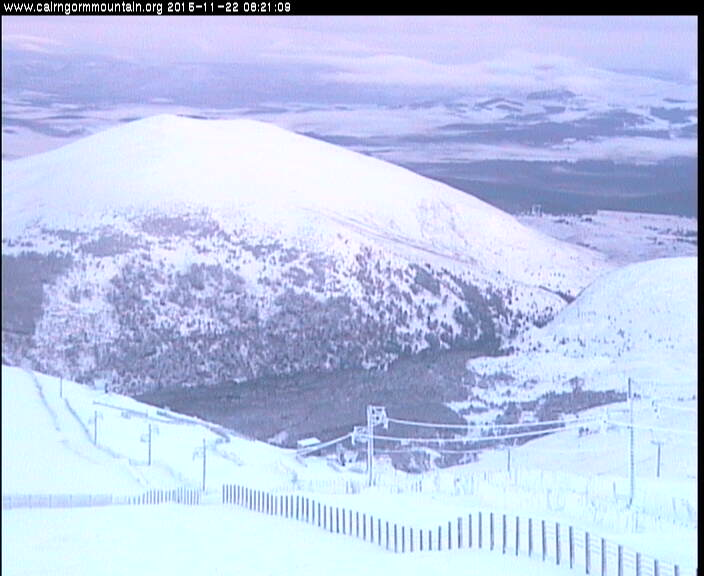 Yes, even the Scottish hills have benefitted from the cold spell. Here’s CairnGorm looking suitably wintery. 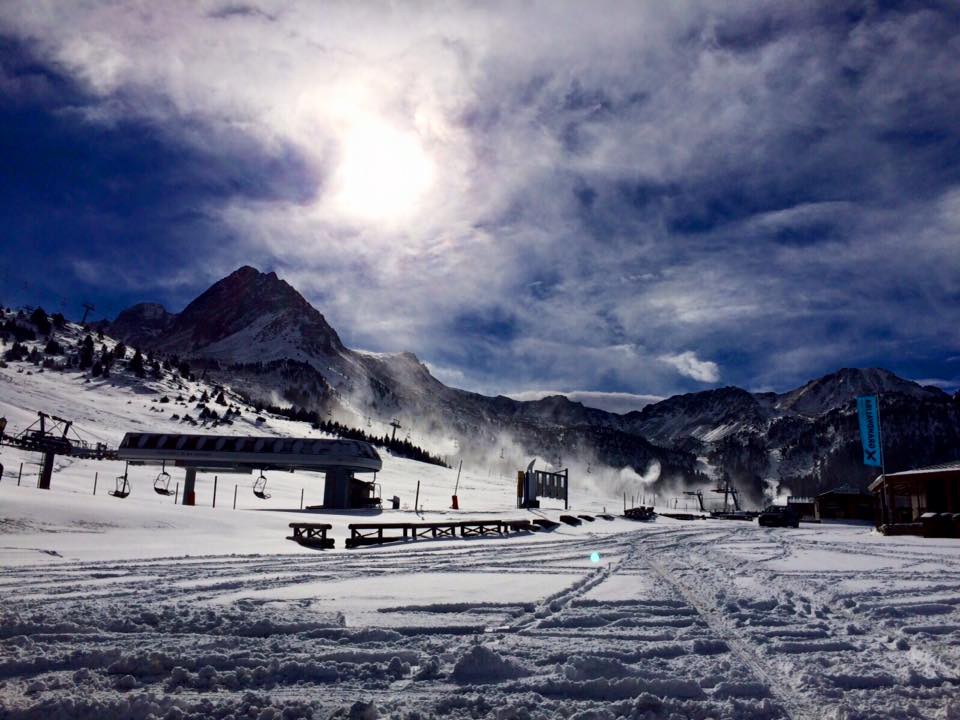 Over in the Pyrenees Grandvalira is ready for the season, with 100cm (yes, you read that right) of fresh snow reported. 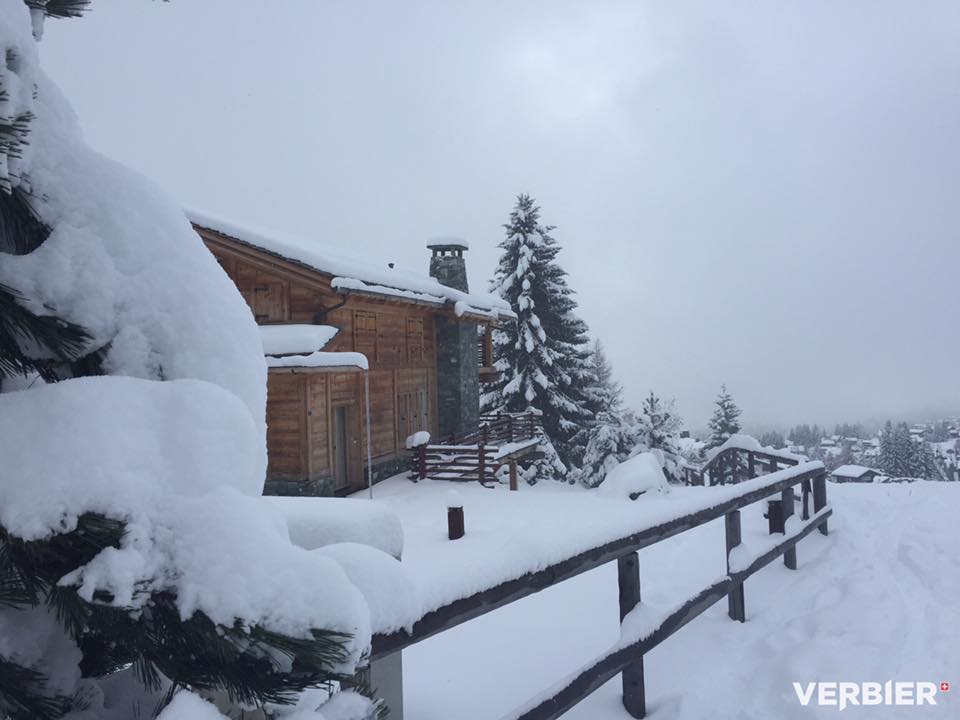 The Swiss resort of Verbier clocked in 30cm of fresh snow to transform it into a winter wonderland. 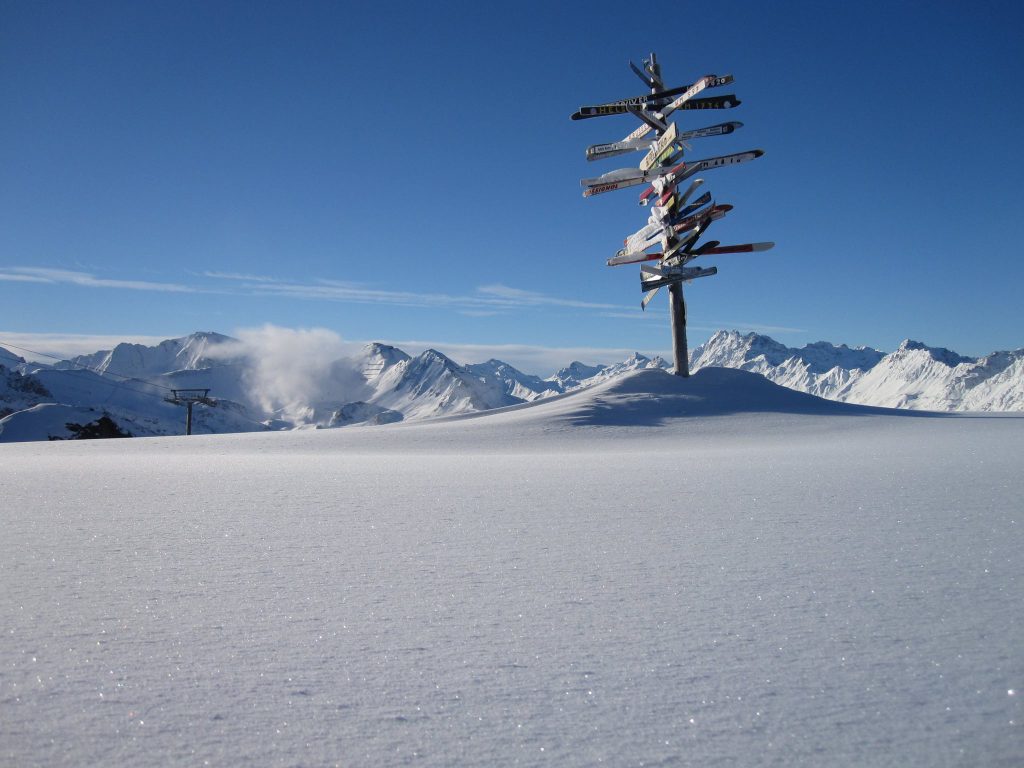 Austria didn’t get the biggest snowfall, but with Ischgl due to open on Thursday the 10cm of fresh will be more than a little welcome. 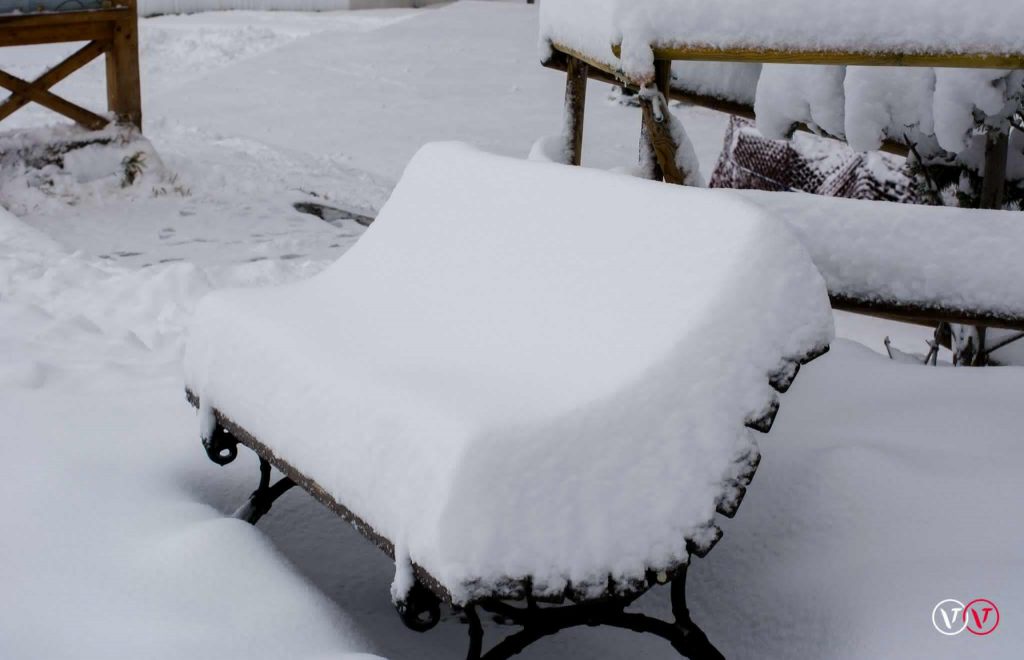 Heavy snowfall caused Val Thorens to delay its opening until the 28 December.