They say telemarking is good for the soul – but only if you can do it. Here’s a 60-second guide to help you get started.

Back in the 1980s a bumper sticker circulated in Colorado and slowly filtered through to Europe: Free the Heel, Free the Spirit. This was quickly followed by another: Fix the Heel, Fix the Problem. Both go to the nub of telemarking: free-heel skiing is good for the soul – but only if you can do it. 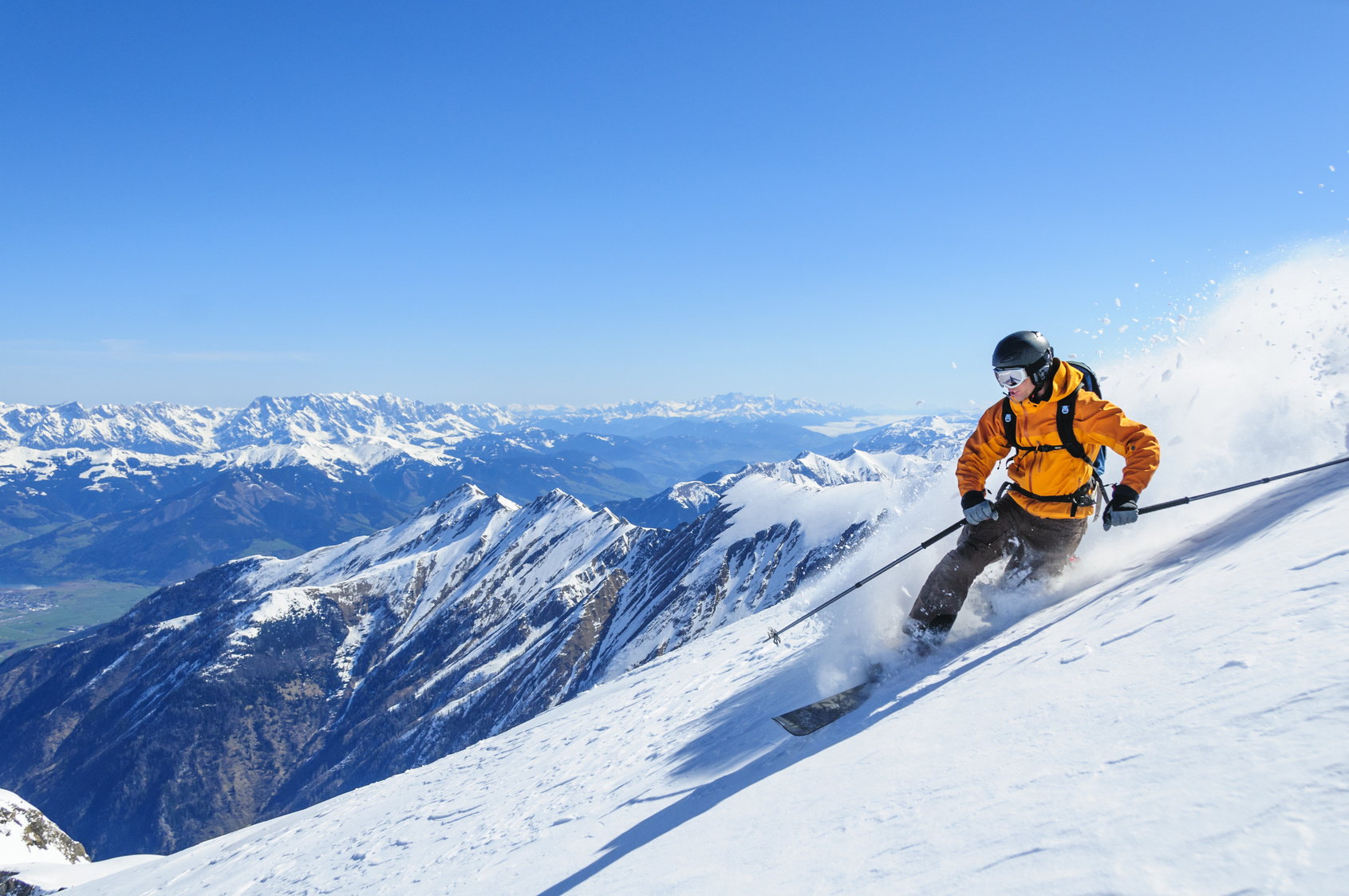 Modern equipment makes it much easier to learn than in the days of leather boots and straight skis, but it’s still not a walk in the park. It demands dynamism, balance and commitment. Telemarkers are tribal. We’ll spot a fellow tele skier from a lift and wave like mates; we’ll join forces with strangers for blasts down the steep; we hang out at telemark festivals, drinking and shredding.

My husband and I spend the ski season in the French Alps, and have met virtually all our French friends through telemarking: the assumption is that if you tele, you have the same mindset. It’s a tough technique to get right (and when you start, you most probably only drop your knee on gently groomed runs), but when it works, it’s like flying. 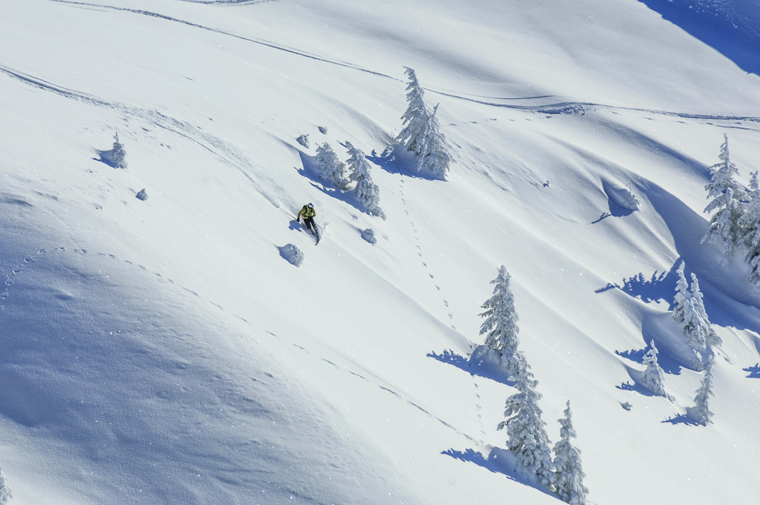 Smear perfect tele-turns all over the hill | Fotolia.com

Shredding a steep, off-piste slope, cranking turns on corduroy, gliding down easy blues – it doesn’t matter what the terrain is, the sheer act, and art, of the turn is a joy in itself. Yes, those thighs will burn, but if it was easy, everyone would do it.

HOW IT ALL BEGAN

Norwegian farmer Sondre Norheim is credited as the father of modern skiing, and creator of the telemark turn. The eureka moment came in the late 1800s, in the region of Telemark, southern Norway.

Norheim was messing about with his edgeless, wooden skis when he realised that by advancing one ski in front of the other and raising the heel on the rear ski, combined with a bent knee position, he could create the effect of one long, sidecut ski. That meant he could make turns – and turns meant he could have fun, rather than just travel across country.

Norheim introduced his funky new technique to ski jumping competitions, landing in the tele stance and finishing with a stylish and smooth telemark turn. Soon he built sidecut into his wooden skis, and then edges… eventually ski designers realised that both edges and sidecut were the best way to guarantee fun on snow, latched onto Norheim’s radical ideas, and the rest is history.

It may be a minority sport, but telemarking is becoming trendy. Done well, it looks easy. Done badly, it’s a dog’s dinner. Ace alpine skiers often turn to telemarking to get more fun from sliding; they pick it up quickly, dipping the knee and tipping the ski with relatively little effort, because they were born to ski. Everyone else needs lessons.

It can be a challenge to find good telemark instructors in ski resorts, so if you’re serious about trying it, track down one of the UK companies offering dedicated telemark instruction. Probably the best known is The Telemark Ski Company (telemarkskico.com). They offer instructional piste-based and touring trips with BASI qualified instructors. Also check out Scottish-based G2 (g2outdoor.co.uk). On a less formal level, telemark clubs in the UK include Midland Telemark (midlandtelemark.co.uk), who have coaching sessions throughout the year in UK snowdomes, with equipment for hire and taster sessions.

Long gone are the skinny skis, three-pin bindings (hence ‘pinheads’) and soft, lace-up leather boots. Today, new school telemarking is all about fats with high, multi-buckle (plastic) boots that hold feet in a vice-like grip, slotted into bindings such as Rottefella’s NTN (New Telemark Norm) and 22 Design’s HammerHead (riser and plate screwed directly to the ski with twin underfoot pivots). This allows us to ski hard, fast and steep.

Skiers new to telemarking are generally heading toward the NTN system, released in 2006 after years of development. It’s more akin to an alpine touring binding than a traditional telemark cable binding. Purists say it is heavy, expensive and too far removed from the ‘lightness of being’ of a free-heel cable binding; it almost makes telemarking easy.

Converts scoff at that attitude, saying it has many advantages including stiffness, side release, four different spring strengths, brakes and a toe-pivot mode for touring. Buying in to NTN means committing to the system: with the bindings, you need the boots. Instead of the 75mm ‘duckbill’ toe needed for standard telemark bindings, an NTN-compatible boot has a rounded toe and can be used with NTN telemark and some alpine bindings. David Hall of top telemark shop Backcountry UK is so convinced by the system that, for this winter, he is focusing heavily on the NTN binding (with Rottefella Cobra as the only 75mm alternative).

My set-up for piste and lift-served off-piste is Black Diamond Joule skis, four-buckle Black Diamond Stiletto boots and BombShell bindings (the women’s HammerHead). I adore this combination: the skis are mid-fat for the deep and still stiff enough for the groomed, the boots are positive and the binding rocks (it is adjustable for different snow conditions and transfers power immediately to the skis).