It’s been talked about for years, but this winter will finally see the TirolS, a 10-seater gondola, open, connecting the resorts of Fieberbrunn and Saalbach-Hinterglemm. The new link not only connects the states of Tyrol and Salzburg, but will create one of the biggest ski areas in Austria with 270km served by 70 lifts.

Park City and Canyons will join this winter thanks to the new Quicksilver gondola, which will connect Park City’s Silverlode lift to Canyons’ Flat Iron lift. The connection will make it the biggest resort in the USA with 7,300 acres of skiable terrain, and is just part of owners Vail Resorts’ $50 million investment into the area.

Brixen im Thale’s 20-year-old Jochlift chairlift will be replaced with a super-speedy eight-seater lift. It claims to be one of the fastest chairlifts in the world, carrying skiers along the 2km route at 6m per second. The chairlift is also twice as long as the previous one, is partly-powered by solar power and can carry 3000 people an hour.

A sketch of Brixen’s new chair

It has taken four years and cost €110 million to build the SkyWay Monte Bianco, a new lift which connects Courmayeur with Punta Helbronner on the Italian side of Mont Blanc. There’s no piste skiing off the top, but it gives access to some excellent off-piste and touring routes. Plus the swanky rotating cabins are well worth a ride in.

It’s taken three years to install the high-speed Teton Lift, but it will finally open on 19 December 2015 opening up 200 acres of riding at the The Crags. The Doppelmayr lift can carry up to 2000 skiers per hour and opens up everything from intermediate groomers to classic Jackson steeps.

The long-established Hörnli T-Bar (called Hirli by locals) above Schwarzsee is being replaced by a six-man chairlift this winter. Costing around 14 million Swiss Francs to build, the new chair will be 255m longer than the old T-bar and transport riders to the top in six minutes. It is hoped it will improve both the piste and off-piste offerings in the area. 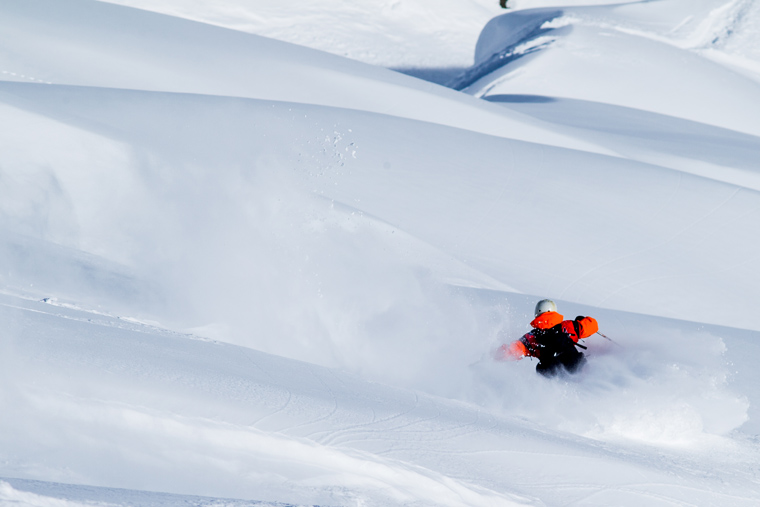 The new Montalbert Gondola replaces two chairlifts, cutting the journey to Le Fornelet from 45 minutes to just six. The Gondola can fit 10 people per cabin and four lifts (two chairs and two drags) are being removed to make way for it.

Russia is set to get the highest aerial lift in Europe this winter, with construction underway on the final stage of a gondola that will top out at 3,847m – five metres higher than the current record holder, the Aiguille du Midi cable car in Chamonix. 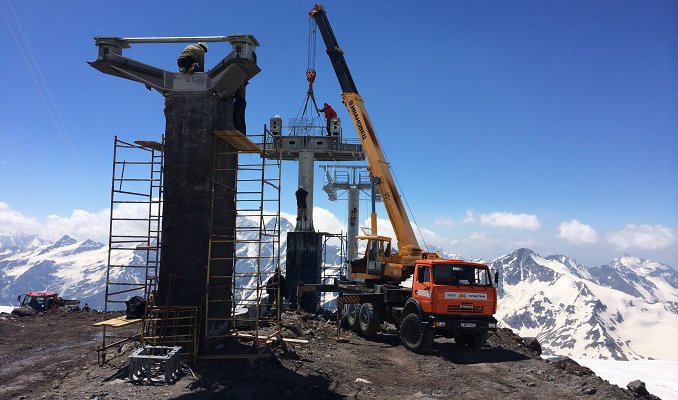 The first stage of new 10-person gondola is set to open on 27 November, transporting skiers from the valley bottom to the Kirchenkar mountain. Its base station will also house a motorbike museum and a 440 capacity new restaurant.