Whether your a ski film buff, comedy fan or hardcore reveller there’s a ski event out there for you 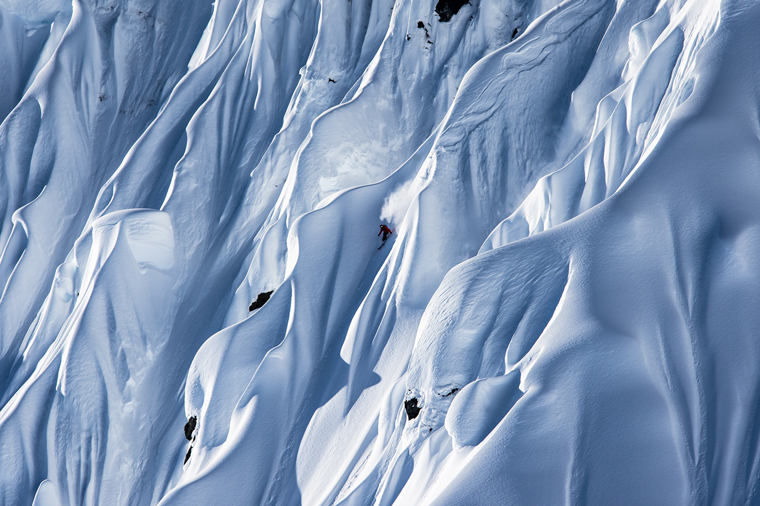 Kicking off the ski calendar is the UK leg of the much-respected freeski film fest. Expect some of the season’s most anticipated ski films, including Legs of Steel’s Passenger, which has already scooped up three awards at the Montreal leg of the fest, UK-produced Misconceptions and Line Travelling Circus’ Fried Ice. Tickets from £12. 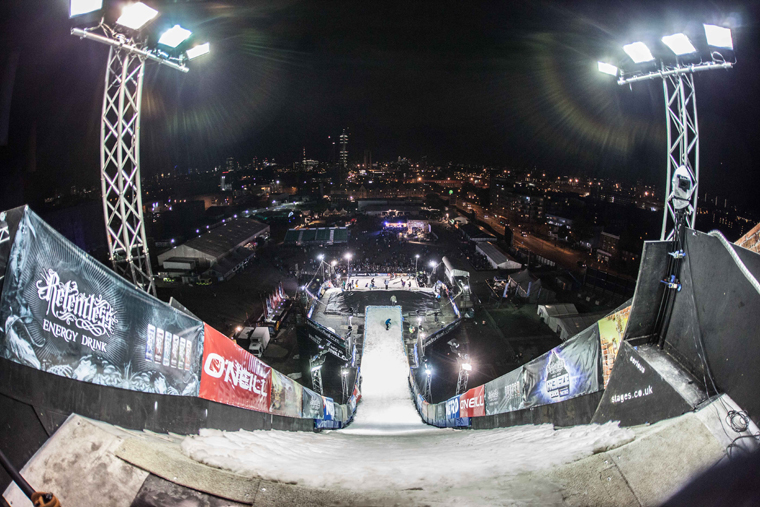 New name, new venue, new format: Freeze looks set to be better than ever. Held at London’s Queen Elizabeth Olympic Park it will play host to FIS Snowboard World Cup Big Air, along with the International Ski Invitational, drawing in 60 of the world’s best skiers and snowboarders. As always, there will be world-class music; this year’s headliners are Chic featuring Nile Rodgers. Tickets from £49.50. 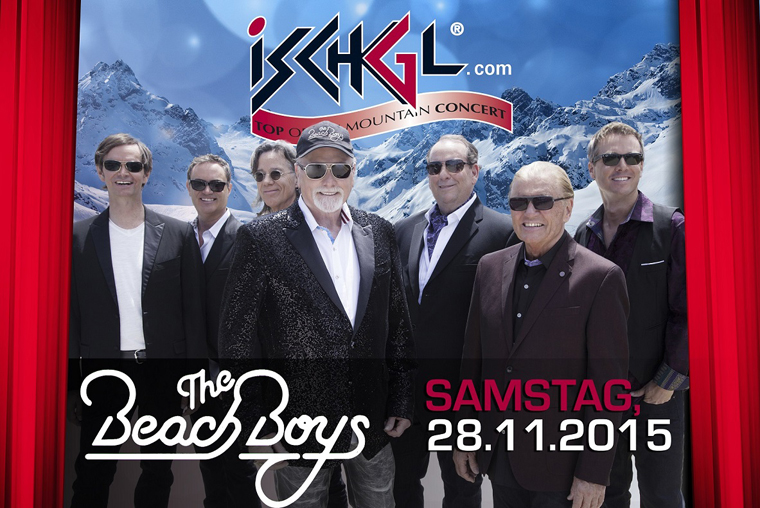 California comes to the Tyrol

California is coming to the Austrian resort of Ischgl… well, in the form The Beach Boys, anyway. Yes, the Good Vibrations legends are taking to Ischgl’s famous stage for their winter-opening concert after Supertramp had to pull out. Entrance is free with a valid lift pass, which costs €65 (or €90.50 for two days). 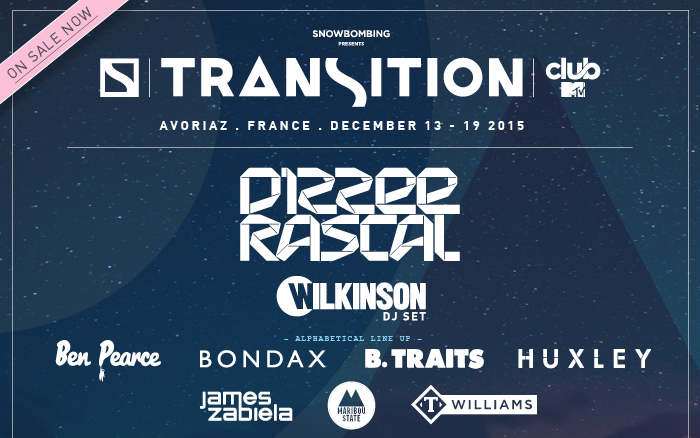 A new festival from the people behind Snowbombing, Transition Festival will see world-class music acts play in Avoriaz, France. Headlined by Dizzee Rascal, six-nights accommodation and festival wristbands start at £99, but be sure to buy a lift pass so you can make the most of the Portes du Soleil’s extensive skiing. 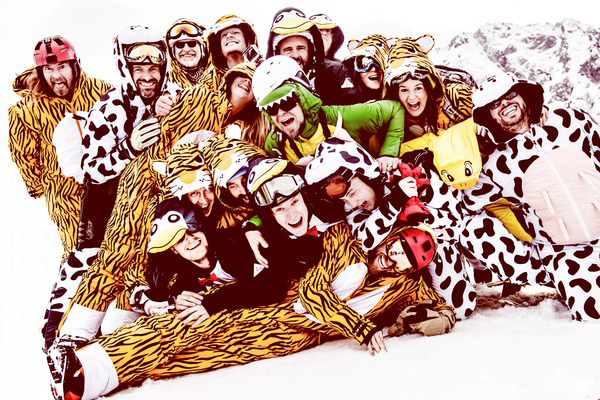 The Clown Hill Race is part of the fun at Altitude

Now in it’s 10th year, Altitude will be again gracing the Tyrolean resort of Mayrhofen with jokes from the world’s top comedians, albeit earlier in the season than usual. Acts include Marcus Brigstocke, Andrew Maxwell and Michael Mittermeier, with full-week wristbands starting at £155. 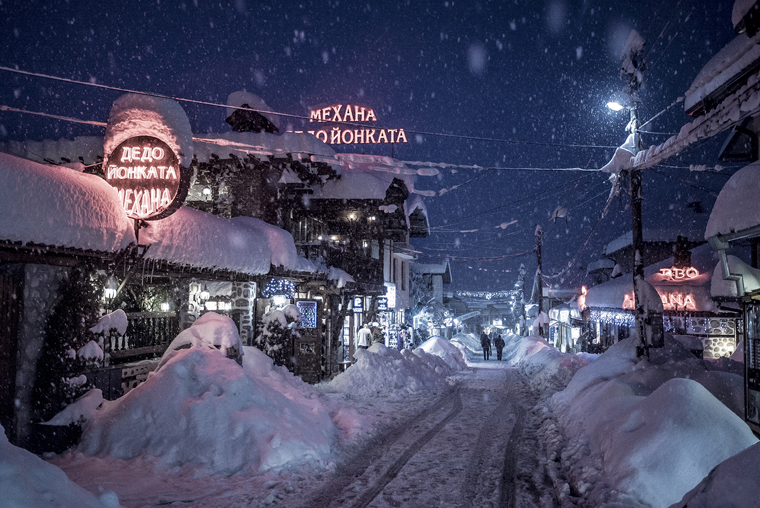 Here’s a festival that’s on the up. During the day, festival-goers can explore the gentle slopes of Bulgaria’s Bansko resort before switching to party mode for some world-class dance music. Acts include drum and base star Goldie, house and techno act KiNK and Radio 6 presenter Craig Charles (yes, him of Robert Wars and Red Dwarf fame). Packages for 6 nights accommodation and festival ticket start at £155. 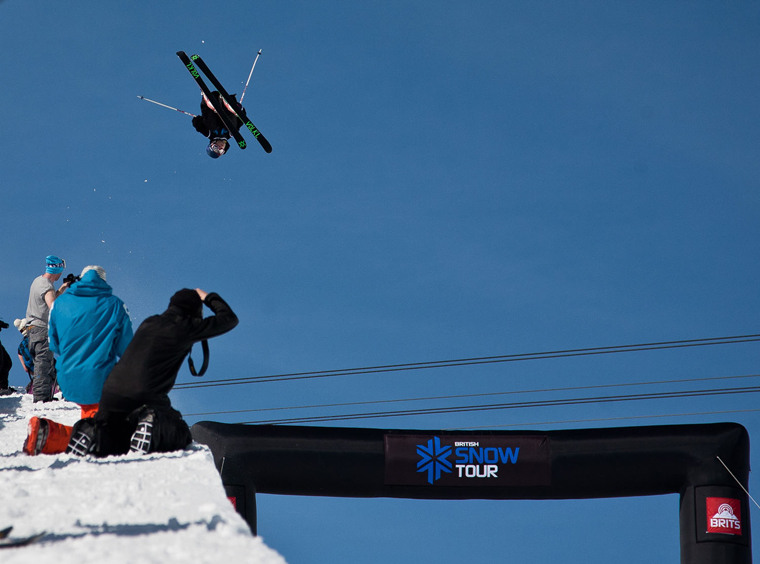 After a few years in Tignes, The Brits, the British Snowboard and Freeski Championships, is returning to the Swiss resort of Laax, one of the best-rated freestyle resorts on the globe. As always, you can expect a mix of seasoned pros, up-and-coming youngsters and give-it-a-go amateurs to compete in events like halfpipe, slopestyle and skiercross. Accommodation starts at 980 chf. 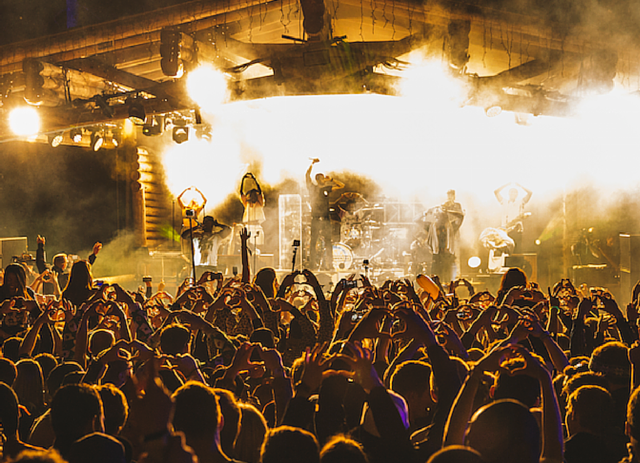 One of Snowbombing’s many unique venues

Once a year the quiet Zillertal resort of Mayrhofen transforms into a rowdy music fest with venues dotted around the village and mountain.  The line-up of this well-established event is still hush-hush, but you can expect big names as always (last year’s headliners included Skrillex, Rudimental and Basement Jaxx) and prices start at £249.