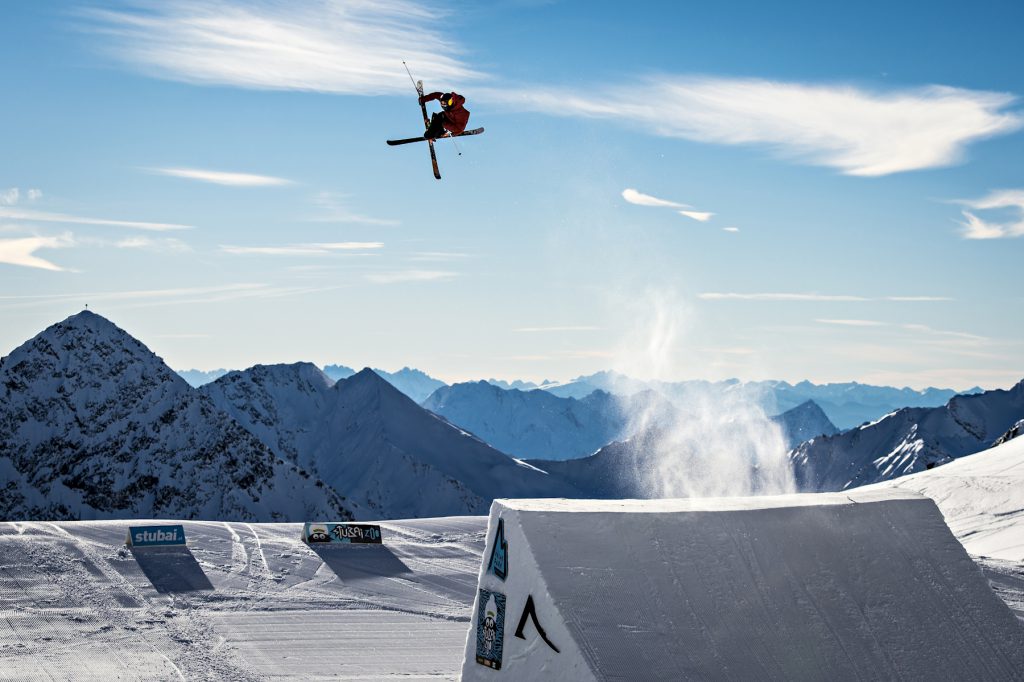 One of five Tirolean glacier resorts to offer skiing in the early Autumn (the others are Hintertux, Sölden, Pitztal and Kaunertal), we like Stubai for its good uplift, vast ski area and easy access from Innsbruck. Expect to see world-class freeskiers honing their skills on the park and pockets of early season powder.
Opens: mid-September 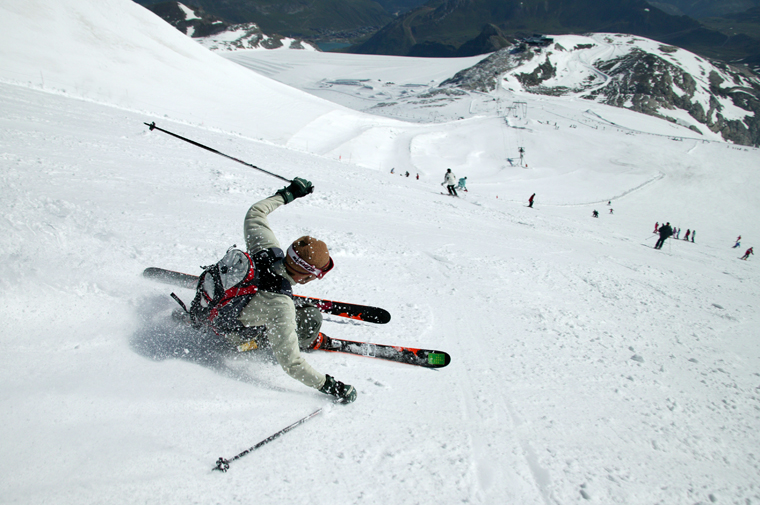 Tignes’ Grande Motte glacier offers up 20km of gentle pistes ideal for finding your ski legs and working on technique. The glacier usually opens in the first week of October, with the rest of the gargantuan Espace Killy creaking into action in late November, but if there’s good snow cover they will brings forward a bit.
Opens: early October 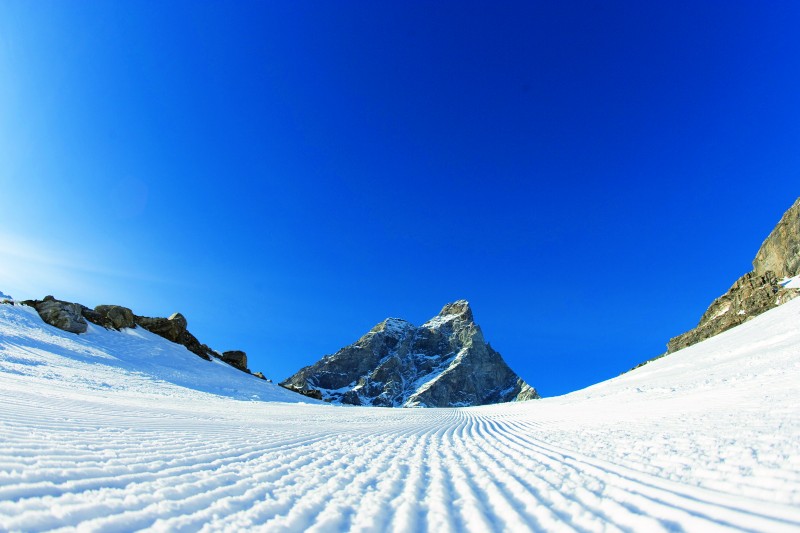 Cervinia and Zermatt’s slopes before everyone else does |Cervinia.it

With access to Zermatt’s Theodul glacier, winter season in Cervinia kicks off in late-October and expands down the mountain as snow allows. By the end of November, much of the mountain should be skiable, offering up plenty of cruisey reds and blues to explore.
Opens: mid-October 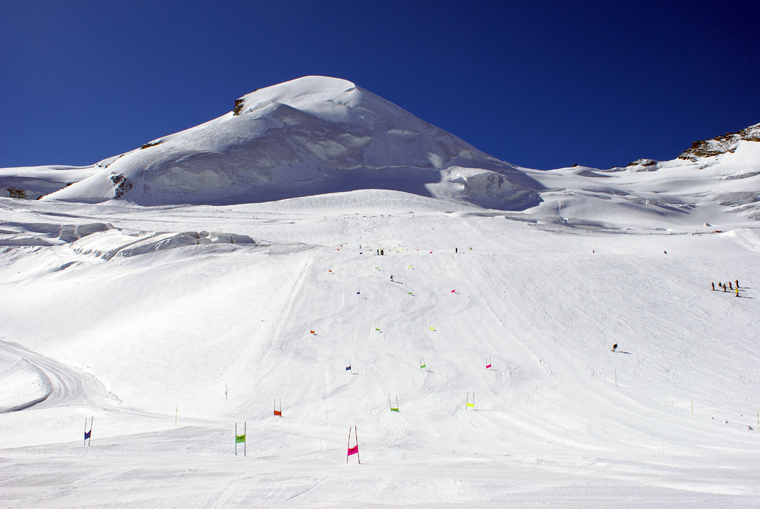 With skiing up to 3000m, Saas-Fee boasts a lengthy 10 month season with freeski and race camps descending on the glacier from July onwards. The winter season proper gets underway in early November, with lifts and terrain expanding week by week.
Opens: Already running 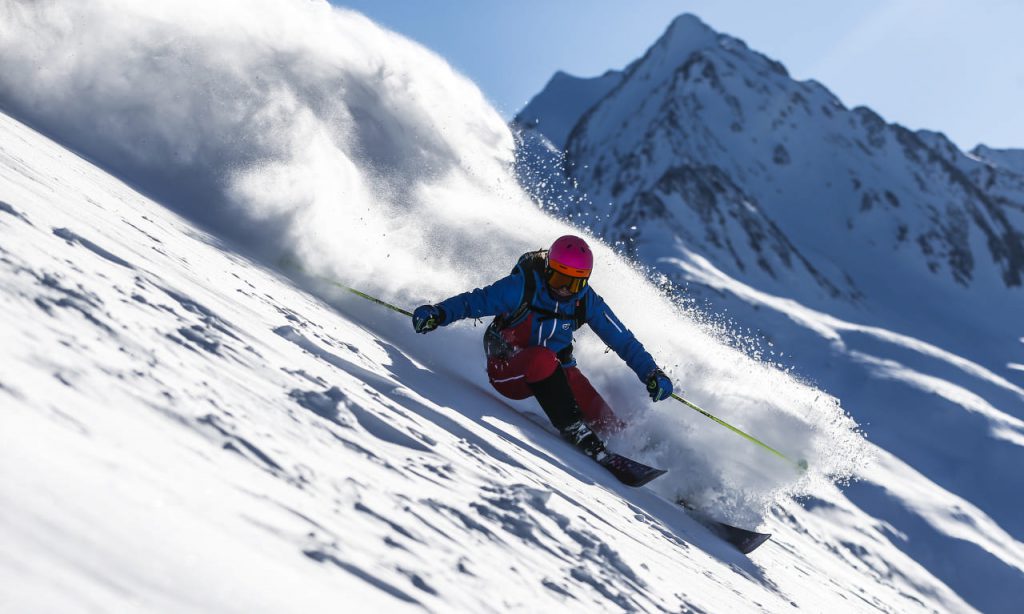 Situated at the end of the Ötztal valley, the connected resorts of Obergurgl-Hochgurgl are often the first non-glacier areas to open  thanks to their lofty slopes which go up to 3082m.  The terrain is a good mix of rolling reds, nutty ski routes and open faces, and mid-November powder days are not unheard of.
Opens: mid-November 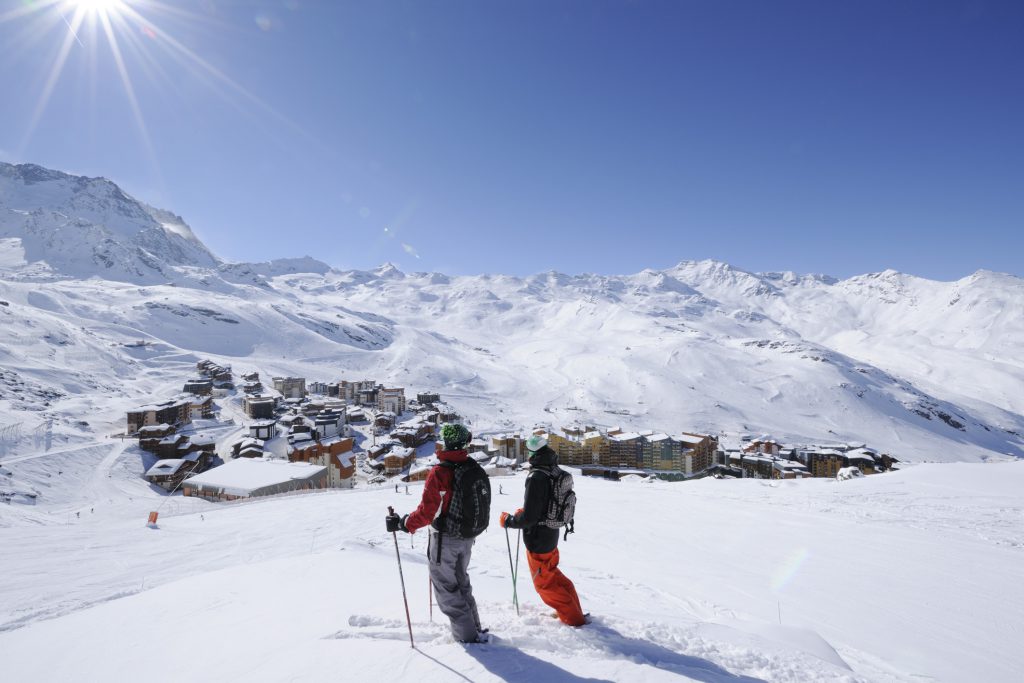 High society: Most of VT’s slopes lie above 2000m|Pascal Lebeau

Being the highest resort in Europe has its advantages. With 99% of its slopes above 2000m and a top elevation on 3230m Val Thorens’ boasts a six month season that starts in late November and doesn’t end until May. Ideal for intermediate cruising and off-piste forays, cheap early season deals are easy to come by.
Opens: late November 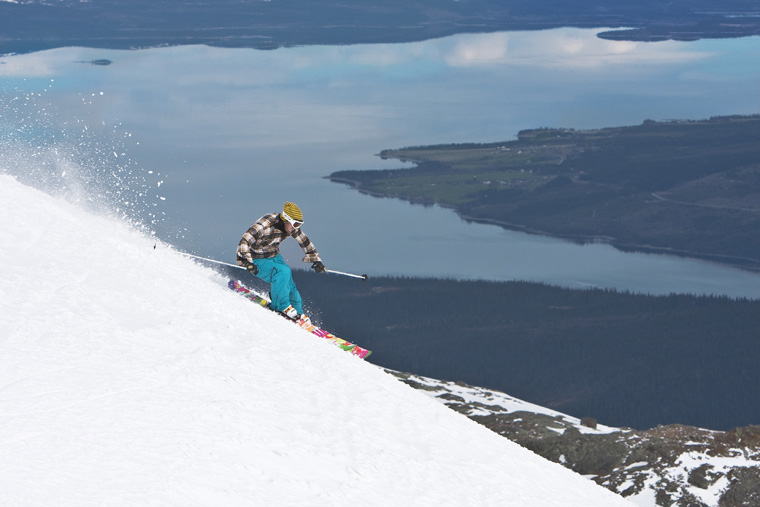 Sweden’s most famous ski area is far enough north that it offers a snow guarantee from December 11 to May 1 each season, but several lifts open when snow allows (as early as October in the past). The resort is home to the longest vertical in Northern Europe, with varied skiing across the three areas.
Opens: as soon as possible