900s in the park aged nine, signed by Oakley at 11, Red Bull’s youngest sponsored skier at 13, heli-drops on Alaskan steeps at 16, Powder awards and movie parts galore by 18, own production company aged 21… Jonny Richards struggles to keep up with big mountain’s man in a hurry 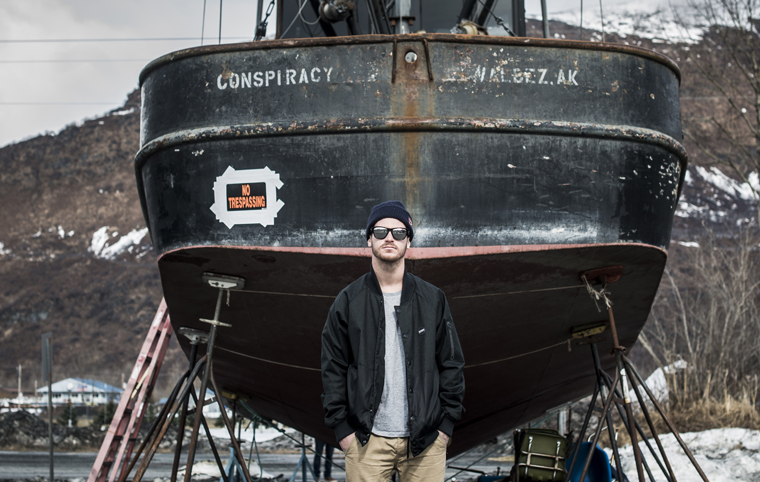 Jonny Richards: It’s 1.30 in the morning! In the last few weeks I’ve just missed you at home in Whistler, BC, had a rushed sentence in Montreal, couldn’t get hold of you in Annecy, left messages for you in Vancouver and Zermatt…

Sean Pettit: I’m so sorry, it’s been a bit like that at the moment – I’m in New York today, then Calgary tomorrow… it’s a crazy time of year with all the ski movies being released.

JR: Films and otherwise, who are your three favourite skiers of all time?

SP: I’ve never really had a favourite; I try and take little bits from everyone. But I’d say [long pause] Scot Schmidt, a total badass who showed everyone how to go off big cliffs and always seemed to be going bigger than everyone else at the time. And Tanner Hall. He’s been going for a hell of a long time and I’ve always looked up to him.

And Pep Fujas too, when I was first watching real skiing movies, with his part in Oakley’s Session 1242 considered one of the best of all time [it won him Powder’s Breakthrough Performer and Best Trick in 2003/4]. His style in it… to watch that made me revise how important that is. If you have the style you can almost have no tricks and still be the best. 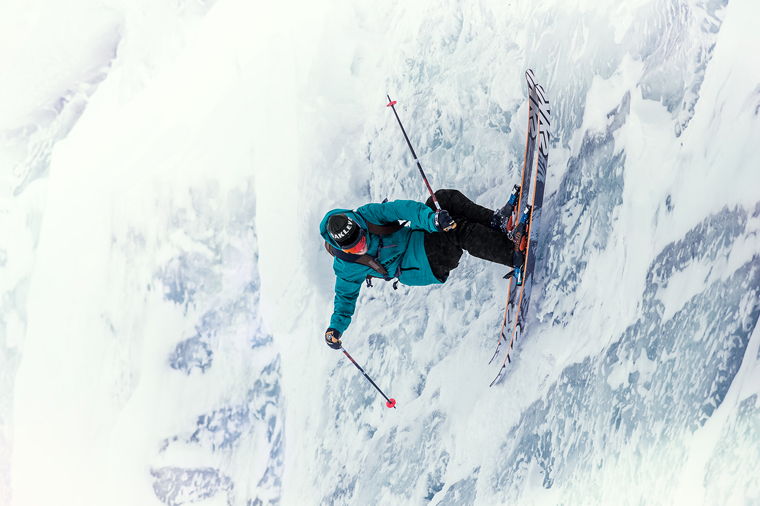 Sean Pettit shows of his signature steeze| Courtesy of Oakley

JR: I’ve read that Travis Rice has influenced you too?

SP: Yes, he has. Lots of snowboarders have influenced me. Sometimes even more than skiers. I skateboard, I snowboard a little, I like the way they look at terrain and analyse it and what their approach and line will be. I’m definitely influenced by snowboarding and its style in general.

JR: Your production company, Super Proof, has made two movies now, The Recruitment and The Masquerade. What’s the minimum budget you need for a good ski film?

SP: Our productions must have one of the lowest budgets out there. It’s me doing a lot of everything (in front and behind the camera) and funded by me and the other skiers on it. We simply made do with what we had.

We decided to just make it happen, with only the cinematographer and the editor paid. There was no marketing, no anything like that. Ideally, you need $100,000 for a movie – US or Canadian dollars, either is fine! We were not even close to that.

JR: You were pulling 900s in the park at Whistler age nine, ripping the half-pipe with pros like Tanner Hall. Do you ever look at all the money in freestyle, and it being an Olympic discipline now, and think you should have stuck with it?

SP: Never. Lots of competition athletes want to carry on competing just so they can get known enough, or make enough money to stop and start making films instead. I bailed on the scene age 15 and think it was a good move. I never once thought of myself at the Olympics or dreamed of that. 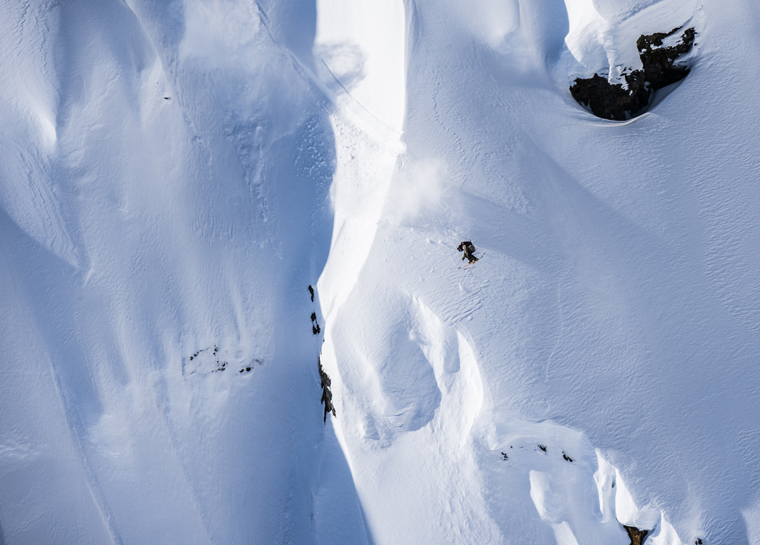 JR: Is it a myth that the modern athlete has to live like a monk? From social media you appear to have had some monster house parties?

SP: I am totally not like a monk. Skiing is a leisurely sport. That’s how it was designed and that’s how to treat it. I don’t cancel out my other fun just because I’m skiing. It’s really important, especially these days when you are a brand, to have a personality, to show your character and be a fun person.

JR: There’s an obvious progression in skiing: breakout, comps, movies, touring and personal projects. Where do you see yourself in 20 years? Ski mountaineering like Glen Plake?

SP: I will definitely not be ski mountaineering! I like the downhill, not the up. I aim to keep it that way! If my body can’t handle the way I ski, maybe that will be it. But that’s going to be no time soon. I’ve a long time skiing yet. I’m only 23 now. I’ve thought about getting older and how it will affect my skiing, but not for long.

JR: How many days a year do you ski?

SP: Probably around 80, maybe close to 90 at best. It’s not that many, and obviously it depends on the season and the conditions…

JR: How many days do you want to ski? 200 sounds a nice round number…

SP: No particular number. It’s more just that I want to take advantage of the good days.

JR: And the best are where?

SP: Alaska or Japan. They are both a lot of fun. Japan has a cool vibe, laid-back, people laughing a lot, enjoying the powder… I’ve only skied on Hokkaido, so I have places to explore yet. Alaska – you are definitely not laughing. Get dropped [by helicopter] on the peaks and you are gripped and it’s nerve-wracking. It’s a very different reality that strikes. But it’s the ultimate skiing and it always shows my talent off best. 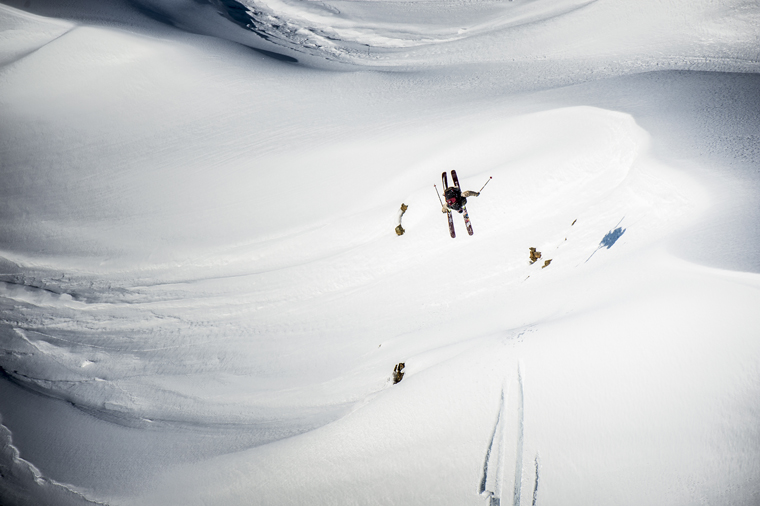 JR: So, you’re on a lift in Whistler and look down and someone has your pro model K2 Pettitor skis on. Ever tempted to say: “That’s me that is!”

SP: No, I am never tempted. I’m more modest than that! I’d not be as arrogant as to say “that’s my ski”. I was once on a chair in Whistler, looked down and everyone on the chair had my skis on. A perfect line. I didn’t say who I was, I just asked if it was okay if I took a picture. That was nice!

Read the full interview in our backcountry issue, out now