After a fortnight of extraordinary competition across 15 sporting disciplines, the PyeongChang games have drawn to a close. Here’s our wrap up of the triumphs, surprises and record-breaking Team GB success.

Despite the razmataz of the closing ceremony – a slightly surreal extravaganza of giant snowflakes, skating pandas, floating turtles and snowglobes – and the fact that Team GB are coming home with a record-breaking haul of medals, we’re feeling a bit blue about the Olympics being over. It’s been a fortnight of epic proportions: unexpected triumphs, shock defeats, crazy weather, Olympic sport debuts, record-breaking achievements by the youngest and oldest athletes to win medals…. PyeongChang has even made politics exciting.

We love the fact that Billy Morgan, the 28-year-old from Southampton who took bronze at the inaugural Olympic Big Air event, flew the Union Jack for us in the closing ceremony. And that’s despite having been wheeled home in a shopping trolley last night after a few celebratory drinks (“I sent it too hard, too early and peaked out,” he explained). Having spent years working as a roofer in the summer to fund winter snowboard seasons, Billy’s hard-earned bronze was Team GB’s fifth medal of these Games, and the one that ensured it’s the biggest single Winter Olympics haul in British history.

But let’s not forget our other medal winners: Dom Parsons kicked it all off for us with a bronze in the Men’s Skeleton before “Super Saturday” saw Lizzy Yarnold and Laura Deas take gold and bronze respectively in the Women’s Skeleton and Izzy Atkin win bronze in the Women’s Ski Slopestyle. That made it the single most successful day in British Winter Olympic history; the first time two British athletes have graced the same Olympic stadium at a Winter Olympics day; and Team GB’s first ever Olympic skiing medal. Furthermore, Billy is the first British man to win an Olympic medal on snow.

In addition to all these British firsts, Team GB recorded top ten finishes in five other sports: Alpine Skiing, Bobsleigh, Cross-Country Skiing, Curling and Short-Track Speed Skating. As Team GB Chef de Mission Mike Hay says: “To leave PyeongChang with five medals, our best ever Games in that respect, and a host of fourth place finishes and top 10s across the sports shows that winter sport in the United Kingdom is going in the right direction. These athletes can rightly return home very proud of what they have accomplished here in South Korea.” 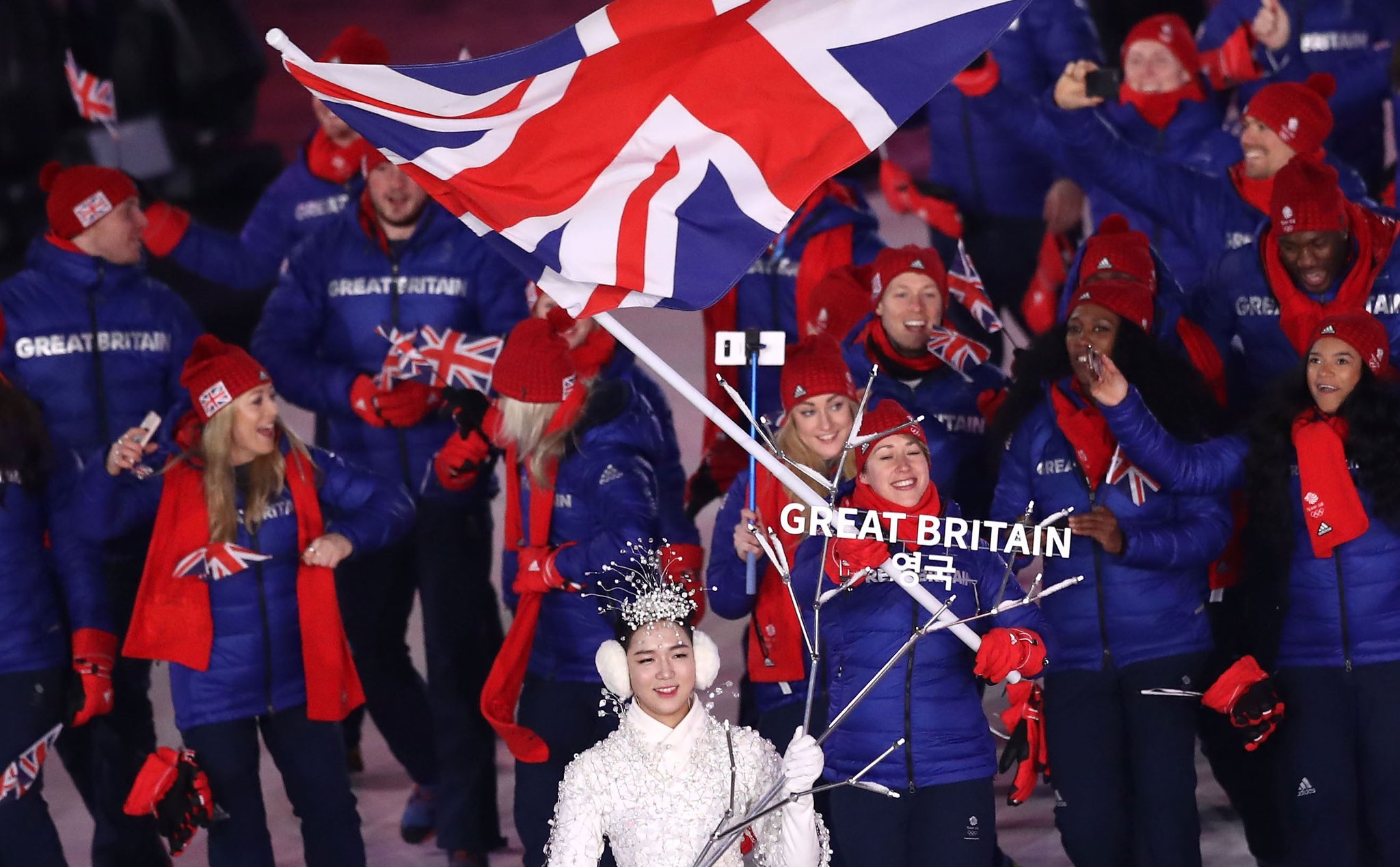 Away from Team GB’s fantastic performance, highlights of these Games have to include the extraordinary achievement of Norway’s Marit Bjorgen: aged 37 she became the most decorated Winter Olympian ever when she won gold in the final event of the Games, this morning’s Women’s Cross-Country Skiing 30km Classic. Winning a medal in each of the five events she competed in at PyeongChang, this morning’s gold was her eighth Winter Olympic gold medal. Her bulging trophy cabinet also houses four silvers and three bronzes from the five Games she has competed in.

The “oldies” in general had a great Games: Norway’s Aksel Lund Svindal became the oldest alpine skier to win Olympic gold at the age of 35 and even Billy Morgan (aged 28) was three years older than any other competitors in the Big Air Field. Yet arguably it’s the youngsters who have rued the day: 17-year-old Americans Chloe Kim and Redmond “Red” Gerard took gold in the Women’s Snowboard Halfpipe and Men’s Snowboard Slopestyle respectively while OAR’s Alina Zagitova took gold in Figure Skating at the tender age of 15.

But our Olympic standout moment simply has to be Ester Ledekca’s shock win in the Women’s Super-G. The 22-year-old Czech athlete broke Olympic records when she won gold medals in both skiing and snowboarding and we sincerely hope the rumours are true and that she’ll represent the Czech Republic in windsurfing at the 2020 Tokyo summer Games.