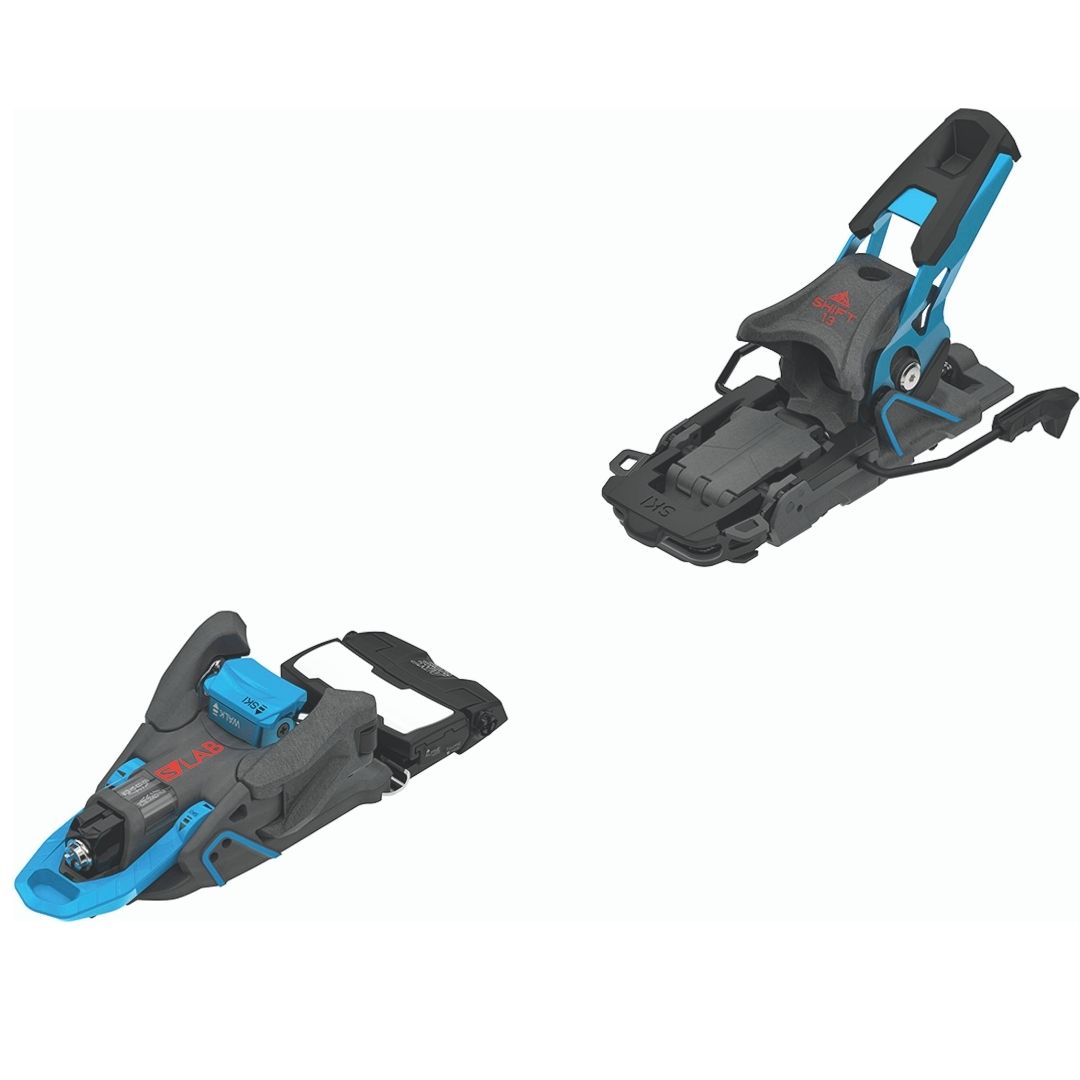 There may be some new hybrid touring bindings on the block (hello Duke PT!), but the Salomon/Atomic Shift still remains a hugely viable and exceptionally popular option – for very good reason.

Combining the light weight and uphill workings of a pin binding with the elasticity and skiing performance of a true alpine binding, the Shift has single-handedly led the charge in creating the binding equivalent of a ‘one ski quiver’.

Weighing in just at 885g per unit, the Shift packs a whole lot of function and features for a mid-weight binding: easy step-in, great glide and range of motion when hiking, swift transition between touring and descent modes, and mucho shred-tastic capability when it’s time to rip back down.

The binding equivalent of a ‘one ski quiver’ - still a huge freetouring fave. 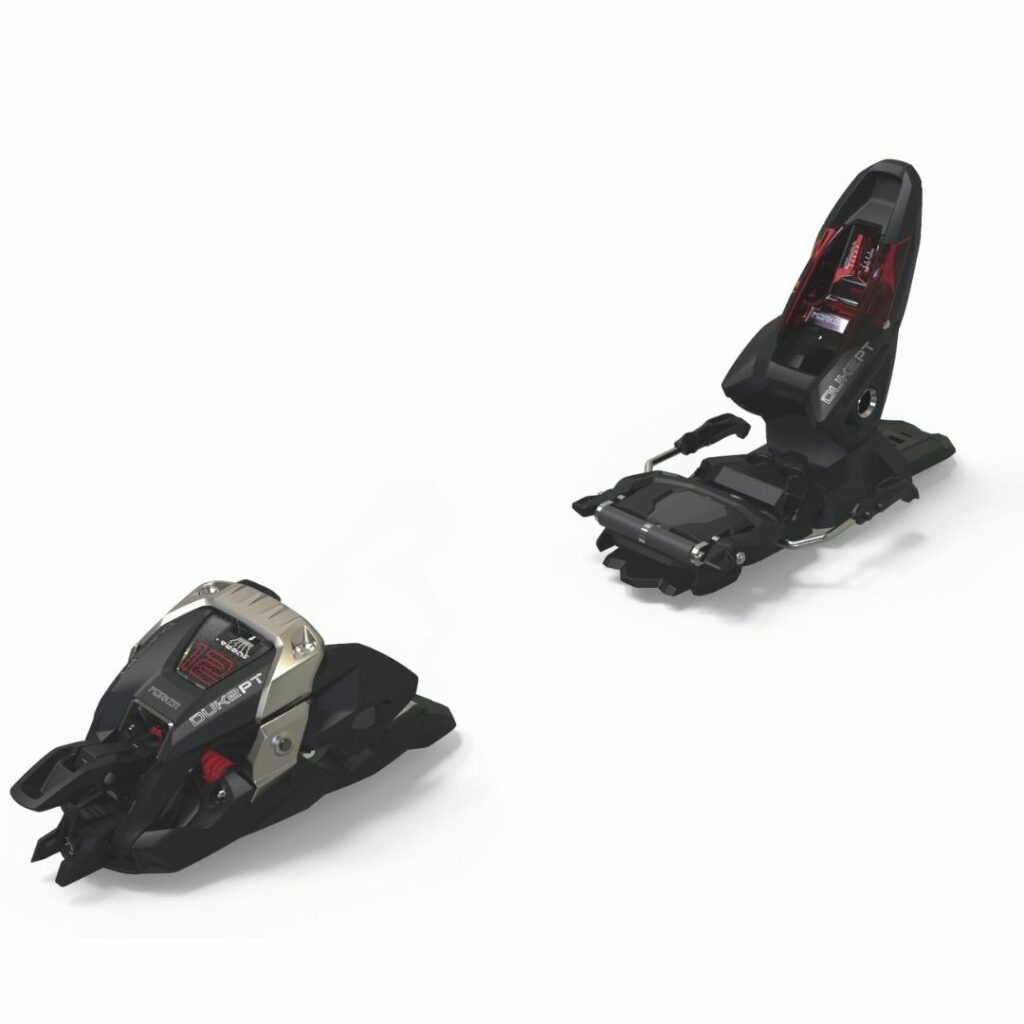 An innovative hybrid freetouring binding that provides lightweight pin tech performance on the up and alpine-esque charginess for the descent. 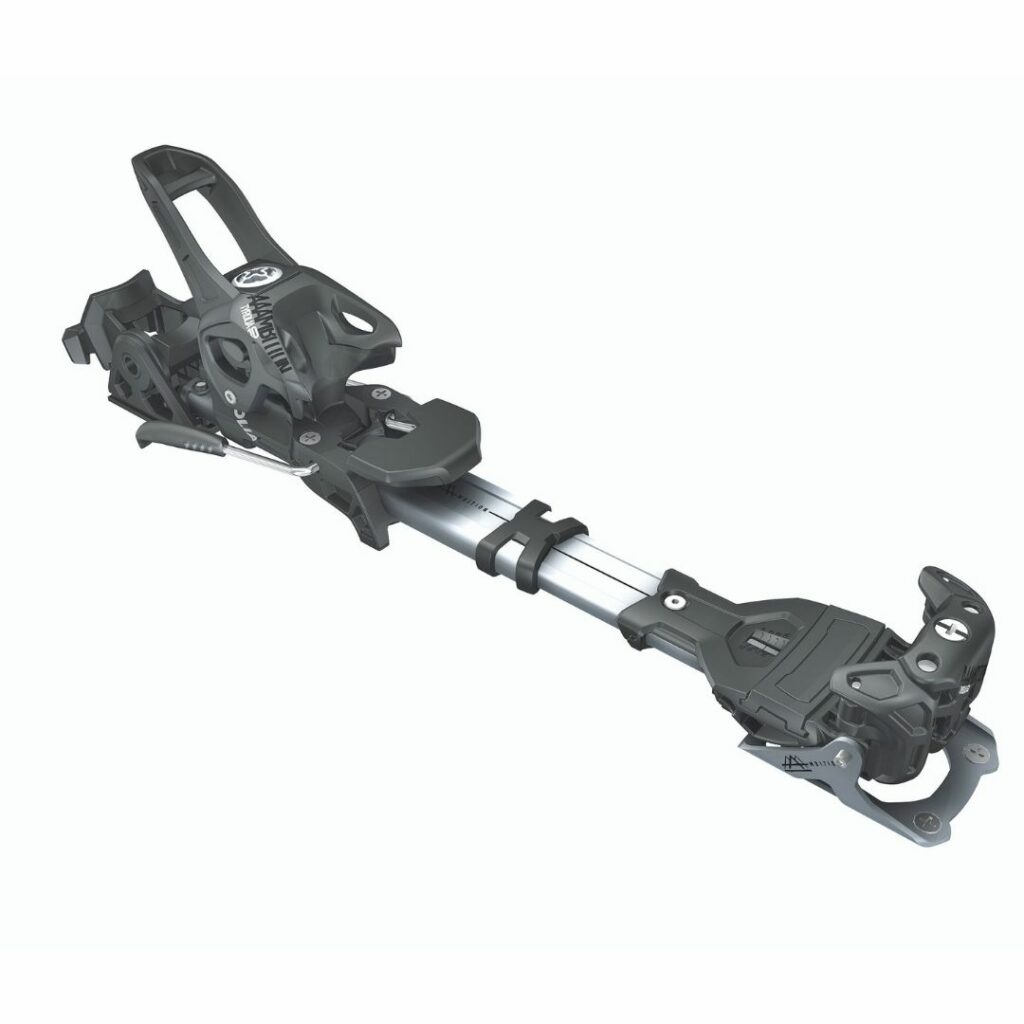 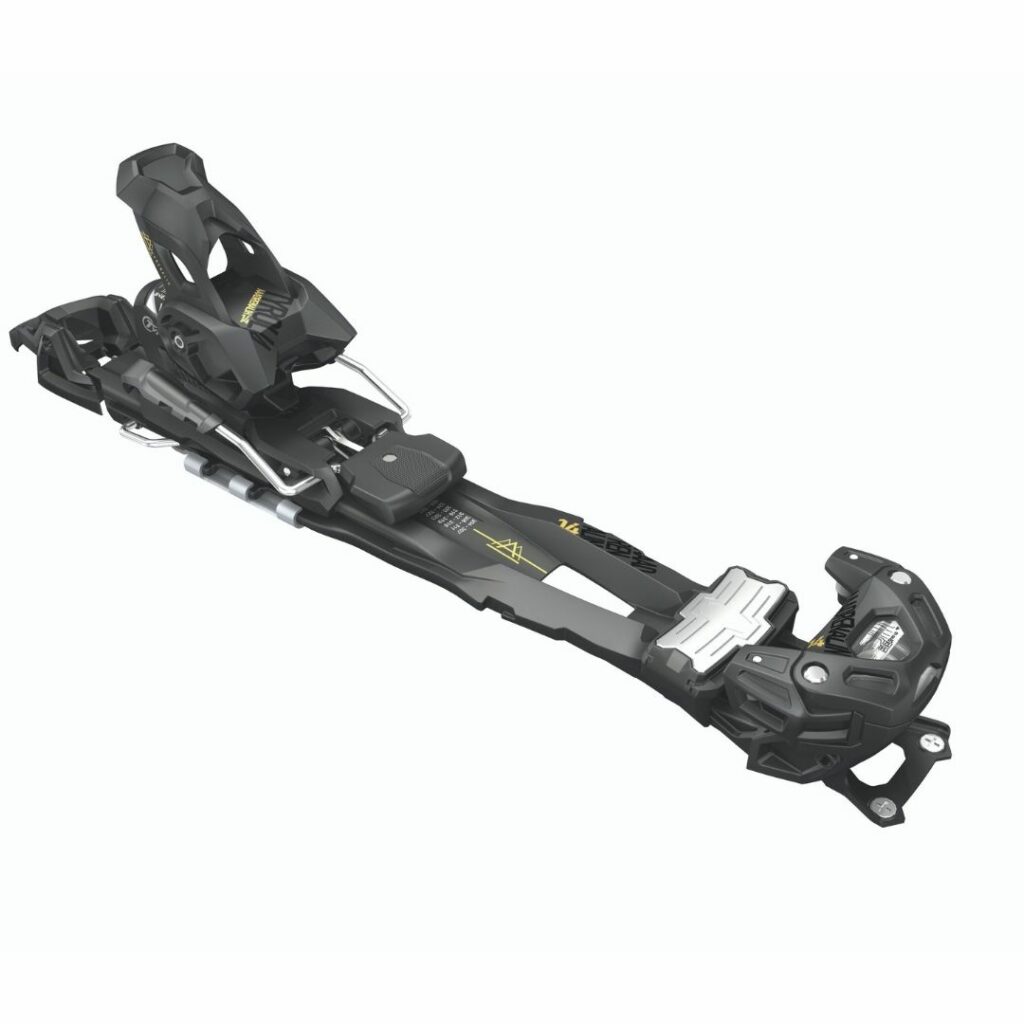 Easy to switch between skinning and skiing without having to remove your skis, this is a well-thought-out, super-practical backcountry binding. 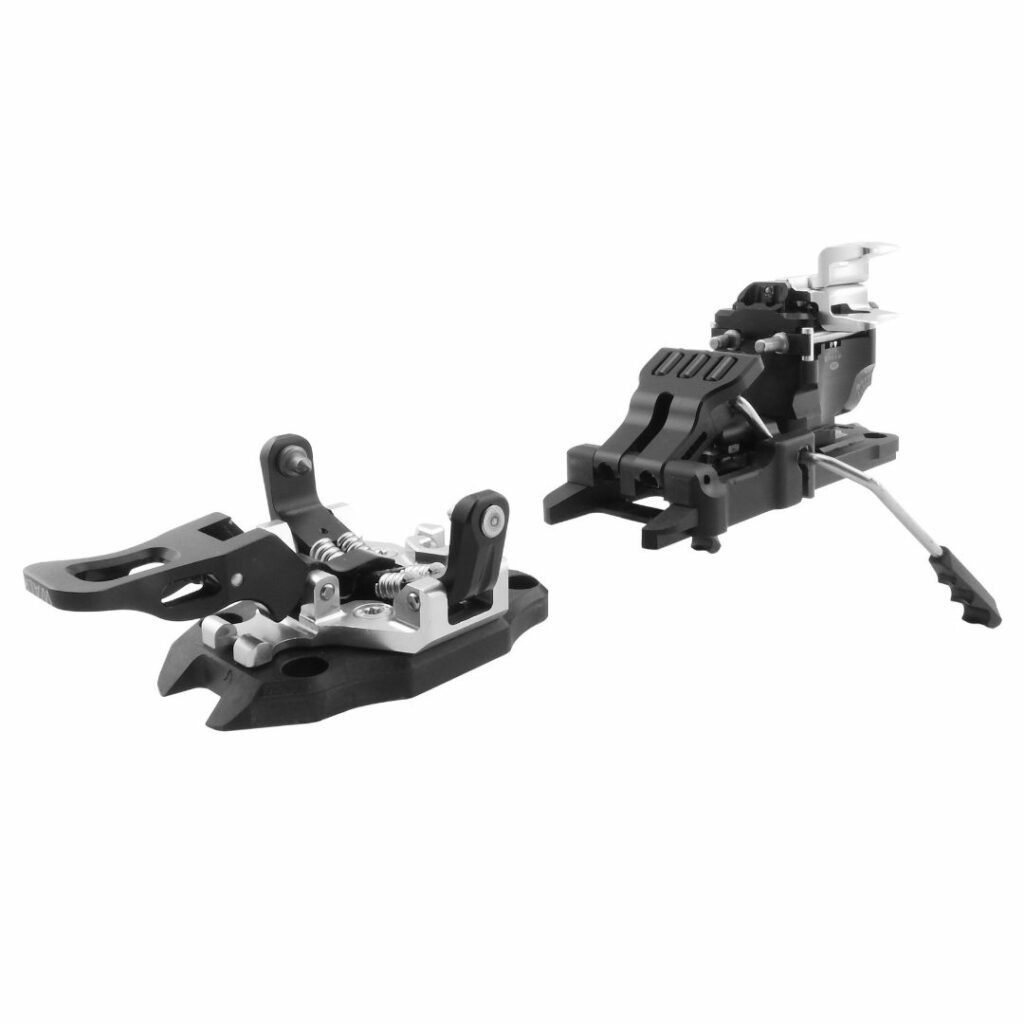 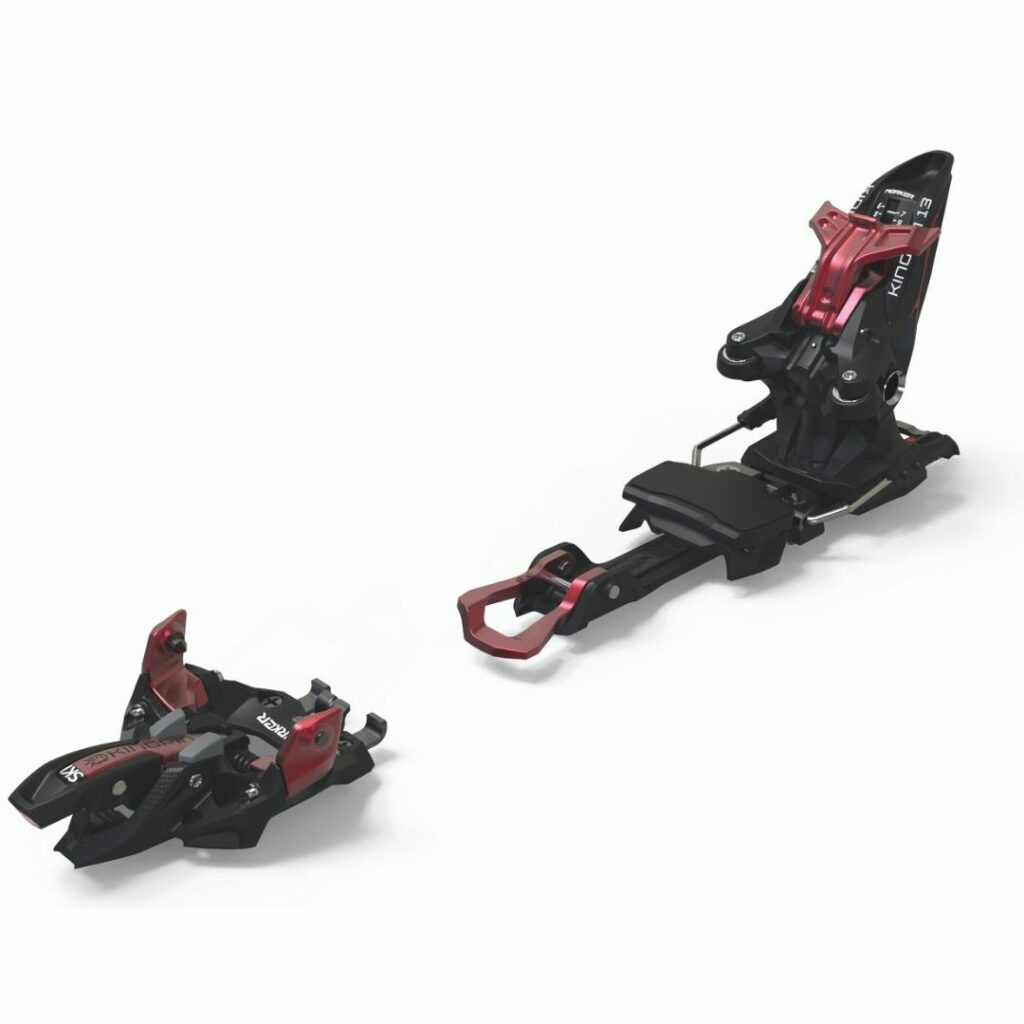 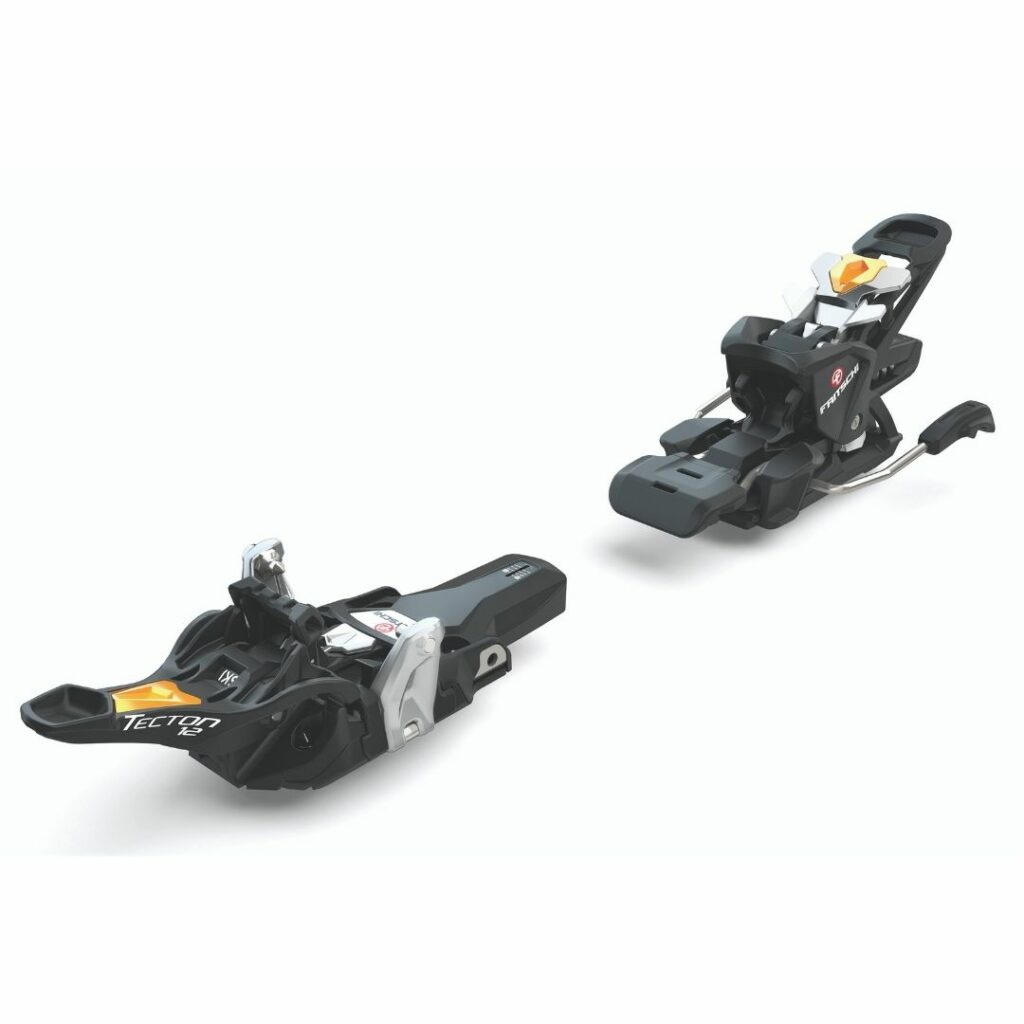 Touring with power and safety - excellent power transmission from boot to ski and alpine-esque downhill performance.