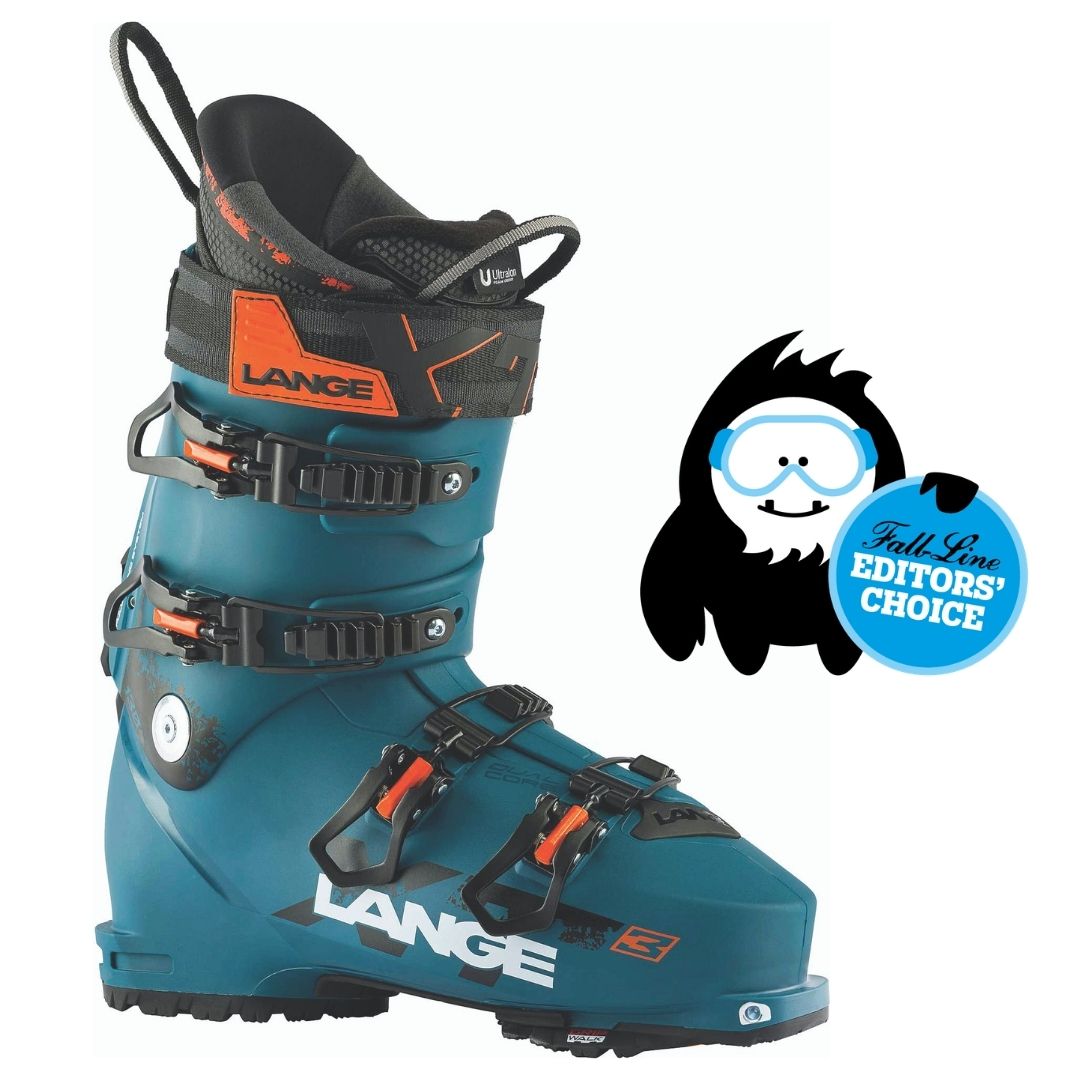 Lange has always been known for building high-performance, alpine-orientated boots with a race, or race-like snowfeel, a painted-on fit and the power of a supercharger.

Though Lange has produced freeride boots in the past, the XT3 is almost certainly furthest Lange designers have even ventured under the ropes.

Lange says that this is the boot engineered to go up and built to ski down.

There’s a lot of engineering in there with a unique metal-on-metal cuff lock that mimics the feel of Lange’s bolted cuff on the way down but allows a 53° range of movement for climbing.

With GripWalk soles and tech inserts this may look less like a Lange of old, but it retains the powerful trench-cutting feel of its race-orientated siblings.

It’s best skied from the centre with its upright stance. 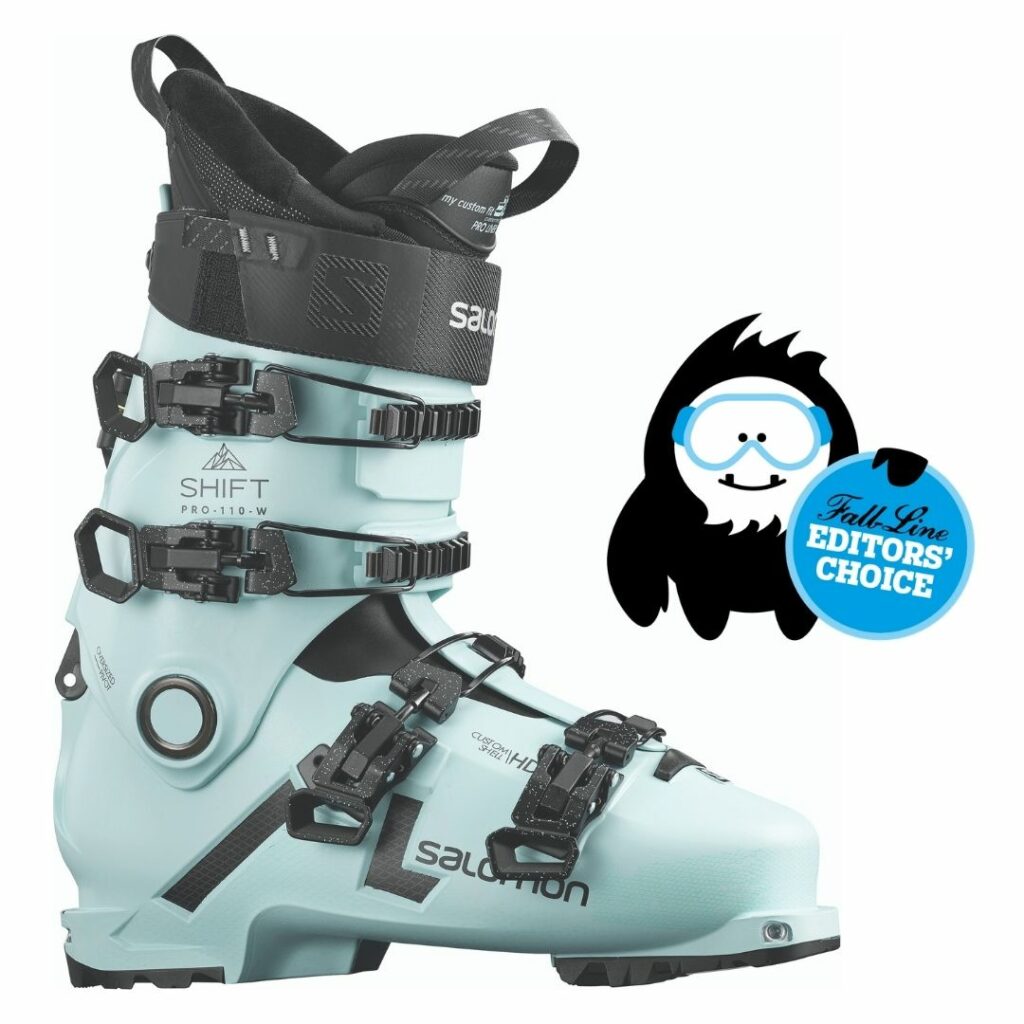 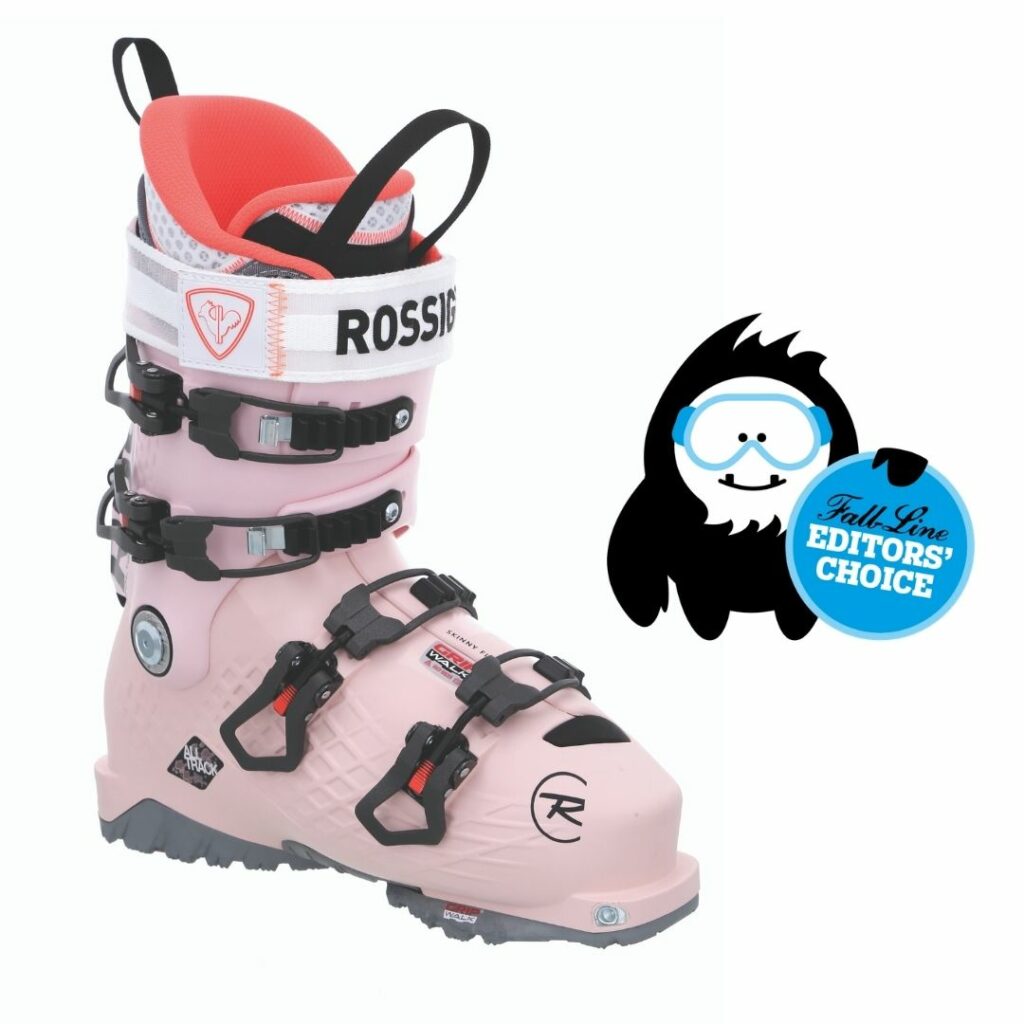 A boot for someone who can handle just about anything on the hill. 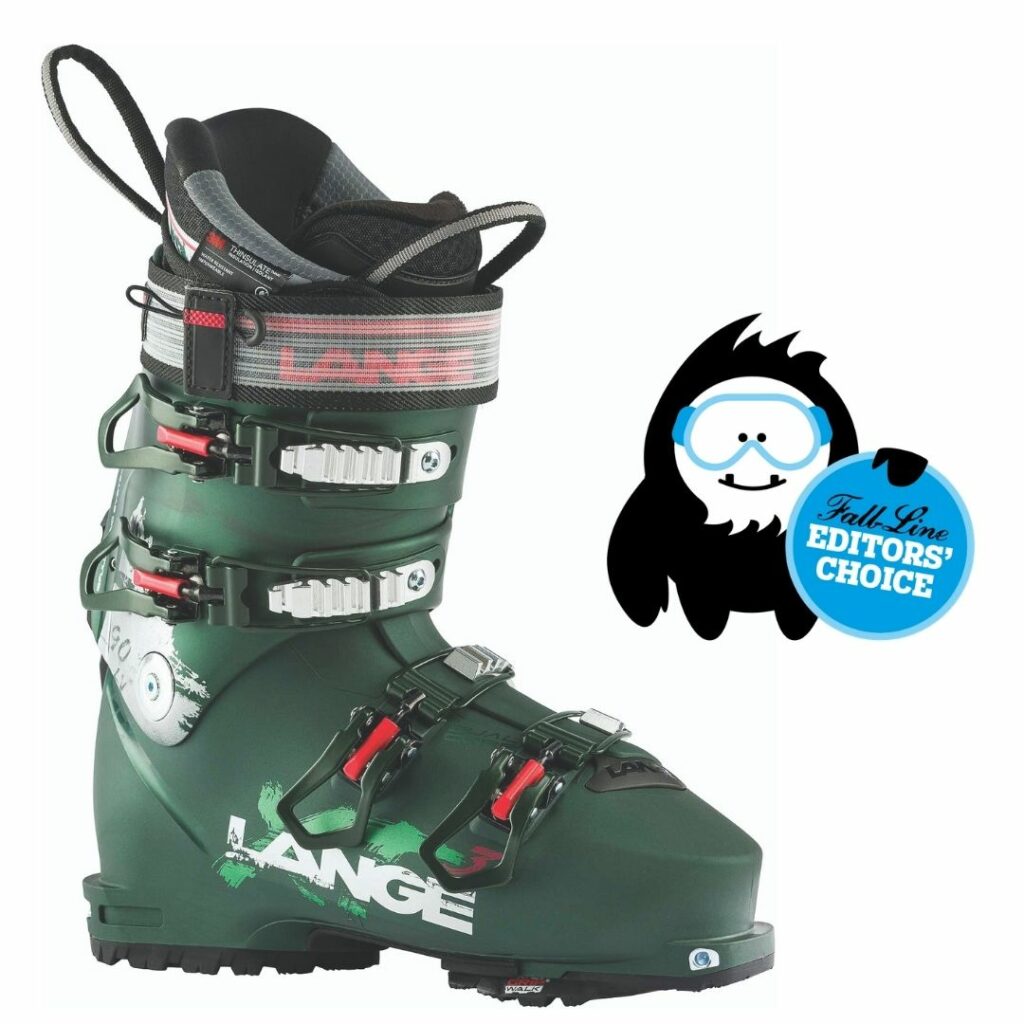 Lange with a backcountry twist, but still a Lange. 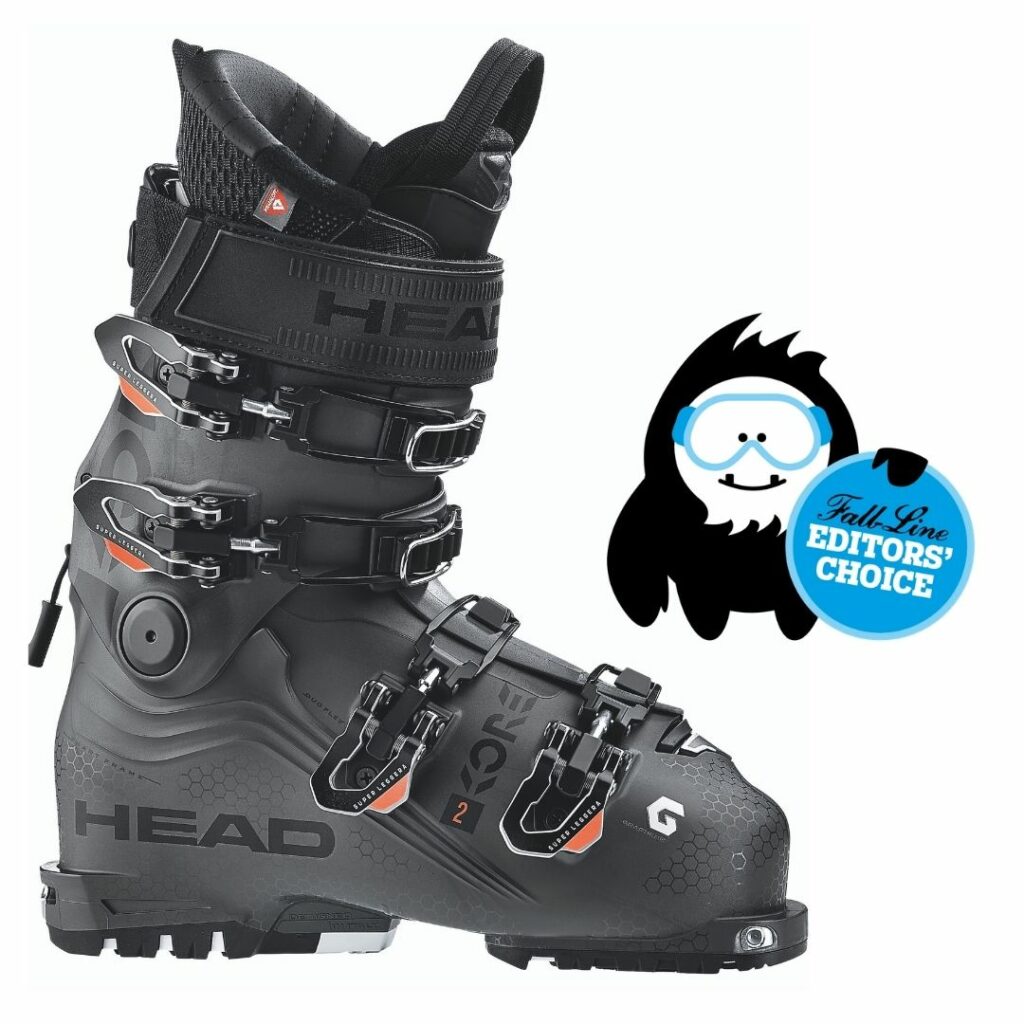 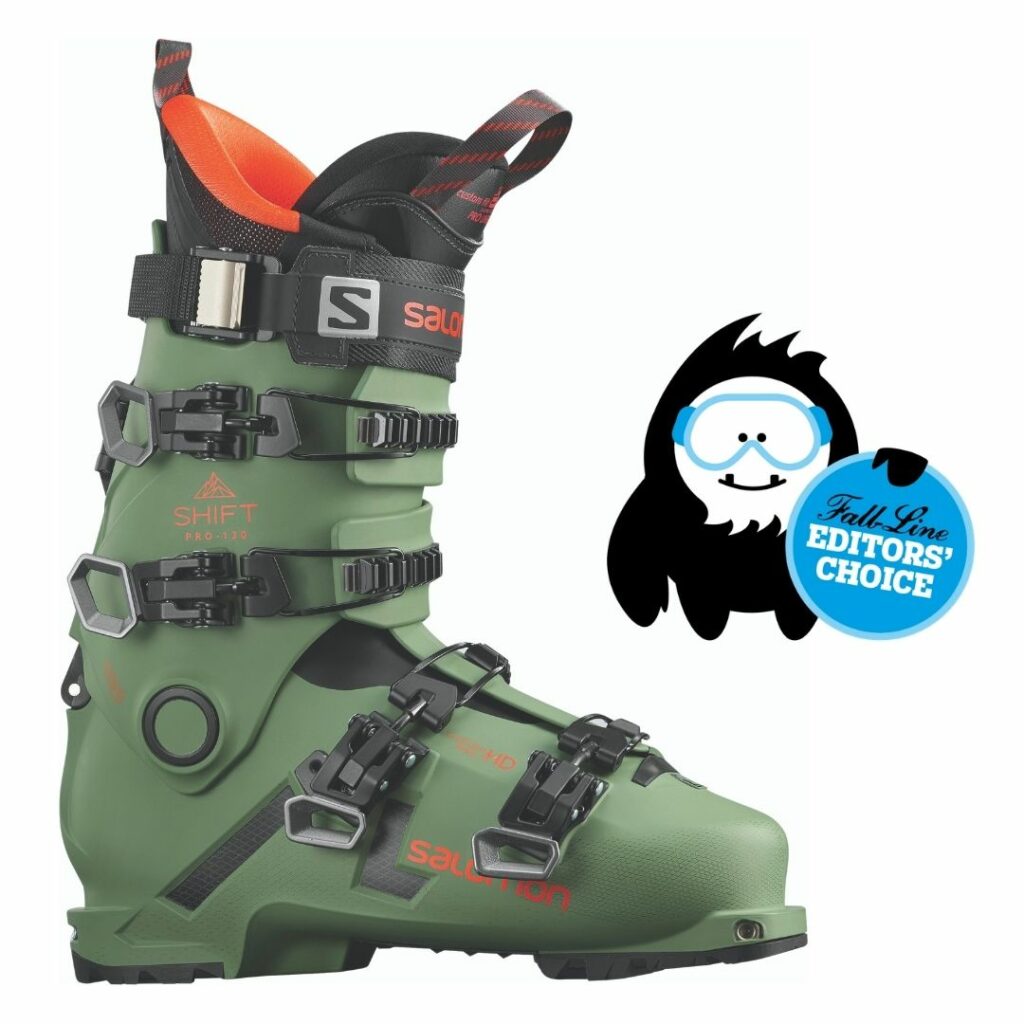 Versatile and light with an alpine feel. 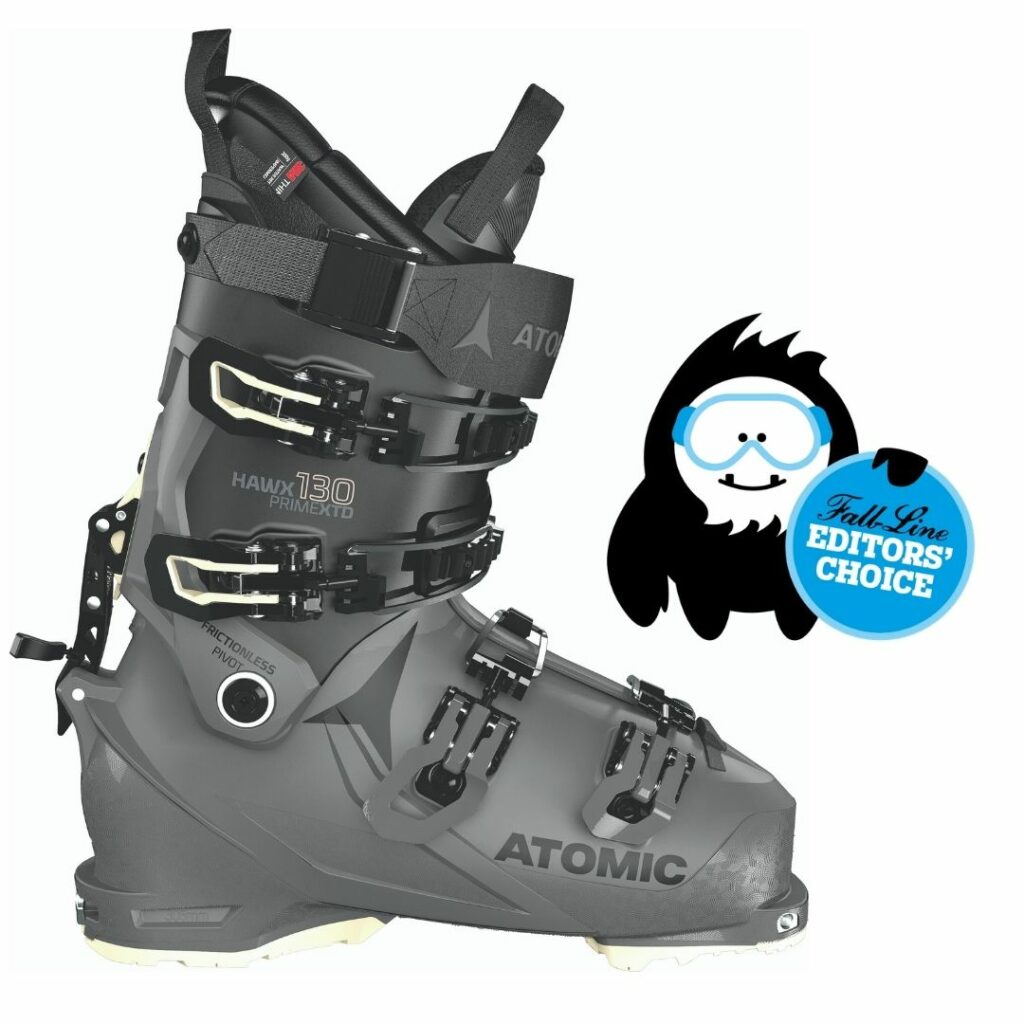 A medium-fitting boot that can cope with just about anything on the way up or down. 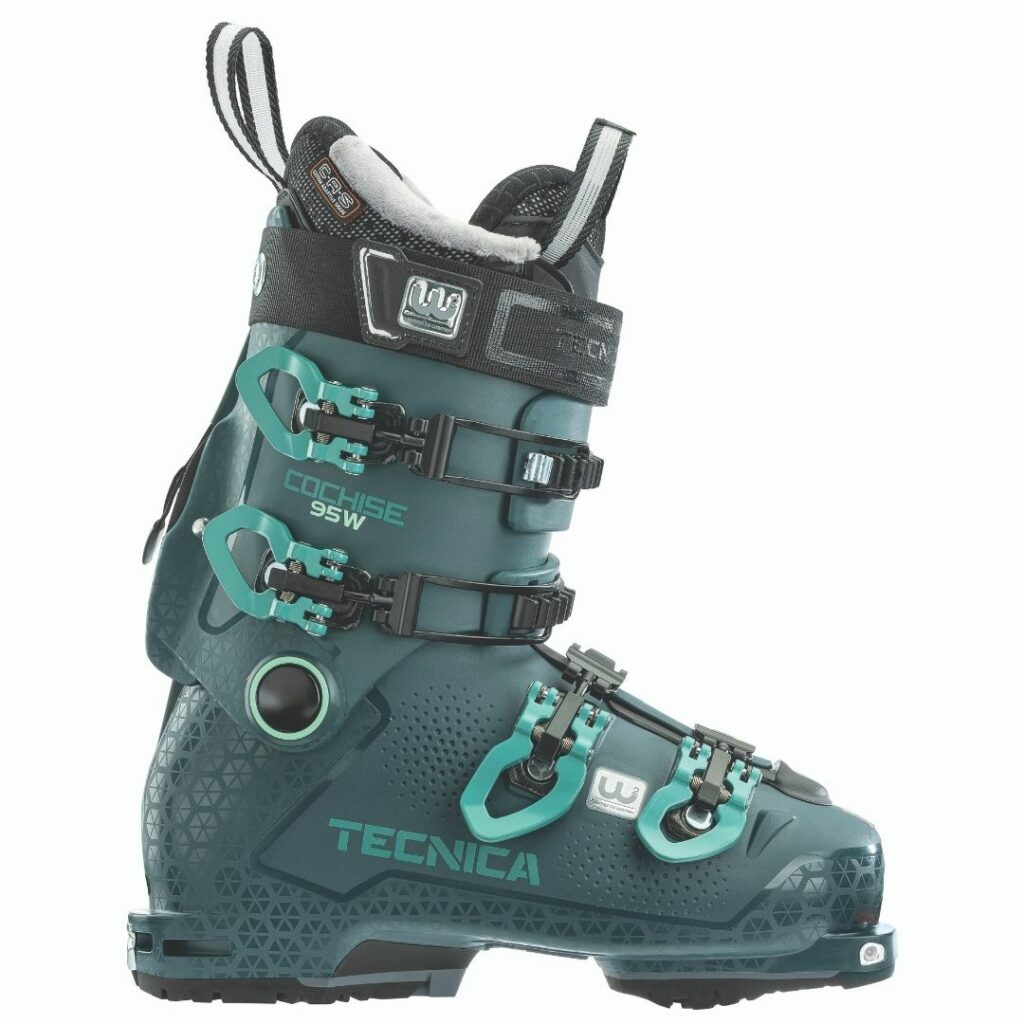 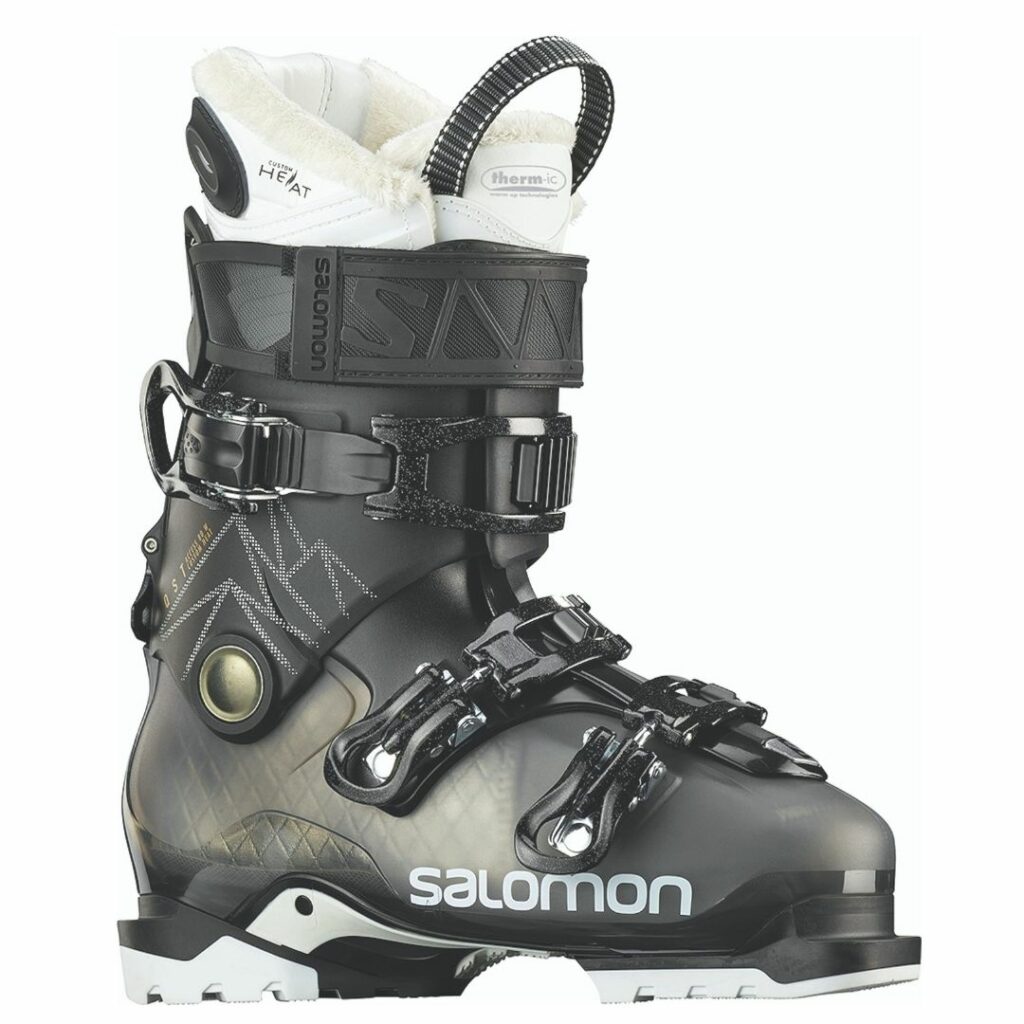 Designed for all-mountain exploits and the occasional freeride foray.