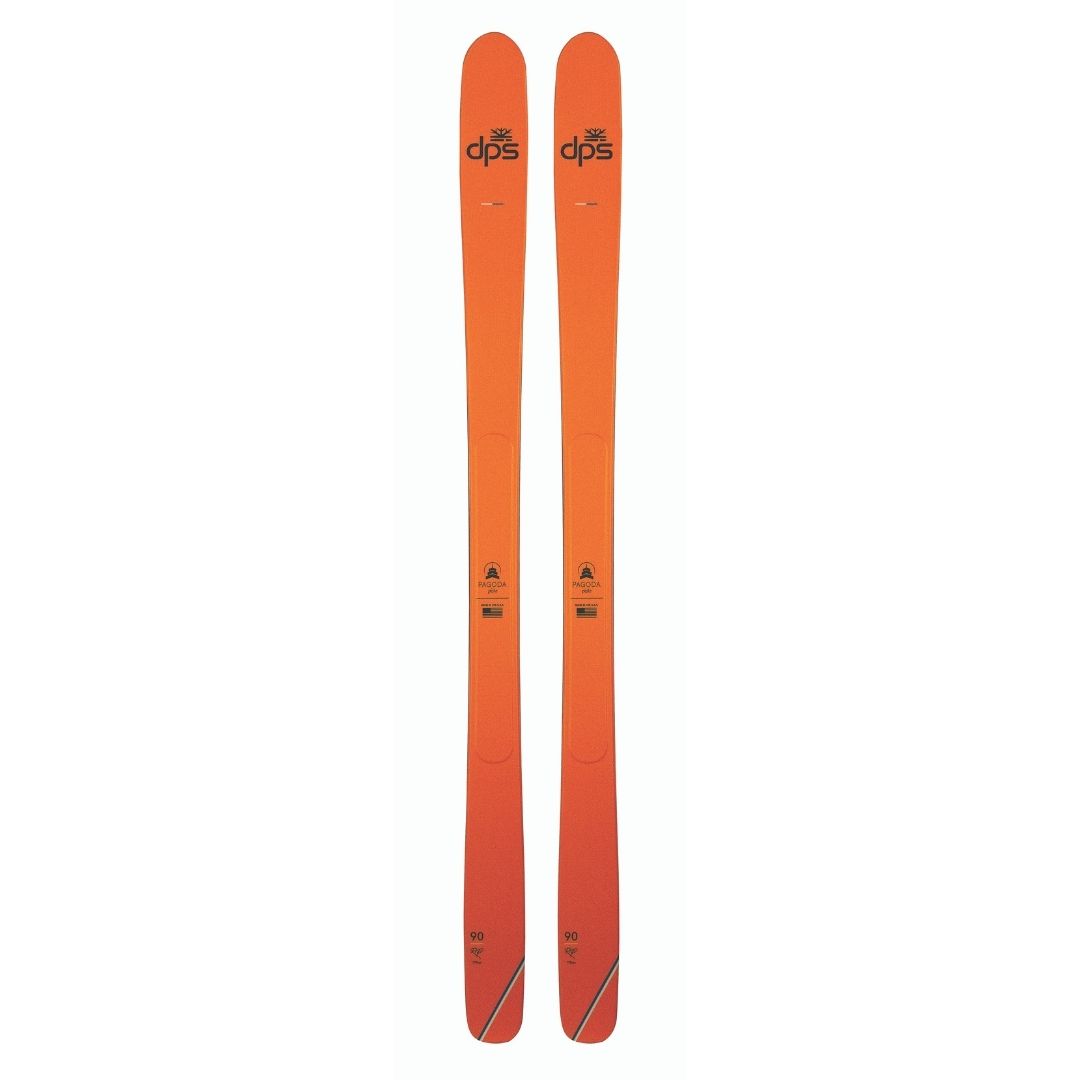 And now for something completely different…

DPS have been known and available in the UK for a few seasons, but mainly for their uniquely beautiful spoon-shaped freeride and touring skis. This year is the innovative US brand’s first foray into piste and boy does it look like a fun adventure we want to be part of!

With shapes shared with their new 2021 touring line (confusingly also called Pagoda, but with ‘Tour’ at the end instead of ‘Piste’ – obvs), the DPS team are joining the likes of Black Crows, K2 and Line in injecting a whole lot of fun into what has become a rather predictable category.

The Pagoda Piste 90 RP is what we in the UK would generally class as an All-Mountain ski, but we at Fall-Line (also in the UK) are more than happy to set anything on its edge and see what happens. We’ve skied the big DPS models before and they deliver two versions of each model – a hard charging, stiffer C2 lay-up and the more rockered, playful RP shape.

The 90 RP is the only model in the new Pagoda Piste category to feature the RP – ‘Resort Powder’ – construction and while it has been designed to push, grip and arc with the best of them, master blasters will still need to look elsewhere.

With a dual ash/aspen wood core and two layers of carbon, the Pagoda 90 RP is likely to feel more like a poppy playful puppy than a heavy metal high-speed screamer.

But if you’re partial to fresh soft snow, slushy spring conditions, and the odd mogul sesh, the Pagoda Piste 90 RP looks likely to bring spoony shaped flowing fun to your frontside antics. There’s a pair on hold for the first snow…

More like a poppy playful puppy than a heavy metal high-speed screamer. 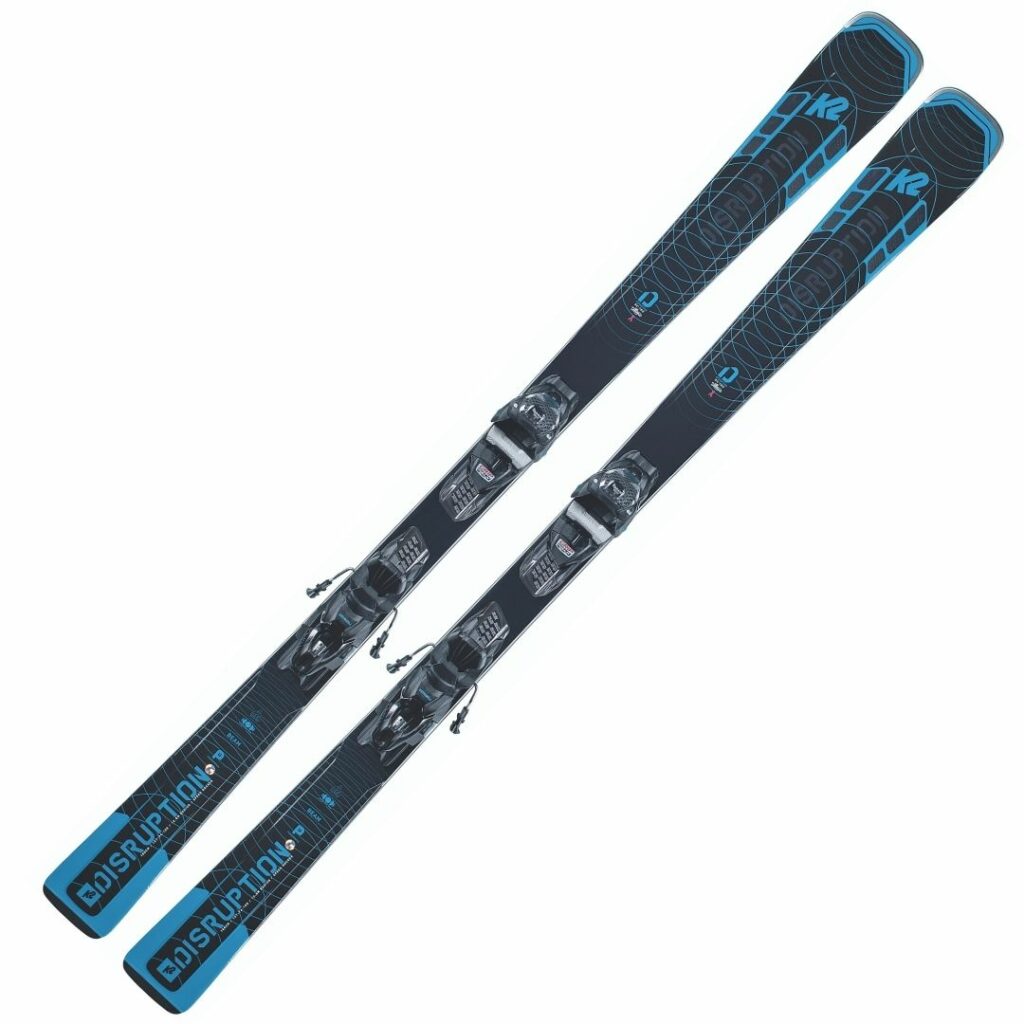 Stable and strong at high speeds yet incredibly manoeuvrable and accessible - ideal for intermediate to advanced skiers. Price includes bindings. 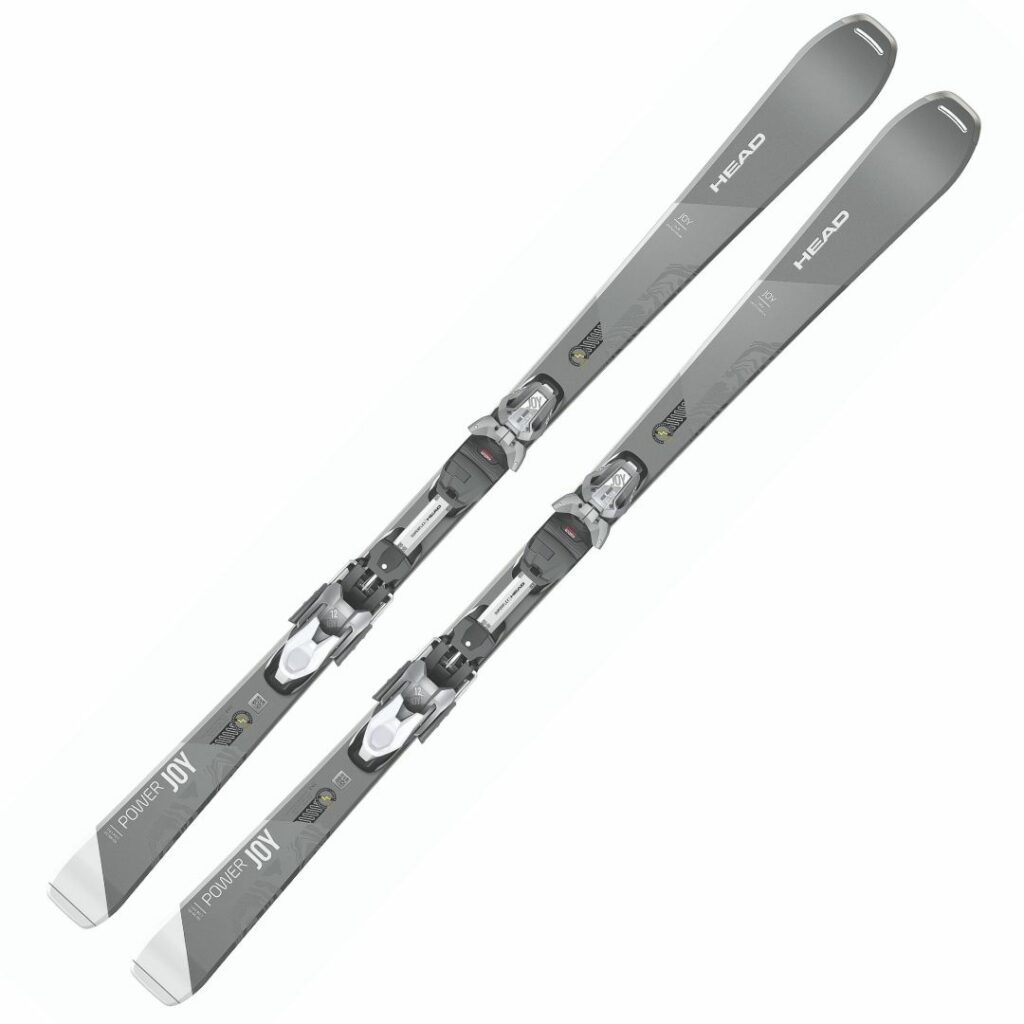 Powerful and precise race-style performance but with less effort than you’d normally need to put in on an out-and-out race ski. Price includes bindings. 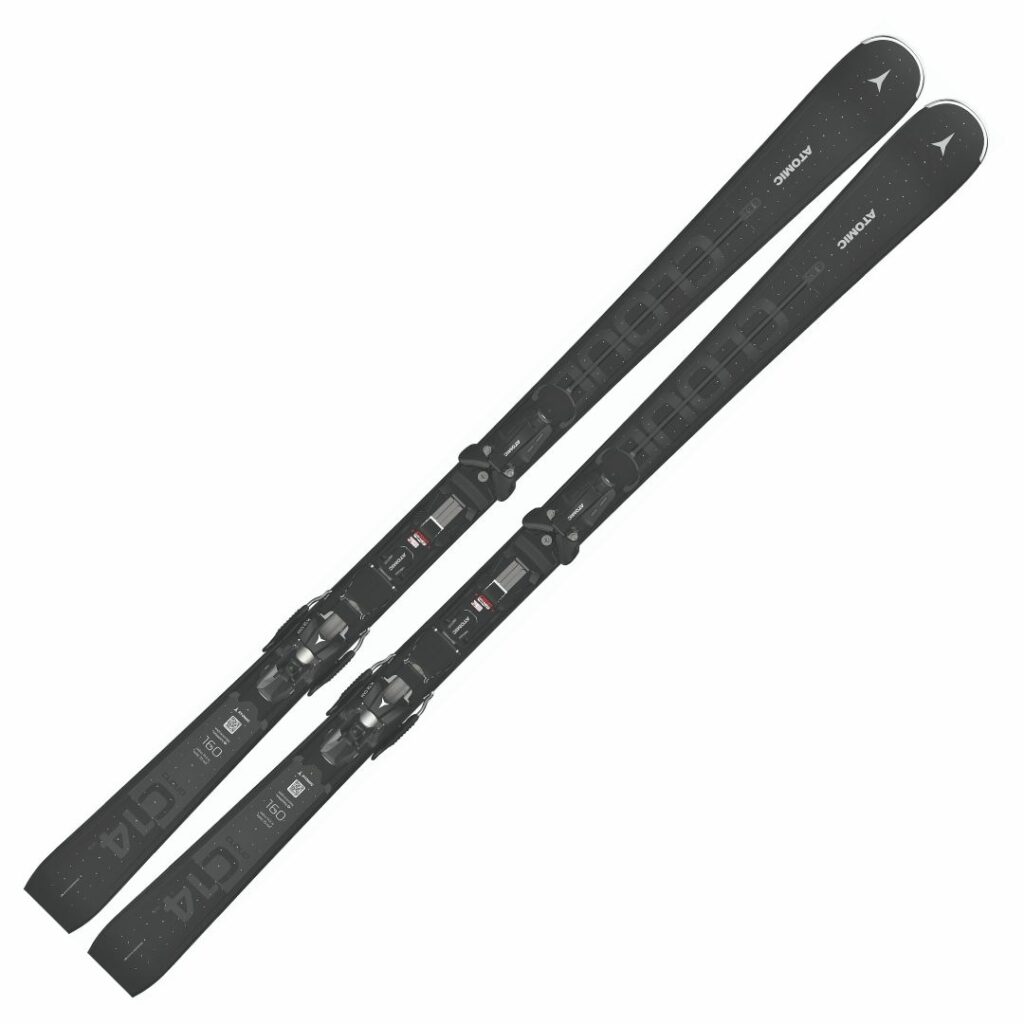 An assertive and powerful ski for women who like to ride hard and fast in all piste conditions. Price includes bindings. 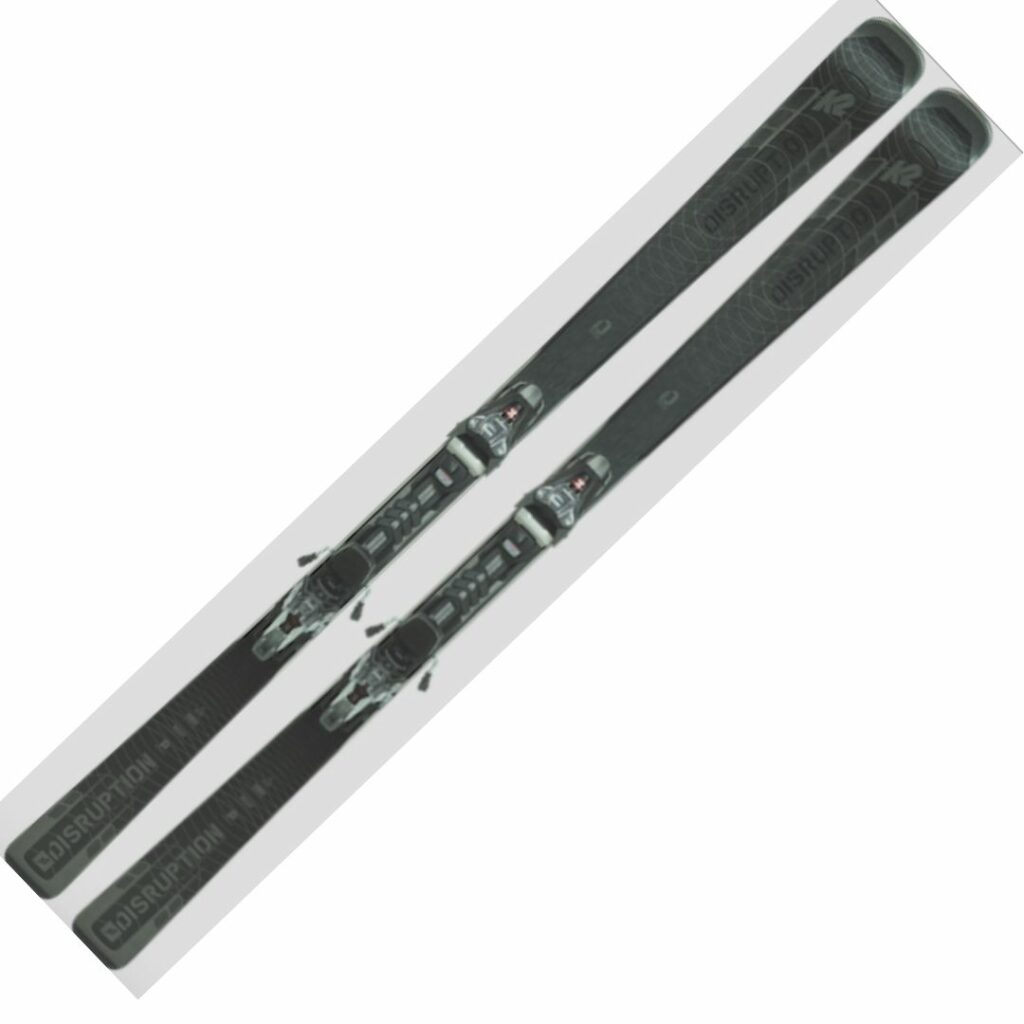 Very fast to engage and lock into the turn with complete confidence on sketchy, rattly pistes. Price includes bindings 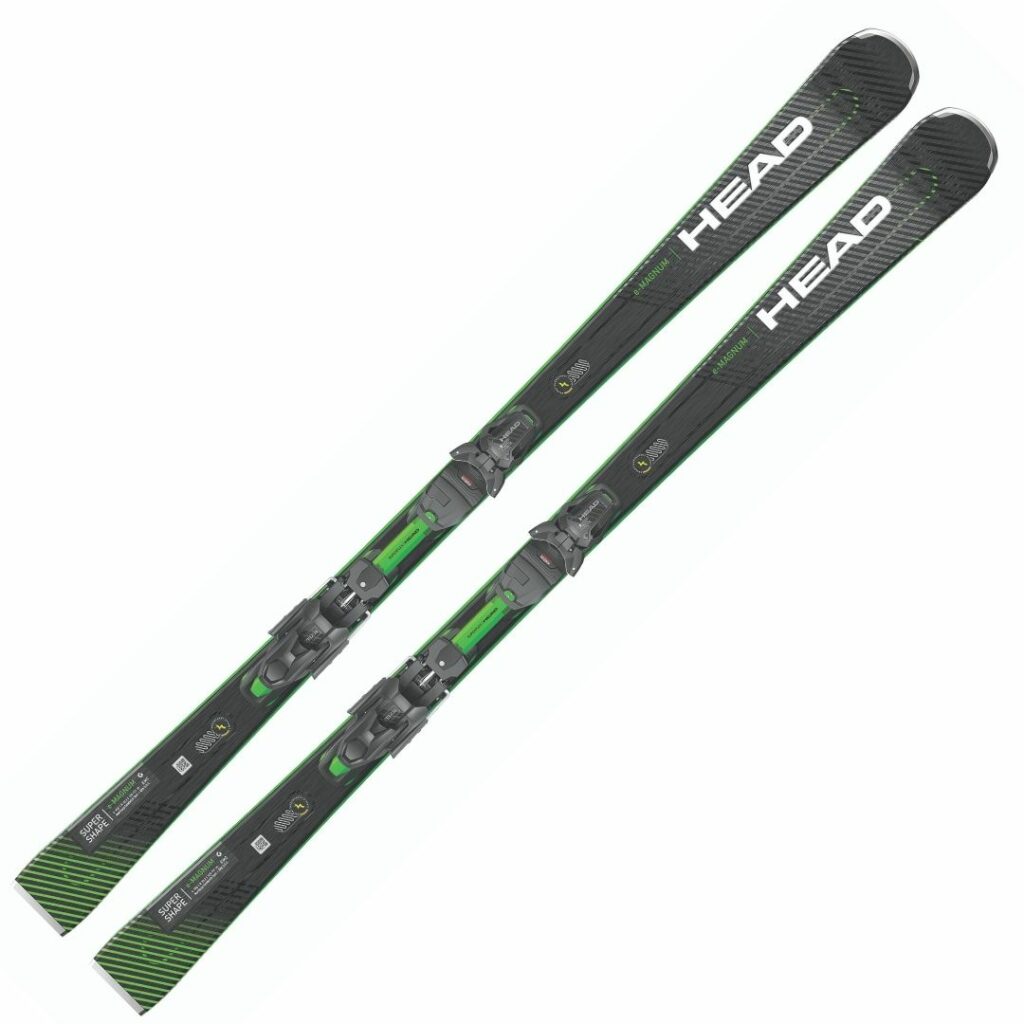 An edge-loving, high tech ski that will hang on to the chatteriest of pistes for a proper smooth ride. Price includes bindings. 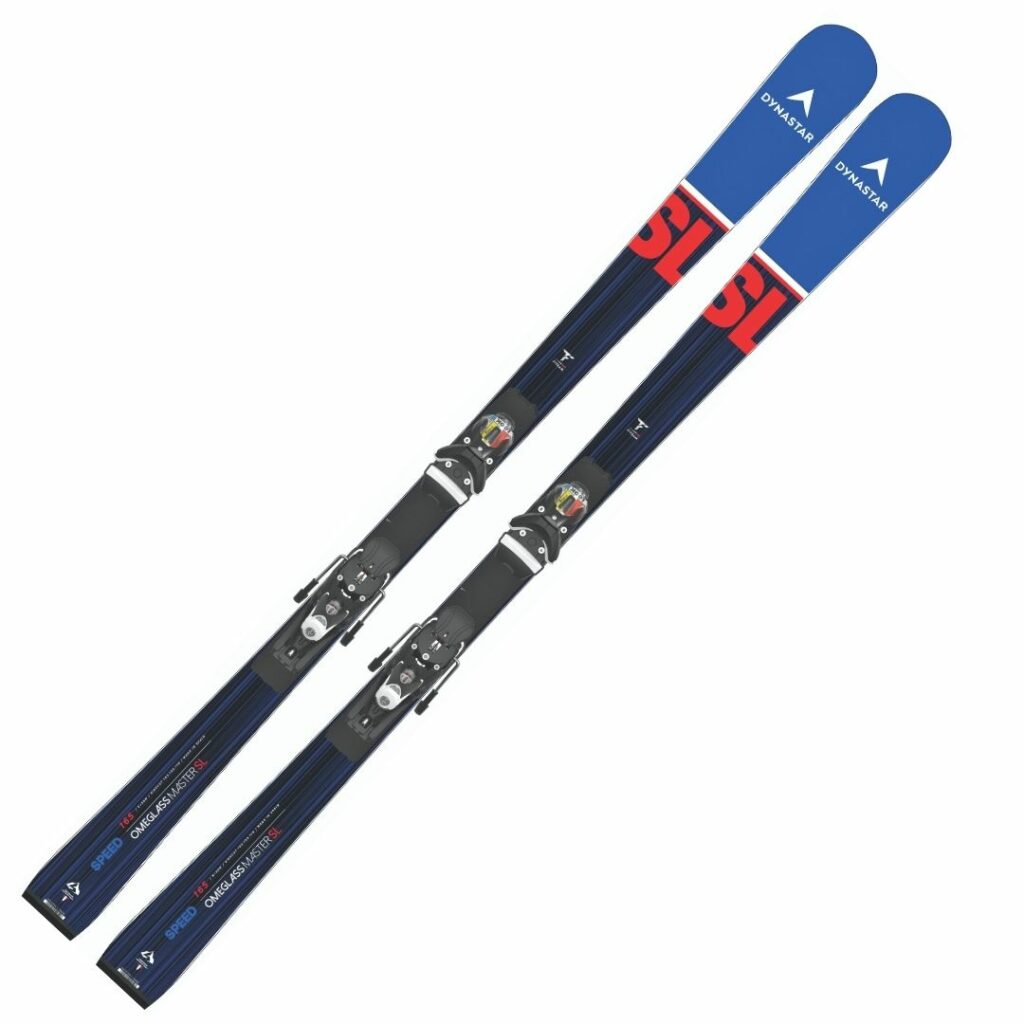 You bring the legs, and the Speed Omeglass Master SL R22 will do the rest! Price includes bindings. 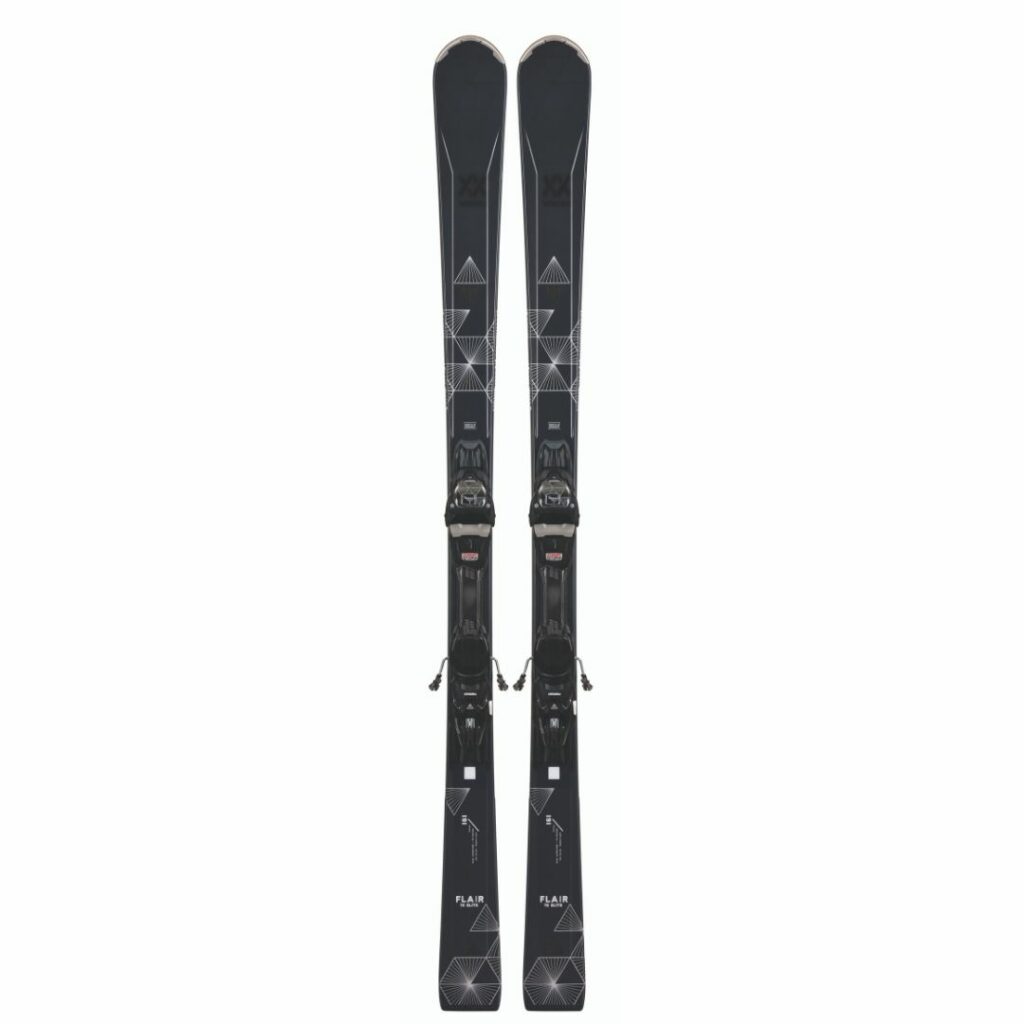 If you’re happy cruising blue and reds and pushing your level onto black runs, the Flair 76 Elite will facilitate and flatter. 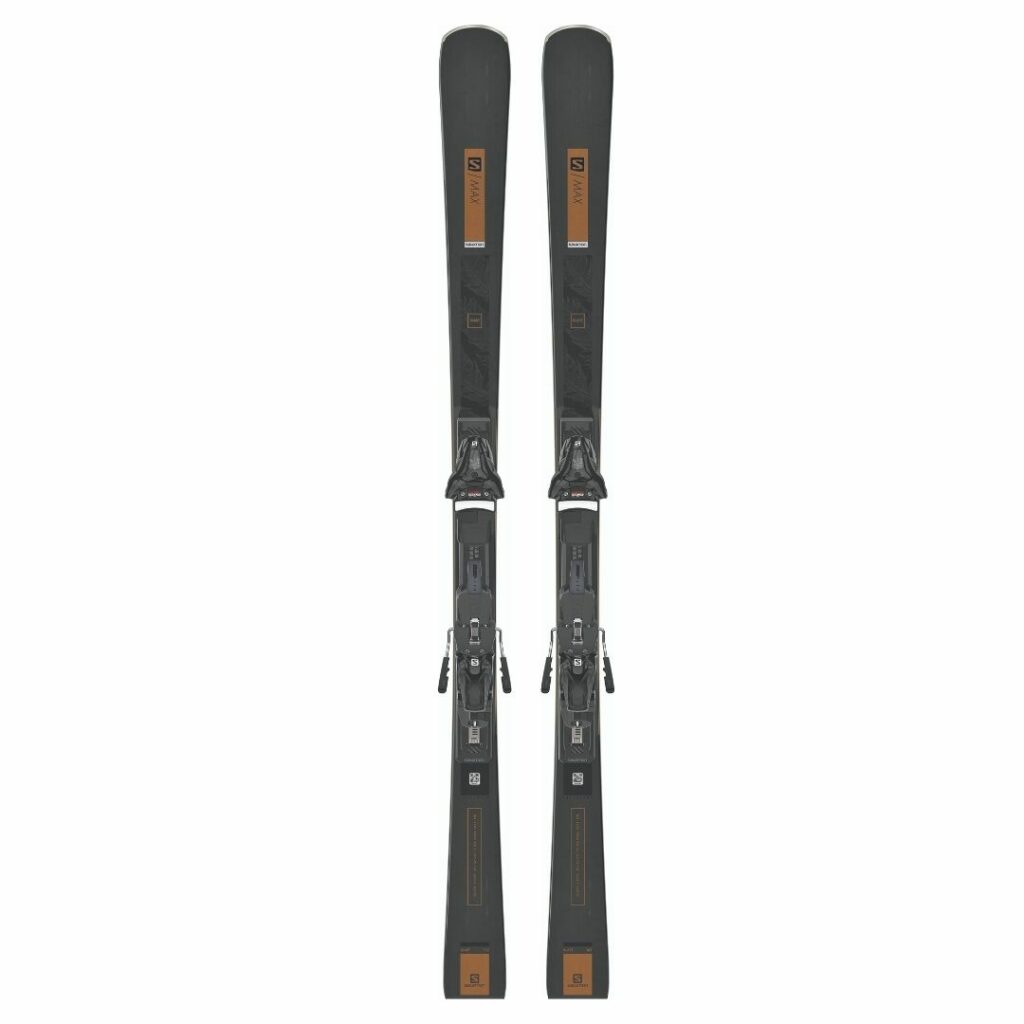 If you’re looking for a piste partner to push your personal limits, the S/Max W Blast offers a precise, progressive and confidence-inspiring ride.