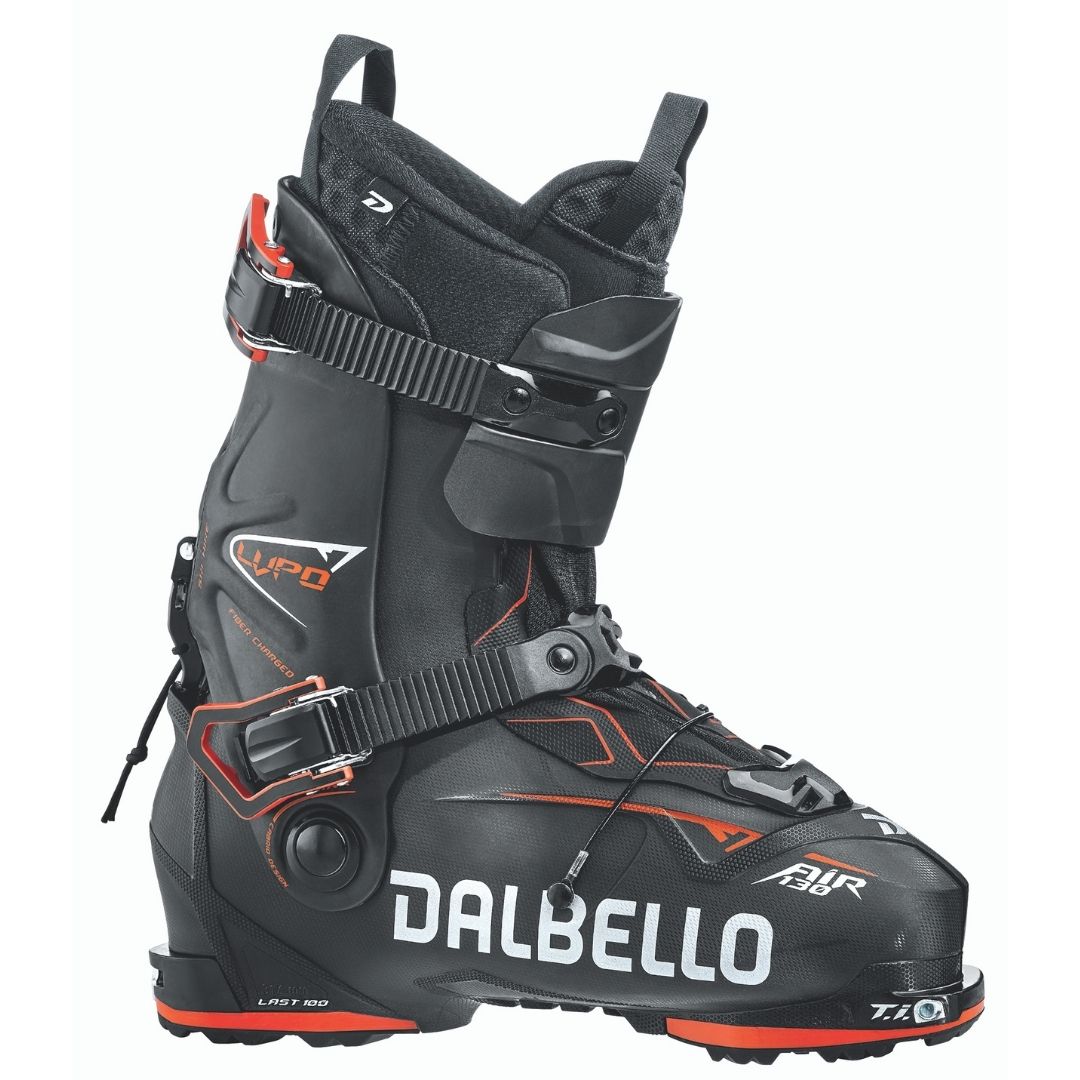 Many touring boots are light, but checking in at 1299g the new freeride touring Dalbello Lupo Air 130 is one of the few that is featherweight but still has enough support to hold you up at speed when you’re laying out big arcs.

With lightweight Grilamid construction and Vibram soles, the Lupo Air 130 is a comfortable high-performance boot that will suit freeride tourers with big mountain objectives.

Lighter skiers could take a look at the Lupo Air 110, but committed tourers will want to get into the crazy-light new Quantum series.

A comfortable high-performance boot that will suit freeride tourers with big mountain objectives. 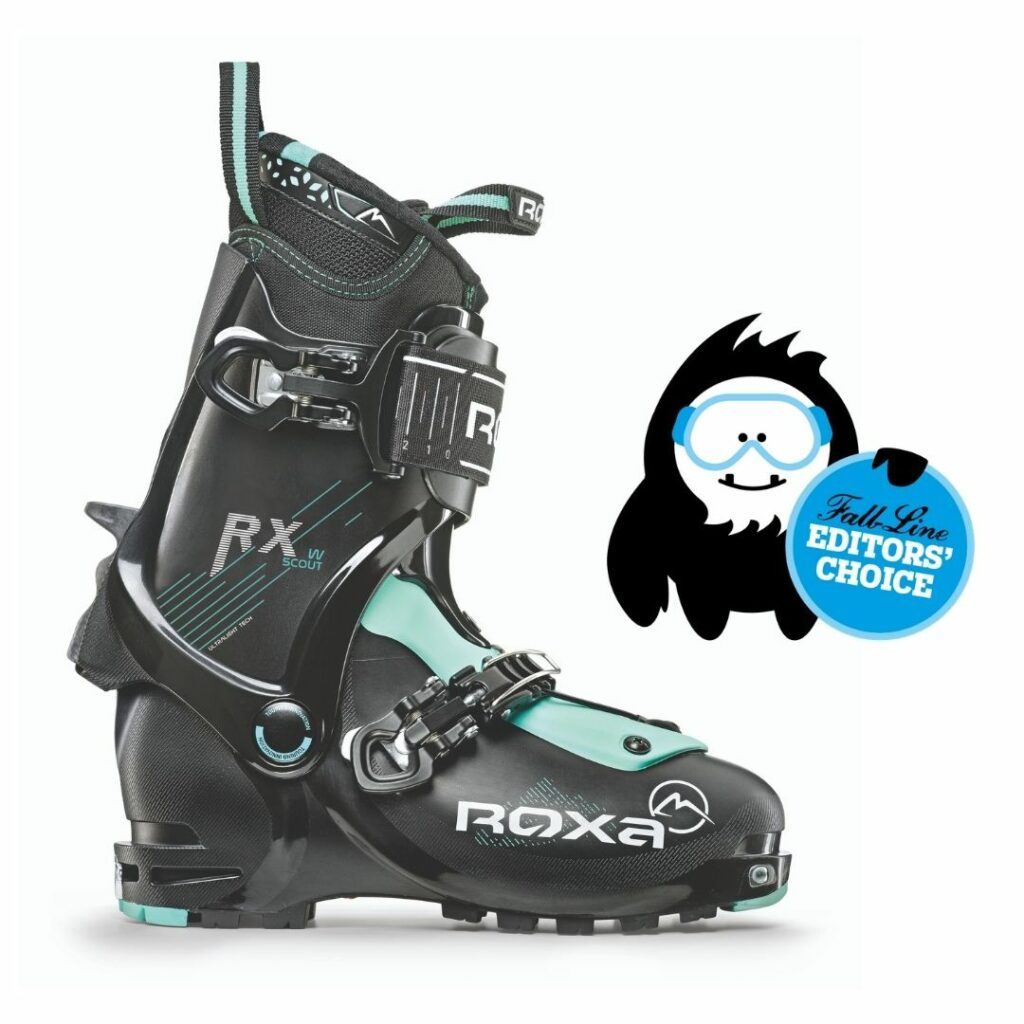 No gimmicks, just sensible and realistic – a touring boot for the powder people. 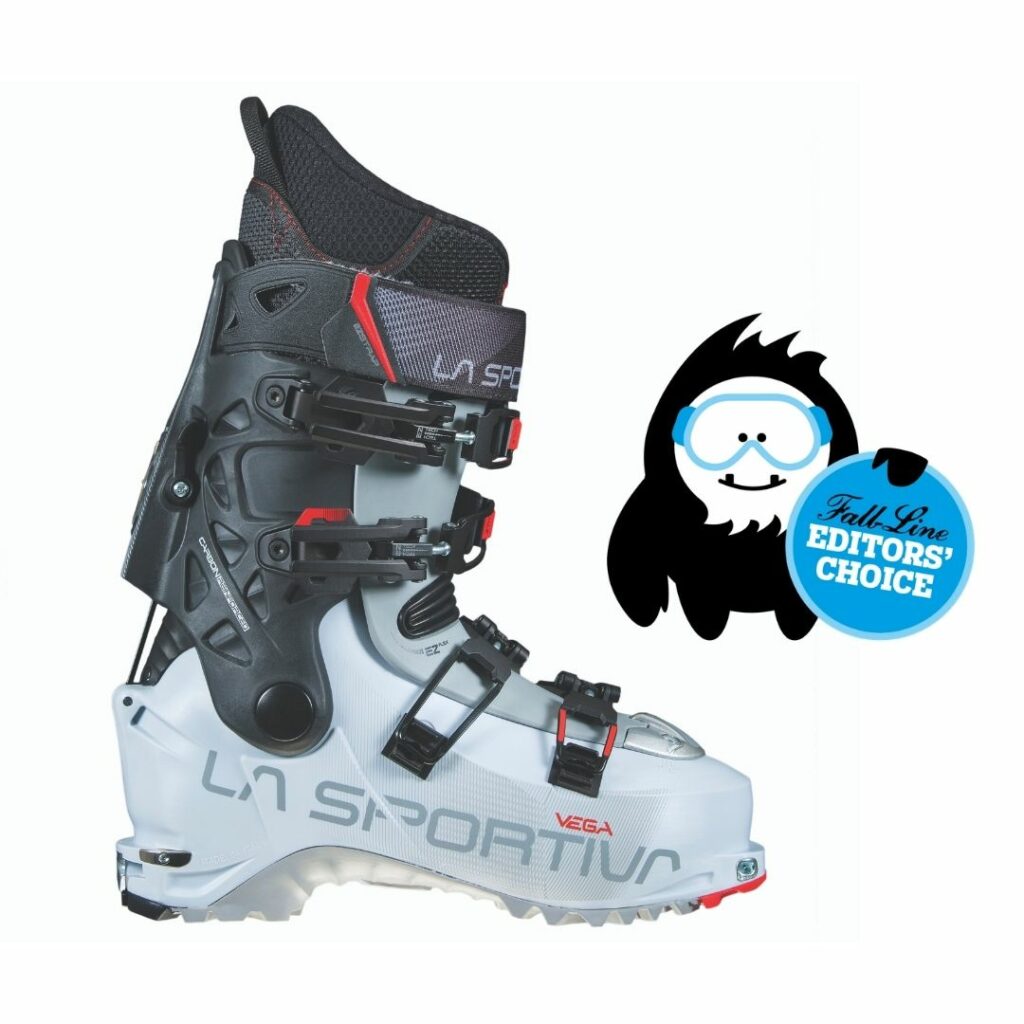 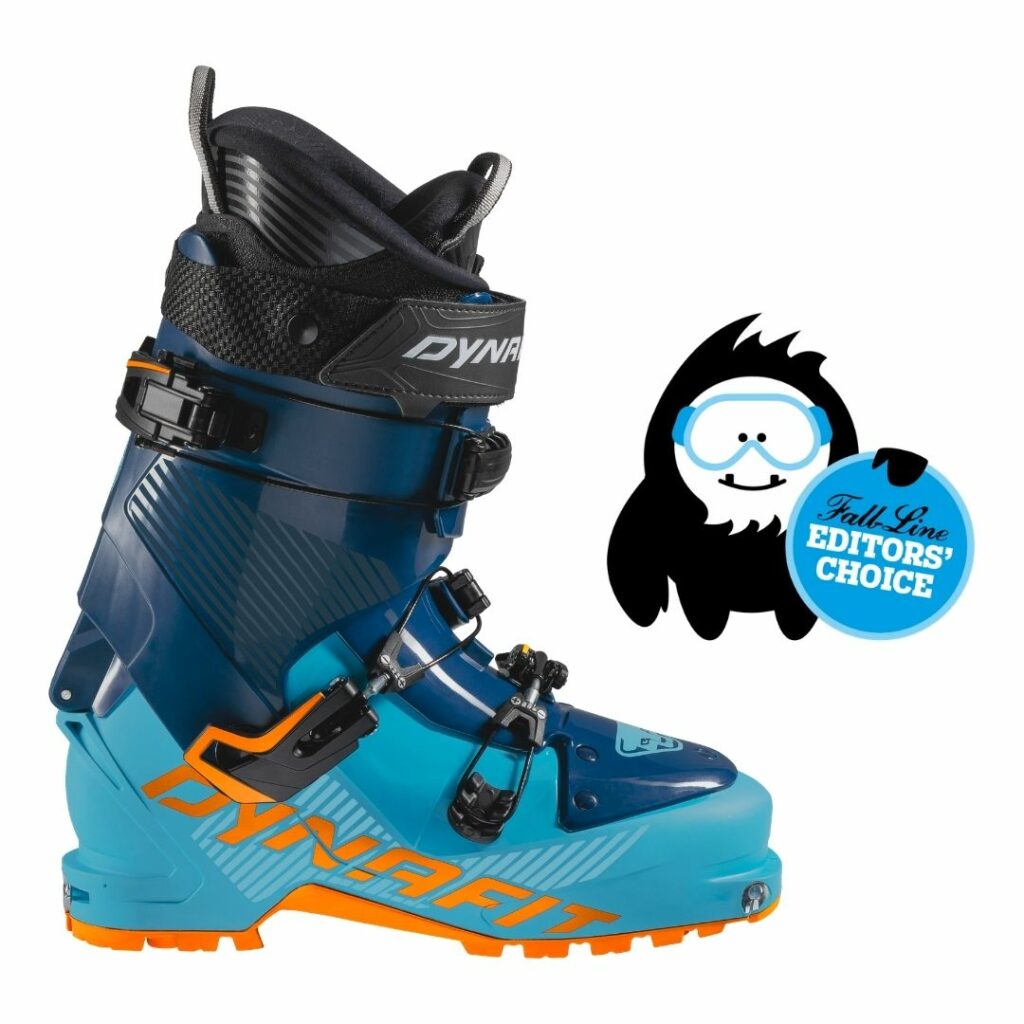 An affordable all-rounder and a bright blue badass. 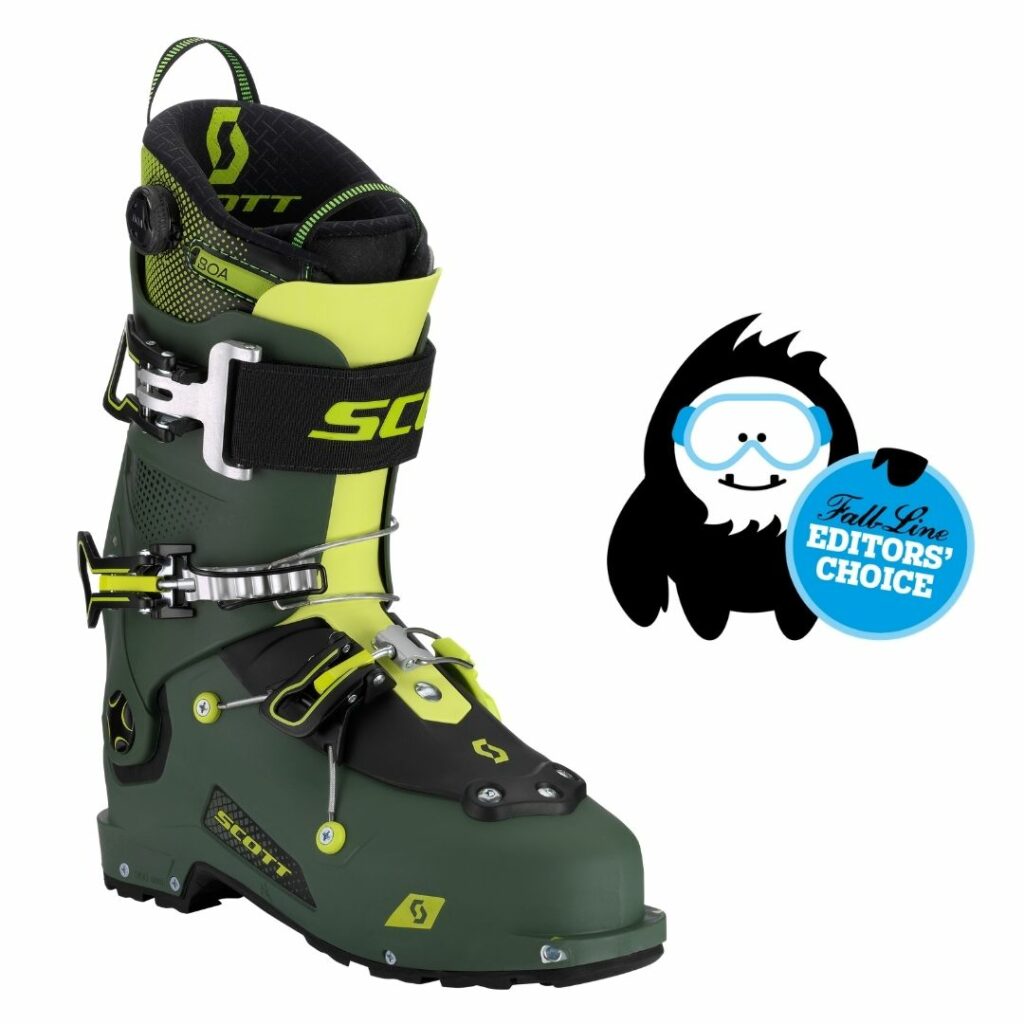 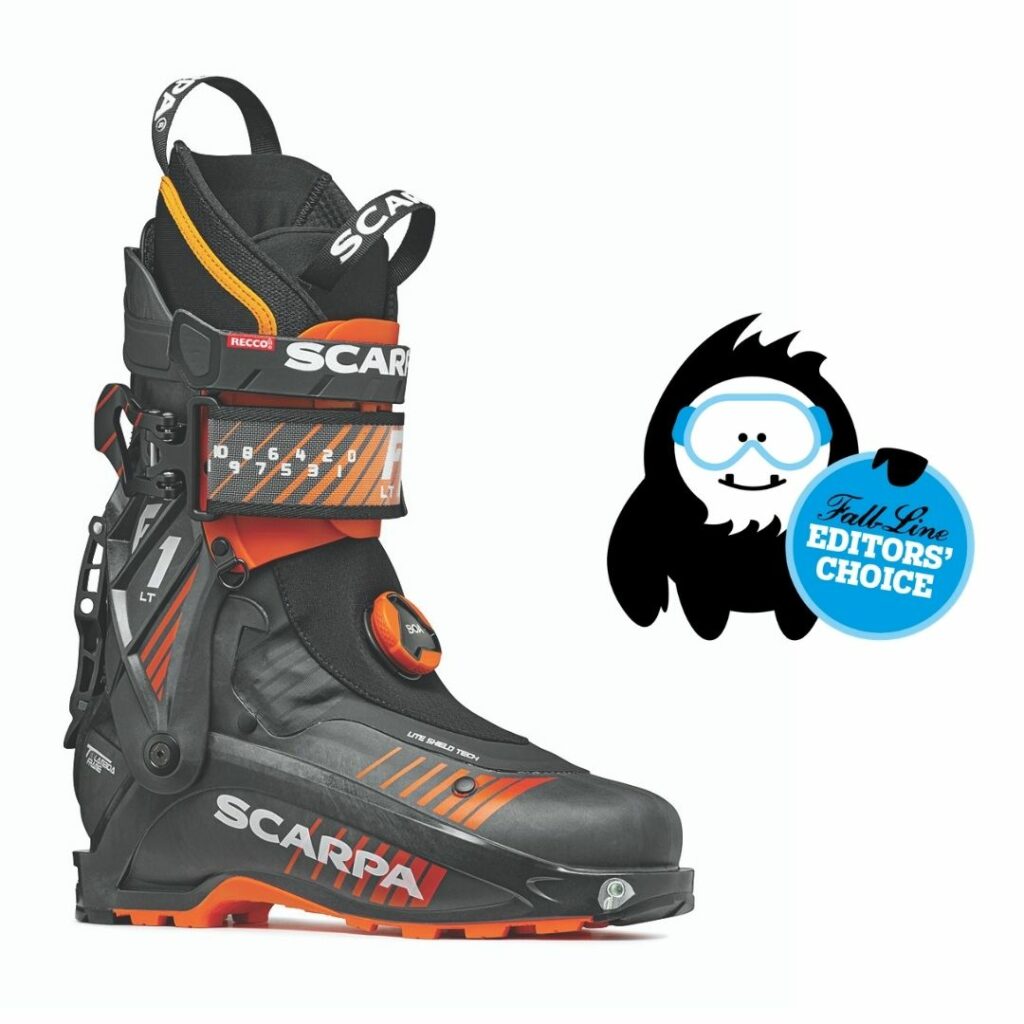 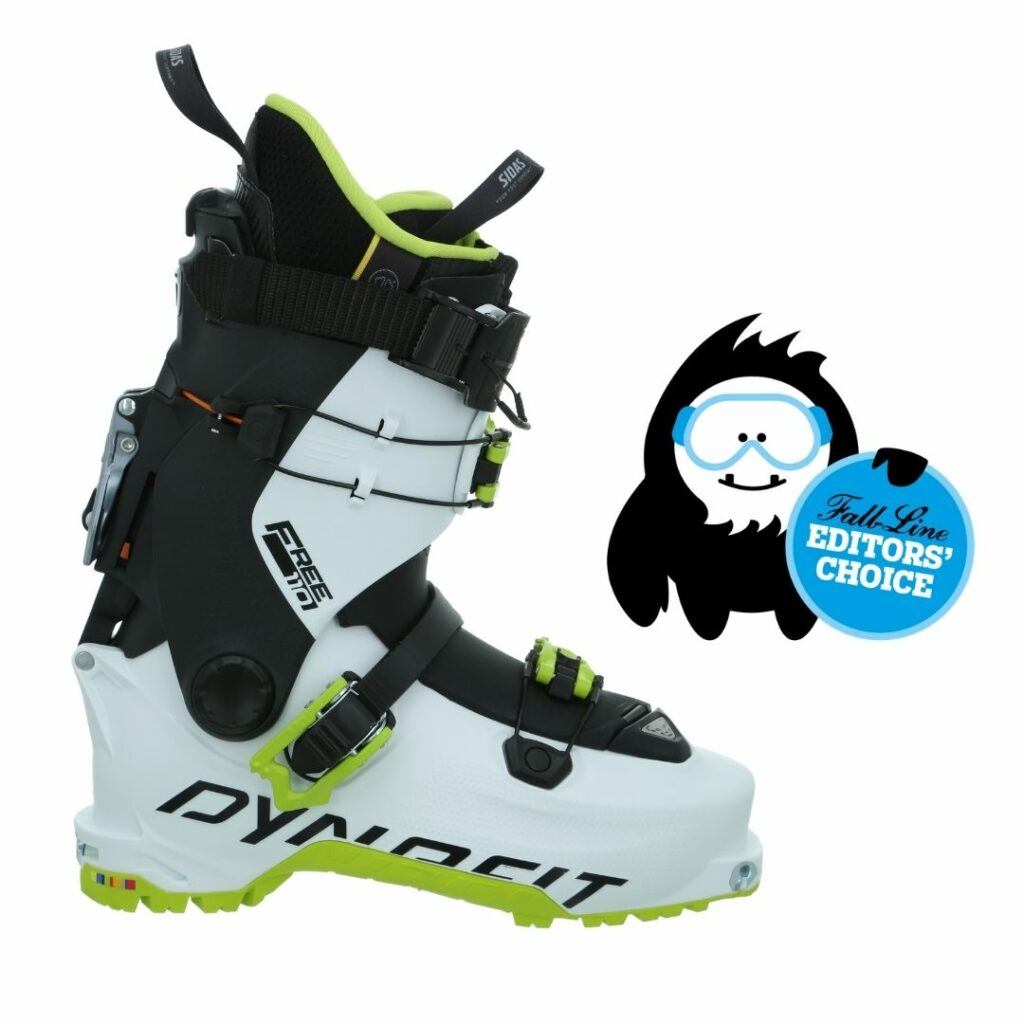 Flip it and rip it. 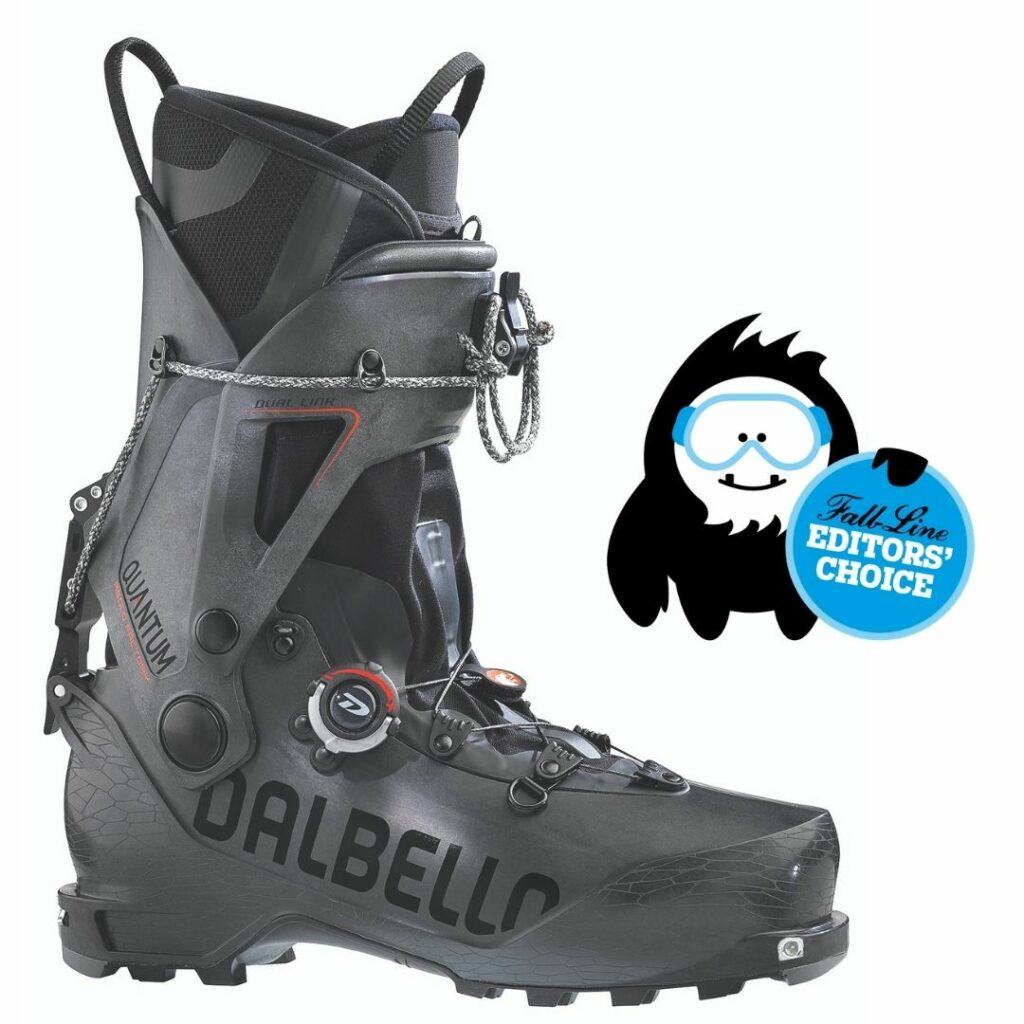 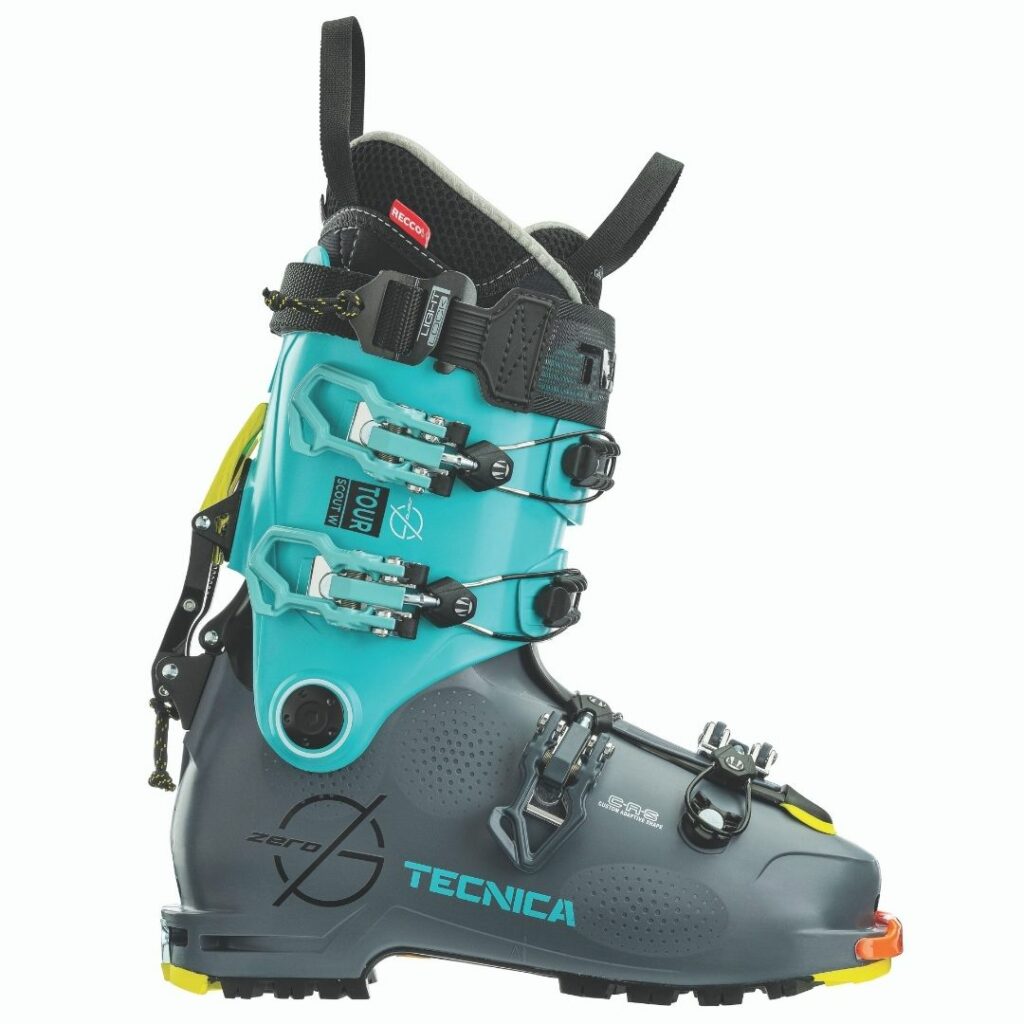